Teen Mom 2 star, Briana DeJesus, has revealed that she’s been diagnosed with lupus after suffering from a mystery ailment for months.

Briana took to social media to update her fans on her health, writing on Twitter—”Got diagnosed with lupus a few days ago and I’m not gonna lie—I was definitely sad about it.” 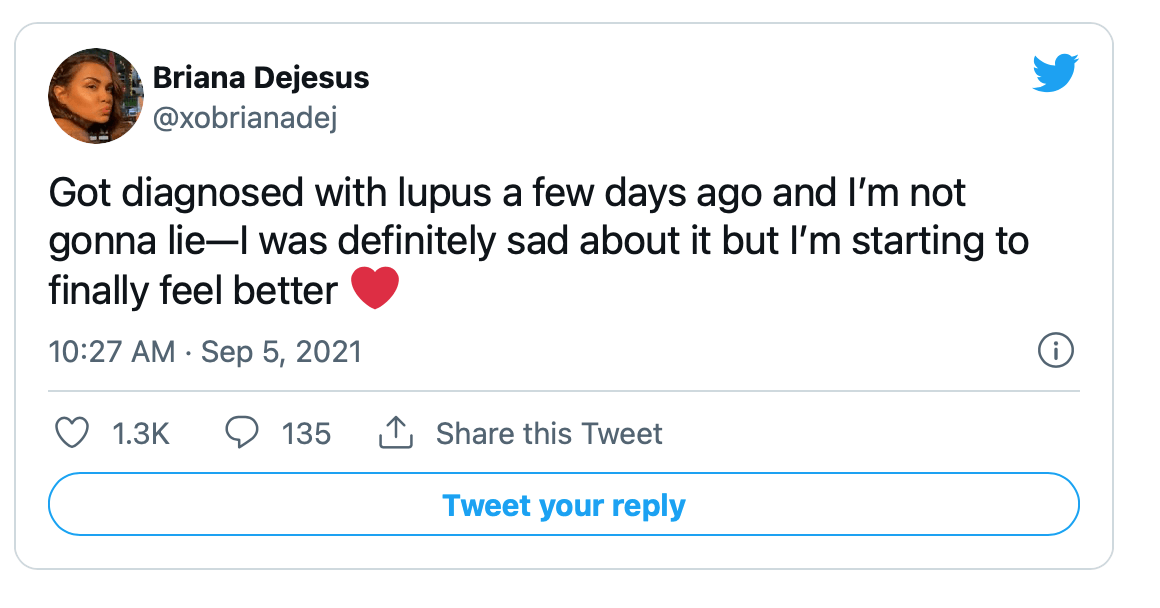 Briana responded to a fan who apologized to the TM2 personality— “Aw, thank you. No need to be sorry!”

“S**t happens. I’ll be starting my meds tomorrow so hopefully everything will get better,” the mom of two added. 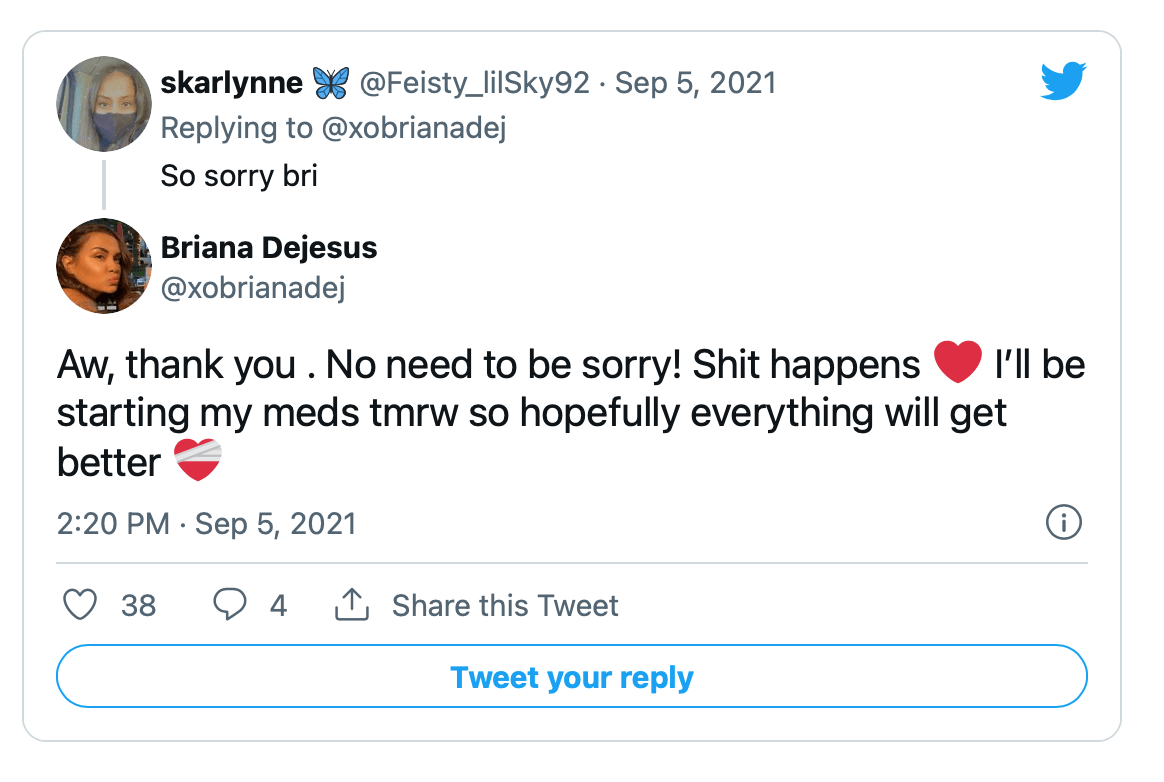 Briana revealed that medical testing had uncovered her health issue. `

“I am so sad. My Ana test came back positive,” she wrote at the time. She clarified the likely lupus diagnosis, sharing that “everyone in my family has it.”

Briana’s mother, Roxanne, was diagnosed with lupus in 2017. The Mayo Clinic states that an “ANA test looks into the number of antinuclear antibodies in the blood, and if an ANA comes back positive, it means the body’s immune system is attacking its own tissues or an autoimmune reaction.”

The immune response is related to conditions such as lupus, rheumatoid arthritis, and scleroderma. 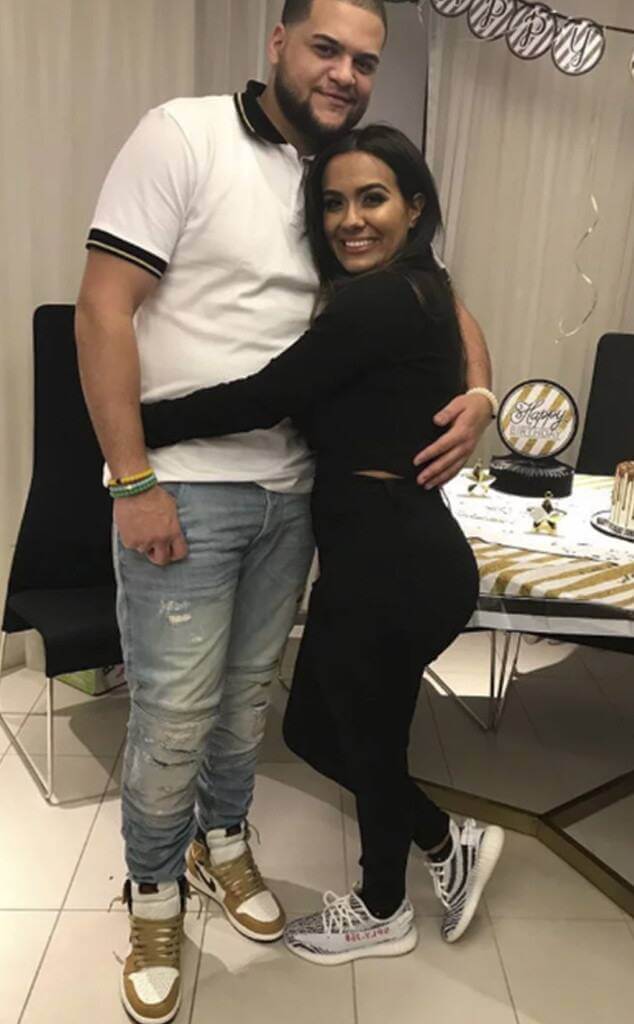 The diagnosis comes on the heels of Briana splitting from her fiancé, Javi Gonzalez, after announcing her engagement in May. She shared the news after Gonzalez popped the question during a romantic Miami vacation.

“Javi asked and I said YES! We are ENGAGED 💍,” she wrote alongside a photo of her left hand holding Javi’s hand, on Twitter.

“I’m so in love and so excited to start a new chapter with Javi,” she told MTV News about her engagement. “He is an incredible man and I can’t want to marry him. The ring is beautiful and I’ve never been this happy!” 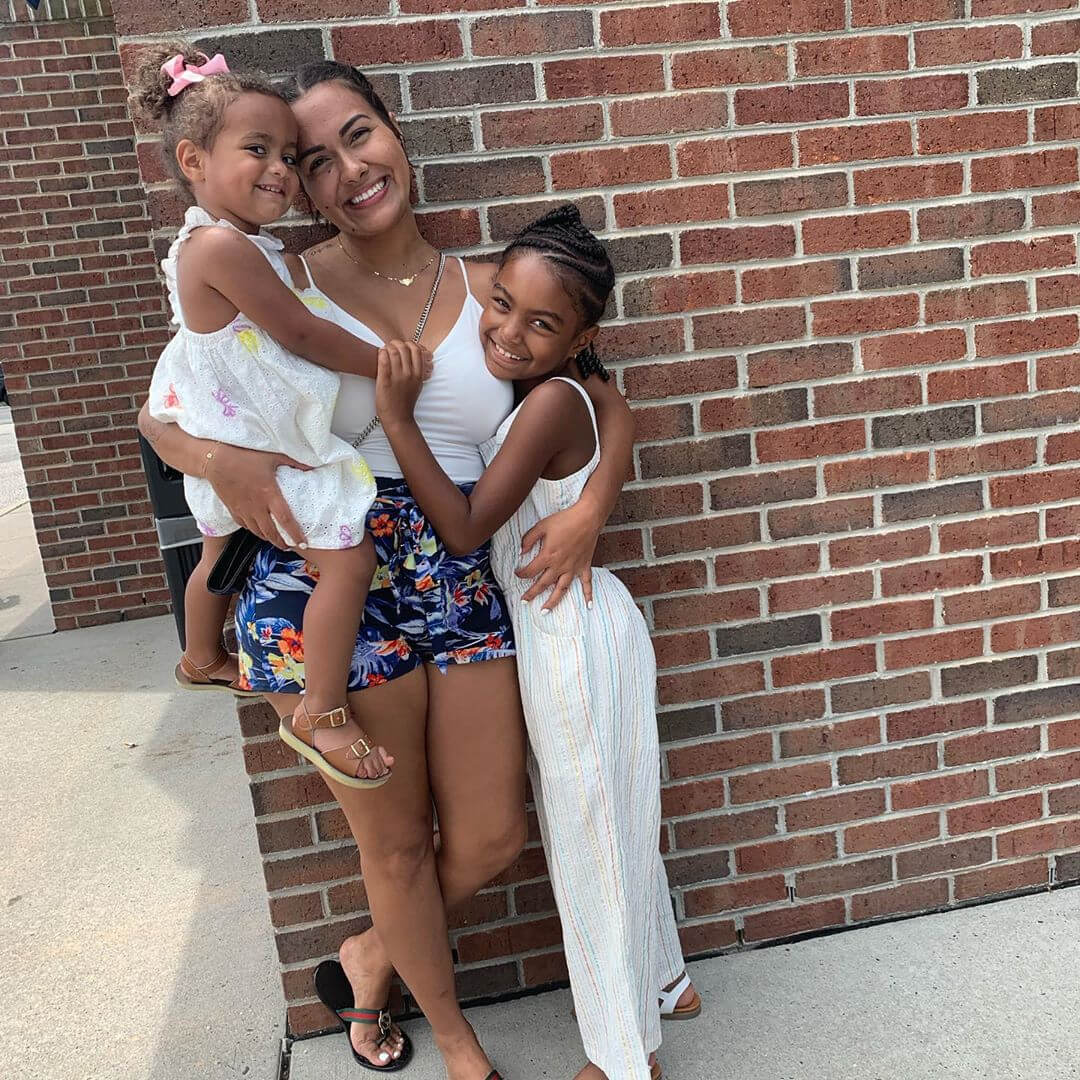 Briana explained why she decided to end things with Gonzalez, responding to a fan on her Instagram Stories.

“… I came to the conclusion that I thought I wanted to be in a relationship but in reality, the thought of it sounded nice but I am just not ready for it,” the reality TV mom said. “Had a great year with him but rn I have other plans. Maybe in the future we will meet again,” she added. “I love him and he’s a great guy.”

Gonzalez appeared on Teen Mom 2 during the most recently aired season.

“It’s a struggle for me to introduce him to my world,” Briana said at the time. 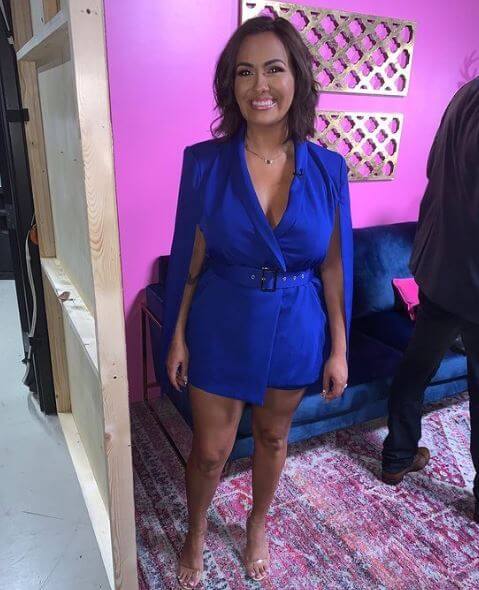 Briana explained that she planned to keep her new romance out of the spotlight as much as possible.

“I just feel like he knows who I am and he accepts what comes with me, but it’s still not fair to just throw him to the wolves like I did with John [Rodriguez],” Briana told E! News, in May. “I think that was the wrong thing that I did in my past relationships. I put it all out there and sometimes, certain people can’t handle it or they’re not ready for it. I have to respect his wishes and his decisions, and he’s OK with people knowing about us, but he’d rather keep some stuff private, and I understand and I get it.”