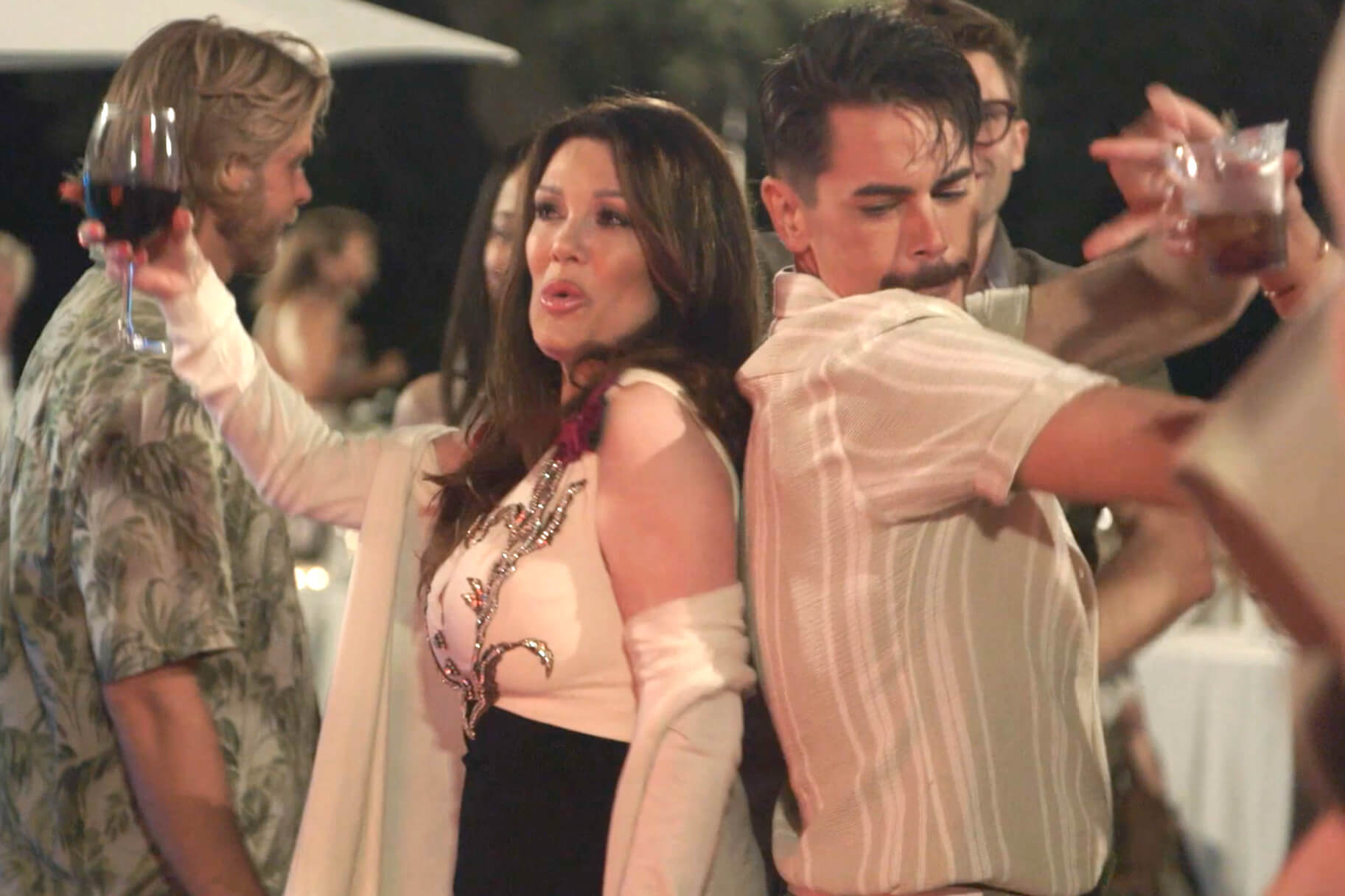 Vanderpump Rules is set to return for Season 9 with a revamped cast. The Bravo series lost a few cast members last season, but that isn’t stopping the VPR crew from delivering a high drama season.

The network released a sneak peek trailer for Season 9 on Thursday, announcing the show will return on September 28, after a lengthy break. The show follows Real Housewives of Beverly Hills alum, Lisa Vanderpump, and several employees who work in her various businesses.

“Becoming a mother did something to me, I would say I’m pretty grown,” returning cast member, Lala Kent, says while holding her new baby.

The mood abruptly shifts when the clip cuts to Lala yelling “What the f— is wrong with you?” to an unidentified person.

“I’ve just done so much self-reflecting,” James Kennedy says, before the trailer shifts to him shouting — “Take your f—— words out your mouth and shove them up your f—— ass.”

Ariana Madix takes a tumble at a bar after quipping that she had a “positive day” in a previous scene.

Some fun moments are highlighted before the trailer dives into the cast drama.

“I definitely am the happiest I’ve ever been,” Scheana Shay remarks, before she’s seen weeping, in the next clip.

“I like, want to go home to my baby, I don’t even want to be here anymore,” she sobs.

Lala dishes to Katie Maloney that Scheana’s future husband, Brock Davies, “has two kids” but “hasn’t spoken to them in four years.”

Katie is in the middle of a conflict between her husband, Tom Schwartz, and Tom Sandoval, who are partnering to open a bar.

“Listen to my f—— husband’s ideas,” Katie yells after Lisa meets with the duo, remarking that the situation is  “a complete s— show.”

James and his fiancée, Raquel Leviss, disagree over some unknown issue, revealing tension within their relationship.

“First and foremost, it’s my body,” Raquel tells her fiancee, who replies, “I’m the one that has to look at your face.”

“You guys are so dumb you can’t figure it out,” James tells her and Charli Burnett, later in the trailer.

It also appears that Ariana and Lala are embroiled in a feud. Lala tells Ariana that she will “teach her to be cool,” to which Ariana snaps back—“Oh babe I was born to be fu**ing cool.”

The trailer wraps with a brief but tense exchange between Tom Schwartz and Lala.

“I can’t understand you,” Lala says. “Oh, it’s because Sandoval’s d— is in your mouth.”