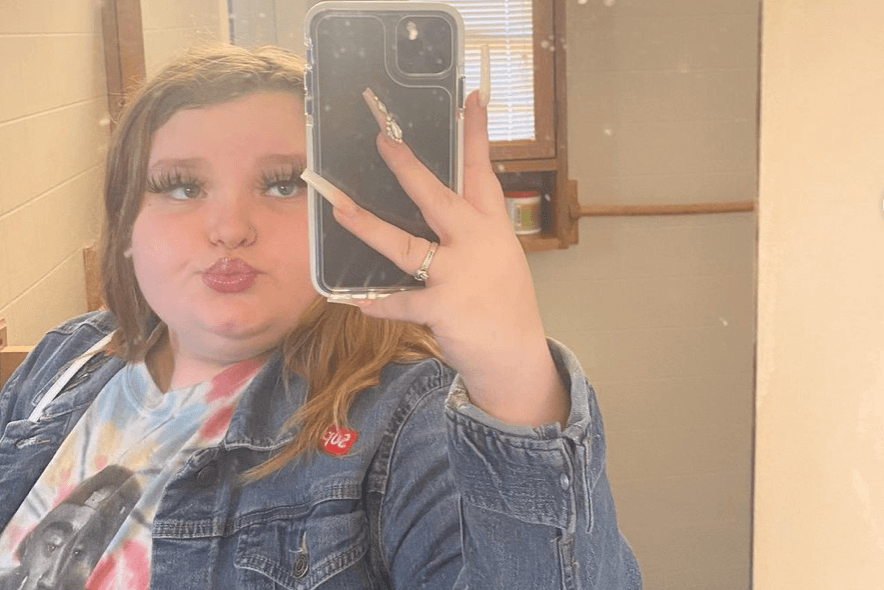 Alana Thompson blames her “Here Comes Honey Boo Boo” fame for shutting down friendships but not a new love connection. The 16-year-old reality star has been quietly involved in a relationship with college student, Dralin Carswell, for about six months, according to a new report by The U.S. Sun.

A source spilled that Dralin, 20, attended a Nashville tech school before the Covid shutdowns, and now lives in Georgia, close to Alana and her legal guardian and sister, Lauryn “Pumpkin” Shannon. “Dralin and Alana are attached at the hip and hang out together all the time,” the insider told the outlet.

“He was quiet at first, but he’s like one of the family now. He’s just as fun and crazy as the rest of them,” the source added.

Dralin is a car enthusiast and reportedly allows Alana to drive “his baby,” a Camaro. “Right now she is saving up for her own car though- she wants a Jeep,” the tipster shared.

The duo went Facebook official with their courtship in March when Dralin updated his status to “in a relationship.” Alana posted a couple snap the same day on her private account. Dralin called Alana his “bae” in the comment section, punctuating his affection with a heart emoji.

Alana and Dralin reside in Georgia, where the legal age for sexual consent is 16 years old. Mama June Shannon has not yet connected with Dralin on Facebook, unlike the rest of Alana’s family. Alana spoke about her new relationship during a recent interview with Teen Vogue. She shared that Dralin is probably her only real friend, because of her struggle to connect with kids her own age. The mag dished that Dralin joined Alana at the end of her photoshoot.

Alana recently opened up to the publication about all she has overcome over the past several years. The outlet discussed her breakout role on TLC series, “Toddlers and Tiaras,” and how success has affected her life. 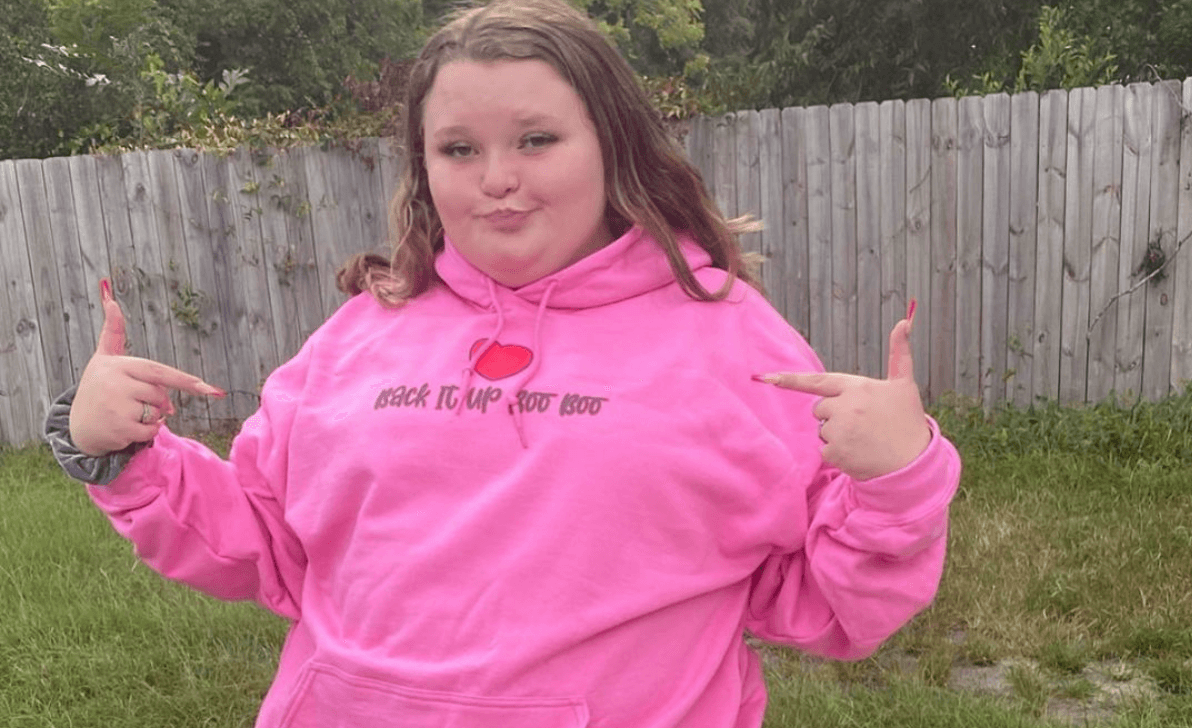 “I want to be the best I can be, and I want to make my money, and I also want to make straight A’s, so I just try my hardest,” Alana shared.

Alana added that she had moved on from her Honey Boo Boo persona, and had embraced her true identity.

“They are completely two different people,” Alana said. “I would say that I do like this Alana now, rather than the younger Alana.” Alana revealed that she was working on her relationship with her mother, who was arrested in 2019 with ex-boyfriend, Geno Doak, on drug charges. The ex-couple eventually completed a stint in rehab.

“When my mama got real bad with her [drug use], I didn’t know where I was going to end up. I’m proud of myself for how far I’ve come,” she said.

Alana added that she keeps her guard up while navigating social media, and chooses not to take negative comments to heart. “I don’t ever look at people and I’m like, ‘Oh, I wish I was like her.’ Because I don’t ever wish to be like nobody. I am my own person,” the teen said.

“I don’t understand why people think this way. Just because I got a little bit of extra meat on my bones, you want to hate me? I’ll never get body shaming,” Alana added. “Like, I know I’m beautiful, and I know I got a banging body, so…I don’t care.”