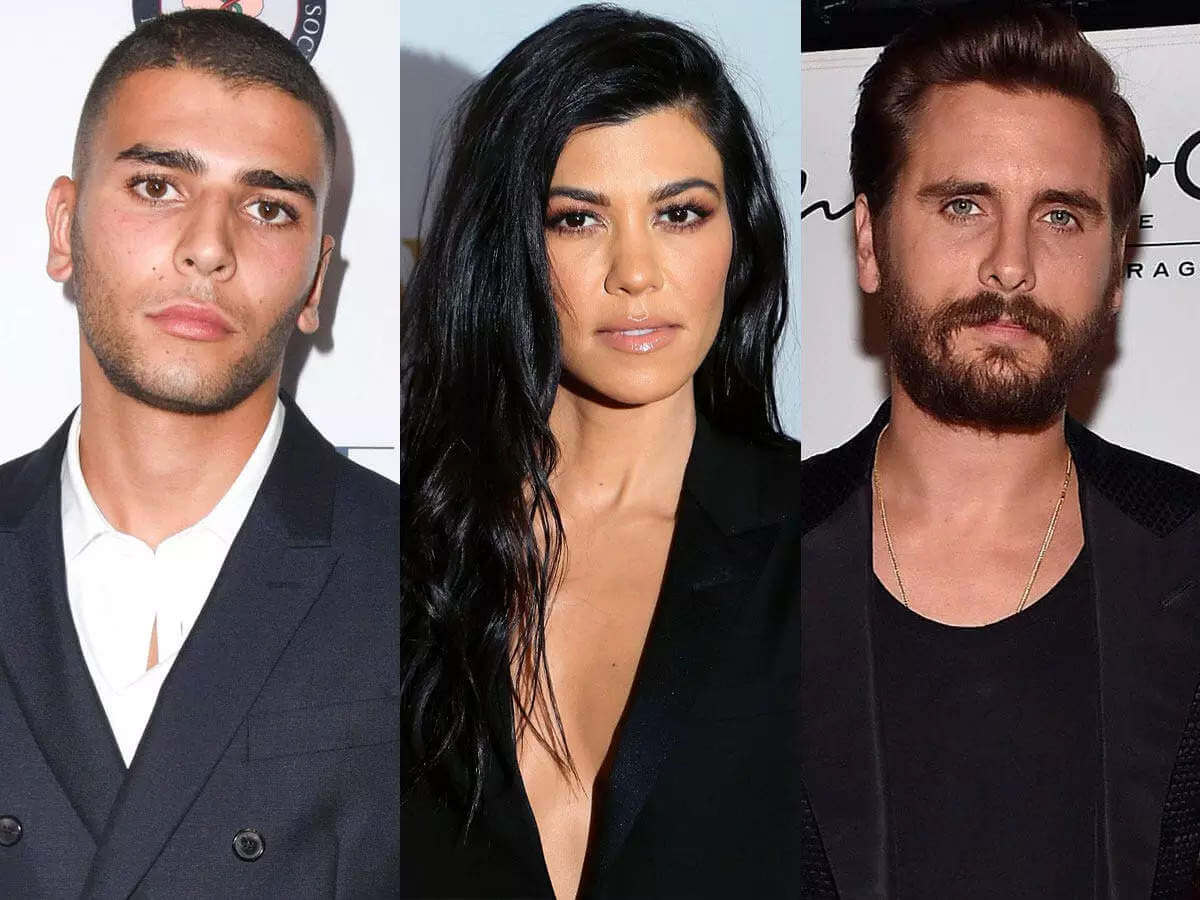 Scott Disick has had enough of Kourtney Kardashian and Travis Barker’s PDA. Scott reportedly tried to connect with Kourtney’s other ex-boyfriend, Younes Bendjima, via a DM, to commiserate about his ex’s published smooch sessions with the Blink-182 drummer. The model did not play along—and turned the tables on the father of three.

“Yo is this chick ok!???? Broooo like what is this. In the middle of Italy,” Scott appeared to write to Younes, attaching a snap of the former Keeping Up With the Kardashians star on top of the musician, in a boat.

Scott has yet to publicly address his backfired plan or Younes’ response.

The Algerian model once threw his own shade at Kourtney’s paparazzi captured PDA with the famous drummer, in April, perhaps explaining why Scott believed he had a sympathetic ear.

“Shamelessness has become so normal in today’s society that modesty has become strange,” Younes wrote—then deleted on his Instagram Story.

Kourtney had posted a photo of herself kissing Travis while rocking a thong bikini shortly before Younes’ post.

Kourtney and Younes were together between 2016-2018. They split after vacationing in Italy but sparked reconciliation rumors when they were seen together at Disneyland in December 2019.

Younes made it known that he didn’t always appreciate his ex’s sexy social media snaps, during their intermittent romance.

“[That’s] what you need to show to get likes?” Younes, who is Muslim, commented on one of Kourtney’s bikini photos.

An insider dished about how Scott felt about Kourtney’s new relationship with Travis after the duo exited the friend zone and began dating, in January.

Scott Disick was on board with the shifted relationship, according to a January report by E! News.

“Scott has been around Travis on several occasions and thinks he’s a great guy,” a source told the outlet. “He’s really happy for Kourtney and is not surprised they are dating. Kourtney has spent a lot of time with Travis and it’s not shocking to him that they developed a romantic relationship.”

“She hasn’t dated someone in a while and Scott wants her to be happy,” the insider said, adding that the ex-couple is “in a great place and they have come to terms that they are strictly friends and co-parents.”

“There’s no romance there and he couldn’t be happier that she’s moved on,” the source added. “As long as the kids are in a healthy situation and Kourtney’s in a good place, then Scott is happy for them.”