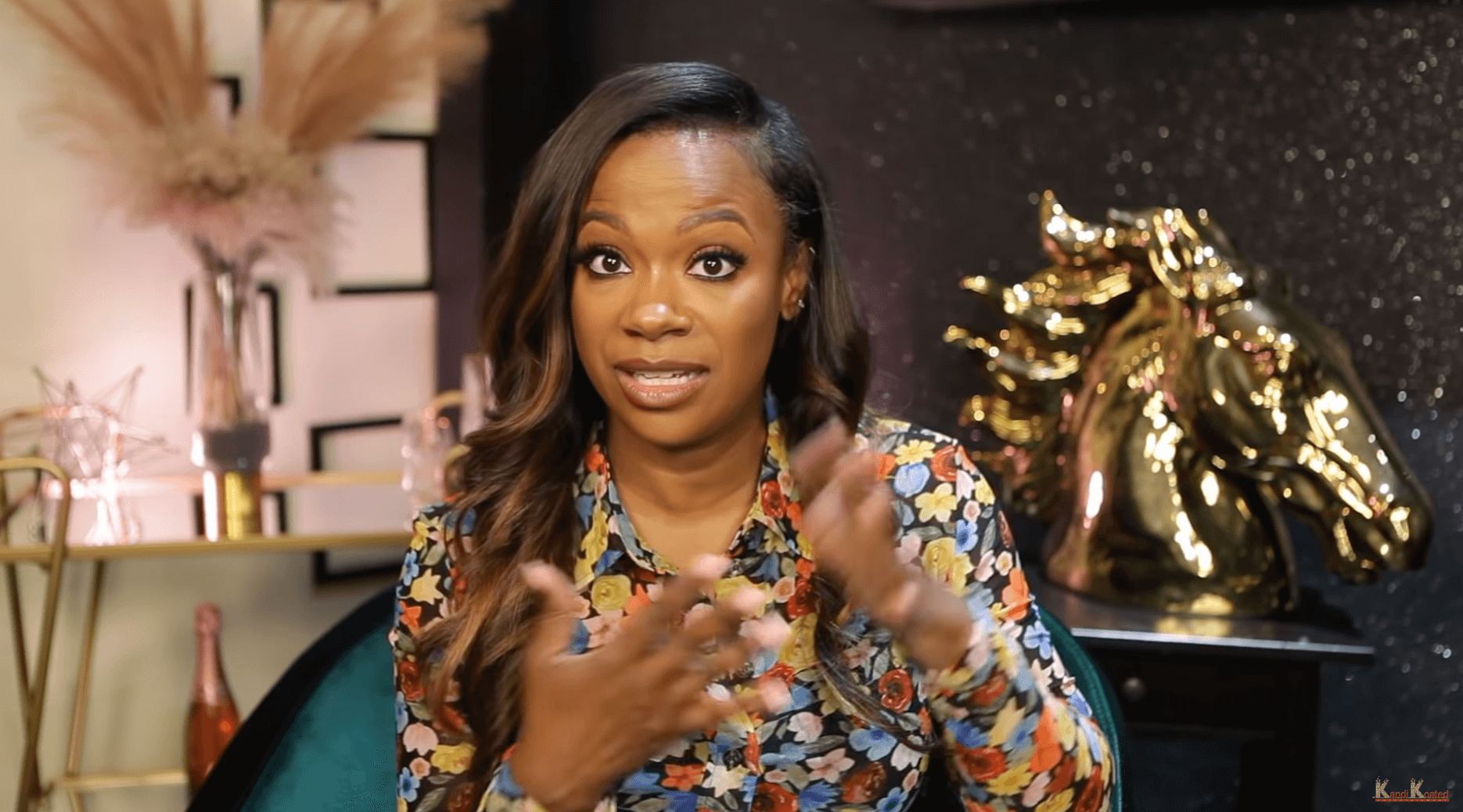 Kandi Burruss opened up about struggling with depression as a teenager, during the August 29 episode of her YouTube series, “Speak On It.” The Real Housewives of Atlanta star spoke about body image and revealed intimate details about her past mental health issues. Kandi shared that she suffered from depression during her middle school years and even contemplated committing suicide. The reality star explained that she was unable to find her mother’s firearm, which likely saved her life.

“I understand depression and different things like that ’cause I dealt with stuff like that at a younger age. I had a bout in middle school where I actually wanted to commit suicide,” Kandi shared. “But, praise The Lord, I wasn’t able to find my mom’s gun when I wanted to do it. So that did not happen, praise God. And I think as I got into high school is when I started finding myself, but then I also lost my brother in high school.”

The Bravo star encouraged others struggling with depression to keep moving forward.

“So it was dealing with a bout of depression and pushing through, you get what I’m saying?… In anything that you’re doing, there is going to have to be a sense of–even when you don’t want to when it doesn’t feel good when you’re subconscious when you’re just feeling emotionally out of it–a sense of  ‘In order to get to your end goals, you’re going to have to push through,’” the Bravo star said.

The Xscape singer got real about plastic surgery in another recent episode of her candid YouTube series.

Kandi also encouraged tight-lipped celebrities to “be real with people” about their nips and tucks.

“As for myself, I think I’ve tried a couple different things as far as physically changing my body,” Kandi shared. “I have done lipo before, gotten boobs, got a boob reduction, I got another boob reduction, I’ve done a tummy tuck, and as far as facial things, I don’t do anything to my face really but I have tried botox which is still relevant to this conversation.”

The RHOA veteran shared a personal video of a recent breast reduction surgery, performed by Dr. Chad Dill. Kandi explained that she wanted the procedure because she had been uncomfortable with her breast size.