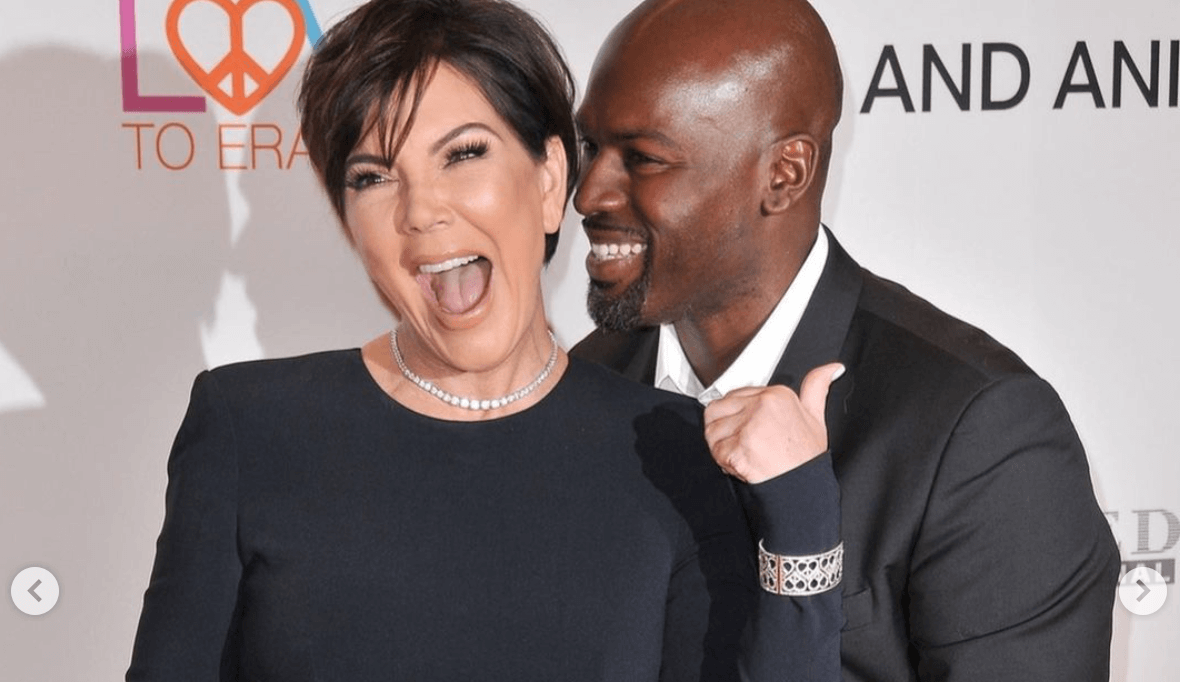 Kris Jenner is reportedly preparing to walk down the aisle with longtime beau, Corey Gamble. Circulating reports have been speculating that the Keeping Up With the Kardashians matriarch is planning a $2 million wedding to the talent manager who is 25 years her junior. The pair has been in a relationship for seven years. Kris has been dodging lots of speculative chatter over the last several years, which was only amped when she began wearing a diamond ring on her left hand, in 2018. The “momager” refused to clarify if she was actually engaged to Corey, 40, at the time. 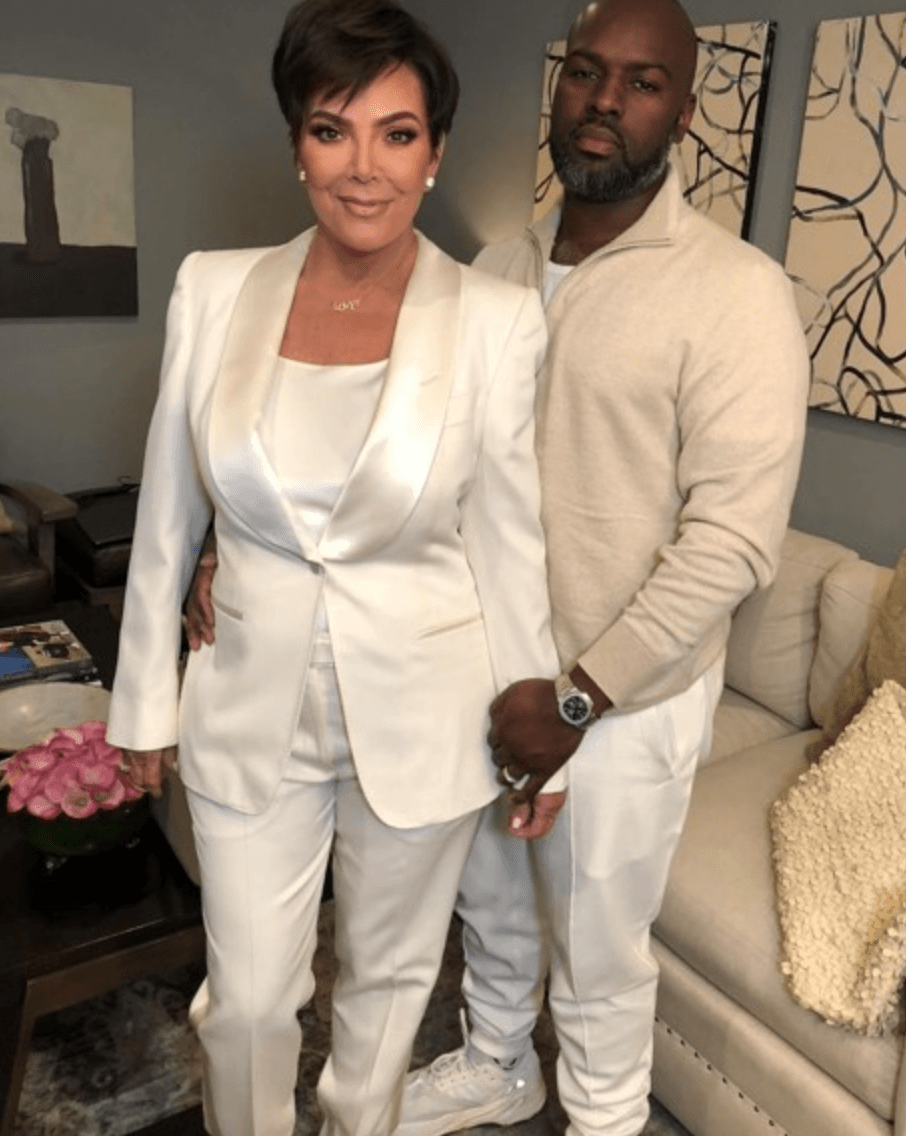 Kris, 65, once commented when asked if she would ever consider remarrying—“You know, you never say never, but I often say it’s just not what I think I need to do again based on my past.”

Fans also want to know if Kris would invite cameras to follow her journey to the altar, in a televised wedding extravaganza. Kim Kardashian exchanged vows with Kris Humphries in 2011, and with Kanye West in 2014, in televised events. 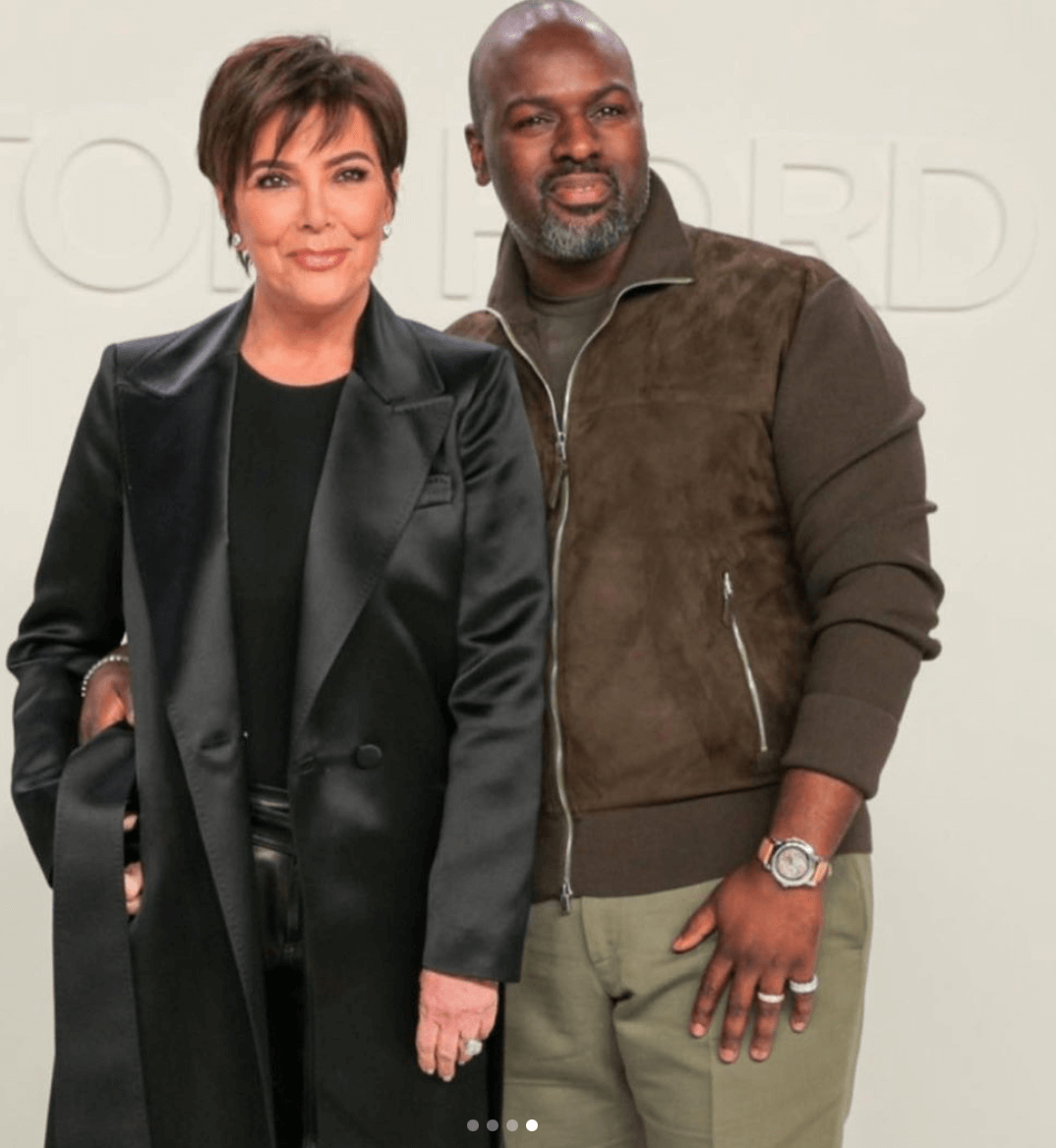 Kris and Corey were spotted in Venice, Italy, on Monday. The duo was rocking Dolce & Gabbana outfits after attending a star-studded fashion show celebrating the fashion brand, over the weekend. Kourtney Kardashian, Travis Barker, Megan Thee Stallion, Normani, Ciara, and Vanessa Bryant all attended the event. 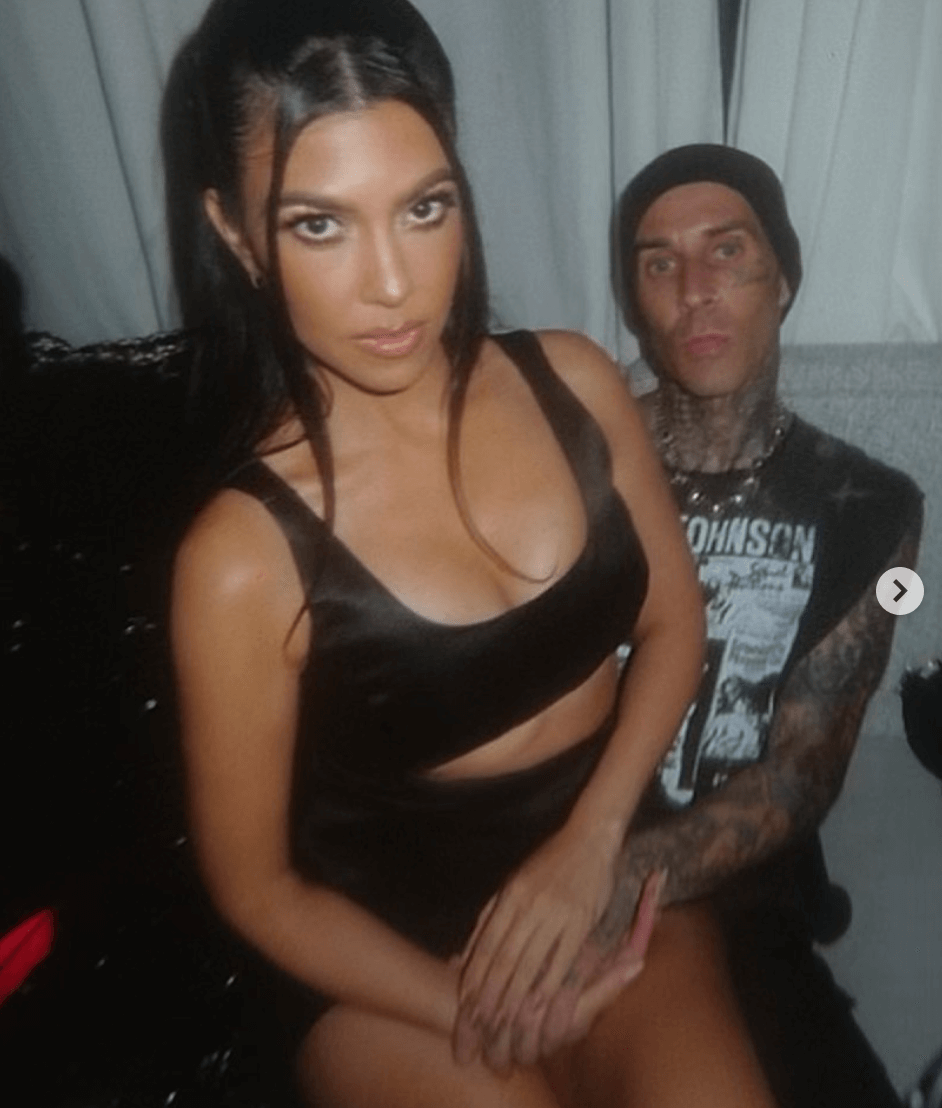 Kris shared a photo of Kourtney and Travis on Instagram, writing “MAGICAL” alongside the lovebirds.

A source told Life & Style that Kris believes that an engagement between her daughter and the Blink-182 drummer is “imminent.”

“Kris is ecstatic that her oldest daughter is this happy. It’s an exciting time for Kourtney, and no one deserves it more than her,” the tipster said. 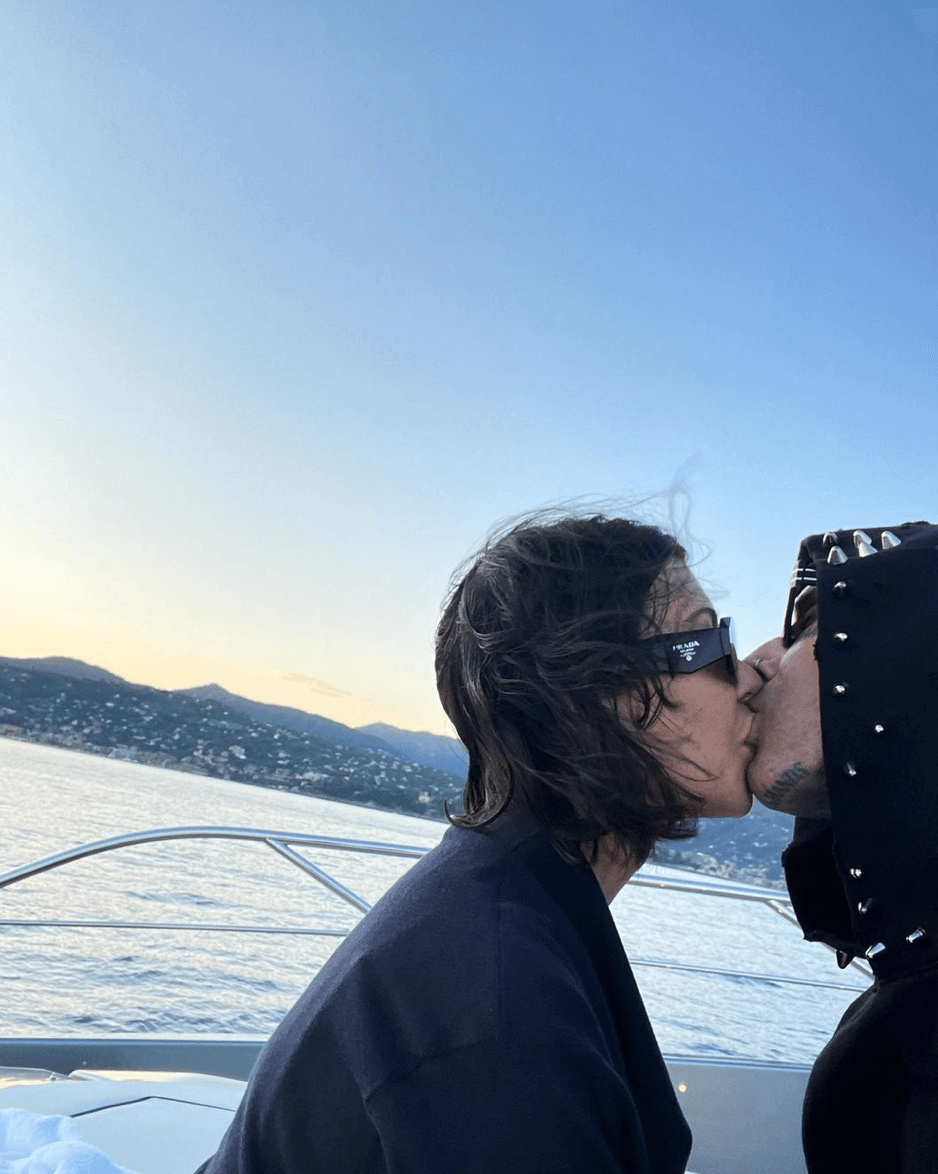 Rumors swirled in July that the musician popped the question in Las Vegas during a trip to attend a UFC fight.

Kourtney and Travis fueled speculation that they had even swapped vows when they posted a couple selfie captioned—“What happens in Vegas.” A source at the Clark County marriage license bureau shot down the rumor when they confirmed that the couple had not paid them a visit. 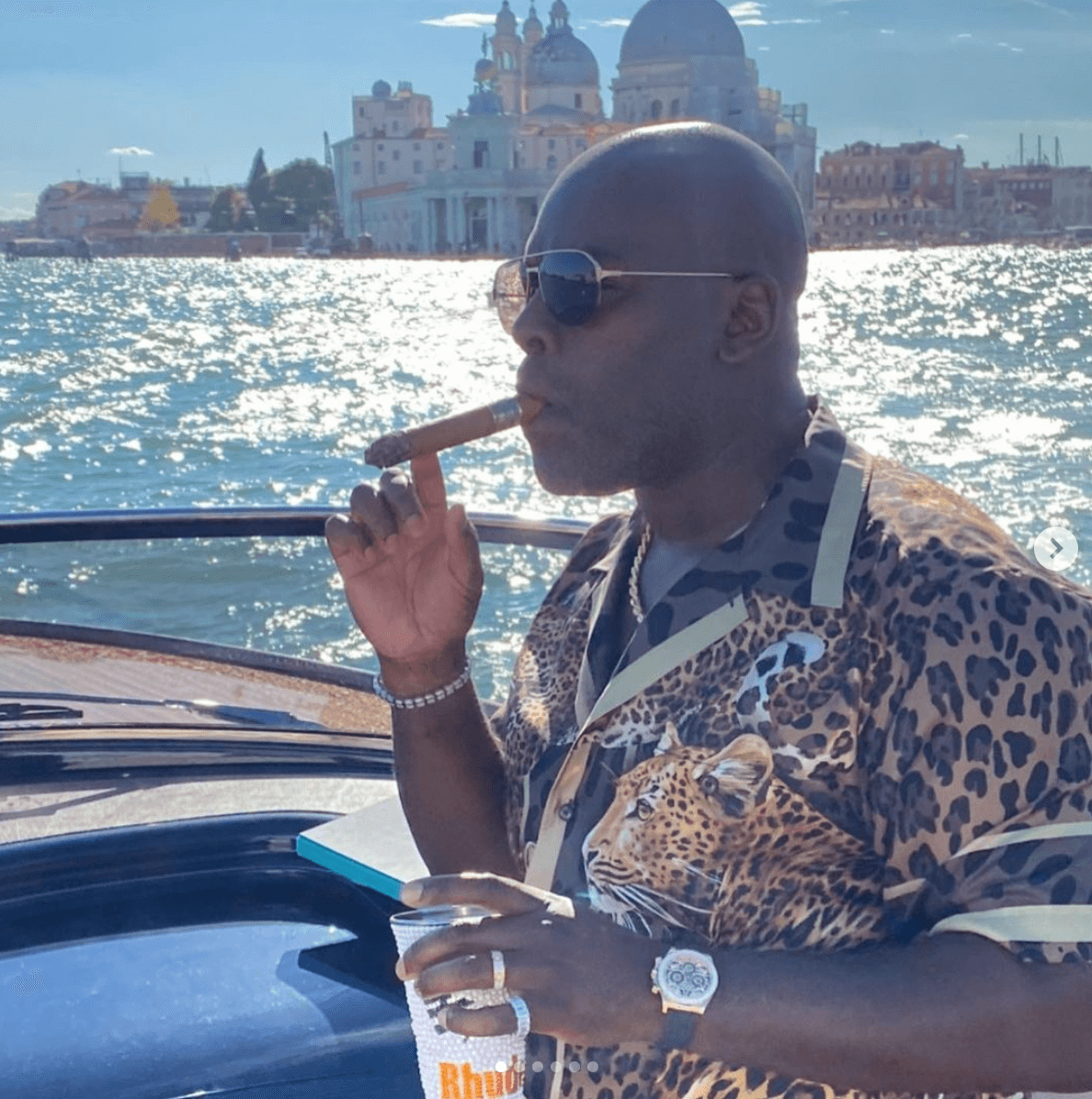 “Corey has been a quiet, solid presence in their lives for years now,” the snitch told the outlet. “He’s an ever-present uncle/father/grandpa figure. They confide in him about everything. Corey has everyone’s back.”

The insider noted that Corey is “especially close” with Kylie Jenner. “They pal around, they have the same sense of humor and taste in music,” the source shared.

Kylie, who is expecting her second child with boyfriend, Travis Scott, did not come along on the family’s luxury European vacation.