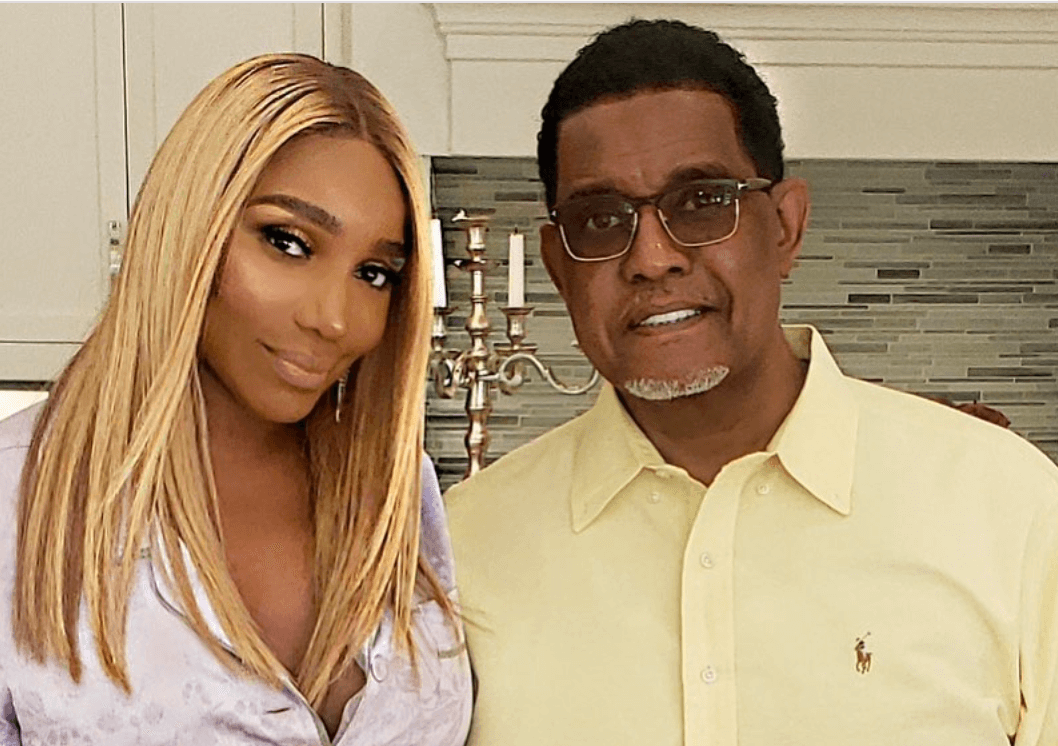 NeNe Leakes has revealed that her husband, Gregg Leakes, is “transitioning to the other side.” The Real Housewives of Atlanta alum shared that her husband was “at home dying” in comments shared during a recent appearance at her nightclub. A fan captured and posted the video of NeNe’s emotional remarks.

NeNe responded to an attendee who called her rude, for not shouting out a happy birthday message request.

“My husband is losing his life at this very moment,” NeNe shared.

“My husband is not going to be here in the next couple of days,” she said.

NeNe revealed in June that Gregg’s cancer had returned, after he was diagnosed with stage three colon cancer, in 2018. She shared the sad news with her followers, on Instagram.

“Hey guys….I was really caught off guard in that interview when asked about Gregg!” NeNe wrote. “He’s a private person so i hadn’t said anything publicly (his wishes) (Only our circle really know details) and really sometimes it’s best that way because people just read into it whatever they want too and family, whew Chileeeeee i just can’t.”

“Gregg told me this morning he had 80 text messages and wanted to know what was wrong wit his phone. Thank you for your many prayers[,] text messages and calls,” she added. “PS: Gregg says to me, keep smiling.”

NeNe was later forced to cancel a scheduled appearance on “The Talk,” due to Gregg’s return home from the hospital.

“I was [supposed] to be hosting The Talk today but I got good news that Gregg was coming home after being hospitalized 6 weeks,” she tweeted.

NeNe spoke out about the emotional journey in a June interview with the Jasmine Brand.

“He’s been in the hospital for a week, tomorrow,” NeNe told the outlet during the Instagram Live interview. “I’m sure he’ll be home in about a week or so. He had to have a surgery.”

“He’s super small,” she said. “If you’ve ever been around somebody who’s had cancer before, he’s different. He’s different.”

“I’d love everybody to pray for Gregg…pray for his strength…and pray for me too,” NeNe added.

Viewers got an inside look at how the cancer treatment affected Gregg and the couple’s marriage, during Season 11.

“We just weren’t prepared to hear that,” NeNe told E! In 2018, amid Gregg’s health crisis. “It’s a very hard role to take care of someone. I feel like, if I crumble, then Gregg and Brentt — it’s going to be over. I just feel like I have to be the strong voice.”

“I put on a brave face, but I have my moments in my bedroom, usually alone. I’ve had many moments in my car. If my car could talk it’d be like, ‘This b**** cries too much,’” she added.

NeNe and Gregg first tied the knot in 1997, divorced in 2011, and remarried in 2013. The couple eventually rebounded from issues that surfaced during Gregg’s treatment. The couple’s marriage has appeared strong ever since, and the duo remained united amid NeNe’s tumultuous exit from RHOA, last September.