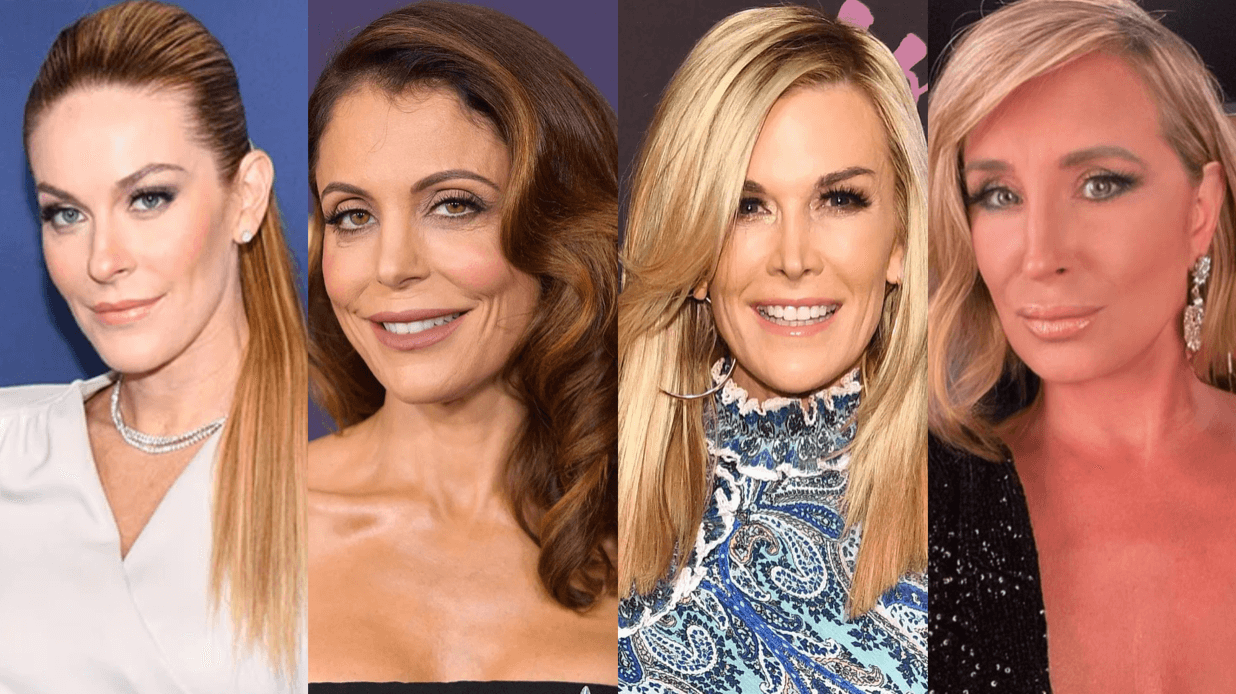 The Real Housewives of New York is reportedly headed for a major cast shakeup. A source dished to celebrity gossip site, Deuxmoi, that Bravo and NBCUniversal are in the middle of a “serious conversation” about how to reshuffle the existing cast.

The network is reportedly considering bringing back Bethenny Frankel and Tinsley Mortimer to star alongside Ramona Singer and Eboni K. Williams. Luann de Lesseps is believed to be headed for a demotion, and will likely land in a “friend” role. If the supposed scenario plays out, Sonja Morgan and Leah McSweeney would land on Bravo’s chopping block. Bethenny is also reportedly demanding an executive producer role.

The insider said that Ramona’s return is a done deal, despite reports claiming otherwise. Ramona is “the only one performing in the key demographics,” according to the outlet’s source. The network allegedly wants to “keep Williams around for another go” because executives believe that she’s “commercially helped the show” by appearing on shows like “The View” and creating chatter on Twitter.

“For now, the network is working on having Singer and Williams be the only returning apple holders, with the Countess sticking around in a part-time role to allow her to do more cabaret,” the insider said, adding that rumors claim that “NBC has a financial stake in her cabaret show. What a way to secure your status on TV.”

“The biggest rumblings of all are that Bravo [is] working overtime to secure a Bethenny Frankel and Tinsley Mortimer return,” the tipster added. “Mortimer is closest to signing, but as much as she’ll play coy, Frankel isn’t far behind.”

The source clarified that Tinsley’s comeback would shut down Dorinda Medley’s potential return to the show. Execs seemingly believe that Dorinda “may need to wait another year or so.”

“Frankel, Singer, Mortimer, and Williams are the network’s idea to move forward with 3 new housewives coming to play,” claimed the insider.

The snitch dished that execs are also trying to recruit Ramona‘s friend, composer Lucia Hwong Gordon, to join the Bravo cast. The insider added that Sherri Shepherd is “a potential choice” because the network is “desperate to find a famous housewife to come along and play.”

“Sonja deserves a friend role at the very least,” one fan wrote.

“Love Sonja & so the show can’t go forward so her,” added a third.

Others called for Bravo to give Eboni the ax.

“They should also get rid of Eboni,” one fan said.