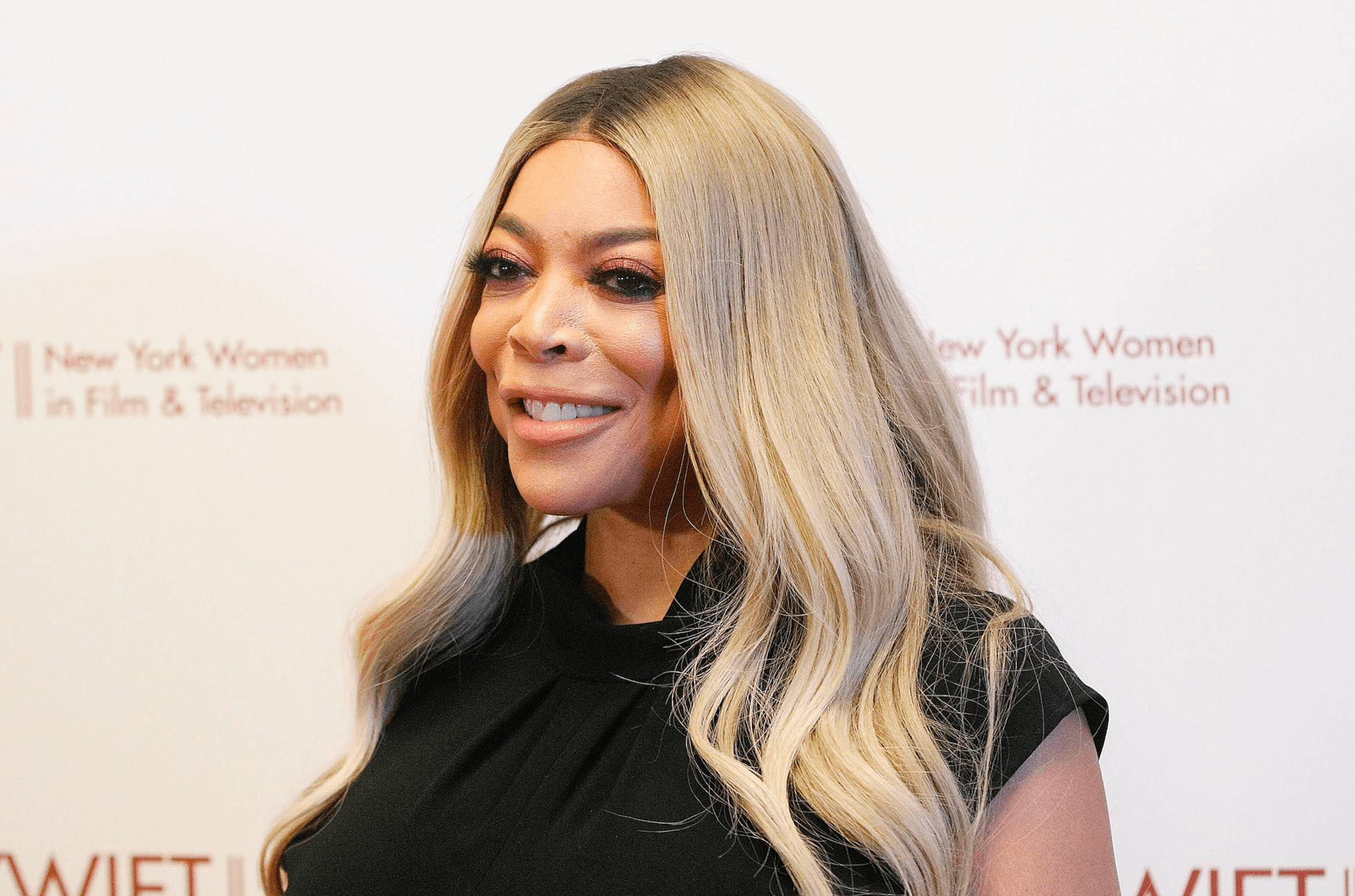 Wendy Williams has gone Instagram official with a new man. The Wendy Williams Show host introduced her fans to a new boyfriend via an Instagram photo posted on Saturday night.

“My son’s 21st birthday party on the yacht in #Miami was everything he wanted,” Wendy wrote. “Even my boyfriend.”

The colorful chat show host shared a photo snapped with her new love, who appears to be a middle-aged white man, inside a car. Wendy’s new beau is  wearing a gray t-shirt in the pic.

Wendy was last romantically linked to Maryland contractor, Mike Esterman.  The couple split reportedly due to conflicting schedules and stress caused by a long distance relationship. The duo appeared to agree to an amicable breakup, but things went south after they made the split official. Esterman spoke to Page Six post-breakup, and Wendy took her ex to task during a May episode of her show.

“I didn’t say anything [publicly about it] because I’m that grown,” Wendy said on her show in May, after Esterman spilled about the split. “We would’ve had this discussion way behind the scenes. I am not embarrassed because I’m that grown. But since childish ones — Mike — well, he’s giving quotes!”

Esterman told the outlet that Wendy’s reaction came as no surprise.

“Of course she has to have the last word, and because she is the kind of person that she is; she’s the only thing that will make herself look best,” he told the outlet.

Wendy has stirred up plenty of controversy in recent weeks, aside from her dating life.

In June, Wendy informed Real Housewives of Atlanta star, Cynthia Bailey, that she believed that her time on the show should end.

“I love The Real Housewives of Atlanta,” the RHOA star responded. “This platform has been amazing. I have an amazing relationship with the network. Bravo has been good to me.”

Wendy fired a shot at Love & Hip Hop: Atlanta star, Karlie Redd, in June. Wendy sounded off about Lamar Odom and his rumored girlfriend, Karlie Redd, addressing the fact that Lamar was featured in the Season 10 trailer. The VH1 show premiered in July.

Wendy also blasted Jamie and Jamie Lynne Spears after Britney Spears testified on her own behalf amid her conservatorship case.