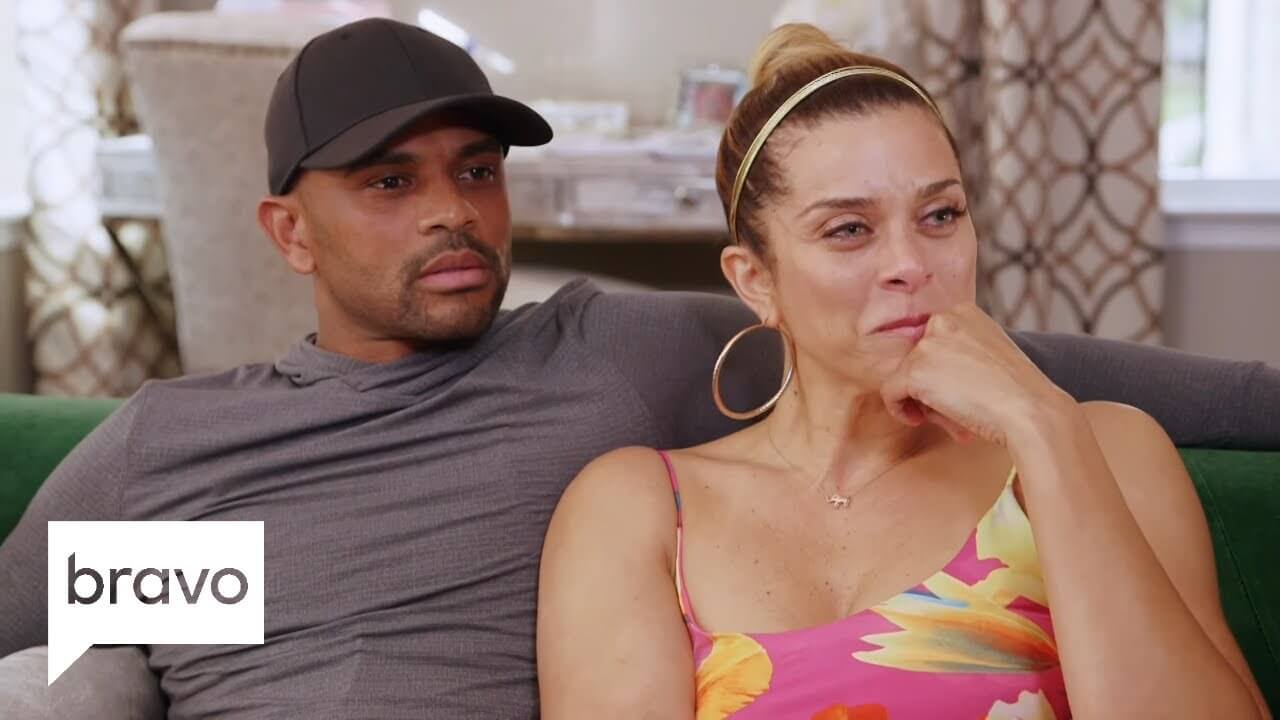 Robyn Dixon and her family have moved into their new home. The Real Housewives of Potomac star took to Instagram to announce the happy news on August 22.

“I am so grateful for our blessings,” Robyn wrote alongside a photo snapped in front of their new house, with Juan Dixon and the couple’s two sons, Corey and Carter. “Thank you God for the strength to weather life’s challenges and the opportunities to grow from them.” 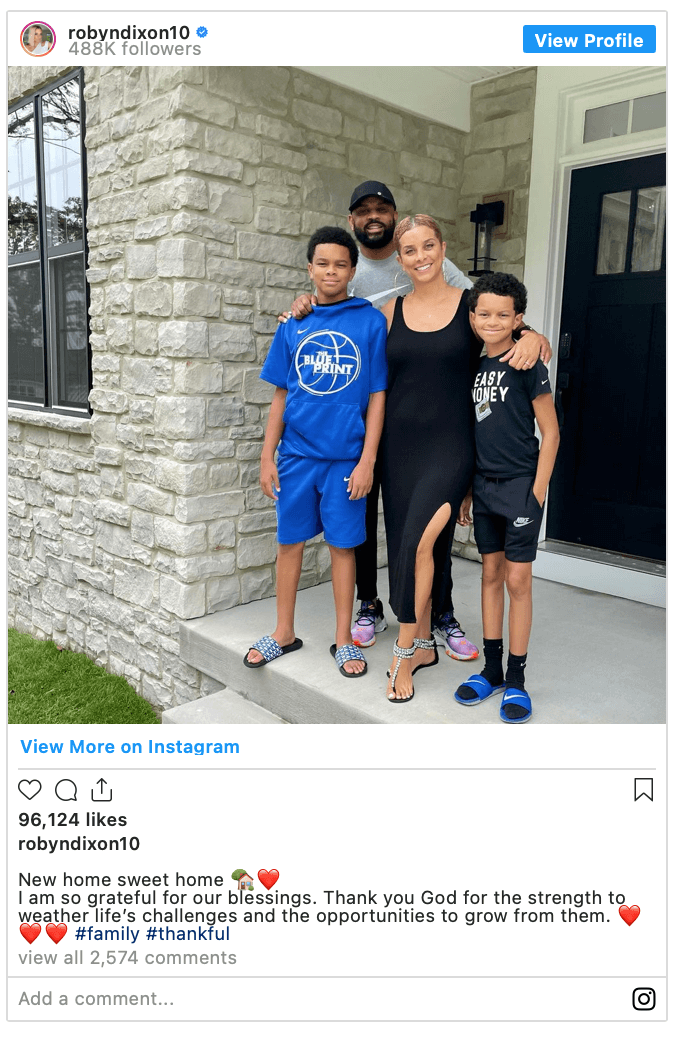 Robyn and Juan discussed the idea of a making a move during Season 5. Robyn revealed that the couple decided to build their dream house, during Part 3 of the Season 5 reunion.

“We actually are building a house,” Robyn revealed. “We just got the permits, so they’re gonna break ground very soon.”

Robyn and Juan updated fans during the Season 6 premiere episode, sharing a peek at their new home during its construction phase.

“We are standing in front of our new house that we’re building,” Robyn said. “Are you so excited, Juan?” 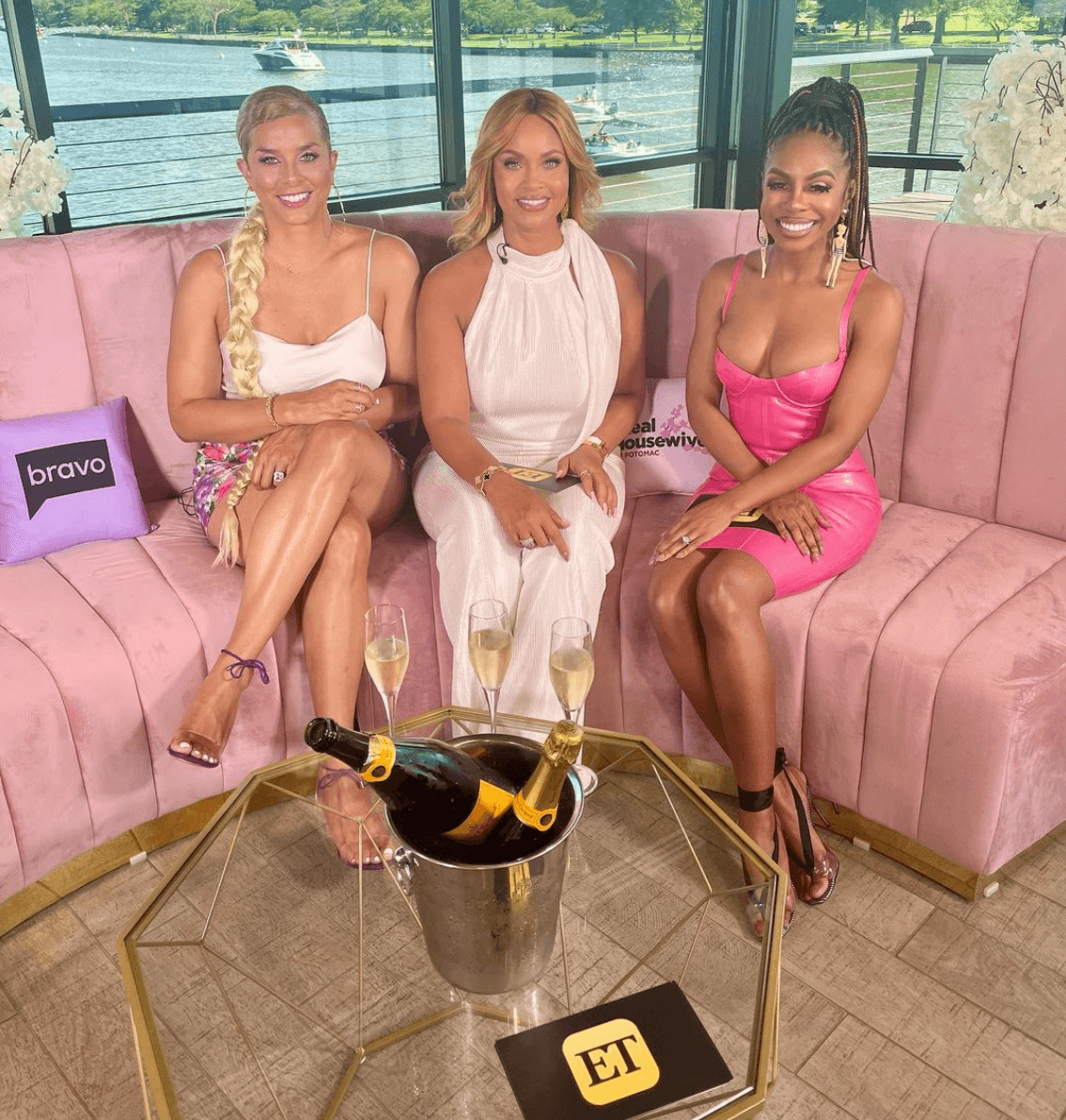 “You deserve the best! I love how open and real you are and appreciative that you share your life with us each week,” one fan wrote.

“So happy for you guys! Congratulations!!” another user said.

“I hope new home new time to wake up in the AM aka not 10am. Don’t be getting My Juan upset now,” another viewer joked, referencing a scene from a recent RHOP episode.

Robyn Dixon made headlines last month alongside Gizelle Bryant, when the ladies sounded off about the absence of their former cast mate, Monique Samuels.  The women also weighed in on cast rookie, Mia Thornton, ahead of the show’s premiere in an interview with E! News. 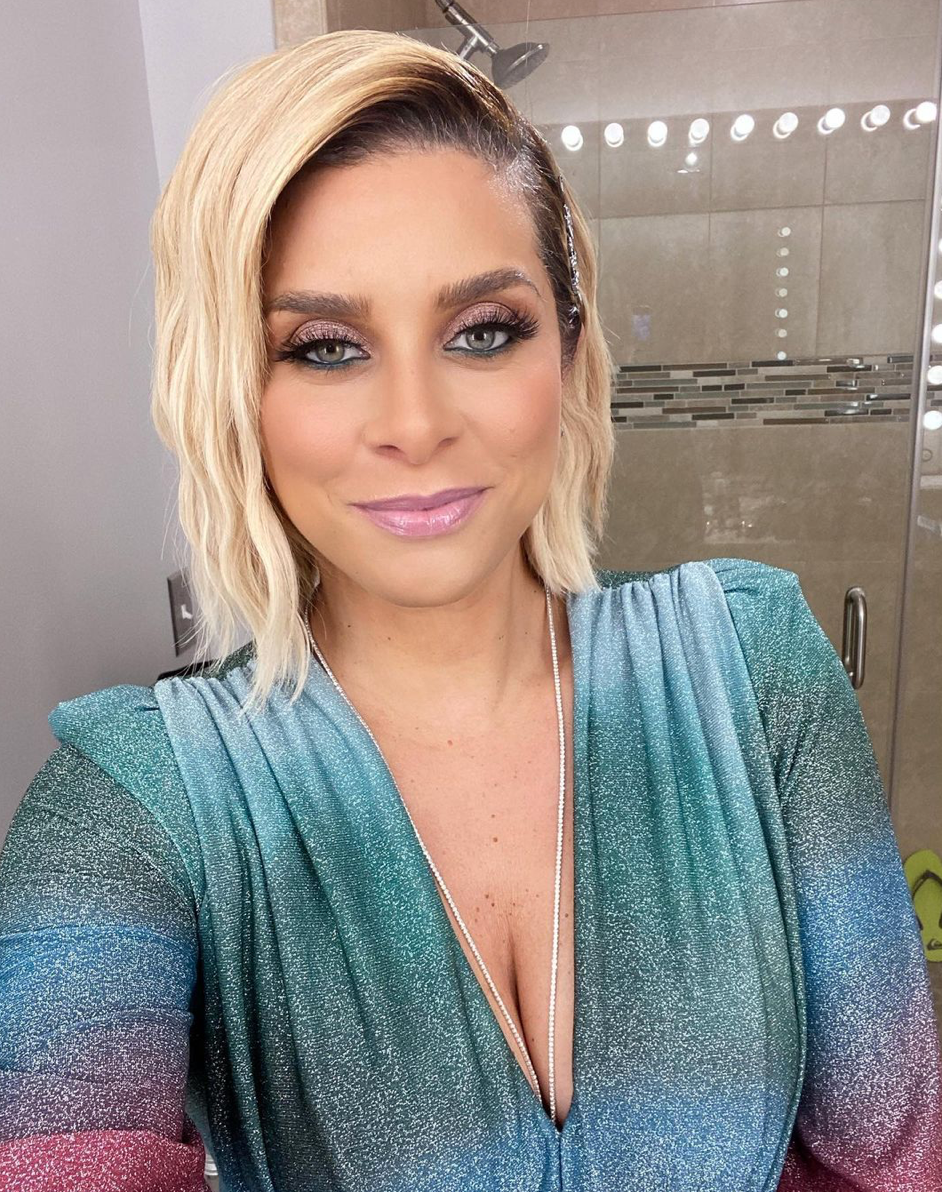 “To be honest, we do not utter Monique‘s name, not one time, so to say that she wasn’t missed was kind of an understatement,” Robyn told the outlet. “That’s no knock to her, it’s just we as grown women chose to move forward and not dwell in the past.”

“So to say that Monique wasn’t missed, that’s an understatement. I’m not trying to be mean, we just had to move on and try to move forward,” Robyn reiterated.

“And, on the flip side, there’s a new person coming around, Mia [Thornton], who has nothing to do with any of the drama of the past,” Robyn continued. “It was refreshing to meet someone new that could care less about what happened in the past and wanted to meet us on her own.” 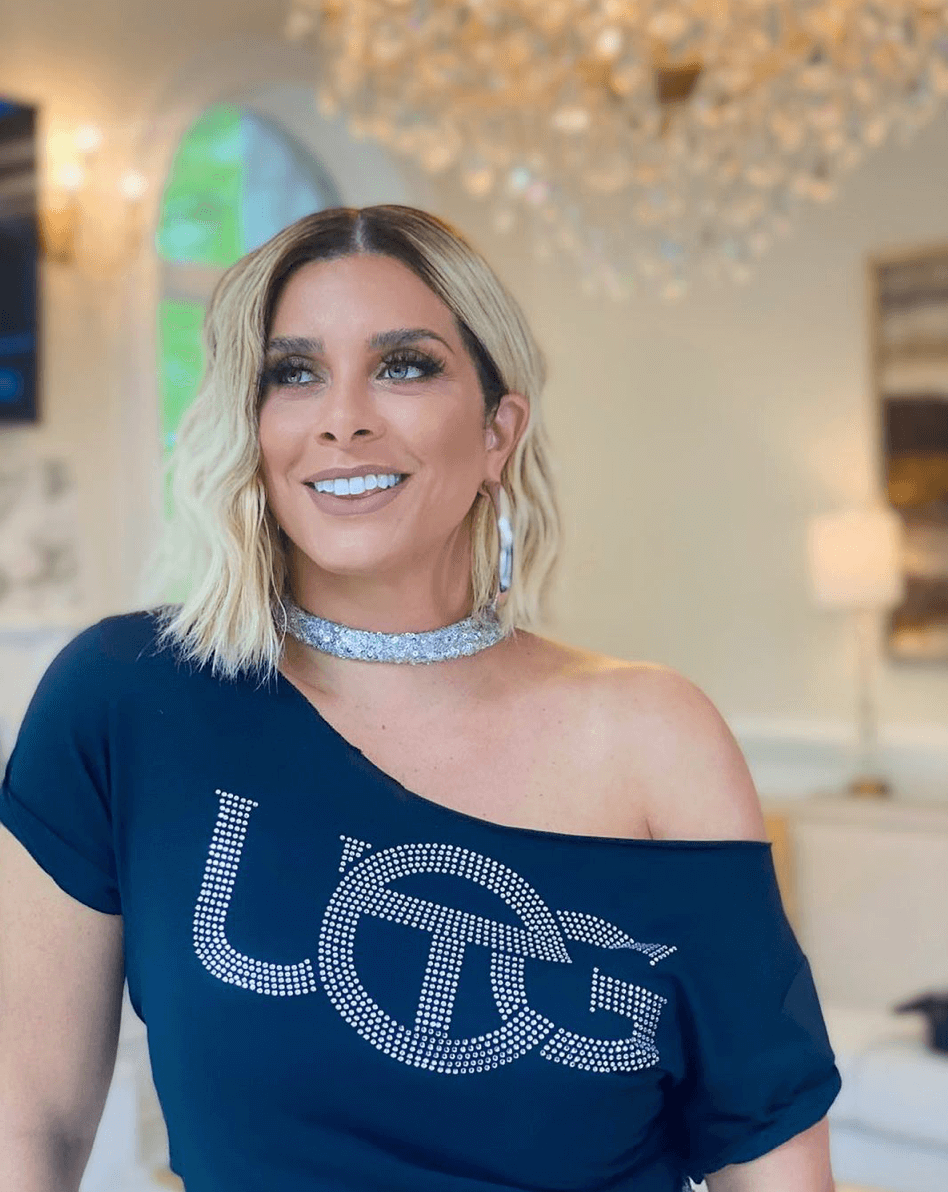 “This girl is like an open book. She shared so much about herself in probably my first couple times of meeting her. I know more about her than I ever knew about Monique in years,” Robyn added.