Lifetime’s Little Women: Atlanta Season 6 returns on August 26 — and All About The Tea has an exclusive sneak peek of brewing tension between Abira Greene and Amanda Salinas. 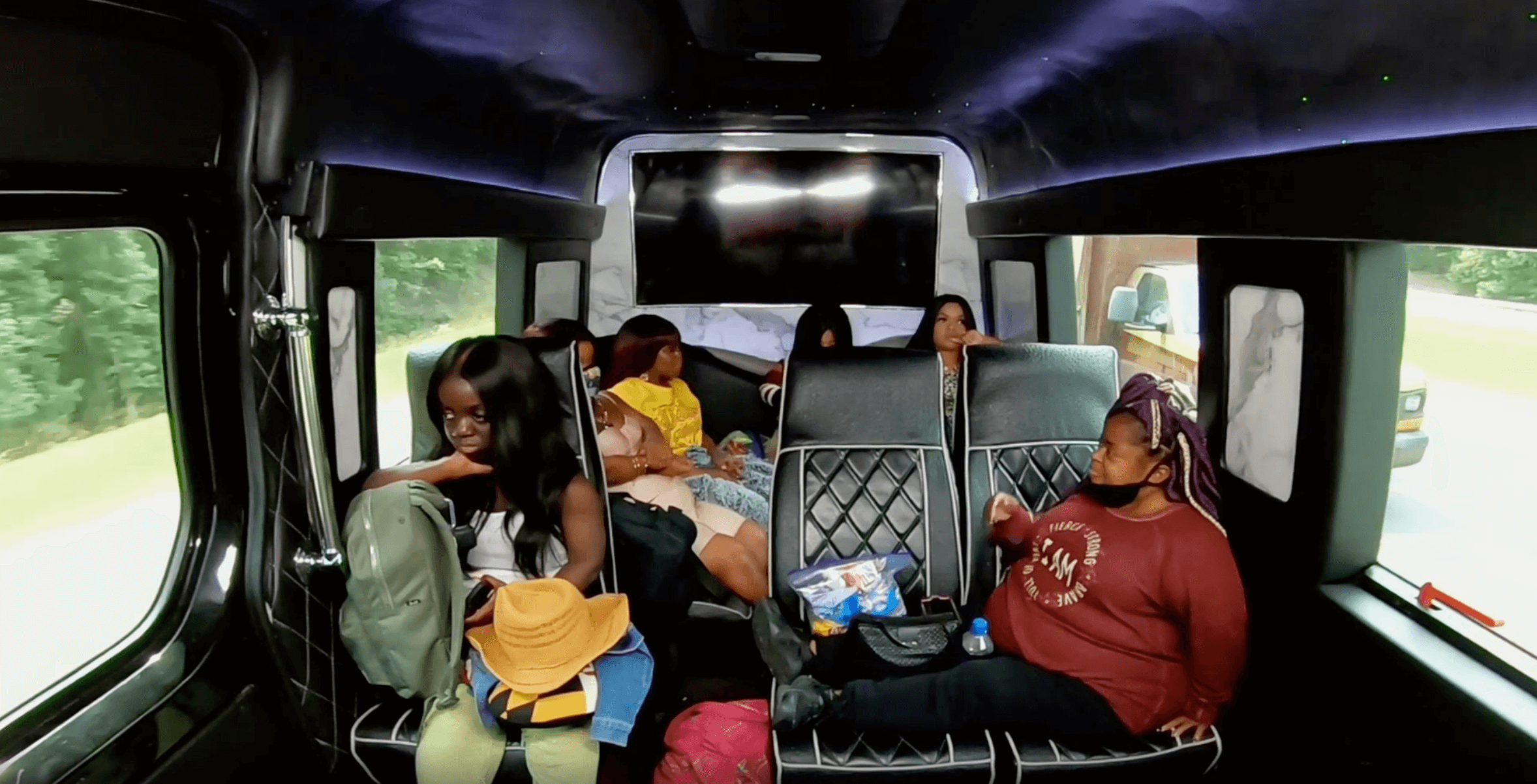 During a road trip to Nashville, Amanda Salinas announces to the ladies that she plans to work with a new music manager.

“So a music manager had reached out to me and I don’t want to miss out on this opportunity — so I’m just going down to just meet her and stuff. She seems pretty nice… and legit.” Amanda says in the exclusive clip below. 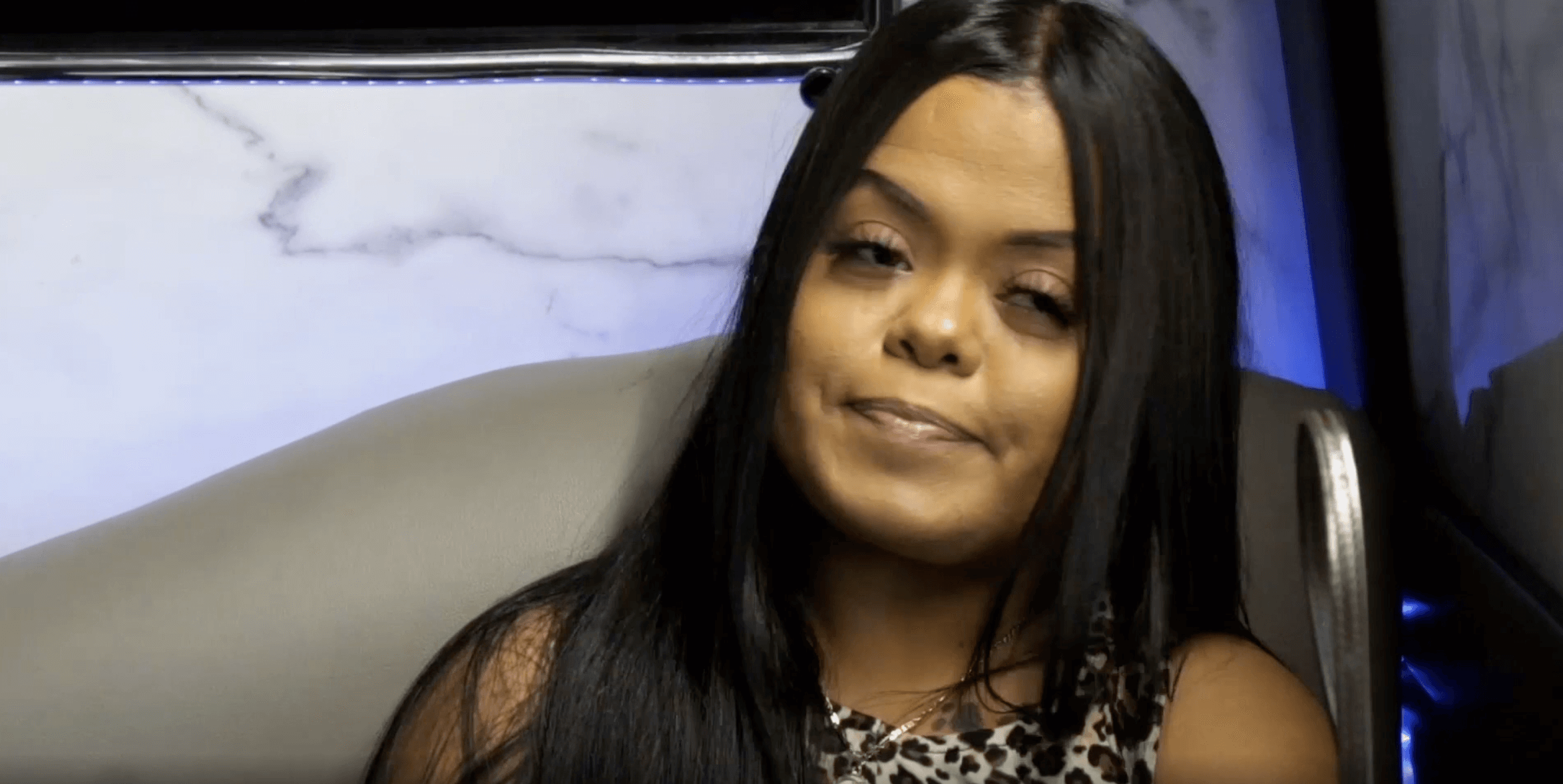 While most of the cast responds with supportive feedback, this revelation clearly irritates Abira — who contorts her face in utter disagrement. 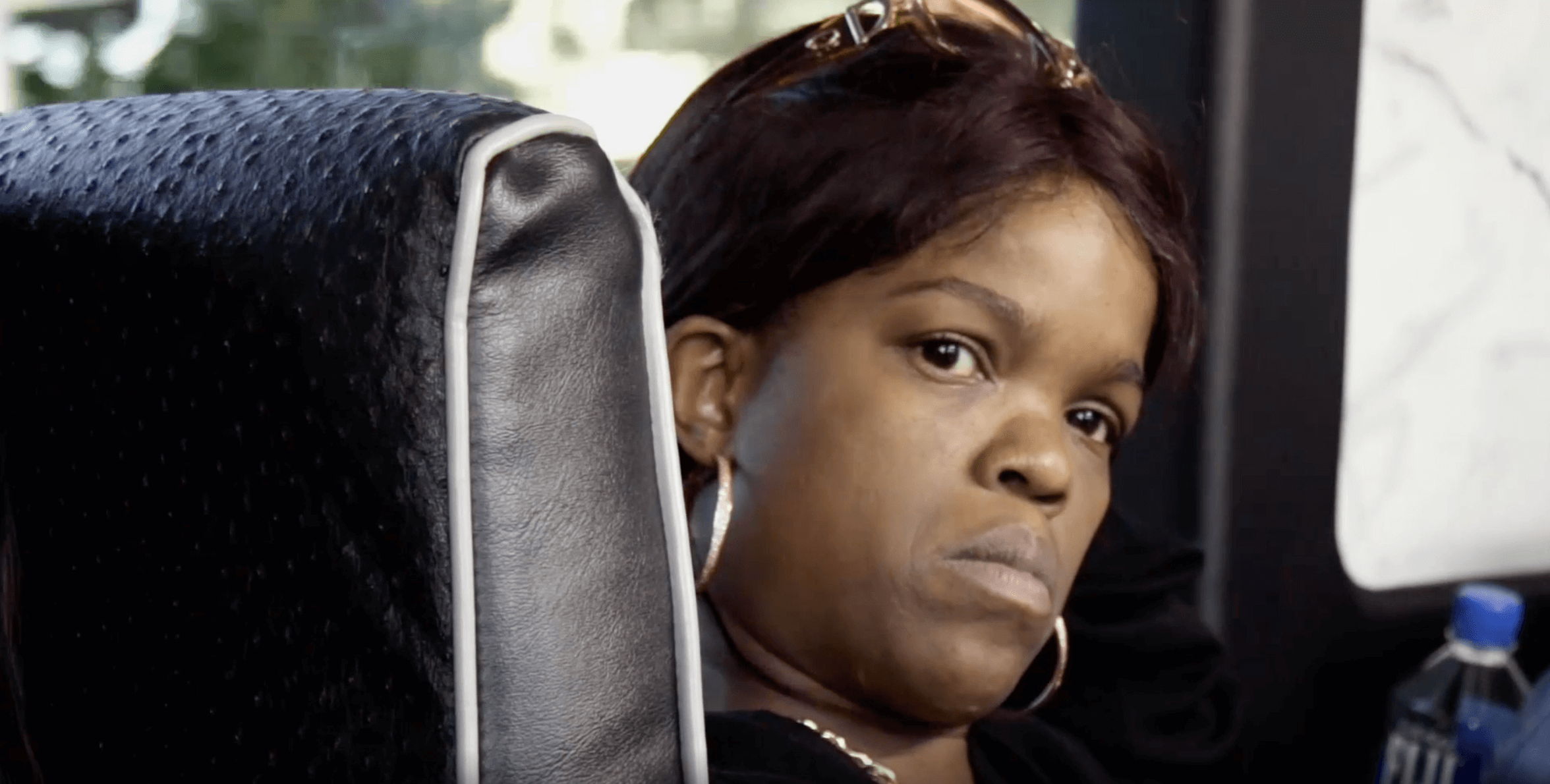 “So hold up…I was told this is suppose to be a girl’s trip.” Abira shares in a talking head confessional. “I am shocked that with the whole relationship with her and Minnie [Ashley “Minnie” Ross] — I wouldn’t think she would come so fast to get a manager.” 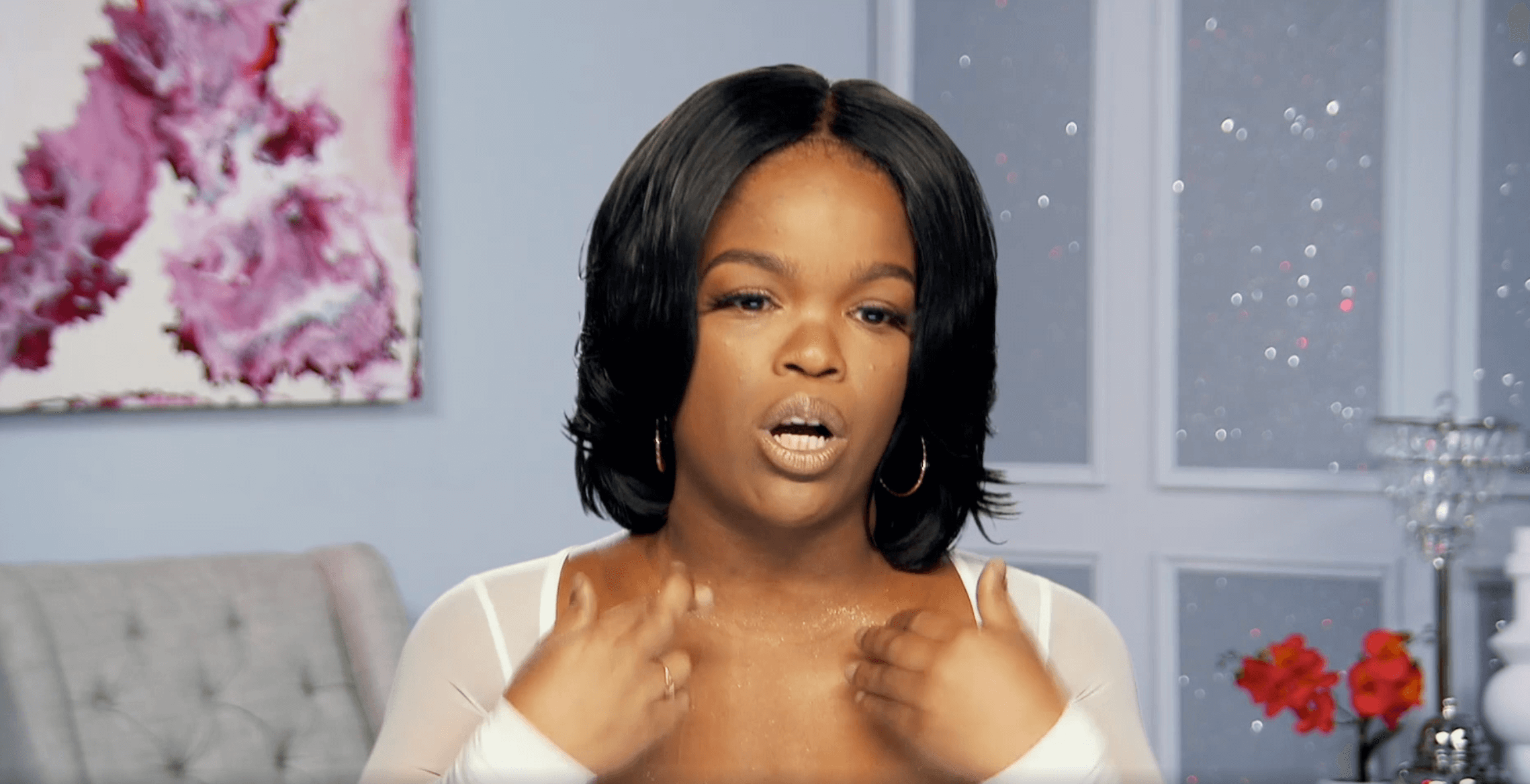 However, Ms. Juicy is totally on board, “I’m so happy you’re taking the extra steps to get it going, girl!” She tells Amanda.

Abira responds, “nothing,” while shaking her head. Press play below to watch the scene unfold. 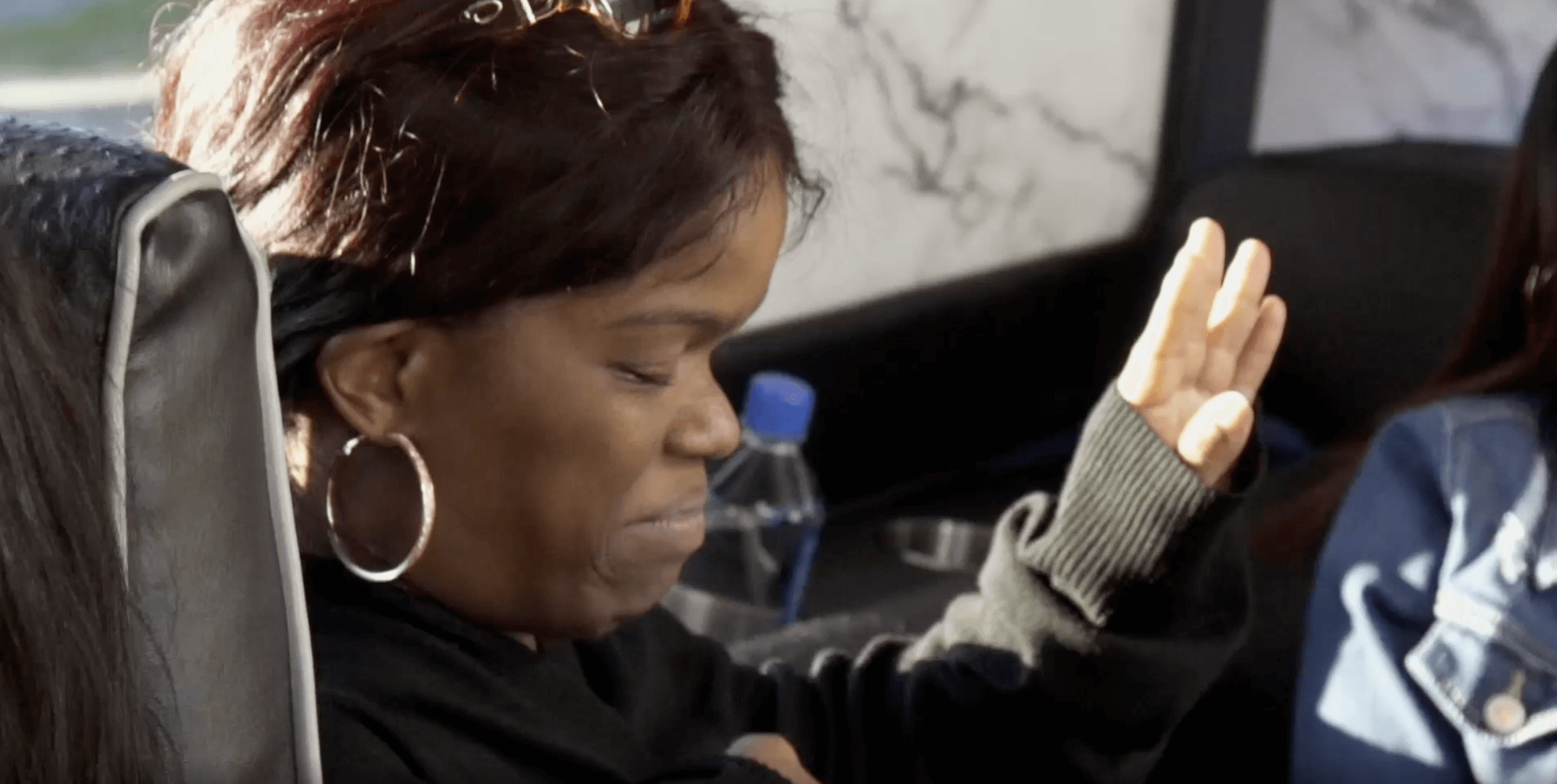 Amid the COVID-19 pandemic, Season 6 will chronicle the women’s careers, friendships, love lives, and motherhood while still mourning the death of their co-star, Ashley “Minnie” Ross. 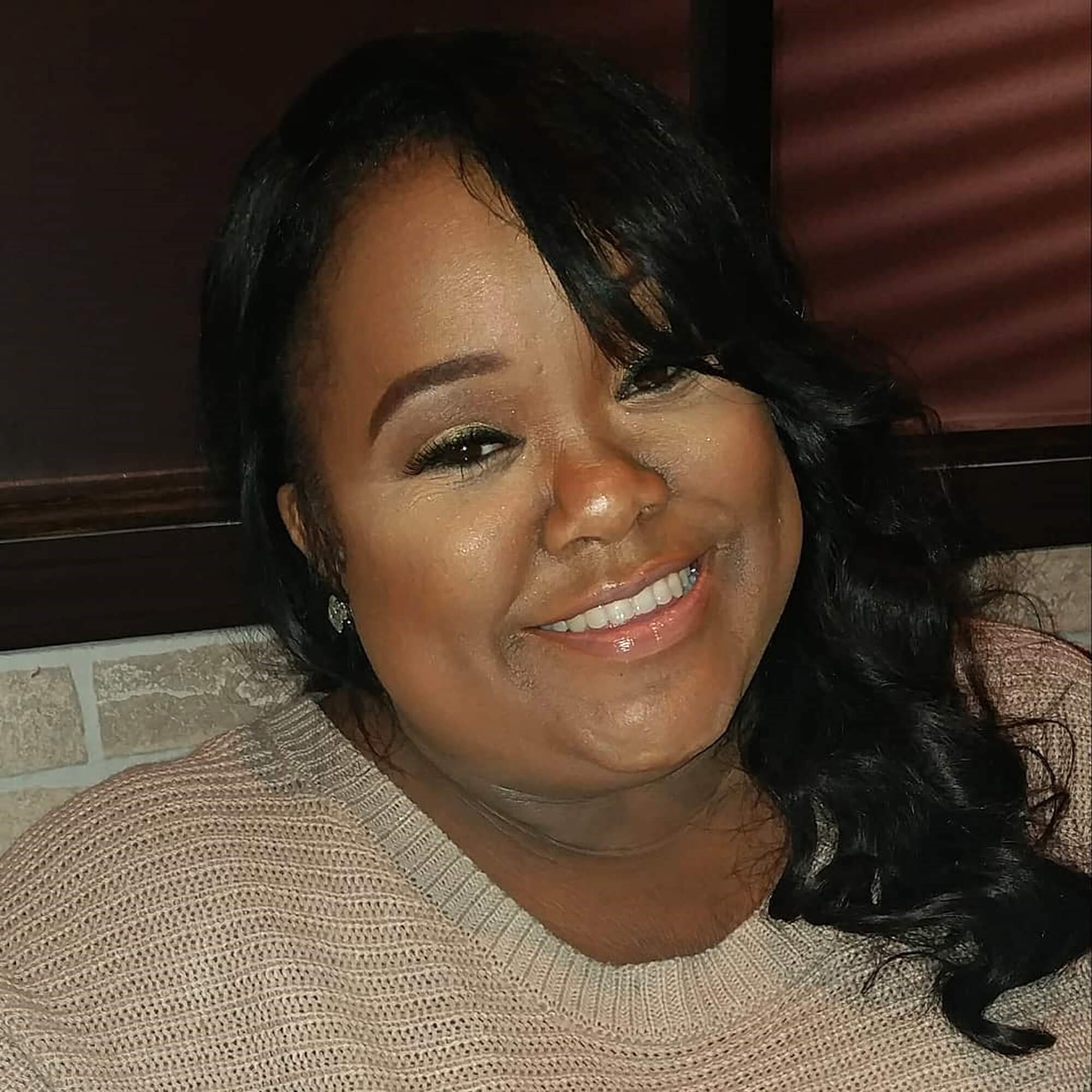 “True to their grit and perseverance, despite the great loss, the ladies find a way to continue and bring their unique humor, talent and strength to all those that they encounter on their journey — including visits from celebrity friends and some new faces along the way,” an official description reads.

In addition, Loni Love will return to host and executive produce the Little Women: Atlanta Unfiltered after-show, which takes viewers behind the scenes of all the friendship, love and drama. The after-show airs immediately following each pair of episodes.

Little Women: Atlanta Season 6 premieres on August 26, at 8 p.m. EDT and will consist of six episodes — with two 90-minute episodes to air each Thursday throughout September.