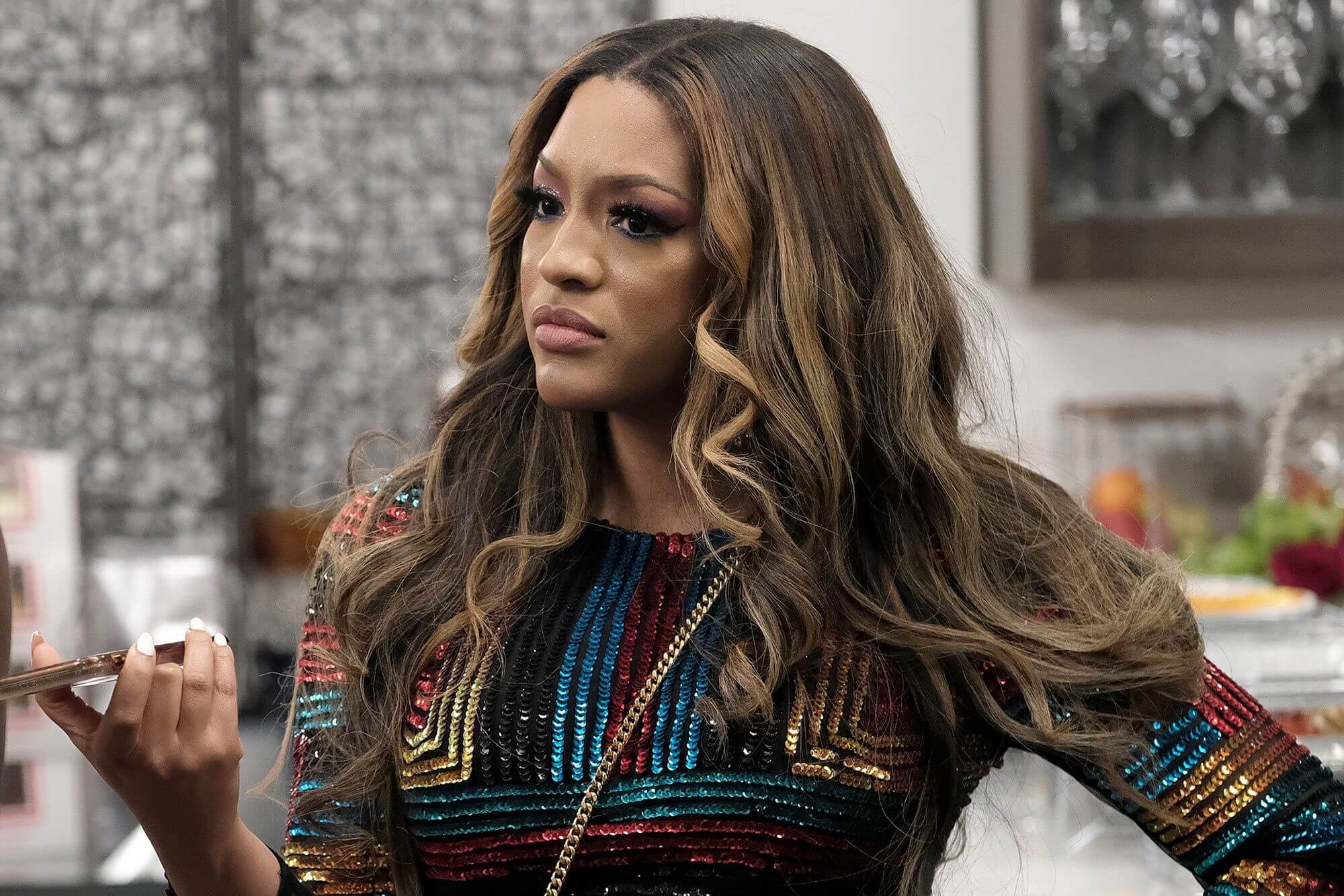 Real Housewives of Atlanta star, Drew Sidora, and her husband have settled their beef with a company that alleged that the couple was refusing to pay for completed work done on their house.

As reported in April, Drew Sidora, and her husband, Ralph Pittman, were hit by allegations accusing the couple of ripping off a company that worked on their new home. The couple had a lien placed on the Duluth, Georgia property, according to court documents obtained by Radar Online. 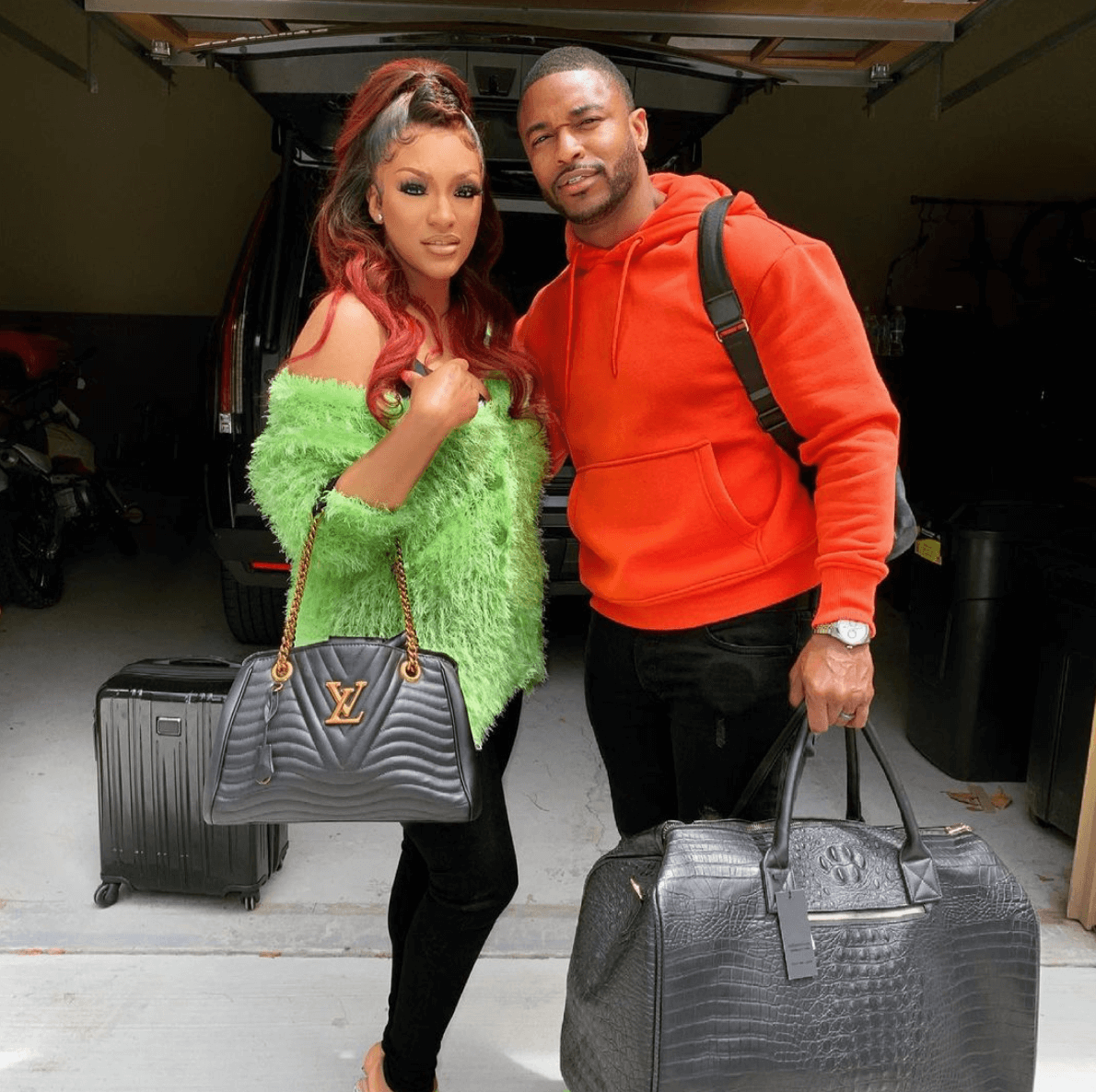 Tidal Wave Response alleges that they did not receive payment in full, after completing services related to water damage mitigation. The lien was filed on April 2 and remains unpaid. Tidal Wave planned to collect from a new owner if the bill remained outstanding. The lien stated that the company is owed $29,306.45. The lien has now been paid in full.

Drew Sidora shared a photo snapped with her hubby in front of their new pad, in March.

“Last week you guys saw my new house! This is the home where we will be raising our family 🏡 kudos to @ralphpittmanjr for managing the move by himself 😂 #newhome #rhoa,” the reality star captioned the pic. 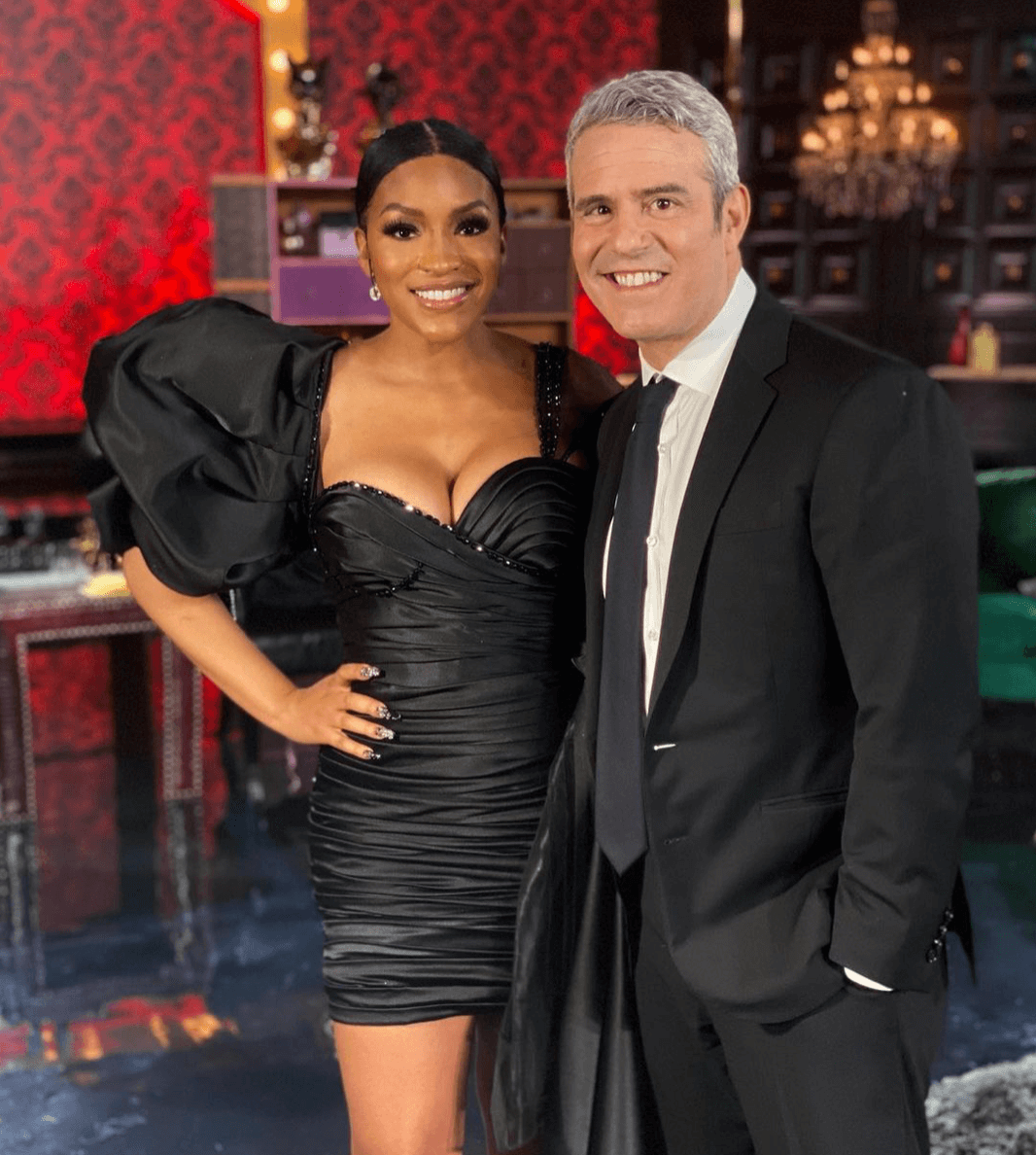 The listing stated that the home has a “private guest bedroom on main” along with a master “with all the right conveniences, and master sized bedroom closet.” The mansion also comes equipped with a saltwater pool, a  full basement, a wine cellar, and a reading room.

It remains unclear if Drew will be returning for the upcoming season of the Atlanta franchise.

Andy Cohen recently confirmed that six women were on his shortlist for Season 14.

“You know what? We are noodling with the configuration of Atlanta as we speak,” Cohen told Entertainment Tonight. “I just threw out a little piece of paper that has the names of who I believe the cast will be. I am not going to show you. There are six names on this list.” 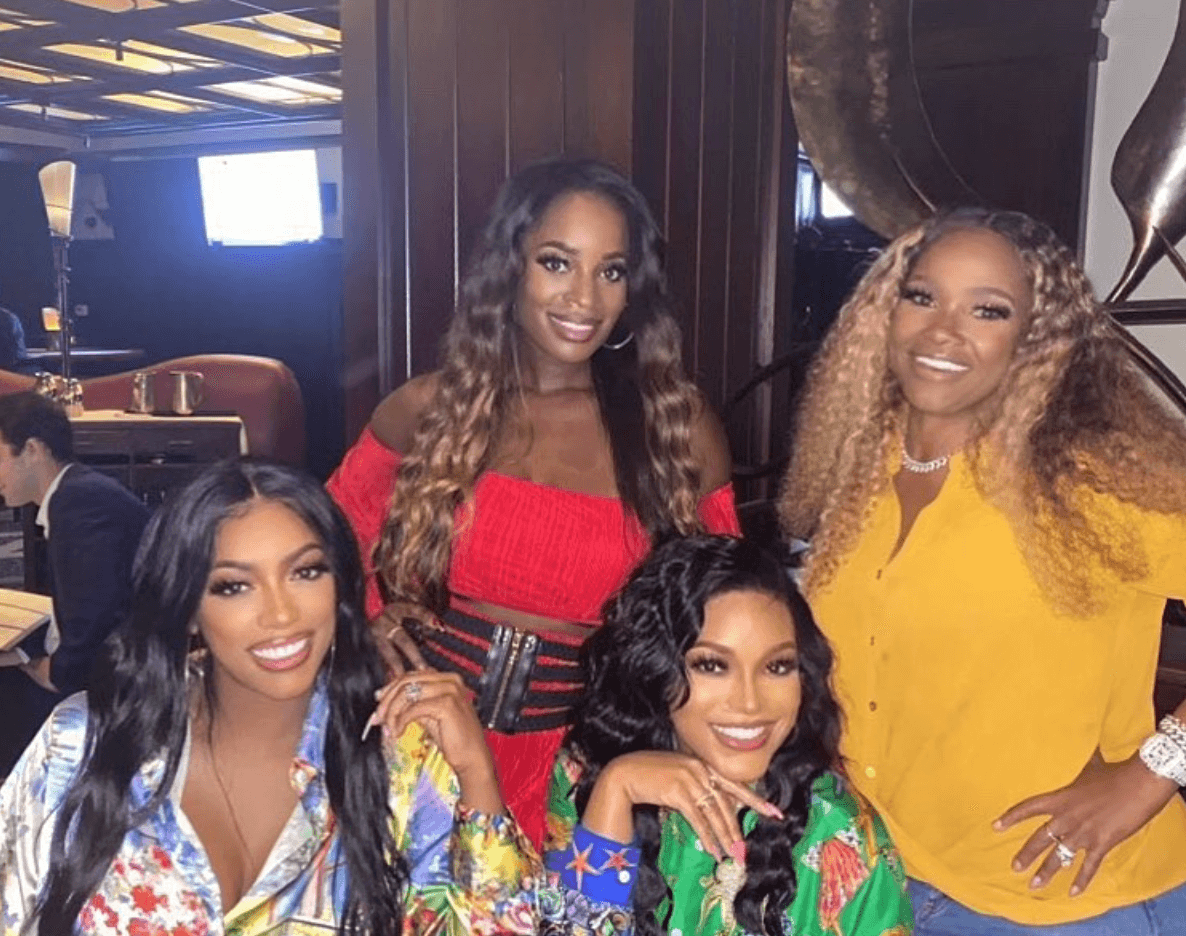 LoveBScott reported in July that the casting process was underway, but producers were reportedly stumped over how to reshape the Georgia cast.

Insiders noted that Drew Sidora was filming with Porsha Williams on her spinoff show, but reported that she would likely not return to RHOA. The network was seemingly underwhelmed by her Season 13 performance.

Porsha Williams is filming her new 8-episode spinoff series in the wake of her bombshell engagement announcement to her former friend’s husband, Simon Guobadia. The project is expected to focus on Porsha’s family and her controversial engagement with the Atlanta businessman.