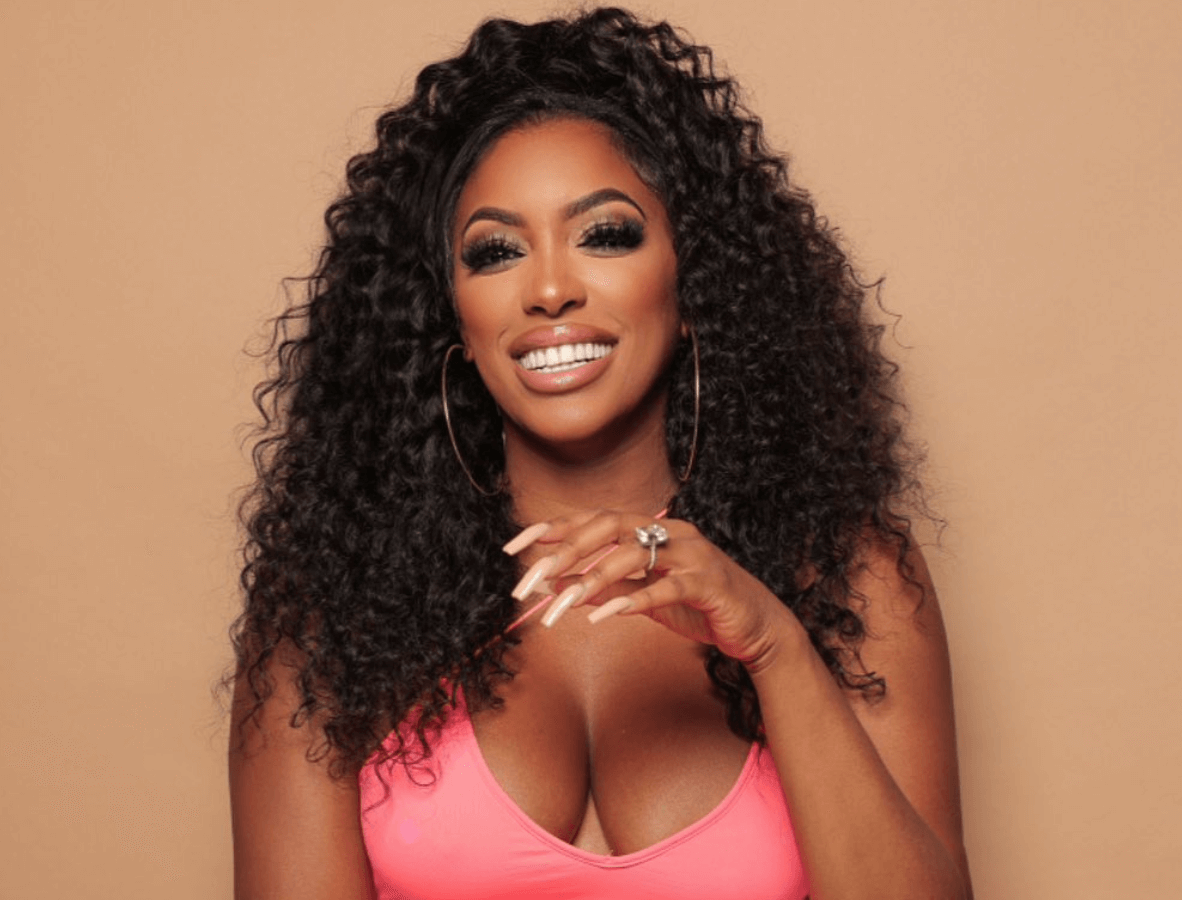 Porsha Williams dished about her new spinoff project during Monday’s episode of Bravo’s Chat Room. The Real Housewives of Atlanta star teased that viewers will soon be able to follow along as she and her fiancé, Simon Guobadia, blend their families on a series she calls “Family Show.”

Porsha spilled some info about her new show after her guest co-host, Mercedes “MJ” Javid, asked for “some exclusive tea.”

RHOA fans know that Porsha has been hit by harsh fan backlash since dropping the news that she was engaged to Guobadia. Porsha was introduced to her future husband by his then-wife, Falynn Guobadia. Falynn revealed that the couple was ending their marriage in April, and Porsha announced her engagement to Simon only a few weeks later.

A network rep revealed in May that the spinoff series had been expanded from an original three-part show to a seven-part series.

“Porsha was set to get a 3 episode show, which followed her life as an activist, but with all the new drama we’re re-thinking it,” a Bravo insider told MTO News.

The project is expected to bring in big bucks for the Bravo veteran.

“There’s even talk that if the Porsha spin-off gets good enough ratings, she can leave the Real Housewives Of Atlanta and have her own stand-alone show,” the insider said, noting that Porsha could make a fortune.

The former Dish Nation host scored her first spinoff show, “Porsha’s Having a Baby,” in 2019, which chronicled her pregnancy with her first child, Pilar, 2, with ex-fiance, Dennis McKinley.

Bravo’s Chat Room, which returned on Monday, will air five days a week for a two-week stretch while Watch What Happens Live goes on break.