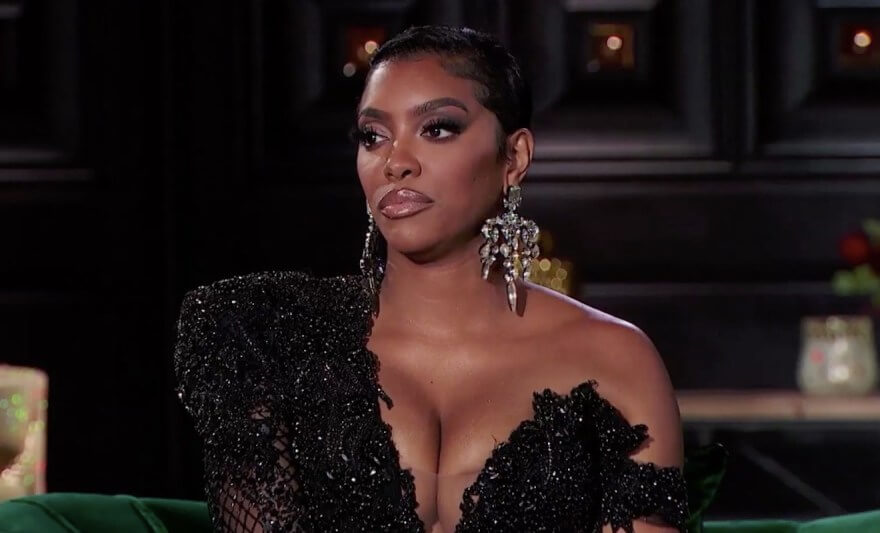 Real Housewives of Atlanta production has reportedly been put on hold, as Porsha Williams’ future on the show continues to hang in the balance.

A RHOA blog recently dished that the franchise will not return this fall because filming continues to be delayed. Production is expected to kick off this fall instead, but Porsha Williams has yet to sign on for Season 14.

As reported last week, Porsha hinted that she was ready to end her time on the Bravo series. “You can literally feel when it’s time to move into your life’s next chapter,” the RHOA veteran wrote on her Instagram Stories. 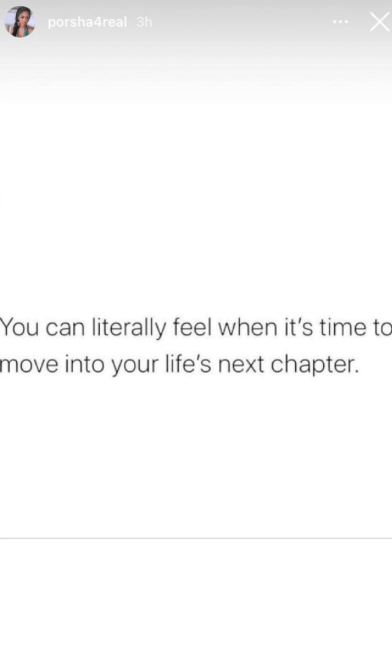 A few days later, Porsha announced that she was leaving Dish Nation, after eight seasons on the entertainment news show.

“Goodbyes are never easy, and this one is especially hard. For the past eight years, I’ve worked on one of the most fun, collaborative, exciting, and best-produced shows on television,” Porsha wrote on Instagram on August 11. “But as I continuously start new chapters in my life, it means I have to close others. So sadly, August 27th will be my last day at Dish Nation.”

Multiple reports have suggested that Porsha is planning to exit RHOA, after appearing for nine seasons. Viewers know that Porsha is feeling the heat after announcing her engagement to her former friend’s husband, Simon Guobadia. Porsha was introduced to her fiancé by his then-wife, Falynn Guobadia. Falynn shared that the couple was ending their marriage in April, and Porsha announced her engagement to Simon only a few weeks later. 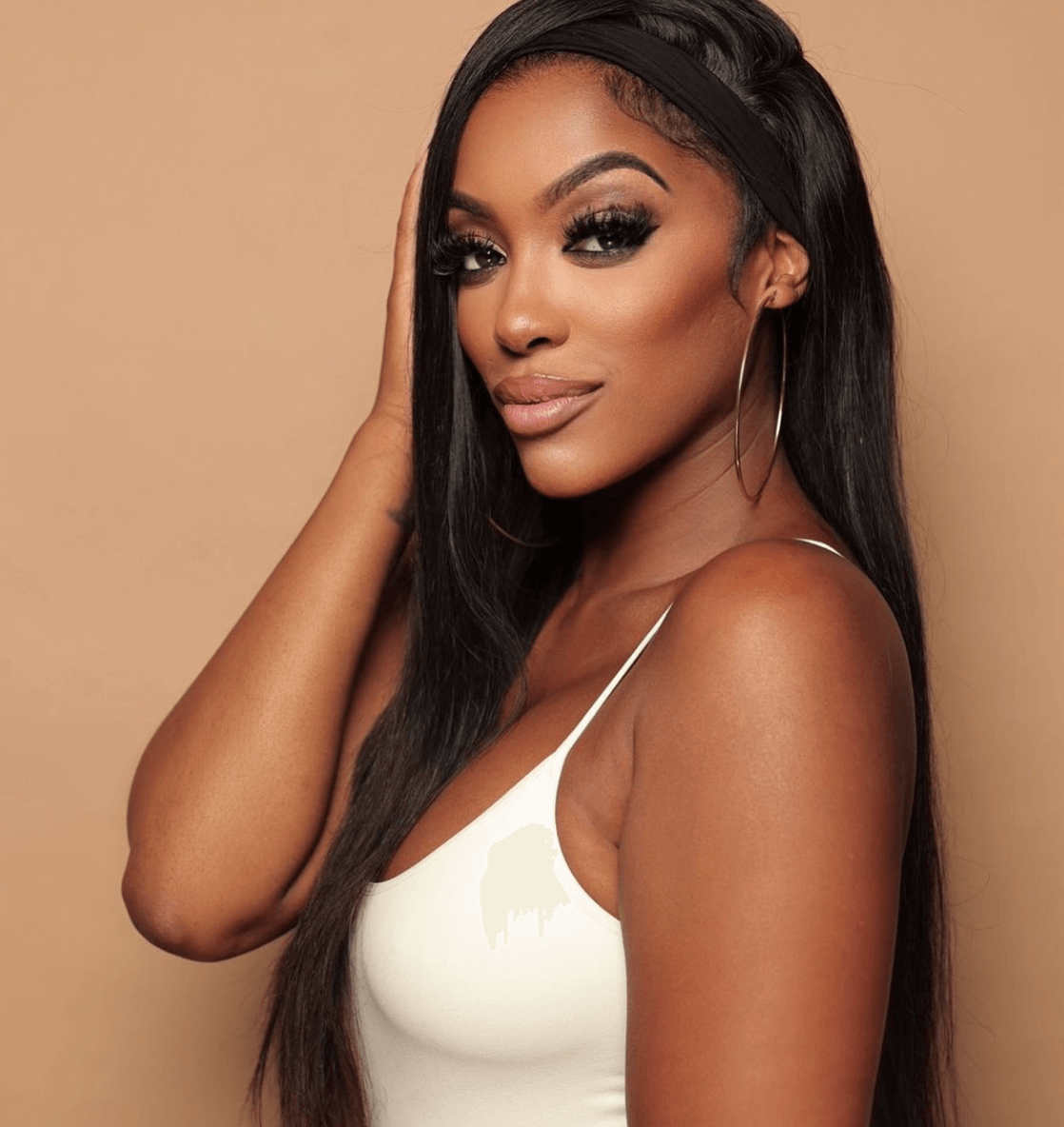 Andy Cohen recently told Entertainment Tonight that Porsha would likely be coming back to RHOA for Season 14, amid rumors of her departure. He confirmed that six women were on his shortlist.

“You know what? We are noodling with the configuration of Atlanta as we speak,” Cohen revealed. “I just threw out a little piece of paper that has the names of who I believe the cast will be. I am not going to show you. There are six names on this list.”

LoveBScott reported in July that the casting process was underway, but producers were reportedly stumped over how to reshape the Georgia cast. 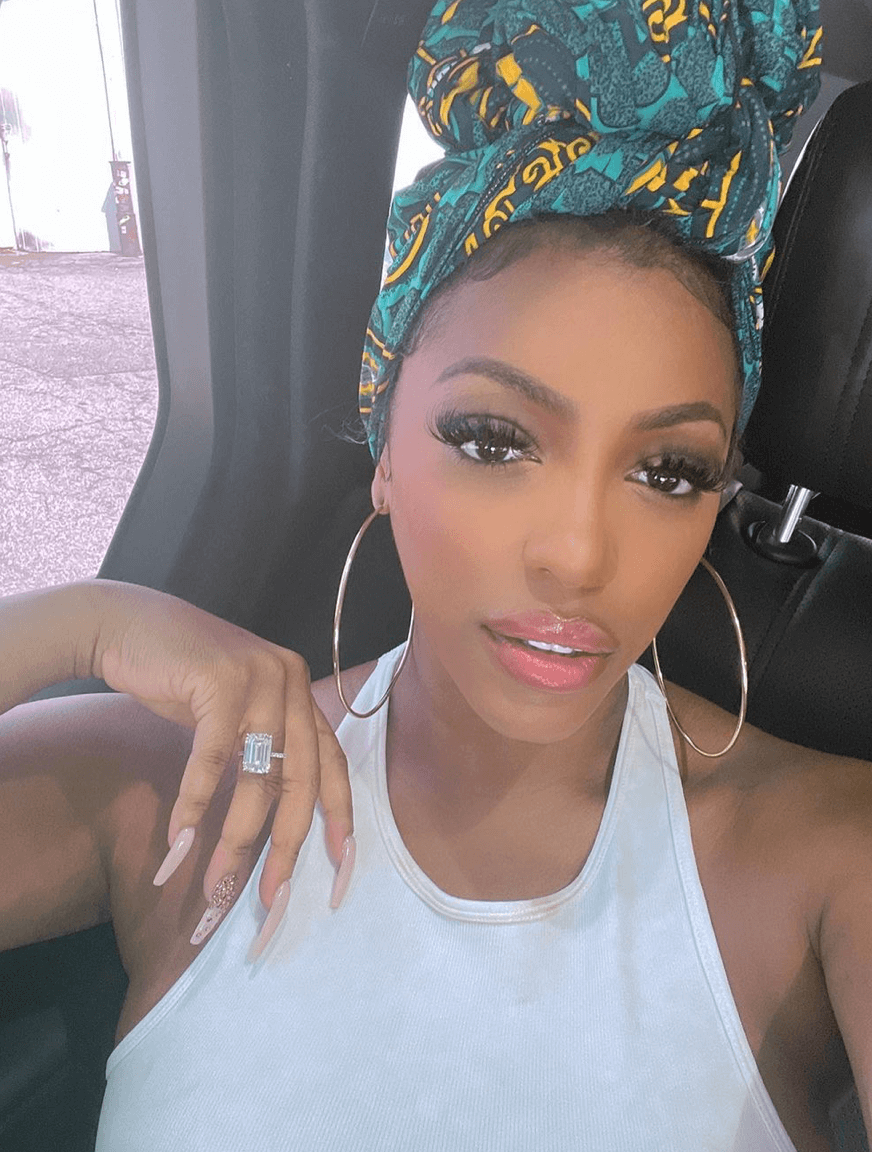 As reported—Porsha Williams is filming her new 8-episode spinoff series in the wake of her bombshell engagement announcement to Guobadia. The project is expected to focus on Porsha’s family and her controversial engagement to the Atlanta businessman.

Cynthia Bailey is expected to land on Bravo’s chopping block. Her high salary and weak storyline will likely end her long run on the series.

Kenya Moore and Kandi Burruss are expected to return for Season 14. LaToya Ali will reportedly not be coming back.