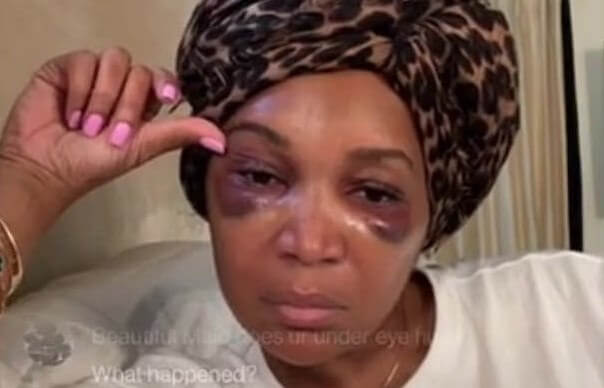 Marlo Hampton has been battered by a botched hair transplant surgery but doesn’t regret undergoing the procedure. The Real Housewives of Atlanta star recently went live on Instagram and shocked fans when she revealed severe bruising around her eyes.

The Bravo star revealed that she had undergone the hair transplant procedure last week after a fan asked about the bruises.

“On Thursday I got it done. It made my eyes swell…and all the fluids,” Marlo explained.

A post shared by RHOA The Total Tea (@realhousewivesofatlthetotaltea)

She assured fans that she was glad that she did it, despite the procedure’s high price tag, and the subsequent bruises.

Marlo revealed that the bruises were actually improving, compared to how she looked a few days ago.

“Y’all would’ve really freaked out. My eyes were closed, all around here I had big knots,” she said.

Marlo indicated that the hair transplant procedure was designed to boost her edges. The RHOA star said that her doctor told her to expect impressive results.

A post shared by RHOA The Total Tea (@realhousewivesofatlthetotaltea)

Fans can hear more about Marlo’s experience because she plans to share more details on YouTube in the near future.

Viewers know that Marlo has expressed anxiety over her edges and that her co-star, Kenya Moore, flashed a sign that read “Your Edges Matter” when crashing her cast mate’s wig launch party.

Marlo’s future on the Bravo series remains a question mark, as she has yet to land a full-time peach. Recent reports claim that she might win a full-time spot amid a cast shakeup, especially if production cuts Cynthia Bailey. 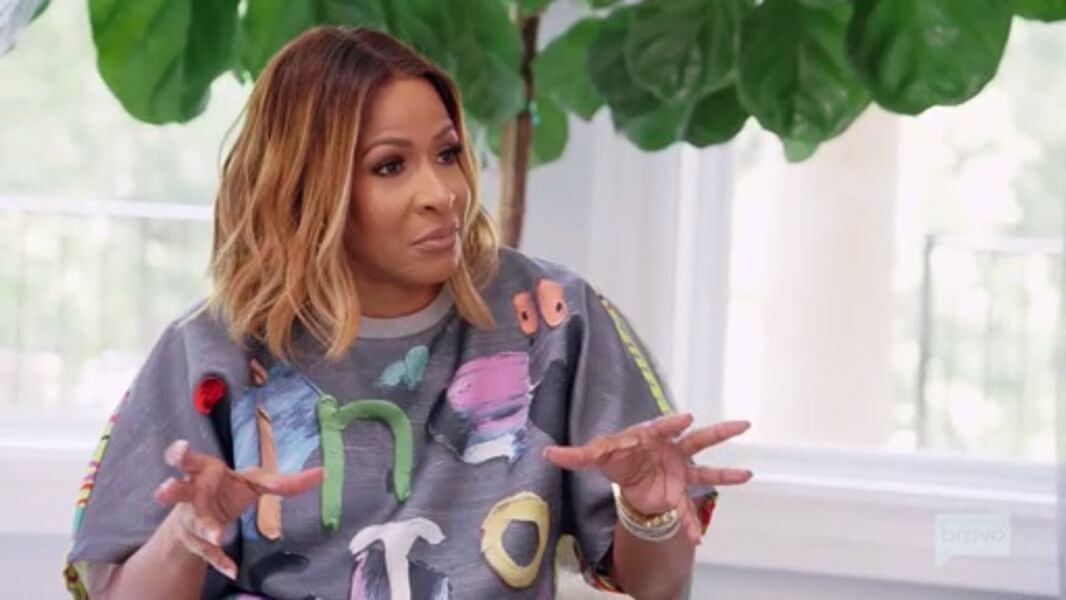 As reported in June—RHOA alum, Sheree Whitfield, might be poised for a Bravo comeback, but LoveBScott reported that she will have to accept a “starter housewife” paycheck. The network can reportedly afford Sheree and give Marlo Hampton her long-awaited peach on just Cynthia’s salary.

“I’m at a point now I care for the Hamptons [her fans] and the Hamptons want to see more of me,” Marlo told The Jasmine Brand, in June. “The Hamptons deserve to see more of me and really not have to make up the story. But I care now for my fans, you know because the Hamptons made me who I am today. So I do feel that they deserve to really come into my life because people painted this picture who they wanted me to be and wanted the world to see me as, and it’s like it’s nothing like that. I’m totally different.”

Marlo’s journey as a parent to her two nephews has not been explored in the series, but the reality star shares snippets of her life as a mom on social media. She and her boys celebrated being together for two years, in April.