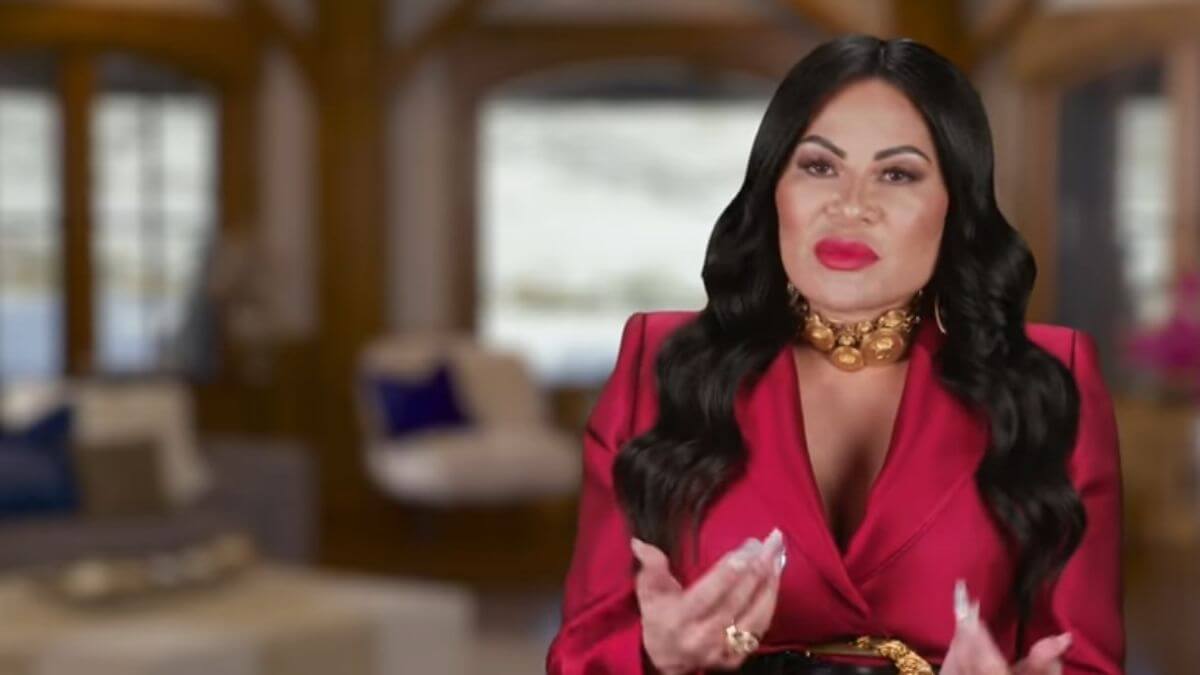 Jen Shah is switching up her legal team ahead of her telemarketing fraud case. The Real Housewives of Salt Lake City star was arrested and charged with one count of conspiracy to commit wire fraud and one count of conspiracy to commit money laundering in connection with a telemarketing operation. The reality star was arrested in March and pleaded not guilty in April. Shah is one of six suspects, one of which is her assistant, Stuart Smith.

Shah, 47, recently filed pretrial motions and asked the court to dismiss all charges and suppress her post-arrest statements and information connected to evidence seized in warrants. All motions were denied in court.

The judge approved the withdrawal of three attorneys who were once representing Shah in the ongoing case.

Attorneys Daniel R. Alonso, Henry W. Asbill, and Michael S. Chu of Buckley LLP were all withdrawn from the case. Alonso made the request last Monday, as counsel of record for the Bravo star.

As reported—Shah was forced to hire a small-scale lawyer after powerhouse attorney, Daniel Alonso, withdrew from the high-profile case.

Alonso and his colleagues Henry Ashbill and Michael Chu told the court the reality star found a new lawyer after they abruptly dropped her as a client, according to legal documents obtained by Radar Online.

Alonso reportedly told the court his law firm wouldn’t even go after the reality star for unpaid hours. They also offered to help Shah’s new legal team get up to speed. The firm didn’t disclose the reason for their decision.

Court documents reveal that Alonso confirmed that Shah retained lawyer, Priya Chaudhry, and two partners to “represent her for all purposes in this matter going forward, rather than Buckley LLP.” Alonso called the legal team “Ms. Shah’s new counsel of choice,” and added that his group had “been bringing Ms. Chaudhry and her team up to speed for more than a month.”

Chaudhry will represent Shah at her pre-trial conference date, which has been scheduled for October 8.

“These individuals allegedly targeted and defrauded hundreds of victims but thanks to the hard work of the NYPD and our law enforcement partners, this illegal scheme was brought to an end,” NYPD Commissioner Dermot Shea said in the statement, back in March.

The Real Housewives of Salt Lake City returns to Bravo on September 12.