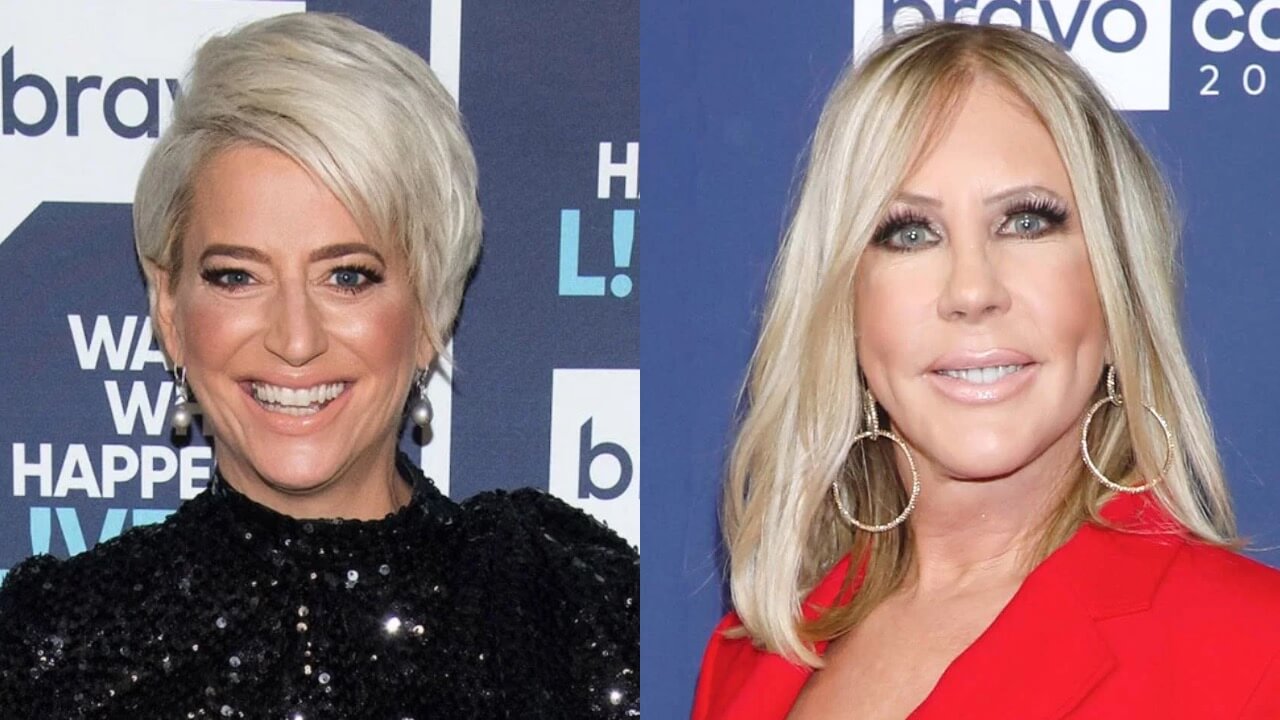 Jill Zarin, Brandi Glanville, Phaedra Parks, Eva Marcille, and Taylor Armstrong are the alums selected to star alongside Vicky and Dorinda, according to a report by the Daily Mail.

“Viewers love Dorinda, and we thought it would be great to have her star in a new show that brings her together with past favorites from other franchises,” the source dished. 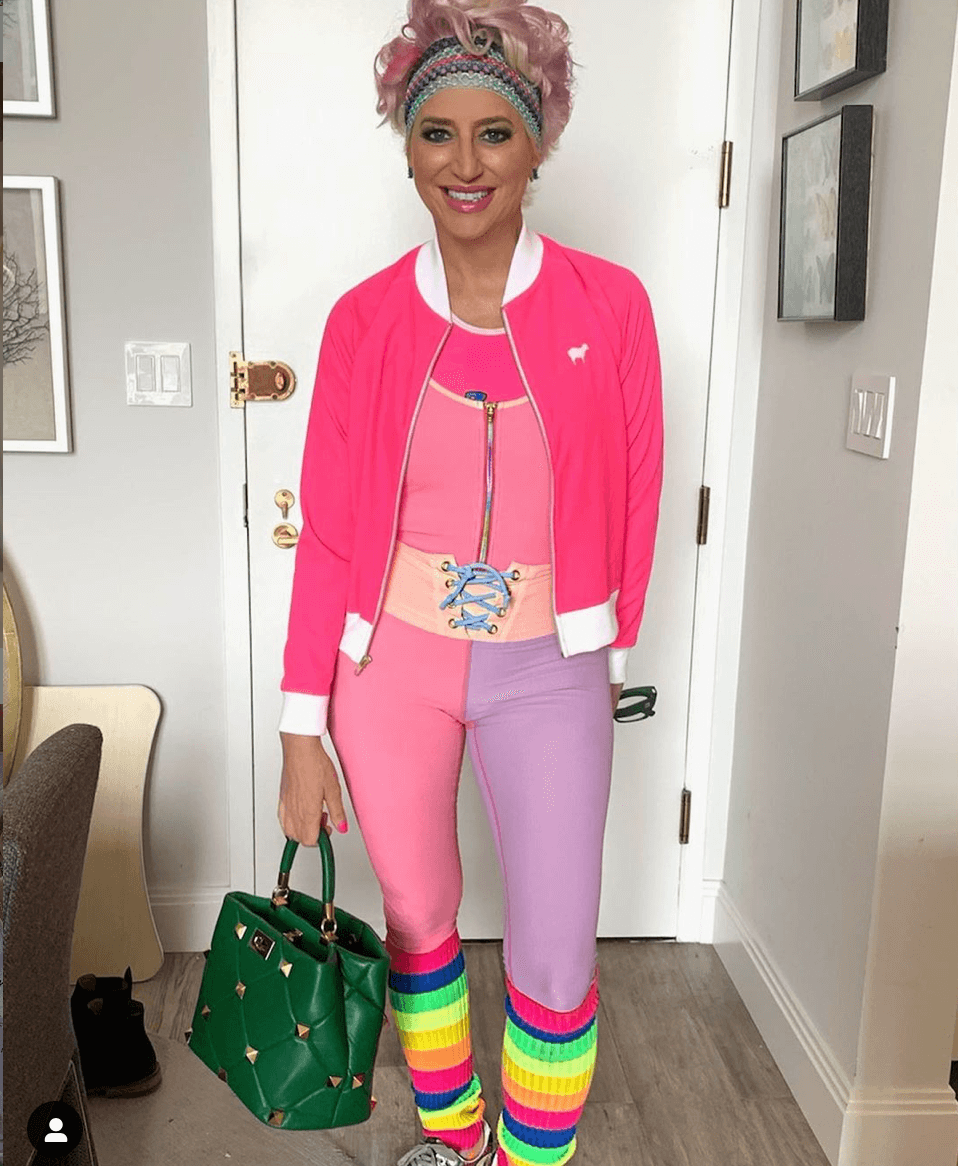 The women are reportedly scheduled to begin filming the spin-off in September at an undisclosed location.

“No doubt the drinks will flow, and drama will ensue as the women spend a week together,” the insider added. “Each one of these women is television gold, and they are all Bravo fan favorites.”

The Real Housewives All-Stars is a spinoff created to bring housewives from different cities together for some fun and drama. 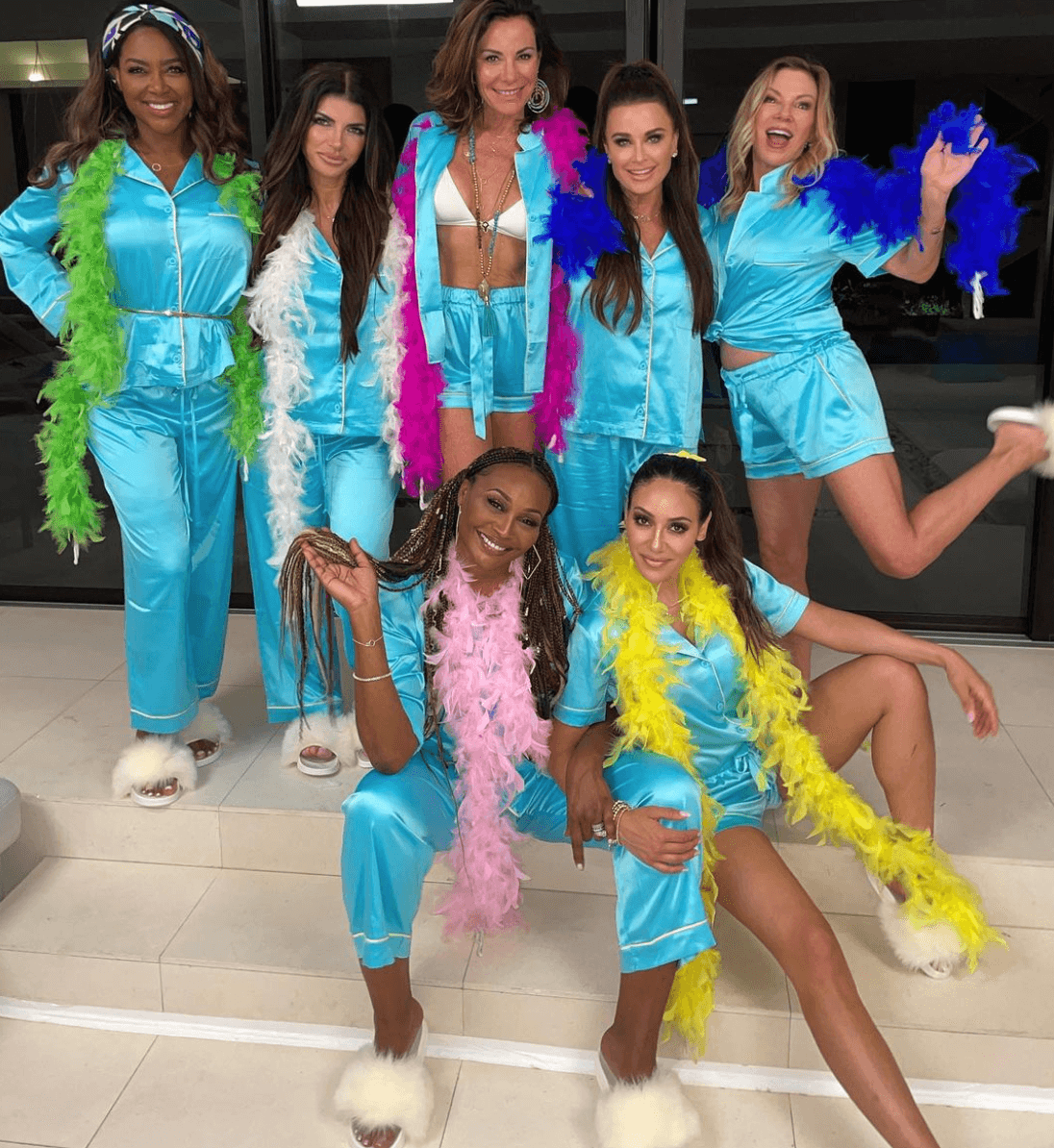 Season one of the crossover was filmed in April in Turks and Caicos, starring Kenya Moore, Ramona Singer, Luann de Lesseps, Teresa Guidice, Melissa Gorga, and Cynthia Bailey. The series will air in November on NBC Universal’s streaming service Peacock.

Real Housewives of Potomac star, Gizelle Bryant, recently told Digital Spy she and Real Housewives of Atlanta star, Porsha Williams, were supposed to appear in the spinoff’s first installment. However, they were dropped from the list due to COVID restrictions. 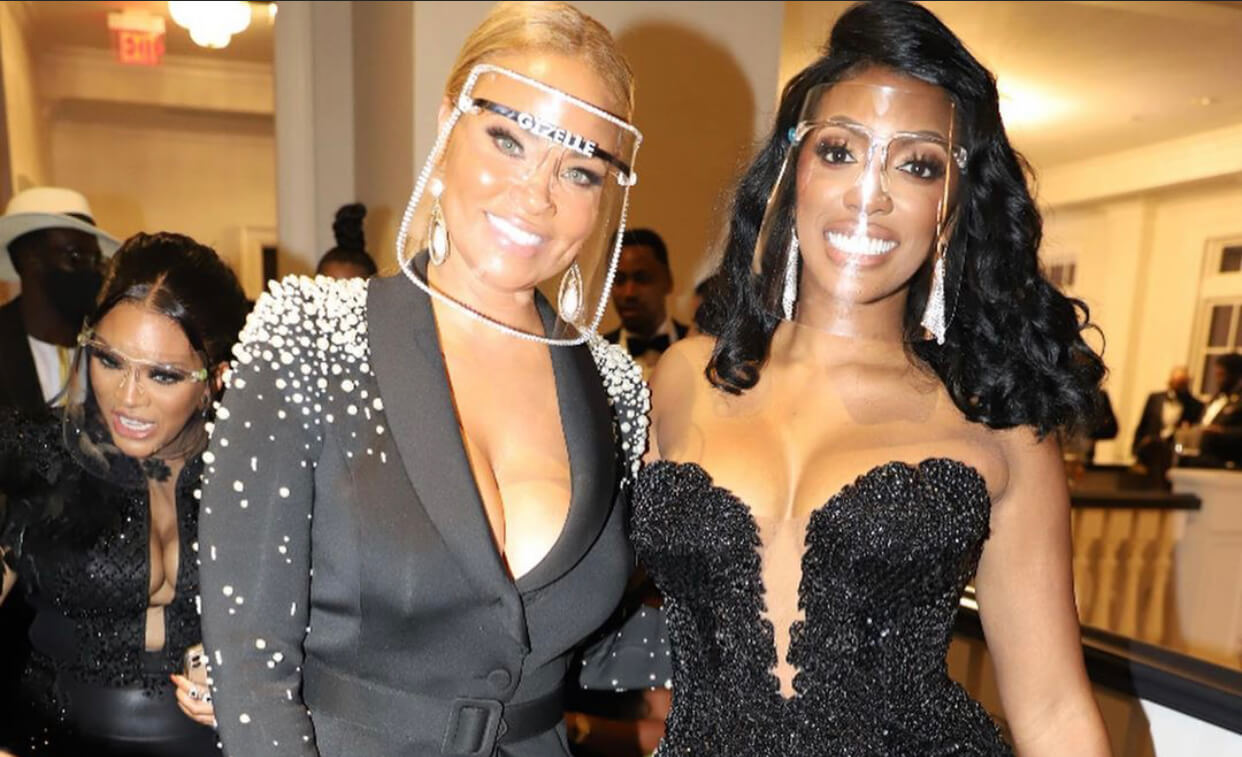 “I was actually going to do it. It was in pre-production for me and Porsha as well as some of the other ladies that they went with,” she shared. “But then COVID hit. So, that group was canceled. But, yes, I would love to do it.”