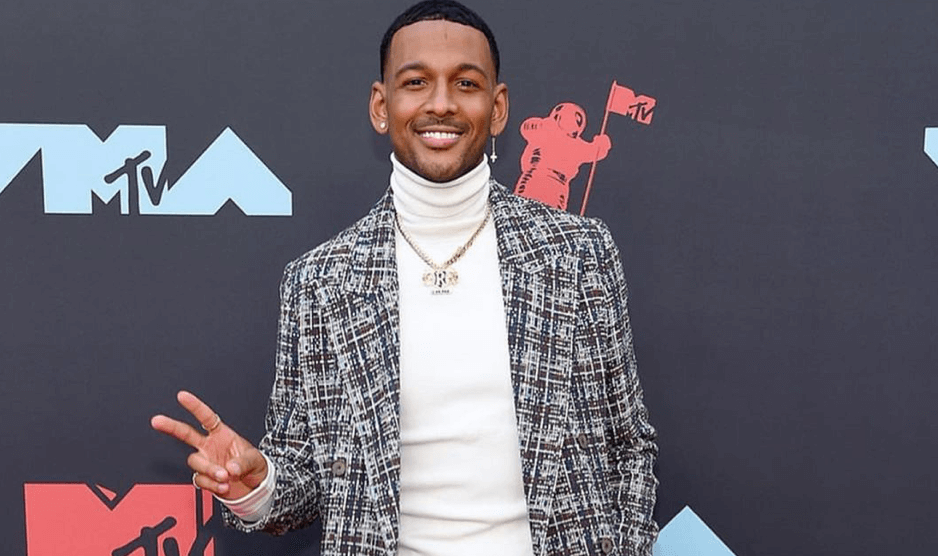 Former Love & Hip Hop: Miami star, Christopher “Prince” Harty, was arrested on domestic violence charges, on Wednesday. The ex-reality star was arrested in Miami, just before 2 pm, per a report by The Sun.

Harty is facing charges of domestic violence with battery, and kidnapping. He was also hit with charges of disorderly conduct and possession of prescription drugs without a prescription. He appeared in court on Thursday morning, where he was granted a $25k bond and put on house arrest.

Harty reportedly shared a public desire to have children only hours before his arrest, on social media. He told his almost 180,000 followers of his wish to become a father in a since-deleted Instagram Story. The artist’s mugshot seemingly confirmed that he was wearing the same earrings as revealed in the IG video. Harty was reportedly scheduled to appear at a Miami presser to promote an “official celebrity boxing” event on Wednesday night but was behind bars at the time. The Celebrity Boxing match against Tik Tok star, HolyGod, is set for October 2. Harty, 31, was part of the first season cast of Love & Hip Hop: Miami. The series premiered in 2018. The promoter filmed for Season 3 but was edited out of the final footage after appearing on the reality series for two seasons. Harty has kept his music career going since being kicked off the cast, releasing his most recent single two months ago.

TMZ reported in May that Harty and rapper, Tory Lanez, were involved in a physical altercation. Harty told police that Lanez approached him at a South Beach club and punched him in the side of his face. Lanez’s rep denied the attack and alleged that his client was nowhere near the VH1 alum at the time.