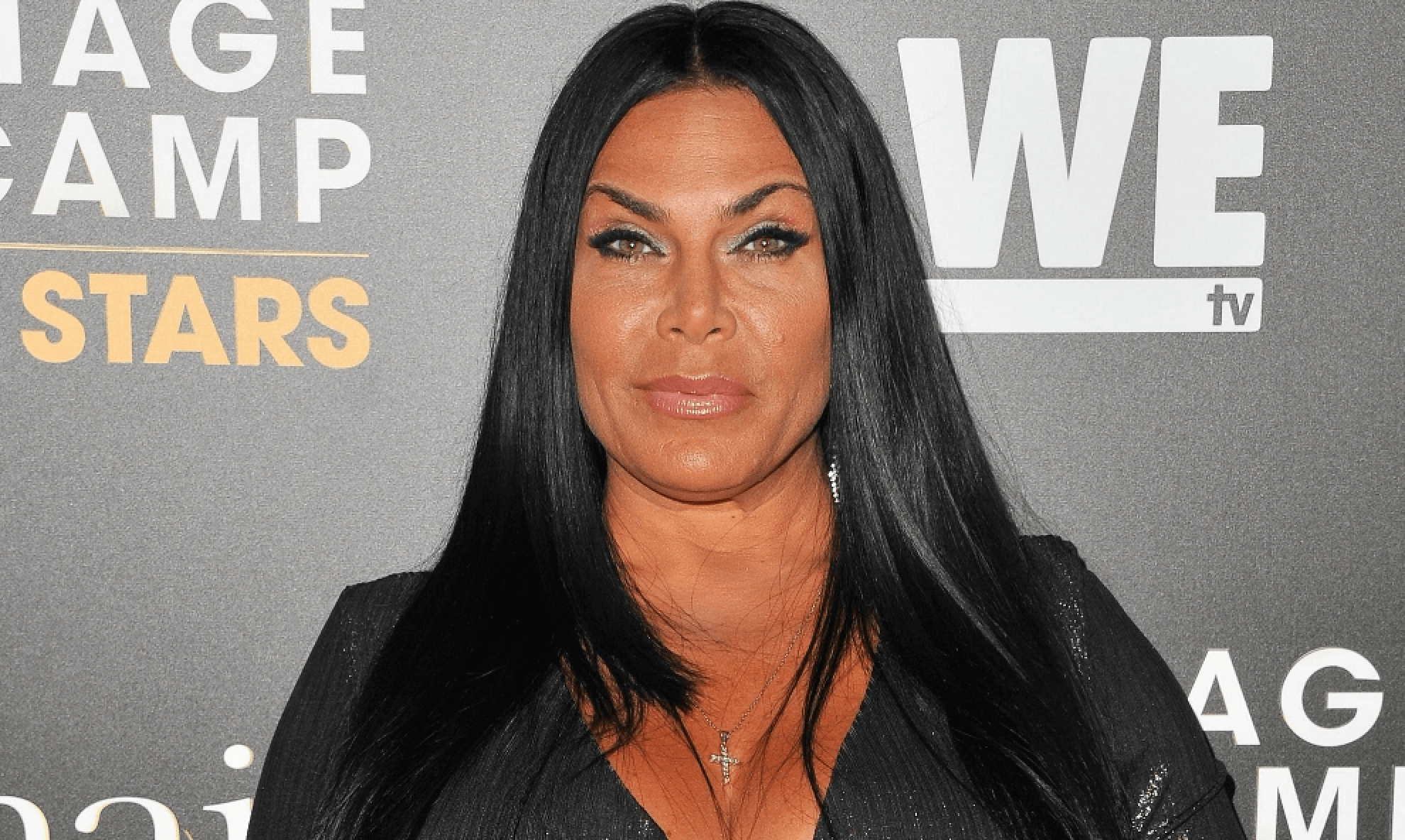 A powdery white substance was seen in a photo Renee, 52, posted of herself and a friend in a hotel room, leading many to believe the reality star is back on drugs. 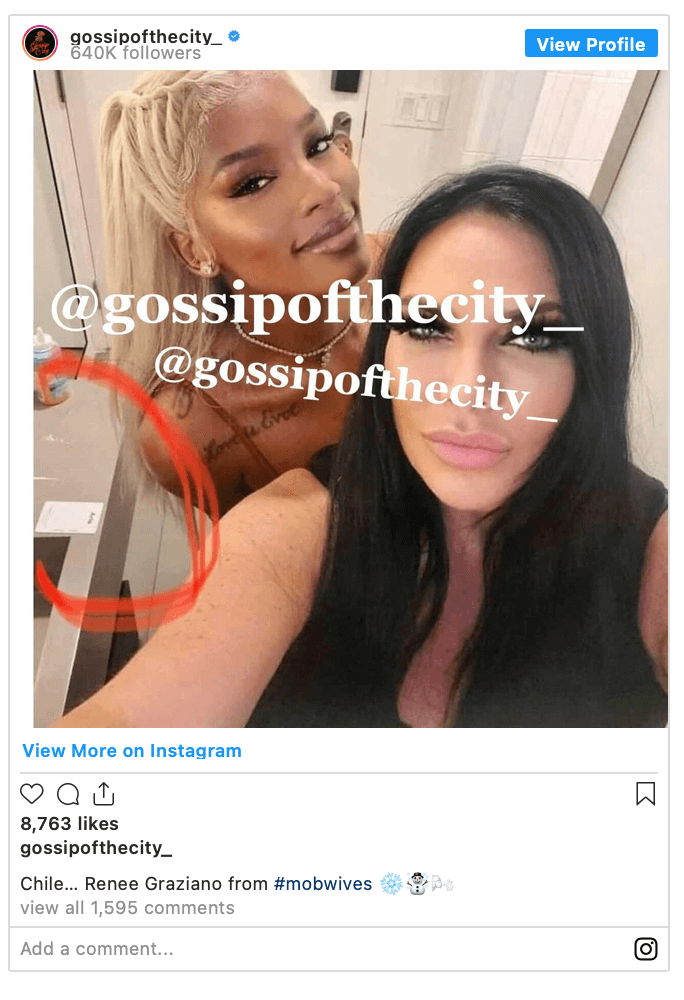 Renee has spoken publicly about her struggle with substance abuse. In an interview with Radar Online back in 2018, the Mob Wives star said she’d been to rehab multiple times for substance abuse issues and depression.

“When I’ve gone to rehab, it’s been because I would get high to not feel, to suppress my feelings and get out of my own head,” she said.

She continued, “It has never been about partying; it’s been more about trying not to feel all of the physical and emotional pain from the abuse I’ve suffered.” 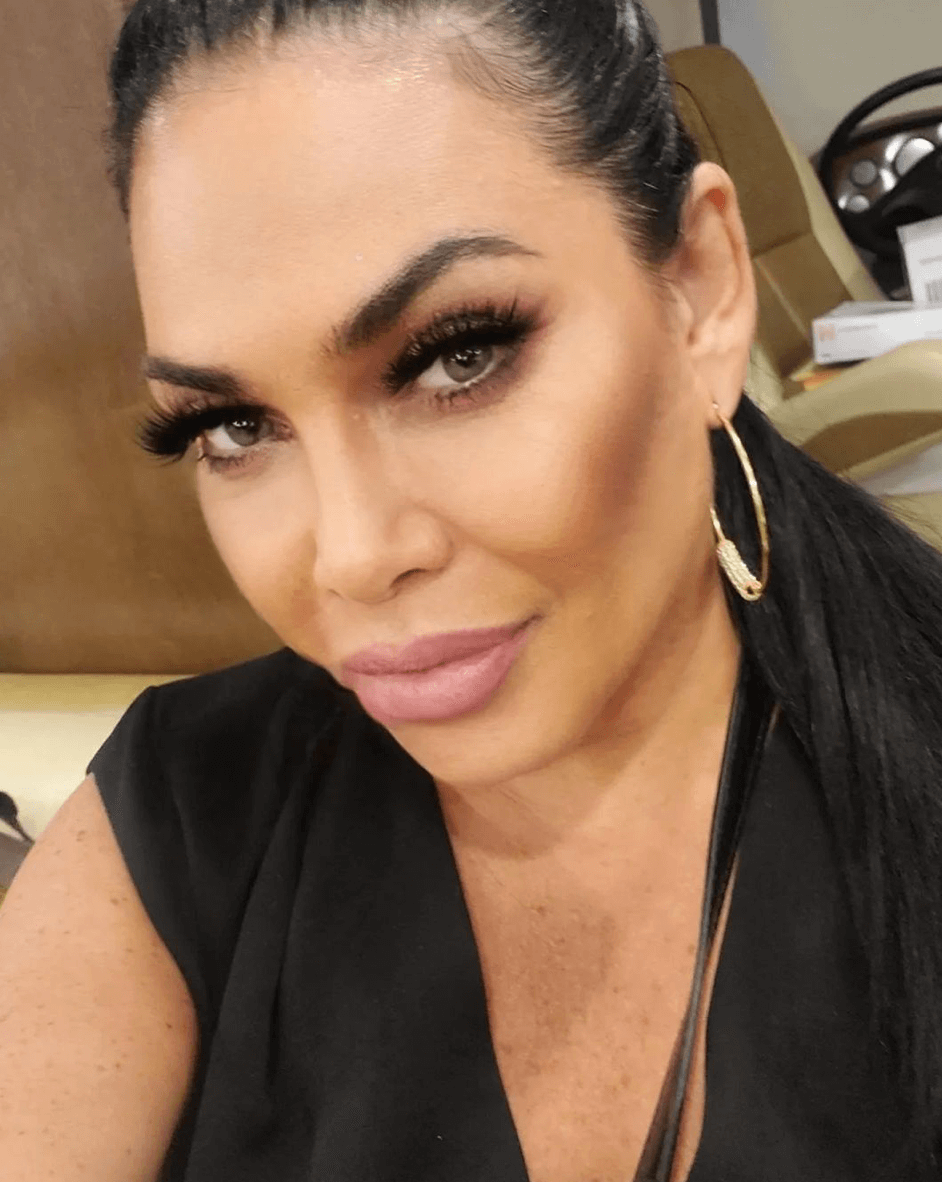 At the time of the interview, the 52-year old reality star revealed that she was sober.

“Grateful” to be “clean and sober. I take it one day at a time,” she said.

Graziano had a scary encounter with drugs when she overdosed on Oxycontin in 2017. 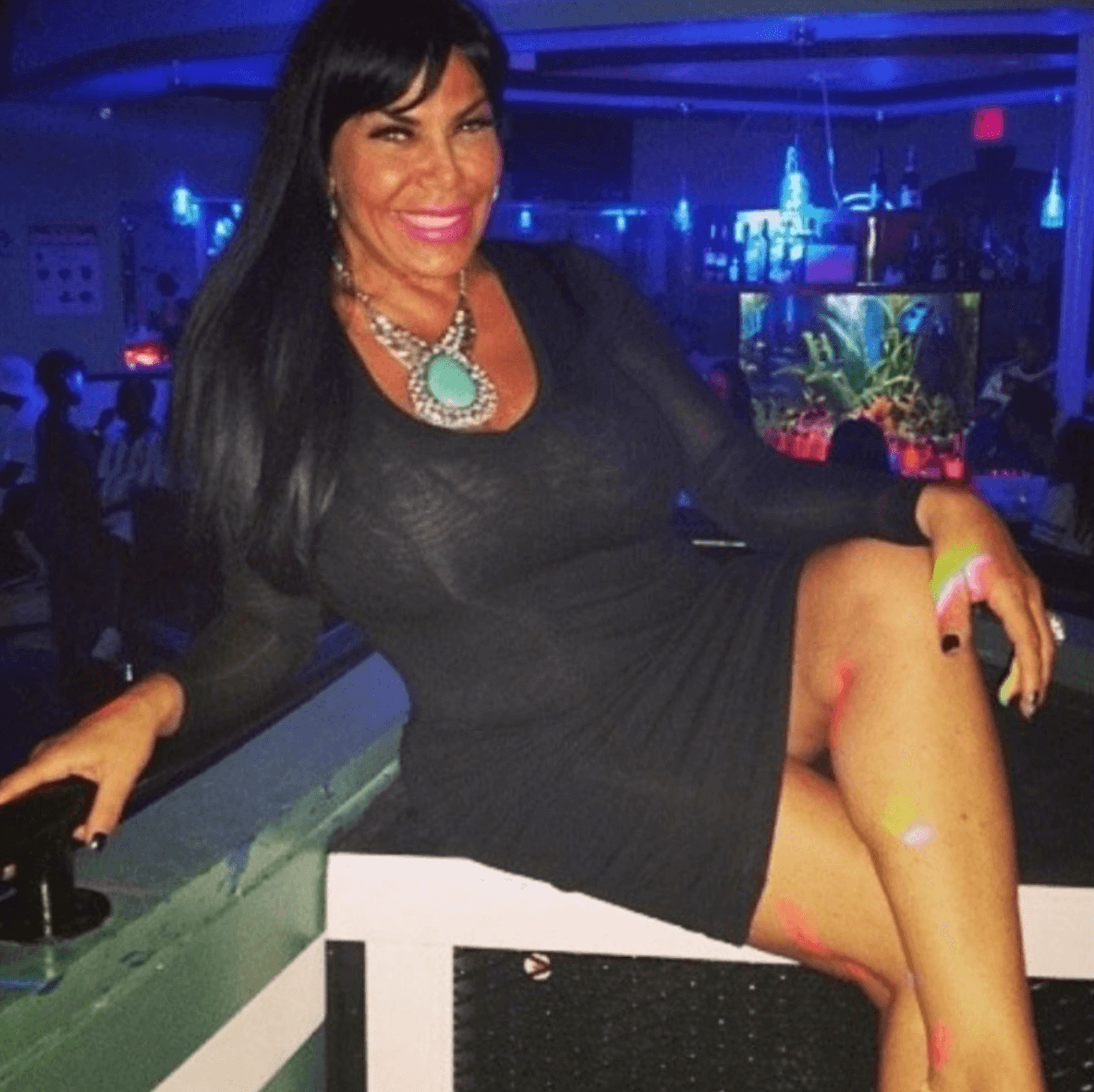 “I was prescribed pain medication for a broken coccyx; they were giving me oxys and sleep meds,” she explained. “I didn’t eat, and I wasn’t sleeping for days at that point, and my body caved in. I had almost no potassium, and that causes a heart attack. I collapsed. I had an overdose, and my mom didn’t know what to do, so they called the ambulance. They put me on an IV and a 72-hour hold.” The incident reportedly took place on July 4, 2017.

Renee has yet to comment on the new accusations.