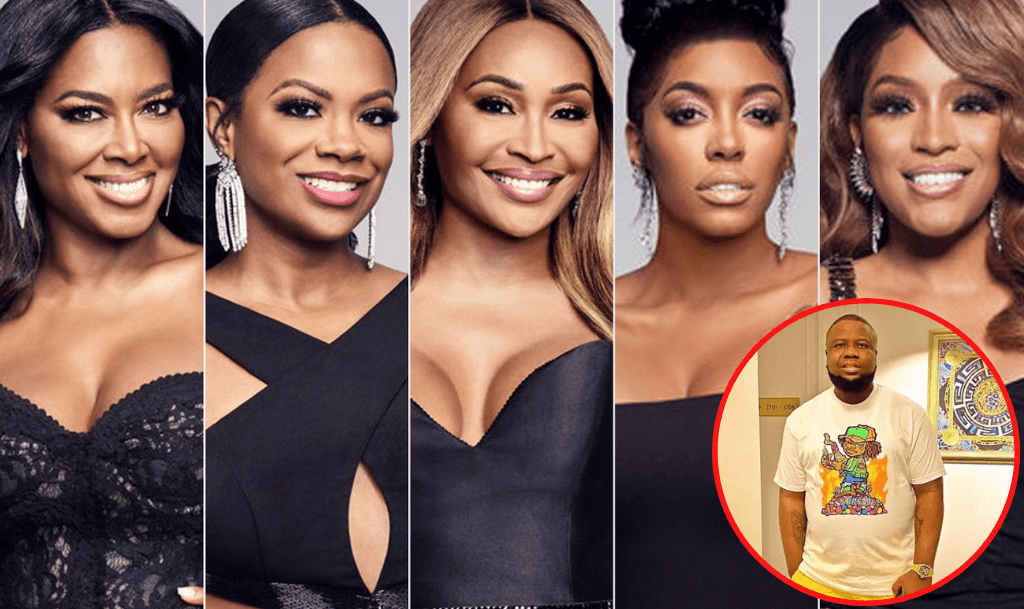 Nigerian scammer Ramon Abbas, better known as Hushpuppi, is claiming one of the Real Housewives of Atlanta stars was involved in his multimillion-dollar scams.

Hushpuppi named the Bravo star as part of a plea deal, according to a report by MTO. 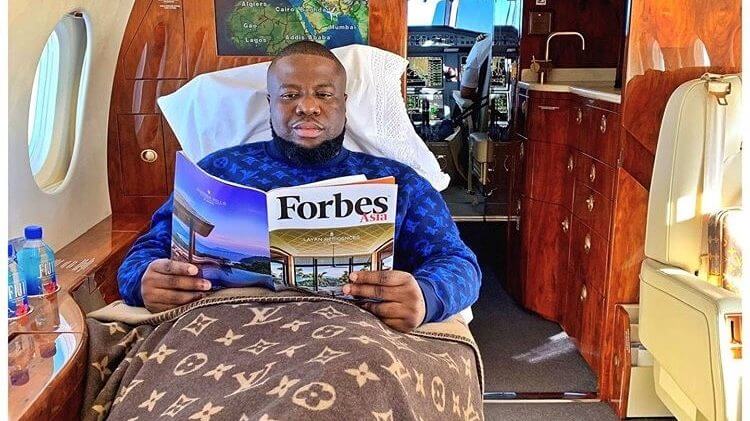 The Real Housewives of Atlanta star, whose identity remains a secret, reportedly knows the African fraudster has exposed her. She has since retained a lawyer and is allegedly afraid of being indicted. 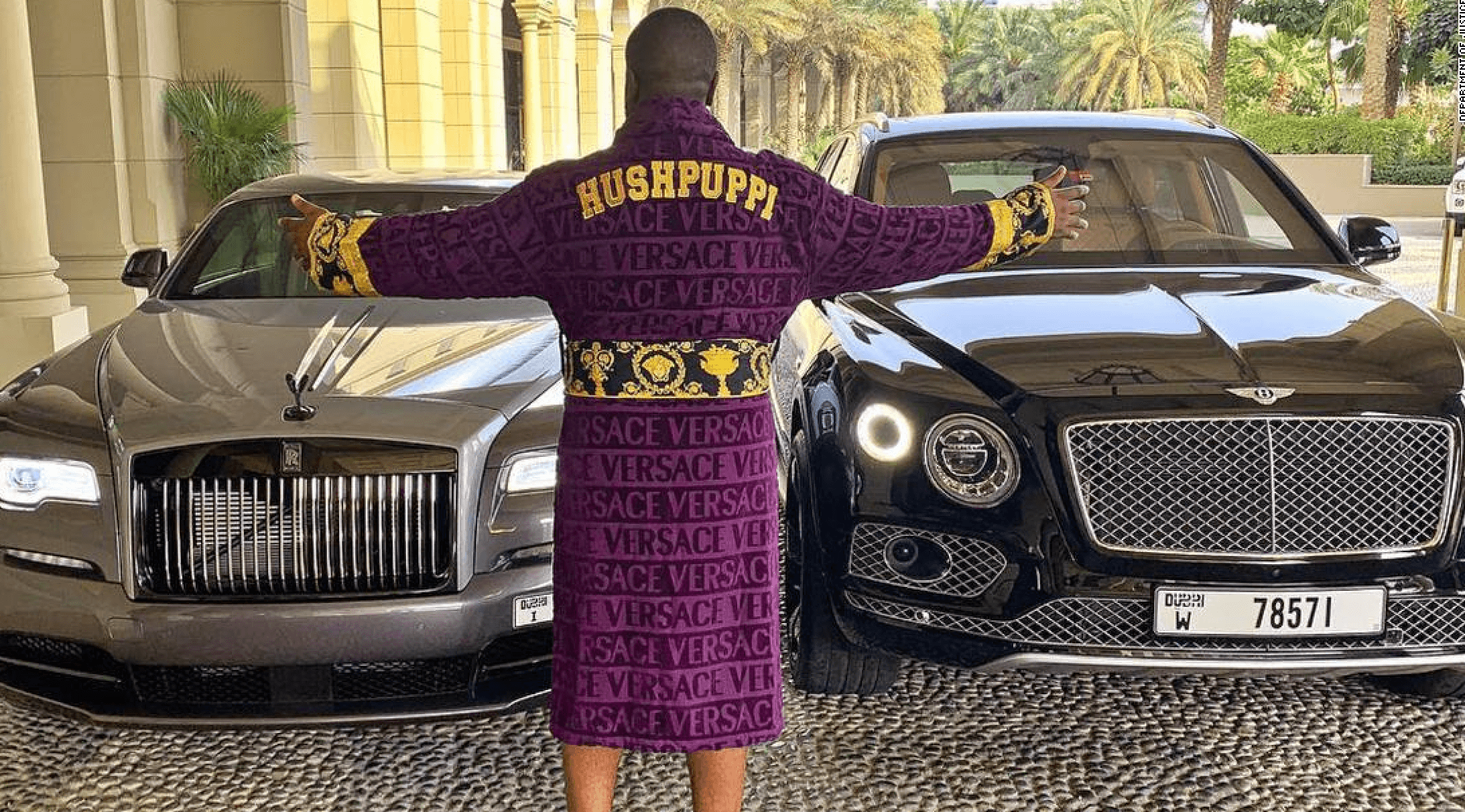 Ramon Abbas, 37, pleaded guilty on April 20, 2021, to money laundering and other financial schemes that cost his victims approximately $24 million. As a condition to obtain the plea deal, Ramon was required to expose all of his co-conspirators. 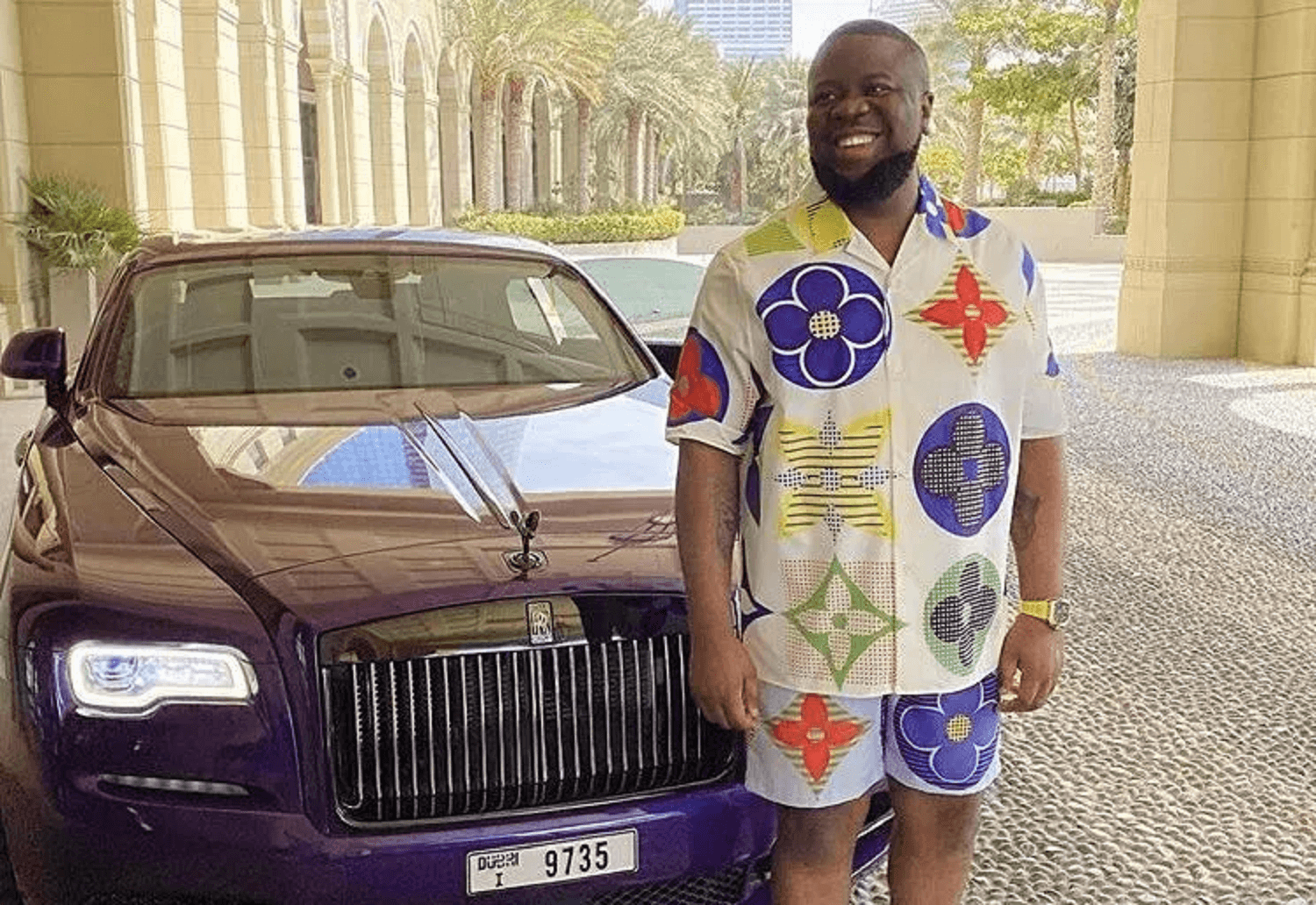 Dubai police revealed at the time that they seized almost $41 million in cash and 13 luxury cars — as well as more than 100,000 fraudulent files found on his phone and computer, and the addresses of nearly 2 million possible victims.

The self-proclaimed billionaire was highly popular on social media, with a global audience of 2.5 million followers on Instagram. 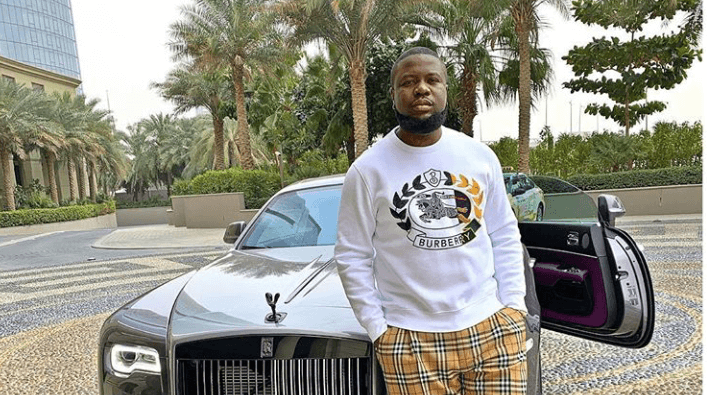 The 37-year old scammer listed his occupation as “Real Estate Developer” on the social media platform — and often posted photos of his luxury cars, private jets, and designer clothes. He hasn’t posted any new pictures since his arrest on June 6, 2020. 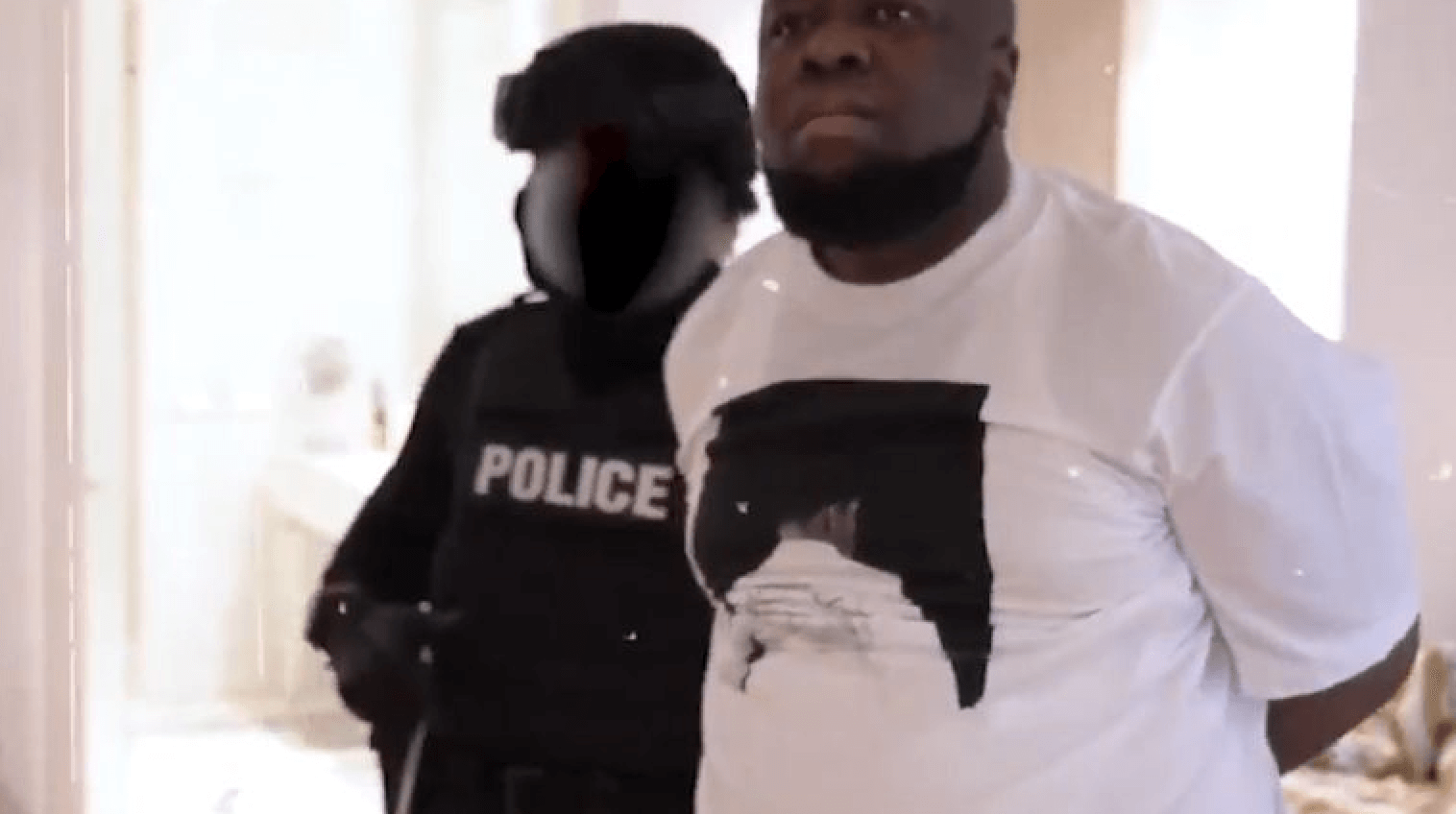 Hushpuppi was arrested in Dubai and extradited to the United States. Upon arrival in US custody, the Nigerian influencer’s lawyer Gal Pissetzky said his client wasn’t a criminal.

“He is a social media influencer with millions of followers, with millions of people that respect and loved him, and he loved them,” explained. “And that’s what he did. In today’s society, that’s a business.”

Who do you think is the housewife involved in the scam? Sound off in the comments.