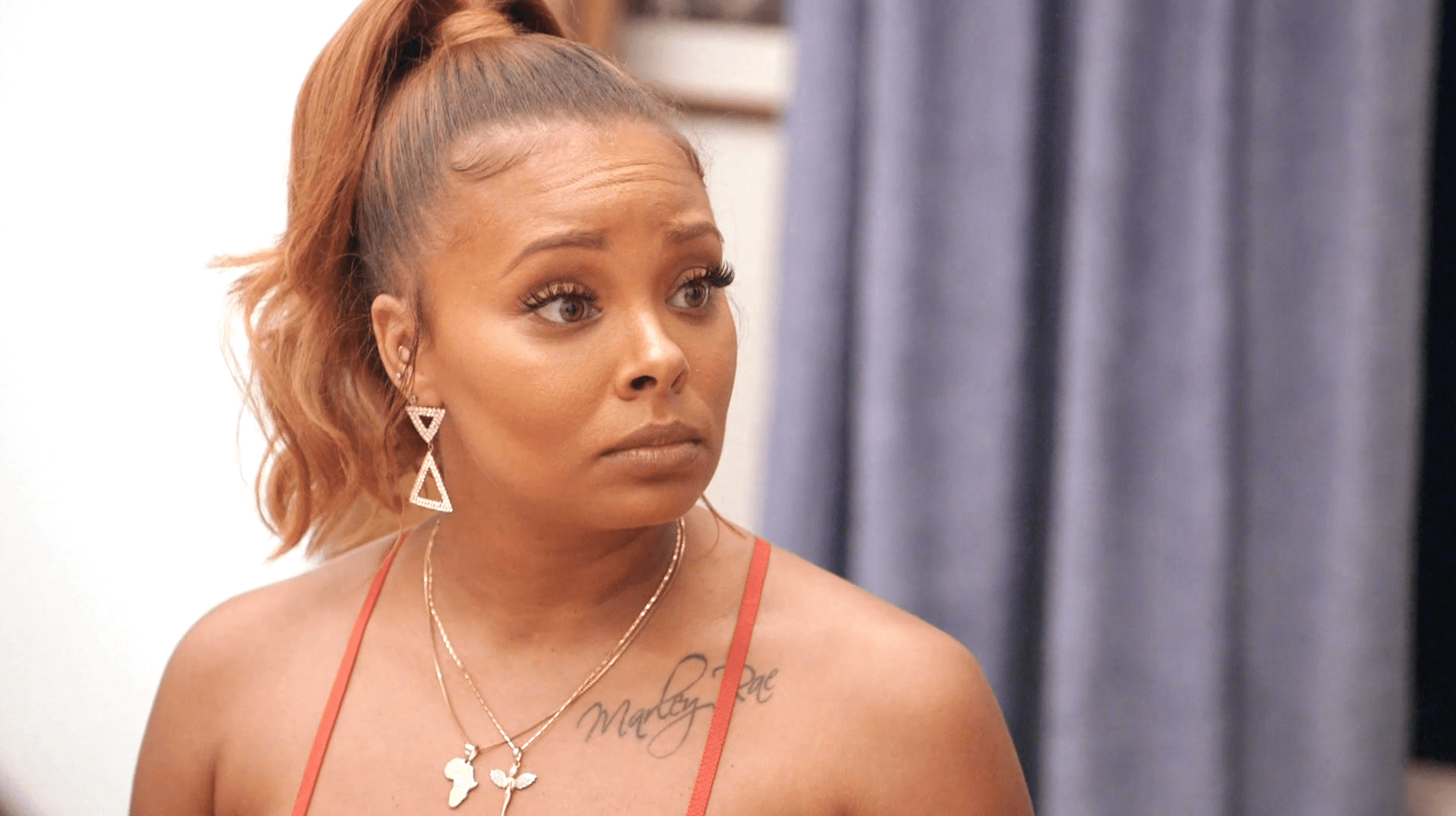 Real Housewives of Atlanta alum, Eva Marcille, has been hit by a government lien on her Georgia mansion after the ex-reality star blew off paying her homeowner’s fees. The former model paid $780k for the 4,700 square foot house in November 2019 and is already on the hook for more than $2k.The family home is located in an affluent Alpharetta community.

The lien was filed in Fulton County and warns the 36-year-old to cough up the cash or face the consequences. The neighborhood homeowner’s organization sued the former Bravo star in 2020 after she allegedly refused to pay her dues. Eva seemingly ignored the lawsuit, and now the government is stepping in, demanding the money. They are demanding the $1k in principle, the figure the association alleges that she owes, but are also requiring her to fork over interest and the organization’s attorney fees. The lien states that they want the ex RHOA star to pay $180 in interest, $1066.12 in lawyer fees, and $283 in court costs. Eva is facing a grand total of $2,629.12, between the unpaid fees, interest, court costs, and attorney fees. 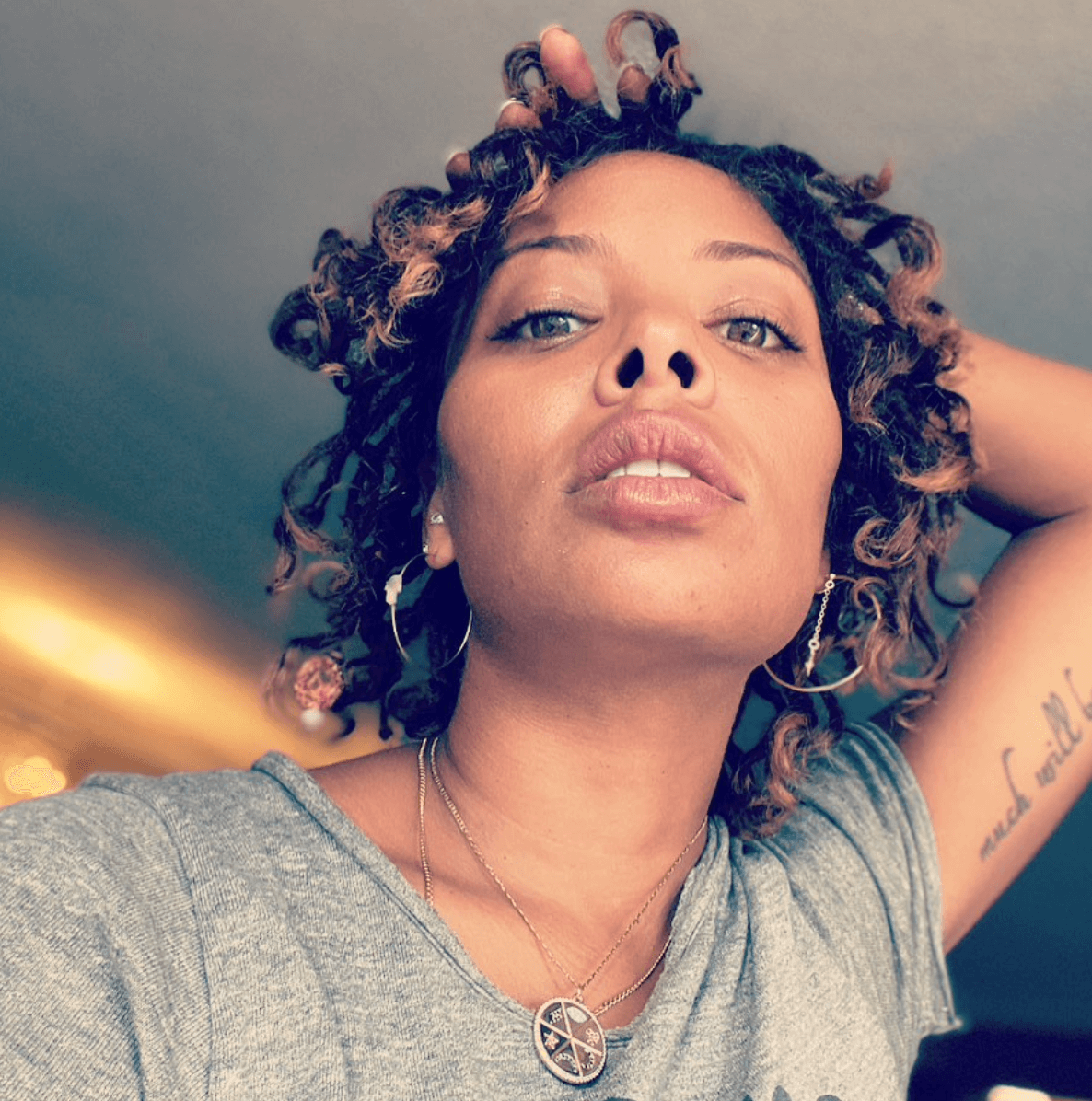 Eva reportedly purchased the lavish home in her name only, without any financial support from her husband, Michael Sterling.

Eva appeared on Real Housewives of Atlanta for three seasons, after making her first appearance on Season 10. Her storyline chronicled her marriage to Sterling, the birth of her two children, and the adoption of her daughter. Her tumultuous relationship with her ex was also featured during her time on the show. 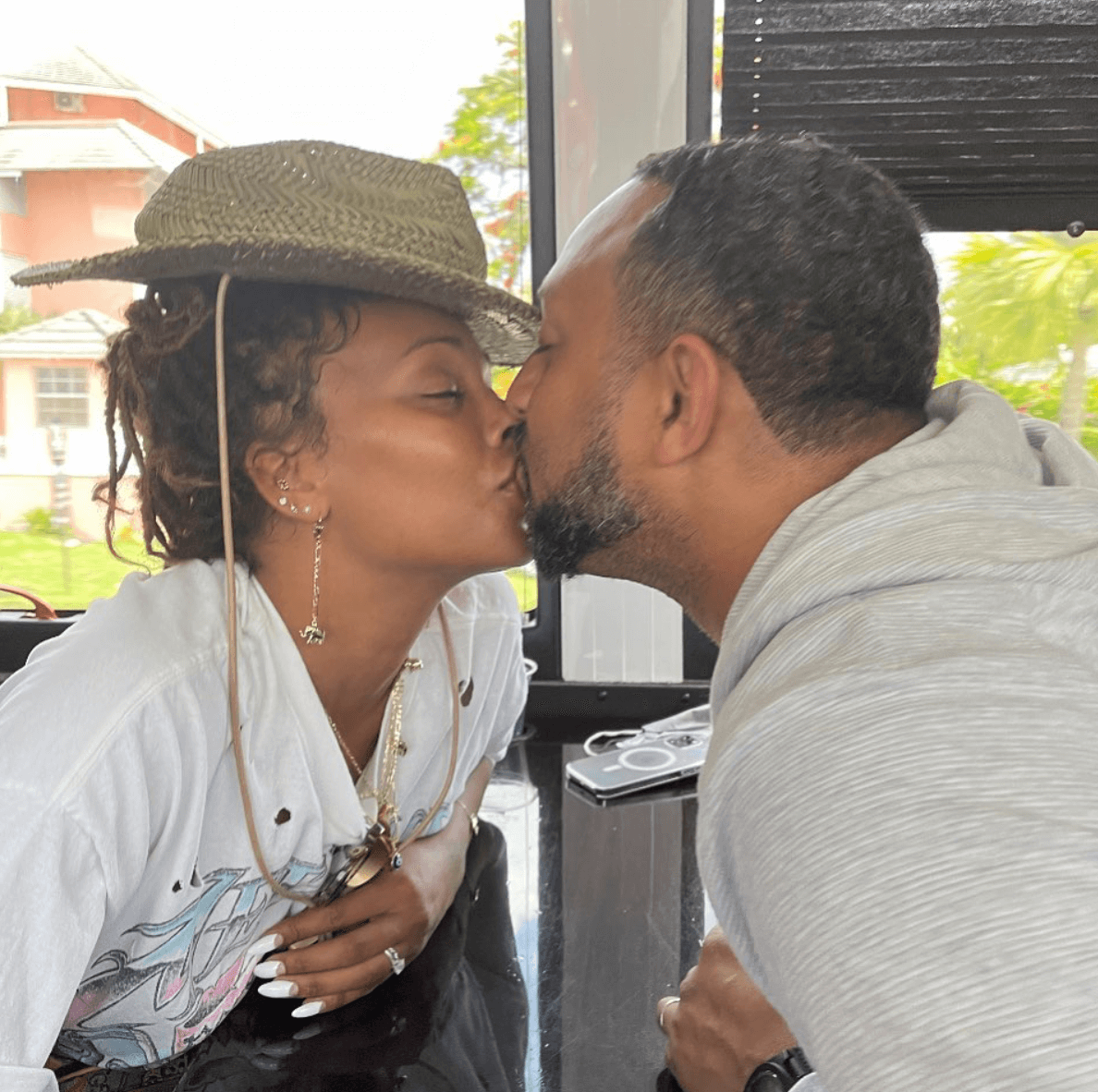 Eva made headlines in June after her ex, R&B star, Kevin McCall, publicly confessed to hitting a woman during an appearance on the “Kraig Smith Podcast.” Kevin then reportedly flew off the handle and threatened everyone in the studio, according to a MTO News report.

As reported—Kevin revealed that he had beaten one of his ex-girlfriends, adding that he did it because “she hit me first.” 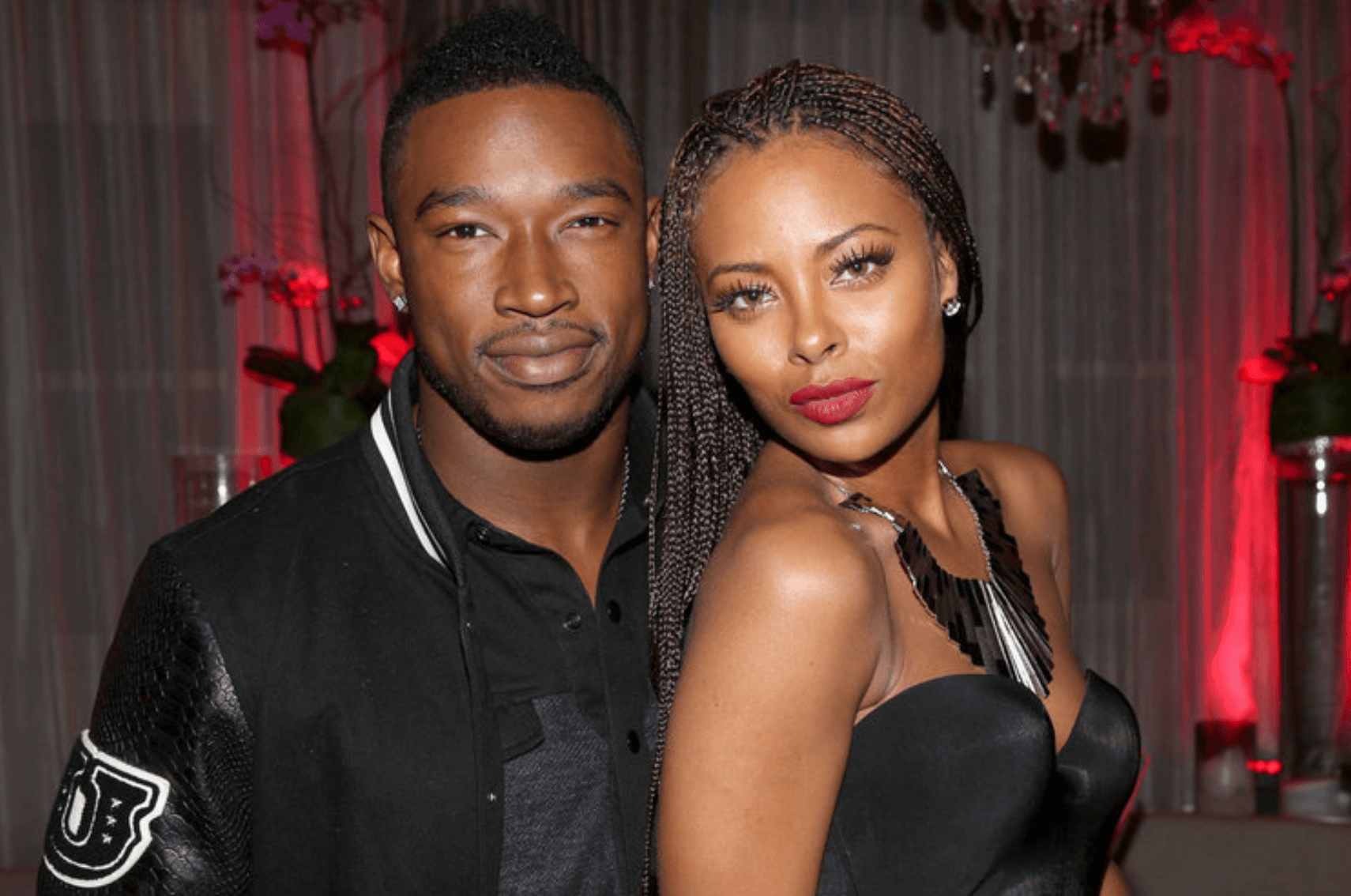 One of the podcast hosts immediately interjected, telling Kevin that there was no scenario that justified a man putting his hands on a woman. This comment reportedly sent the singer into a rage.

“if you feel like I shouldn’t be hitting women, then catch a fade outside,” Kevin told the podcaster, before repeatedly calling the host a “bitch.”

Kevin’s friends were reportedly able to calm the artist down before things took a violent turn.

Kevin made headlines in April 2019, after he was arrested and charged with one felony count of injuring a spouse or cohabitant. The Atlanta Black Star reported that the arrest stemmed from a domestic violence incident that occurred in January 2019.