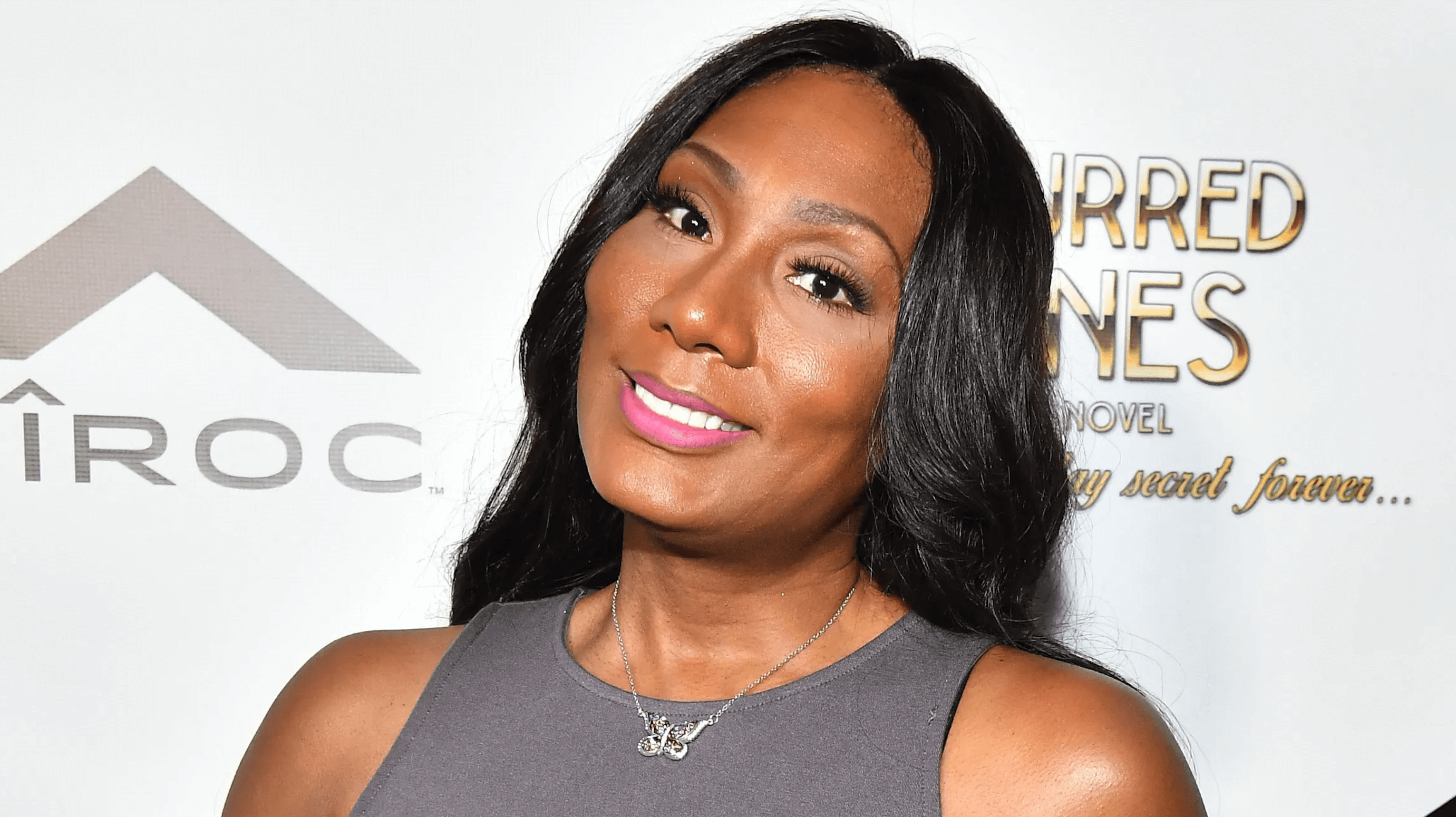 Towanda Braxton has been accused of withholding financial documents amid her legal battle with her ex-landlord. The Braxton Family Values star’s former landlord, Michael Wagoner, is demanding that the court find the reality star in contempt, amid her ongoing Chapter 7 bankruptcy case.

Wagoner claims that he’s owed $76k in back rent and to cover damages to his property. He filed a suit to be included in the bankruptcy case, accusing the We TV personality of fraud. He asked the court to not allow her debt to be wiped out, accusing Braxton of lying about her assets. He claimed that she did not list all of her assets, and accused her of diverting funds to a business account in order to dodge creditors. Braxton claimed that she was not allowed access to the money in the business account.

Wagoner alleged that his collection effort was what ultimately pushed Braxton to file for bankruptcy. She filed for Chapter 7 bankruptcy in April 2018, claiming that she was buried in debt after purchasing her new home.

The landlord’s attorney stated that Braxton has refused to hand over “a large number of discoverable documents that should have been produced” making the process very difficult. He had previously demanded that she hand over financial documents connected to her business.

Braxton was ordered to pay Wagoner $3,800 to cover attorney fees in September 2020, but the landlord says that she has only paid him $100. He confirmed that she sat for a deposition on June 23,2021, after purposely stalling the sit-down.

He claimed that the reality star confessed under oath that she had only paid the $100, and often responded “I don’t recall” when questioned.

Wagoner’s lawyer says that Braxton has stopped moving cash to the business accounts and is now receiving money from friends and family. He is demanding that she hand over the $76k and be held in contempt.

Braxton worked to rebuild her finances amid her ongoing bankruptcy, launching T. Braxton Skincare. She spoke out about her new venture in 2020.

“I’ve always been into skincare and because I don’t drink a lot of water, I’ve had to rely on the assistance of skincare products to help keep my skin intact,” she said. “I also have skin envy and one day I was admiring actress Meagan Good’s skin and was inspired to come up with my own products to achieve a similar look.”