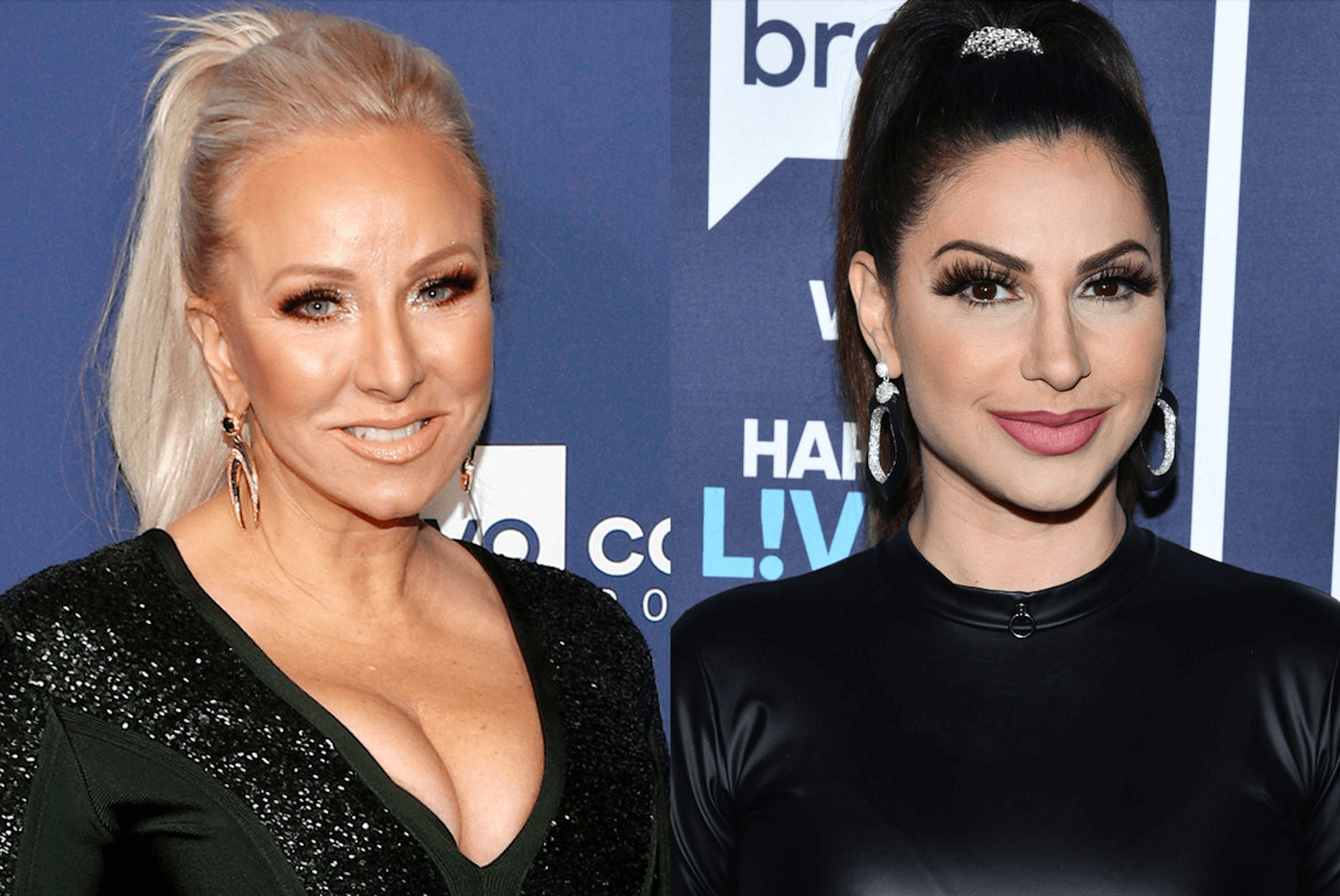 Jennifer Aydin is furious at Margaret Josephs for spreading rumors about her marriage to Bill Aydin in the upcoming season of the Real Housewives of New Jersey.

Margaret, 54, is telling everyone on camera that Jennifer has cheated on the plastic surgeon throughout their marriage, according to a report by The Sun.

“Margaret has been going around on-camera saying to anyone who will listen that Jennifer has a history of cheating on her husband Dr. Bill Aydin,” the source told The Sun.

Melissa, Margaret, and Jackie are siding with Margaret. The ladies have reportedly declared war on Teresa Guidice until she ends her friendship with Jennifer. “Melissa Gorga, Margaret, and Jackie Goldschnieder are behaving like mean girls. They are demanding that if Teresa Guidice wants to have peace with them, she needs to distance herself from Jennifer,” the insider added.

With no one to film with besides Dolores Catania and newcomer Caroline Rauseo, the trio hopes Jennifer will get fired.

The pressure placed on Teresa appears to be working as it has created a rift between Jennifer and the Real Housewives of New Jersey OG on and off-camera.

“In June, when filming started, Teresa Immediately made up with Jackie, and now the couples have been playing golf regularly,” the source dished. “Between June and July Melissa, Margaret & Jackie disinvited Jennifer from numerous events.”

The source added that the mom of five feels betrayed by Teresa, considering how loyal she was to the reality diva last season.

Last season of the Real Housewives of New Jersey, Jennifer caught a lot of heat for siding with Teresa in her feud with Jackie. Jackie and Teresa were at odds all season after Teresa repeated cheating allegations against Jackie’s husband, Evan Goldschnieder, on camera.

Jennifer is disappointed at Teresa for not backing her in her feud with Melissa, Jackie, and Margaret.

“Teresa has continued to attend the trio’s events,” the insider revealed. “This has all gotten back to Jennifer, who feels extremely betrayed by the entire cast and feels like she has no one to trust.”