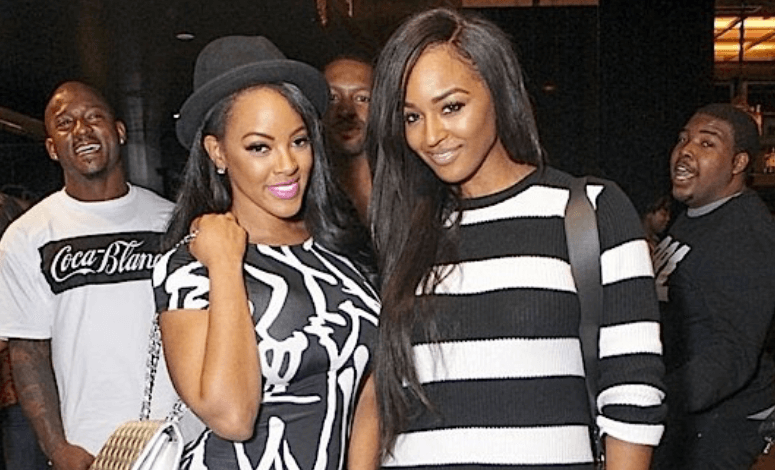 The once inseparable best friends and Basketball Wives stars, Malaysia Pargo and Brandi Maxiell, are no longer friends.

The former besties aren’t on speaking terms after a falling out, according to a report by the JasmineBRAND. The cause of the rift in their decade-long friendship will be documented in the upcoming season of Basketball Wives.

In May 2020, Malaysia Pargo gave her former friend a shoutout in a heartfelt birthday message in a now-deleted Instagram post.

“Another birthday means your life journey is incomplete,” Pargo captioned under the stunning photo of Brandi. She continued, “May your path be paved with success and guided by love @brandimaxiell. Happy Birthday. Love you.”

The ladies have since unfollowed each other on Instagram and have deleted all photos of one another from the social media platform.

Malaysia joined Basketball Wives LA in its first season as an original cast member. The VH1 series, which previously had a Miami franchise, was eventually merged into one show and renamed Basketball Wives. Brandi, who joined the show on its third season, was fired after two seasons following an argument with co-star Shaunie O’Neal, who also serves as the reality series’ executive producer.

Brandi was asked to return for the show’s upcoming 10th season as part of a major cast shakeup following the departures of Evelyn Lozada and Kristen Scott. Former cast members British Williams, Angel Brinks,  Brooke Bailey, and DJ Duffie, have been asked back as well.