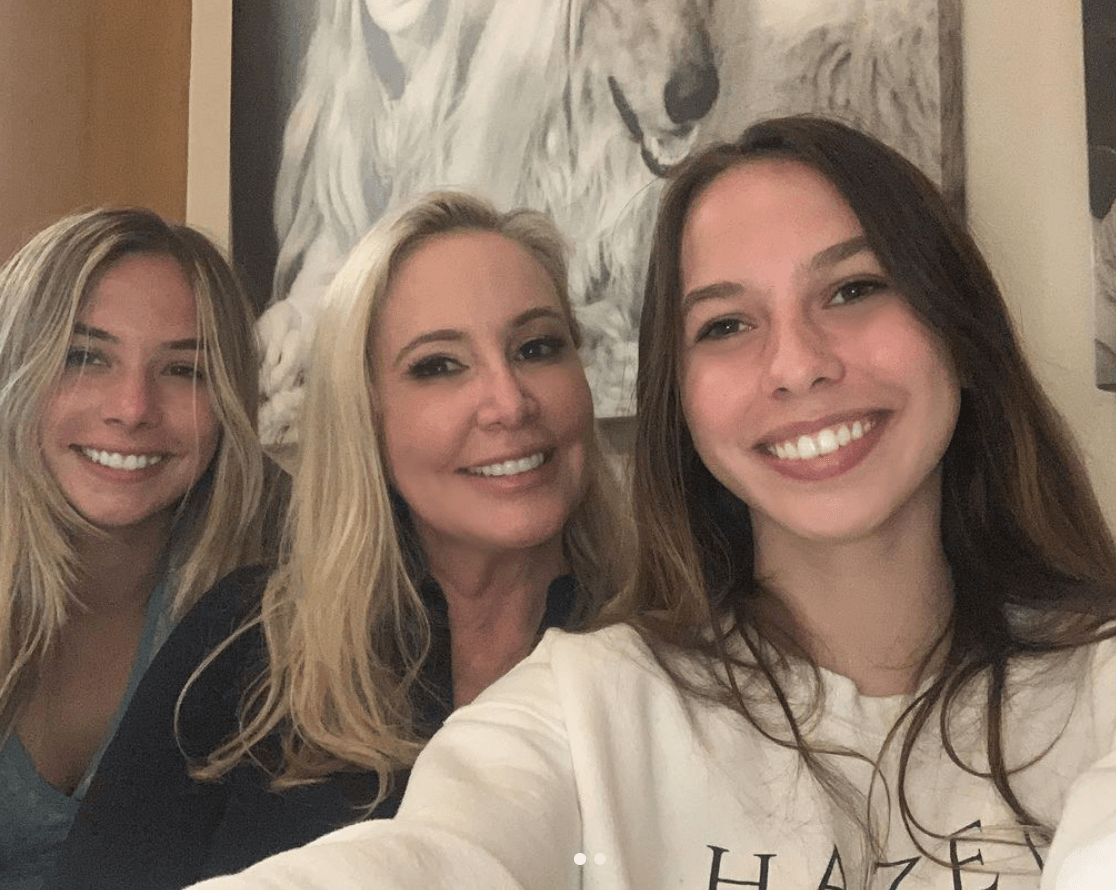 Shannon Beador and ex-husband David Beador are embroiled in a nasty court battle over their daughters’ involvement in the Real Housewives of Orange County.

Shannon filed emergency documents asking a judge to allow 17-year old twins Stella and Adeline to film for the reality series, according to legal documents obtained by The Blast. In her request, which didn’t include the ex-couple’s 20-year old daughter Sophie, Shannon explains that she could lose her spot on the show if the children don’t film.

“The filming of the Show is my primary career and is part of and supportive of my primary income source, for which I use said income to care for my children. If my children do not film on the show, I will be in violation of my contract and will lose my job, and thus my ability to earn income,” Shannon explained. The filing included a letter from a producer regarding Shannon’s contractual agreement.

“Quite simply, then, without any access to Shannon’s children, we are not able to document Shannon’s life, and therefore she will not have satisfied the contingencies in her agreement with us, and we will not be able to have her on the show going forward,” the executive producer wrote.

This news confirms what was exclusively reported by All About The Tea back in February 2021. An insider told All About The Tea that David informed Bravo he didn’t want the girls to appear on the reality series after Braunwyn offered Stella drugs. The source revealed that this development would cost Shannon’s spot on the show because Bravo’s new policy requires children to film.

In David’s latest response to Shannon’s filing, the 56-year old entrepreneur said he doesn’t want his name or his current wife Lesley Cook’s name mentioned disparagingly on the show.

“My current wife also has two other children of her own that do not need to have their mother exposed to possible disparaging comments made about our family on national television,” he says in the legal documents.

The former Real Housewives of Orange County husband believes the ex-couple’s daughters‘ participation on the show will open the door for potential attacks against his character.

“It is also concerning to me that these narrowly tailored limitations are not acceptable with the (Shannon) and/her counsel because it gives me the feeling that she does in fact intend on referencing either myself, my new wife, and our new daughter during the filming of this 16th season. This is absolutely not acceptable to me,” David said.

A judge has yet to rule on the case.