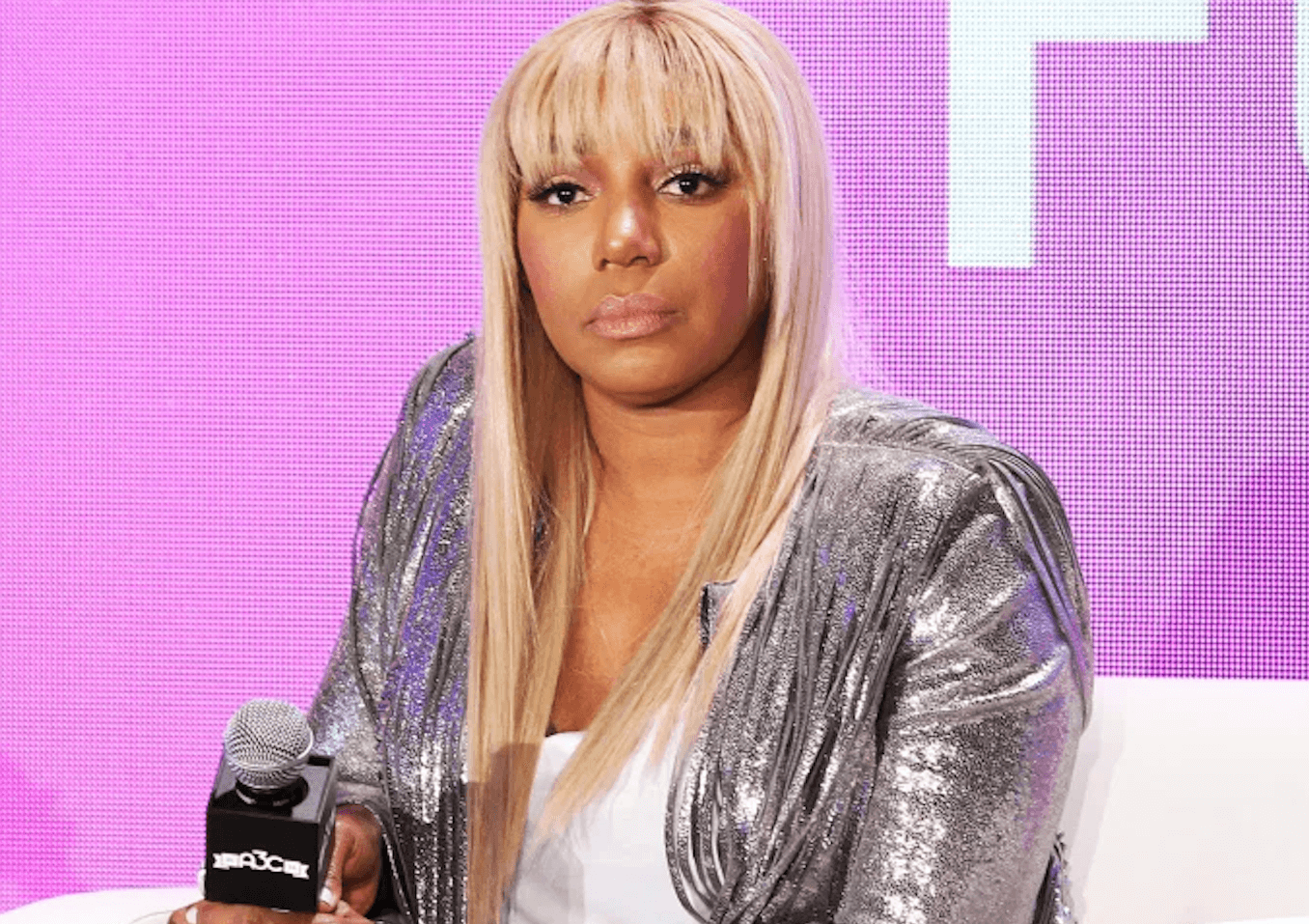 According to legal documents obtained by Radar Online, Georgia’s Gwinnett County is accusing the reality diva’s company Leakes Inc. of owing $4,000 in taxes in 2020. 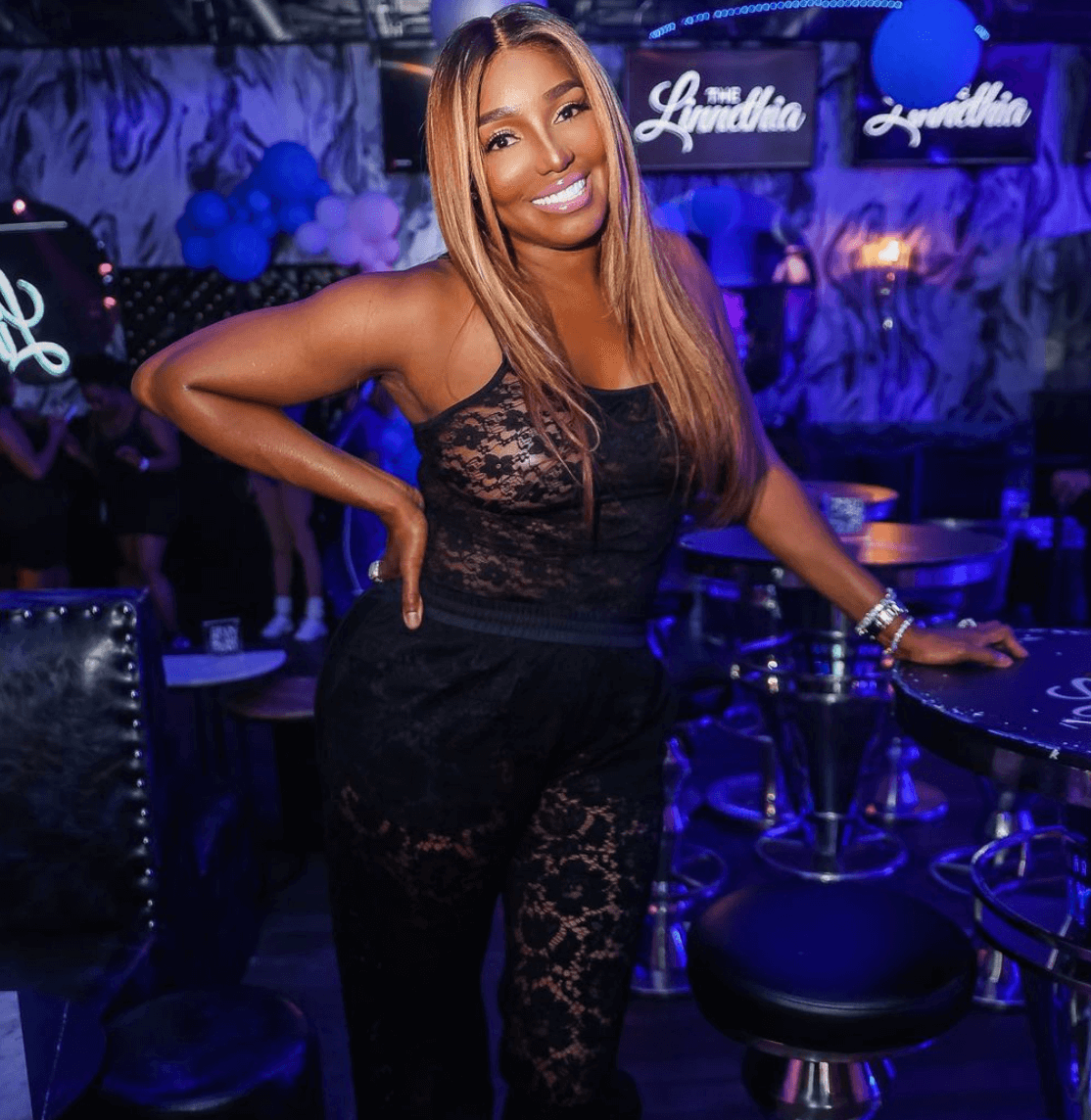 The lien has been placed against NeNe’s Georgia mansion, and the Real Housewives of Atlanta alum has been given strict orders to settle the debt or face the consequences.

This news comes after the 53-year old reality personality welcomed her husband Gregg Leakes home following a 6-week hospitalization. Back in June, NeNe announced Gregg’s cancer had returned after being in remission for two years. 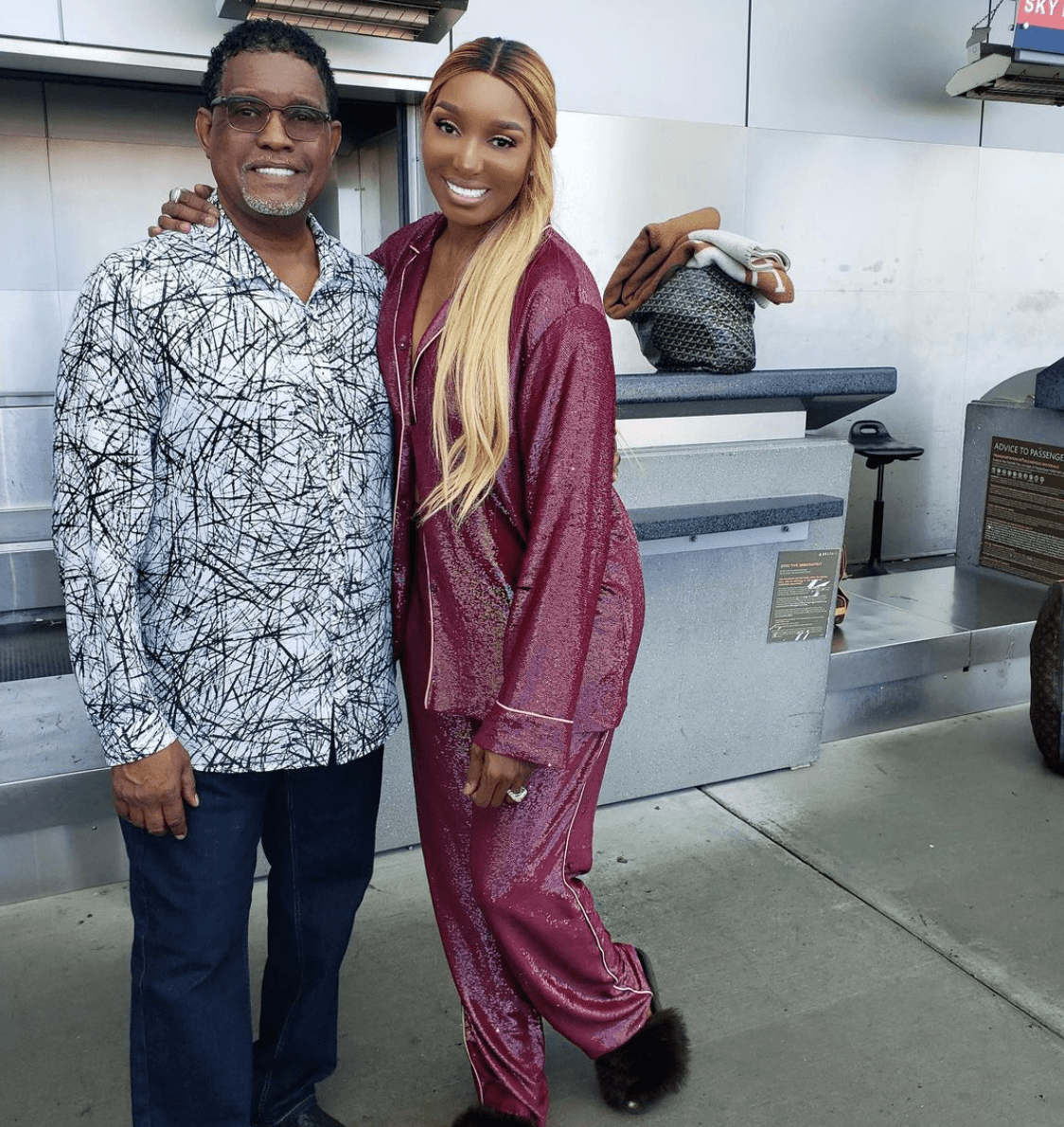 “I was supposed to be hosting ‘The Talk’ today, but good news that Gregg was coming home after being hospitalized 6 weeks,” NeNe replied to a fan who questioned why she didn’t appear on the show as scheduled.

In addition, NeNe has been in a nasty battle with Bravo since her dramatic departure from the Real Housewives of Atlanta in September 2020. In a recent interview, NeNe opened up about being blackballed by the entertainment industry after speaking out against the network’s bad practices. 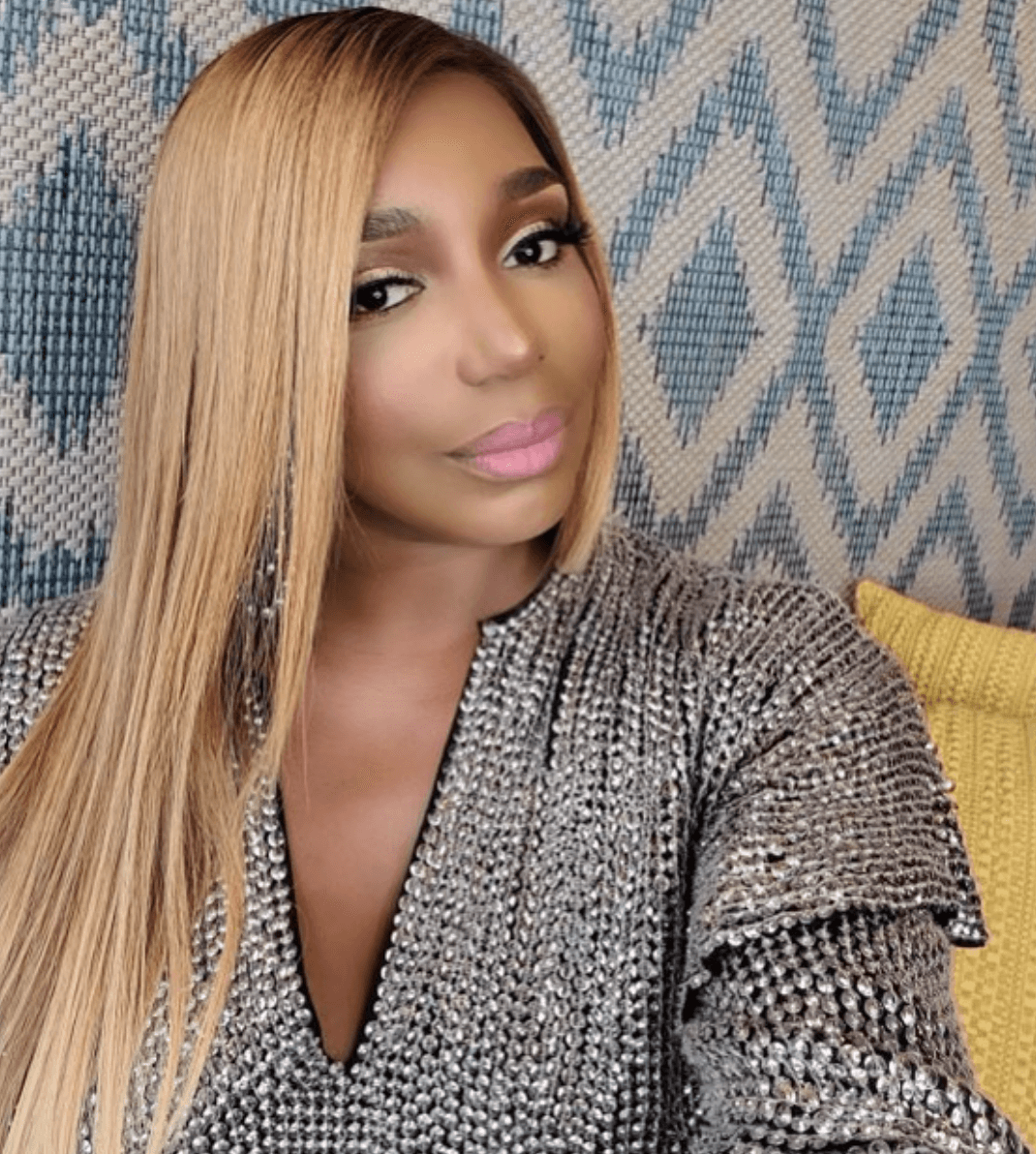