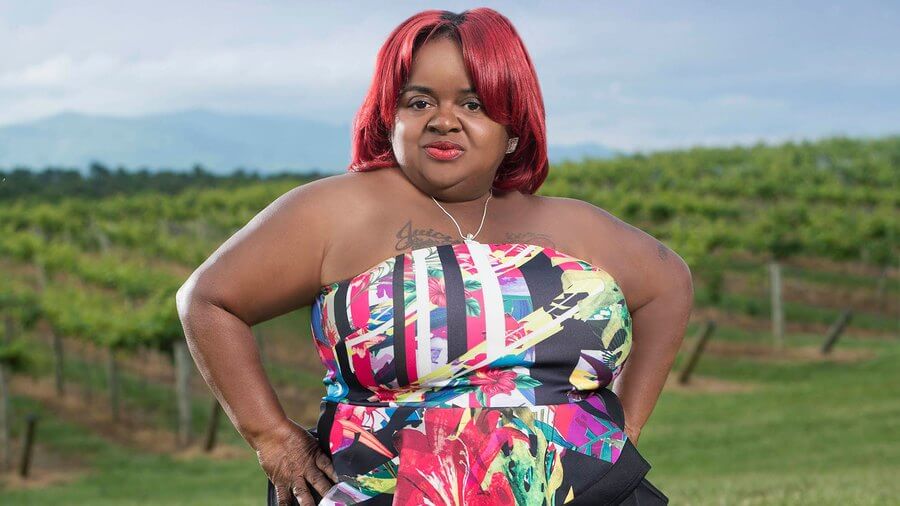 Little Women: Atlanta is set to premiere on August 26, and the released trailer gives fans a sneak peek at what to expect from the cast—Ms. Juicy, Monie, the Tiny Twinz, Amanda and Andrea Salinas, Abira Greene, and newcomer, Tamera.

Tensions rise during a lively trip to Nashville when Tamera drops a bomb as the cast prepares to return home to Atlanta.

“I’m about to go back home. I’m heading back to D.C.,” Tamera shares, in one scene featured in the trailer.

Abira and Tamera’s romantic lives heat up and Ms. Juicy decides to boost her own dating life by connecting with Millionaire Matchmaker, Patti Stanger.

Monie’s relationship with her husband, Morlin, is seemingly on the rocks, that doesn’t stop her from inviting him to move back home. Morlin asks his wife how she feels about the idea of “recommitting to each other” but she appears reluctant.

Andrea teams up Bri Burlap to create music but doesn’t tell her twin sister about the collaboration. Amanda is also working on her own music projects, and snaps after Ms. Juicy accidentally spills the news in front of the other women.

“If I wanted the girls to know, Juicy, I would have let them know,” she yells. “So next time, shut your mouth.”

Lifetime described the upcoming season in a press release.

“This season the drama and excitement will continue as the Little Women of Atlanta rise up and make their mark on the Atlanta entertainment industry,” the network said about the upcoming season. “While the ladies continue to juggle the pandemic, their careers, friendships, complicated love lives and motherhood, the tragic passing of their dear friend Minnie is still always on their minds. True to their grit and perseverance, despite the great loss, the ladies find a way to continue and bring their unique humor, talent and strength to all those that they encounter on their journey — including visits from celebrity friends and some new faces along the way.”

The ladies gathered together after the untimely passing of their beloved friend, Ashley “Minnie” Ross, and discussed the sad news in a special introduction to last season’s premiere episode. Minnie died in a tragic car crash in April 2020.

“So much has changed after we began filming this season of Little Women: Atlanta,”  Shirlene “Ms. Juicy” King Pearson said.

“We lost our sister Minnie in a tragic accident and our lives will never be the same,” Tiffany “Monie” Cashette added.

“Our hearts are broken,” Amanda Salinas admitted. “We want to honor her respectfully.”

Six bonus-sized shows will be featured during Season 6, with two 90 minute episodes airing Thursdays through September 2021. After-show series, “Little Women: Atlanta Unfiltered,” will air after each episode, giving fans a peek behind the scenes. Loni Love, an Emmy and NAACP Image Award winner, will host and executive produce the series.