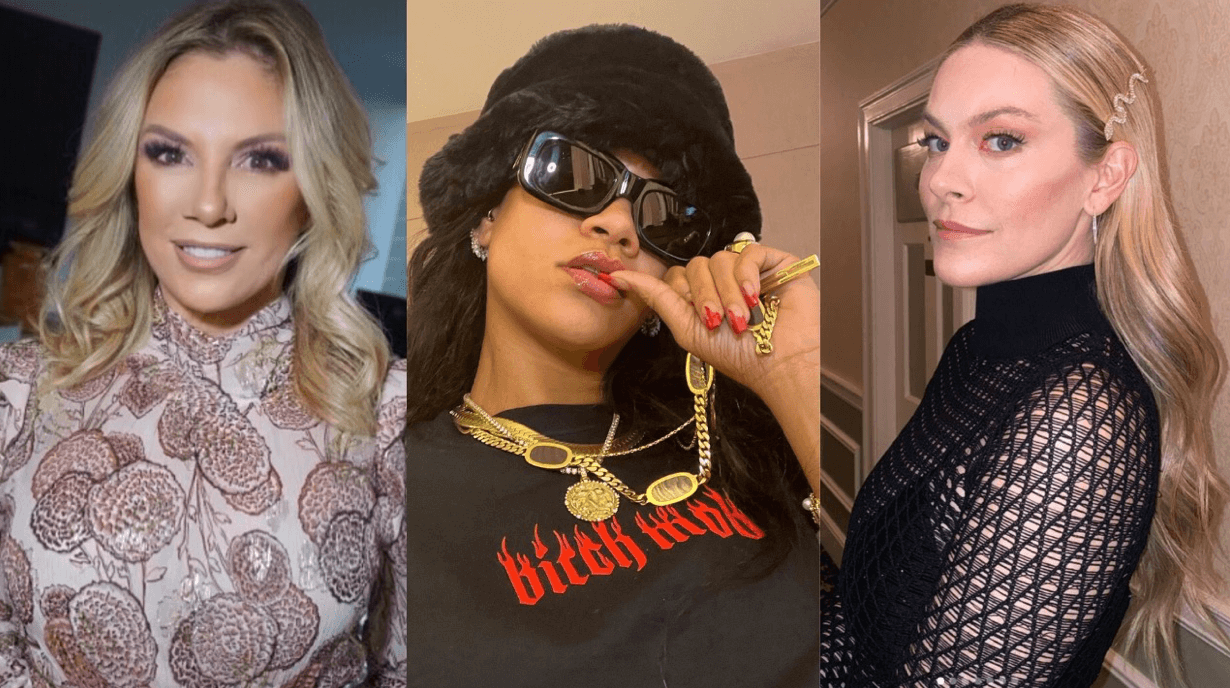 The Real Housewives of New York is in a ratings-free fall—but that isn’t stopping one superstar from tuning in to the Bravo series.

Rihanna posted a clip from the most recent episode of the show the next day after Leah McSweeney dropped her name during an argument with Ramona Singer.

The performer is a big fan of Leah’s clothing line, “Married to the Mob,” so she called out Ramona by throwing some understated shade on Instagram. Rihanna’s post stole the show after Leah and Ramona’s party squabble aired on Tuesday night.

The Fenty Beauty owner used her cell phone to film the scene from her hotel room TV, posting the clip for her 102 million followers on Instagram. Rihanna is currently in New York City with her boyfriend, A$AP Rocky.

The ladies clashed during a birthday party thrown for Ramona and Sonja Morgan. The tiff was sparked when Leah expressed concerns over being a part of Luann’s new Christmas song.

“She’s donating the proceeds to charity. But for how long, how many years? What if she starts making tons of money from the song in a year or two?” Leah asked. 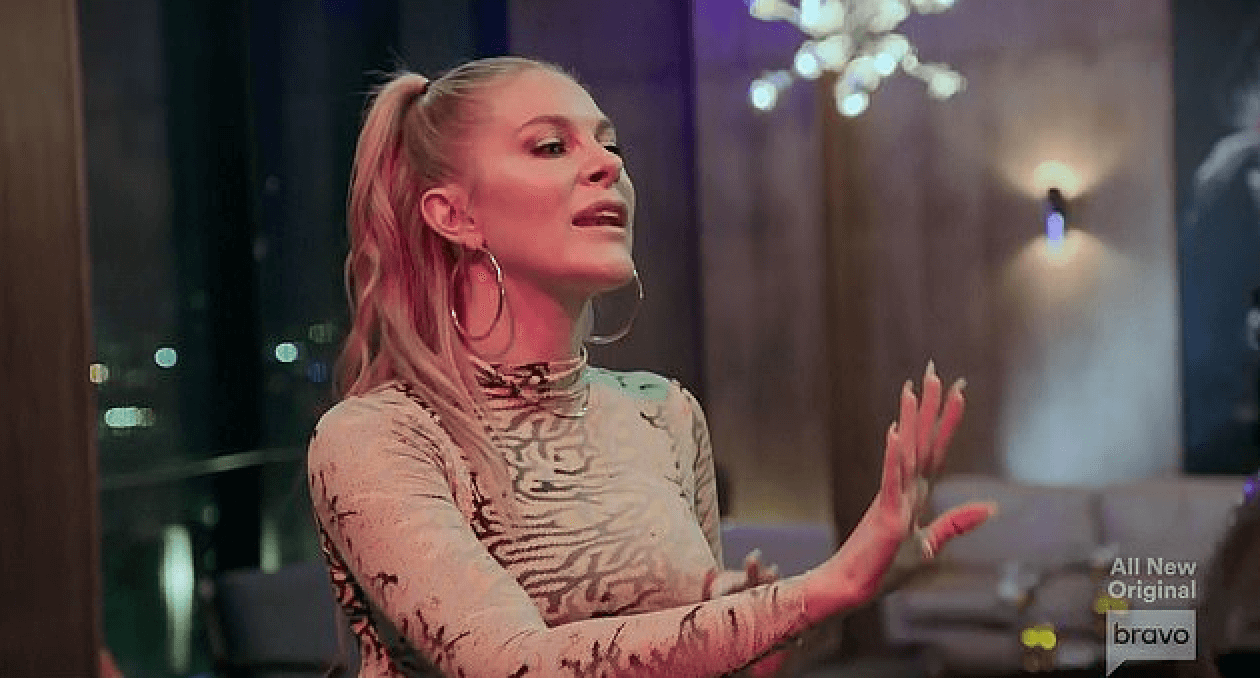 The exchange heated up until Ramona tried to calm things down by offering to promote Leah’s fashion line—while seemingly forgetting the name of her co-star’s brand.

“Let me promote Leah Mob or Mob something,” Ramona rudely remarked during the verbal scrap, referring to Leah’s clothing business “Married to the Mob.”

“You aren’t exactly my demographic, so it’s all good,’ Leah snapped back. “I already have Rihanna wearing my s**t, you think I need you wearing my s**t?”

Rihanna showed her support for the Bravo sophomore by snapping a selfie while wearing one of Leah’s designs. The singer/songwriter subtly dissed Ramona in the caption, writing—“What was said @ramonasinger?”—while rocking a black t-shirt imprinted with “b***h mob” in red font.

“I love you so much,” Leah added in the comment section.

Ramona played along with Rihanna’s delivered shade, reposting the superstar’s Instagram share, on Thursday. Some fans did not seem to understand that Ramona was in on the shtick, with one fan commenting—“aw you don’t get it” and another asking “you know she’s dragging you, right?”

Ramona responded to the viewer, writing—“I am not her demographic…well aware of what she is saying. we fight & makeup [heart] @leahmob.”

Leah chimed in to back up her co-star, writing—“she’s not dragging you she’s playfully teasing.”

Rihanna’s shout-out likely gave a boost to the struggling franchise, which has seen a ratings nosedive in recent weeks.

As reported—things are so chaotic behind the scenes that RHONY production delayed the reunion taping from August 5 to at least September. Filming season was also reportedly bumped from late 2021 to early 2022.

“The cast is completely divided and the women are not getting along with each other,” a source told the Daily Mail. “Filming ended with all of the women as friends, but as soon as the show started airing, Eboni K. Williams went to war against her castmates – particularly Ramona and Luann and the audience is switching off week after week.”

“It’s not what our show is, but week after week, scene after scene, everyone is being schooled by a former Fox News host,” the insider added. 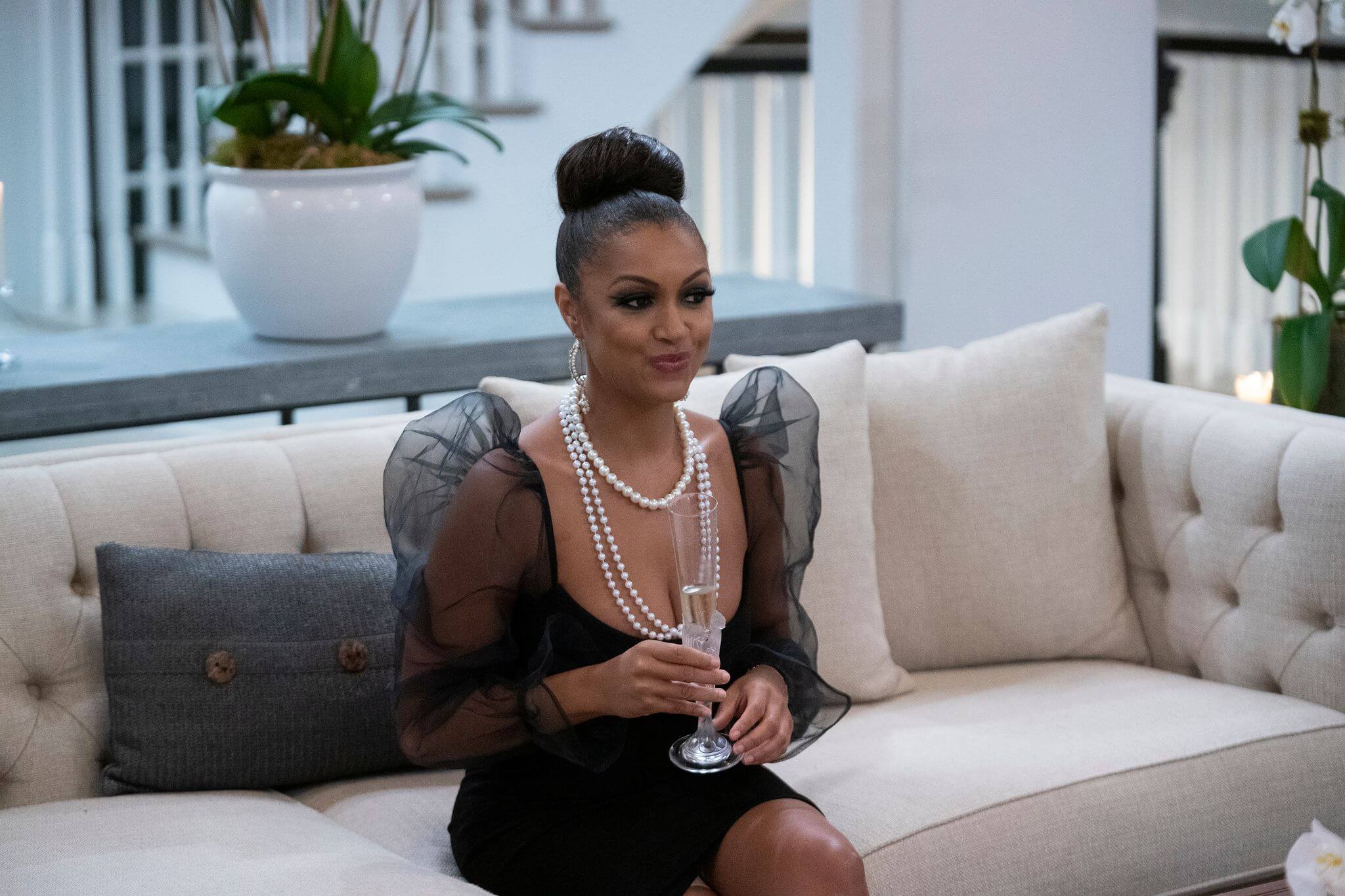 The insider continued—“While Ramona can be a total pain in the ass, unlike Eboni, she is loyal to the show and doesn’t want it to tank in the ratings. Ramona will also be turning up for the reunion, whenever it will be filmed. She has a lot to say.”