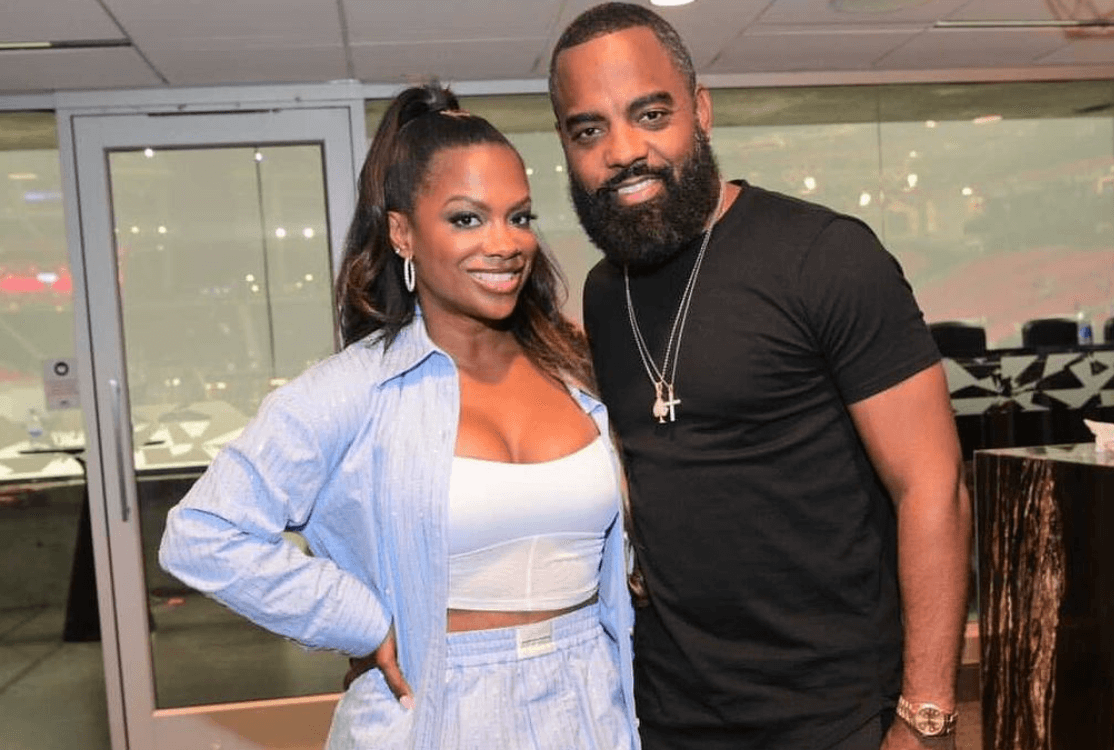 Kandi Burruss owes the IRS almost $16k on her 2020 taxes for her restaurant, Old Lady Gang. The Real Housewives of Atlanta veteran has been slapped by a federal lien against her and her husband, Todd Tucker’s company, Burruss Tucker Restaurant Group LLC.

The government stated that Kandi has refused to pay her 2020 taxes in full, and owes $15,812.52, according to court docs. The debt remains active and the Bravo couple has yet to pay the bill. The lien was filed on June 3, 2021, and the IRS has warned that Kandi will face property and asset seizure if the bill is not paid off in full.

As reported—Old Lady Gang (OLG) may be forced to shut down after failing a second health inspection.

The southern cuisine eatery was cited for several health code violations following a July 14 visit from a Georgia Department of Public Health inspector, according to documents obtained by Radar Online.

The inspector gave the restaurant a failing C score after observing new and recurring health violations. The restaurant manager wasn’t doing what was required to “prevent foodborne illness by having repeated risk factors and good retail practice violations,” the report noted.

The Atlanta restaurant was also cited for not posting their last health inspection scoresheets in clear view for the public.

The Georgia Department of Public Health reportedly allows restaurants one chance to get in line with public health requirements before forcing them to shut down permanently.

Meanwhile, Kandi is expected to exit a Bravo franchise hanging in limbo after RHOA ratings crashed to their lowest numbers, last season. Kandi is reportedly threatening to walk unless the network doubles her salary to a reported whopping $4 million, according to a MTO News report.

Kandi plans to move to New York, where she will sit on the production team behind the upcoming Broadway play, “Thoughts of a Colored Man,” which will feature Broadway’s first all-black, all-male cast. The play is expected to debut in September and run through May—which coincides with the filming schedule of RHOA—which runs between October and February.

The outlet spoke to a source close to the reality star who spilled that Kandi is not willing to jet back and forth between Atlanta and NYC unless Bravo cuts her a massive paycheck.