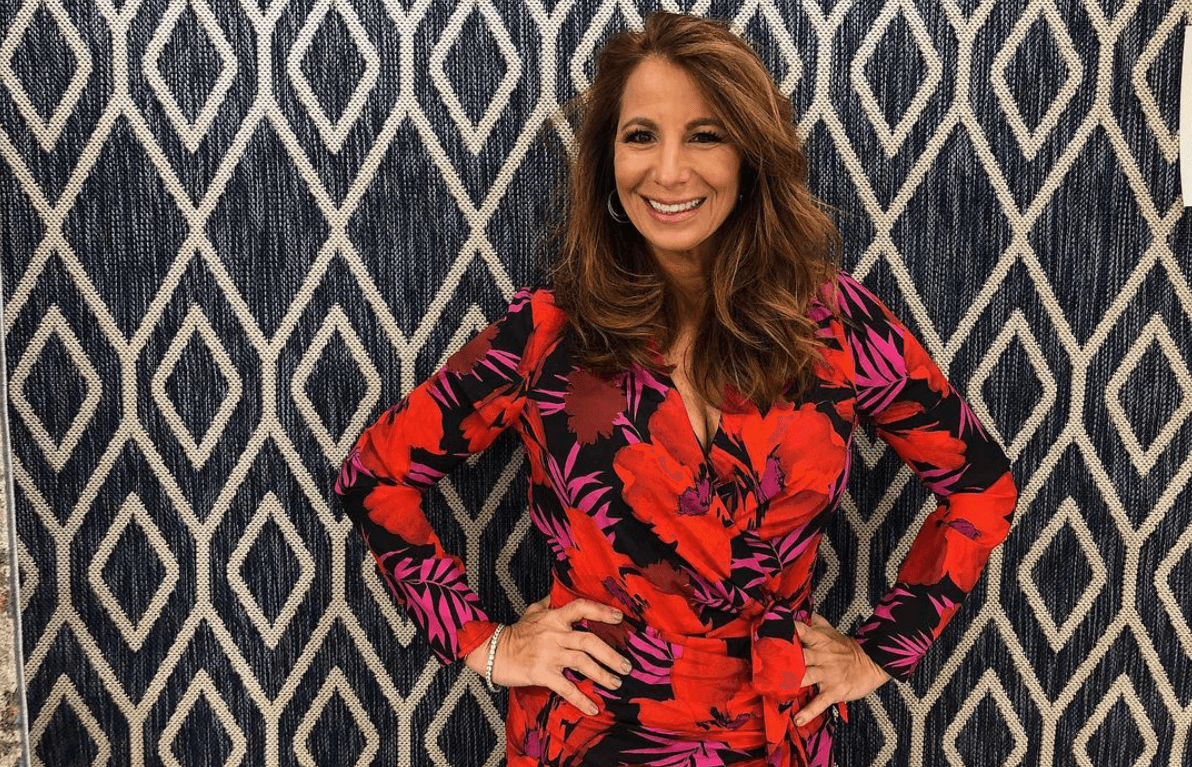 Former Real Housewives of New York City star Jill Zarin is embroiled in a nasty court battle over the ownership of a Rite Aid pharmacy in Canton, Ohio.

Bobby Zarin purchased the pharmacy for Jill in 2016. The property, located at 1 14 12th St. NE, was reportedly bought at $650,000 in cash by the late businessman. However, court documents revealed that an existing $1,695,000 loan on the property hadn’t been settled. The property was foreclosed last year by Northridge, a California-based Central State Credit Union, after payments stopped, with the final payment made in December 2019. 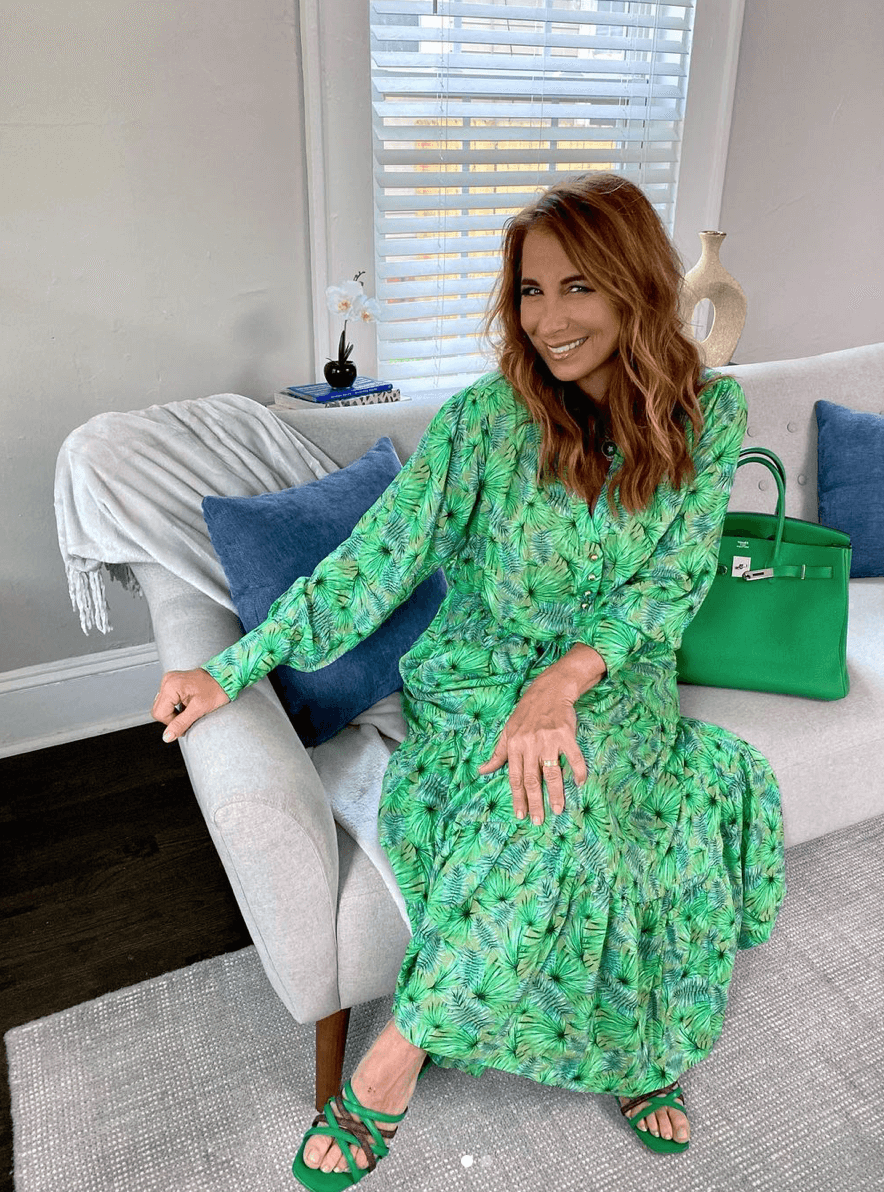 Despite Jill being the pharmacy’s sole owner, the reality personality’s attorney Eric Medina argues that she wasn’t aware the loan had defaulted and the property foreclosed. Jill Zarin is blaming a now-fired property manager for the miscommunication.

“Wrongdoing of a now terminated manager who apparently engaged in conduct of which neither my late husband nor I were aware and which may have been improper during a time period when my family was particularly vulnerable due to my husband’s illness and passing,” the court documents state. 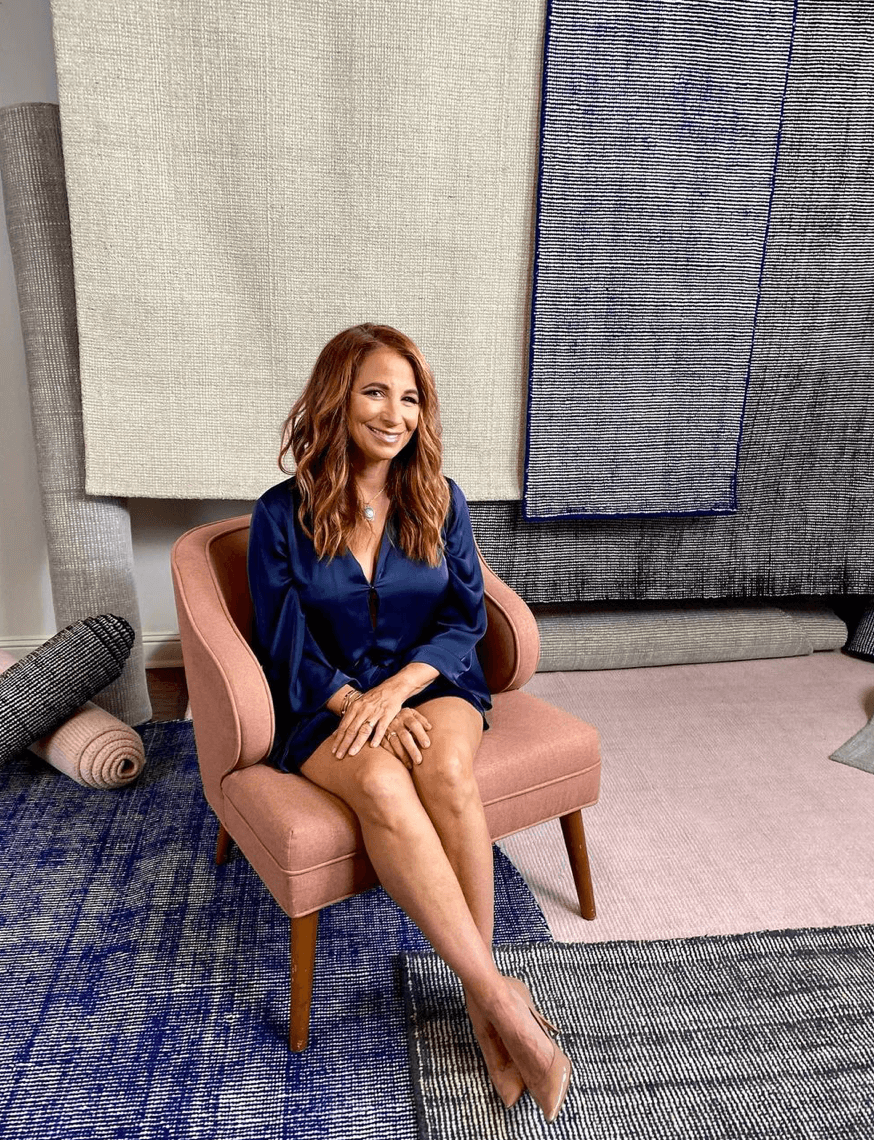 The Real Housewives of New York alum asked the court for a chance to make things right with the lender to regain ownership of the property. The pharmacy has sentimental value for the reality star as it was gifted to her by her late husband Bobby Zarin — who passed away from cancer in 2018.

“All I have ever wanted to do is pay off CSCU and move on,” Jill told the court. Her lawyer added, “she’s very big on doing the right thing, and doing right by people.”