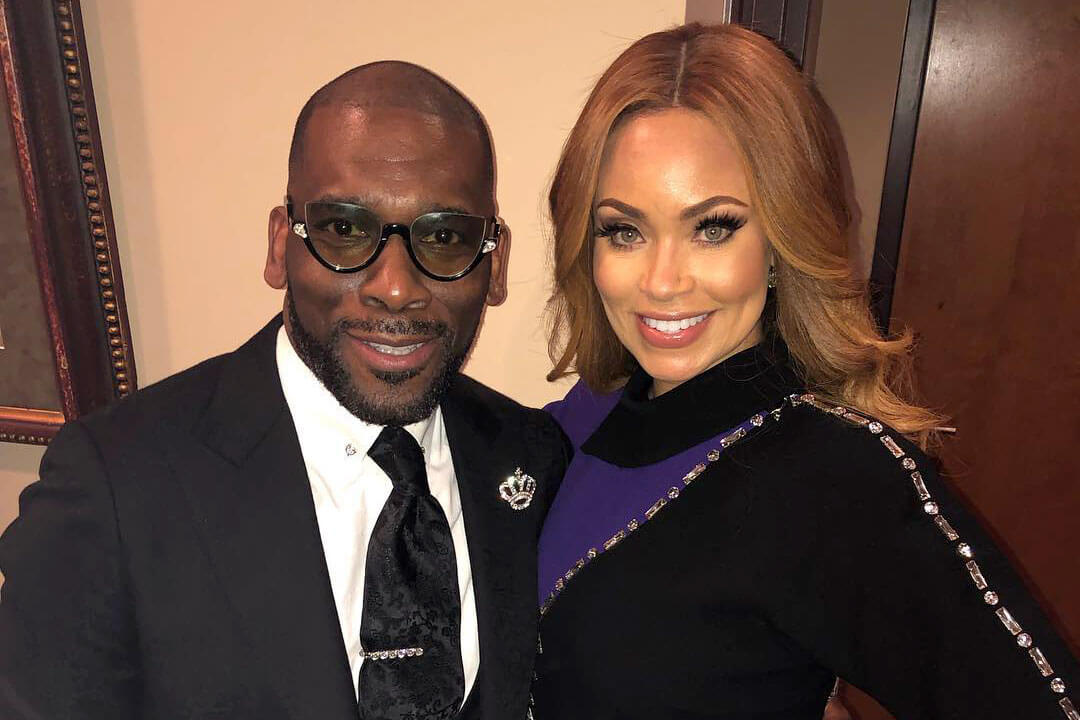 Pastor Jamal Bryant, the ex-husband of Real Housewives of Potomac star, Gizelle Bryant, owes almost $800k in back taxes. Jamal was slammed with a federal tax lien by the Internal Revenue Service in March, and court documents reveal that the Bravo personality has racked up the debt over several years. Jamal is on the hook for money owed for the years 2008-2011, 2012, 2014-2016, and 2018. The figures range from $336.55 recorded in 2018 to $302,044.14 recorded for the year 2008. The multiple bills add up to a whopping $738,524.24. The lien was filed against a hometown Baltimore property owned by Jamal’s parents, John and Cecelia Bryant.

The lien is active and has not yet been released by the IRS. 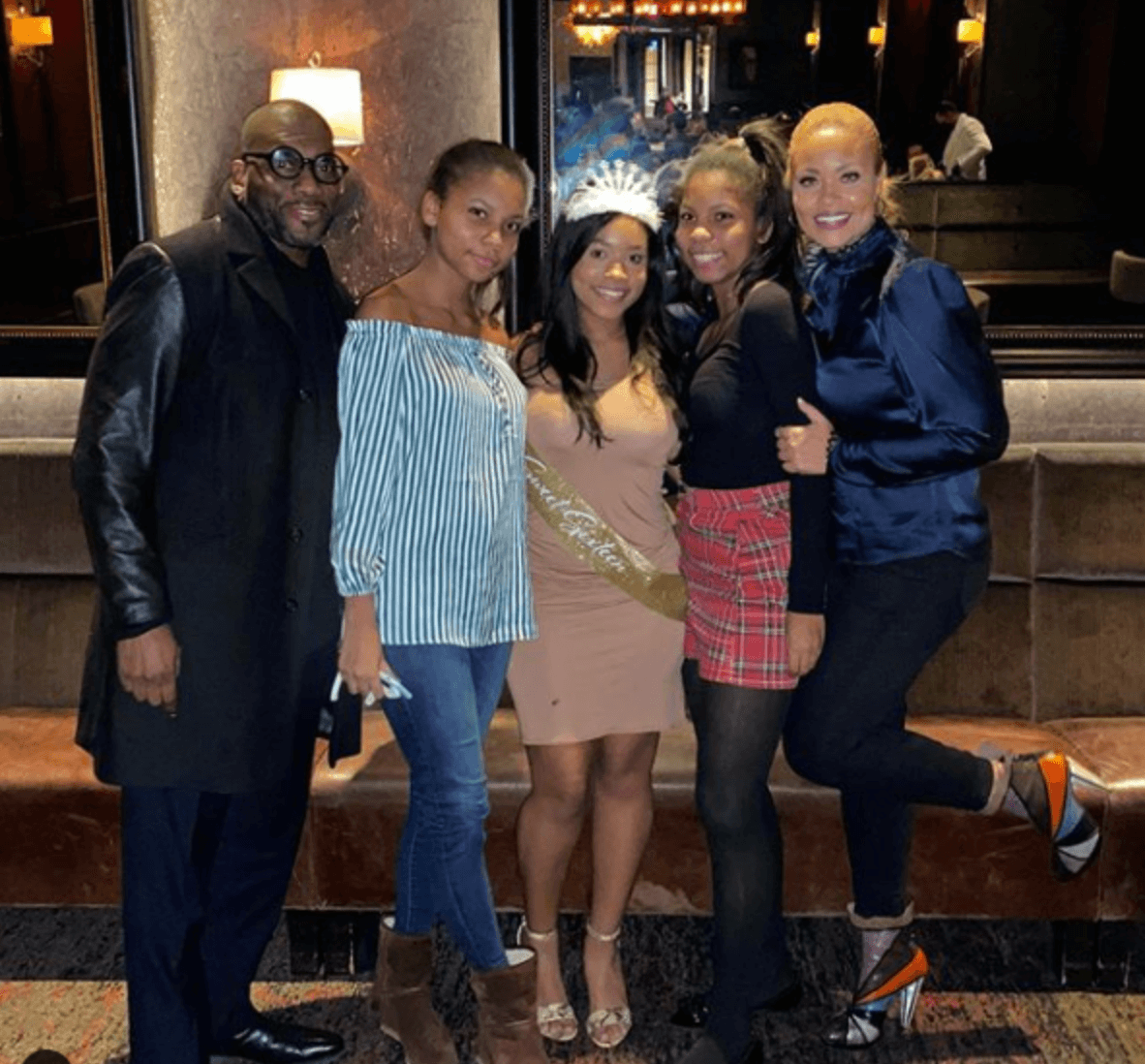 Jamal and Gizelle were married from 2002-2009 and share three daughters, 16-year-old Grace and 15-year-old twins Adore and Angel. The ex-couple rekindled their relationship in 2019 but broke it off earlier this month.

“He lives in Atlanta. I live here in Maryland and we were going through a pandemic. And you just really can’t have a long-distance pandemic relationship. That just don’t work,” Gizelle explained about the complicated relationship during a recent appearance on E! News’ Nightly Pop. “But we are still the best of friends, in each other’s lives, there’s no issues.”

Gizelle noted that “Jamal is family for life,” and added that she chose to dismiss the chatter about his alleged behavior outside their past reignited romance. 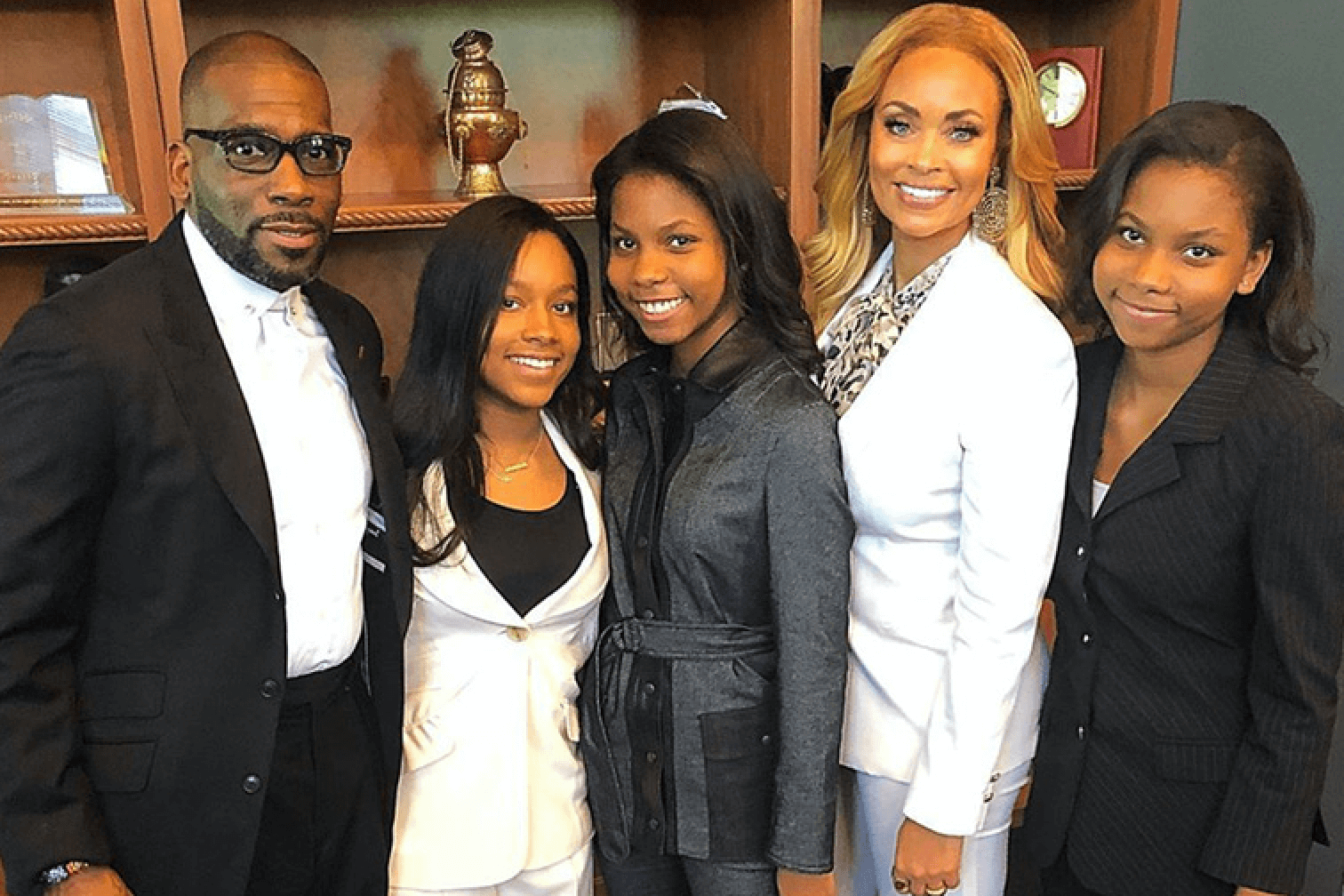 “I’ve known Jamal 25 years. People have had issues and commentary and things to say about him forever. I know who and what he is. I know what our relationship is. So it didn’t play a part [in our split],” she said. “We just couldn’t see each other. So it just didn’t make sense.”

Jamal was hit by infidelity claims during his reconciliation with his ex, when Gizelle’s then co-star, Monique Samuels, blasted Gizelle’s relationship with her ex-husband, during last season’s reunion. He took to Instagram after the episode aired to hit back.

Jamal expressed his disdain for reality shows, which explained why he never supported Gizelle’s presence on the series. Jamal went along with appearing on the show, supposedly to support their reconciliation. 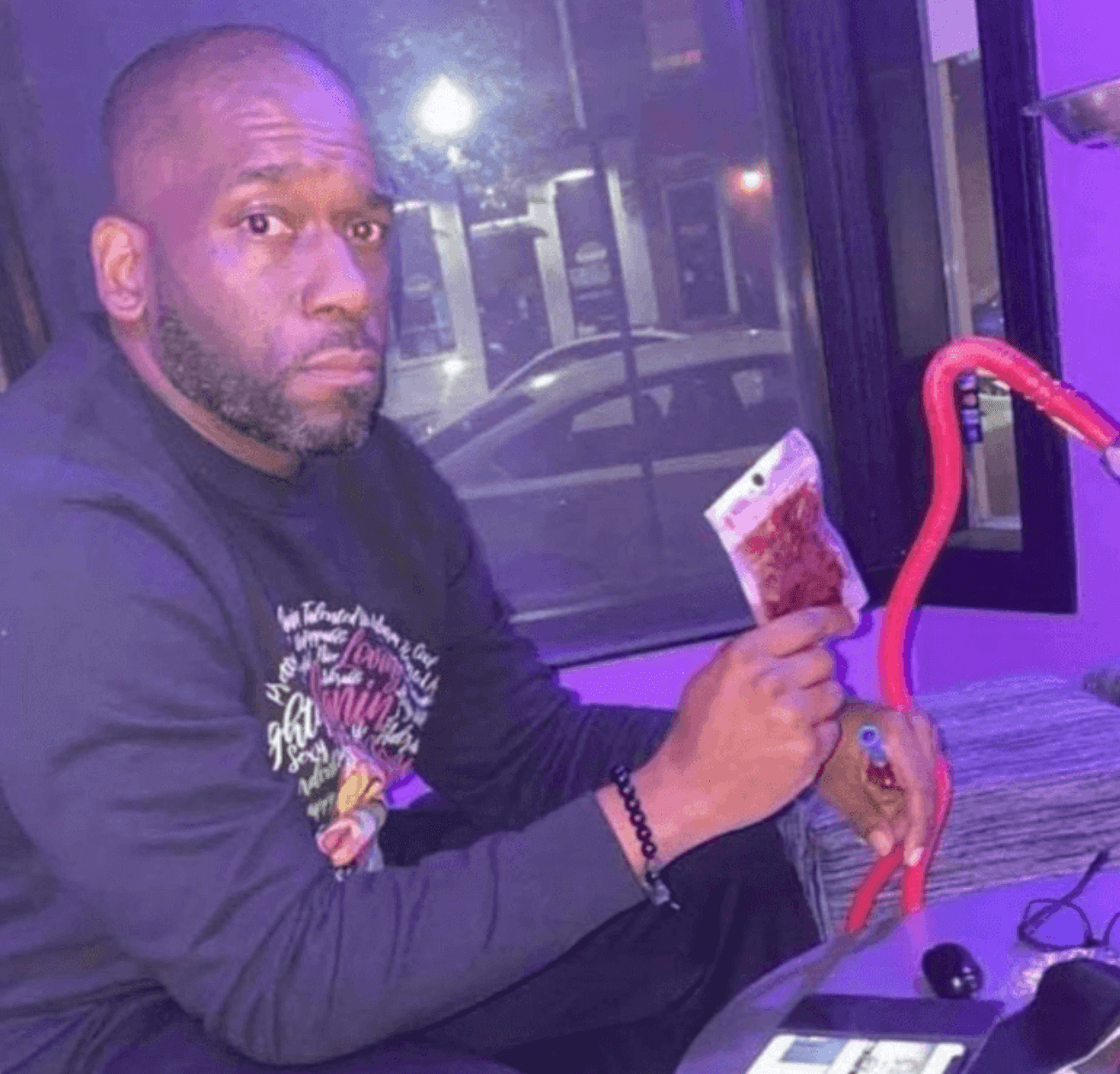 “I agreed to be on it, against my better judgement, against my wisdom, and even against my convictions,” Jamal said. “I wholeheartedly regret participating. And I want you to know that I will NEVER be on the ‘Housewives of Potomac’ or anything in that franchise ever again. But I wanted you to know why. It has been a gross misrepresentation of my character, my ministry and my humanhood.”

Jamal adamantly denied the affair rumor, dropped by Monique during the reunion.