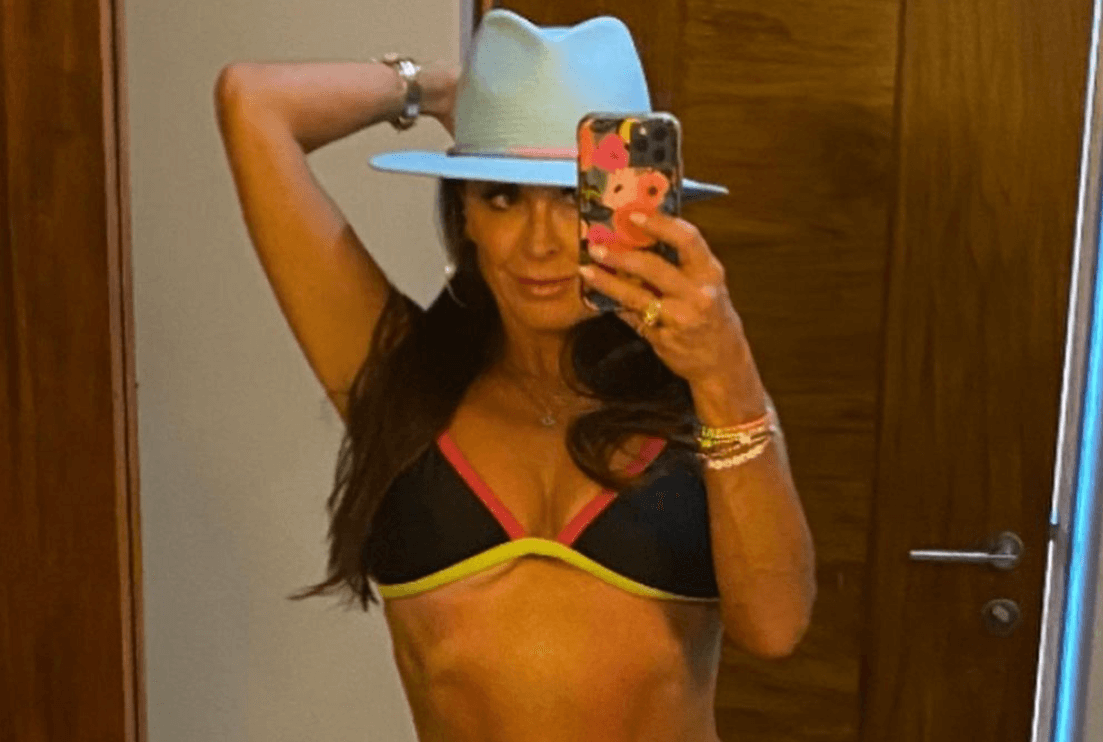 Kyle Richards sparked fan chatter after she posted a bikini selfie on Thursday, and was hit by plastic surgery accusations by skeptical fans. The Real Housewives of Beverly Hills star teamed up with her co-star, Crystal Kung-Minkoff, to grab the attention of Drake, after discovering that the rapper followed their castmate, Lisa Rinna.

“Like my hat? #thirstythursday [Drake] I’m upping my game cc [Lisa Rinna],” Kyle wrote in the caption of her July 22 post.

Fans sounded off on the post, with one advising the reality star to lay off the plastic surgery.

“I did do Em sculpt … [three] times. Not at a plastic surgeon office at [Nurse Jamiela] helps tighten your muscles but you must do ab work of course,” Kyle responded.

Another follower complimented Kyle’s abs, writing—“Nice tummy tuck! I need one too. Beautiful.”

The comment prompted Kyle to confirm—“I did NOT have one.” 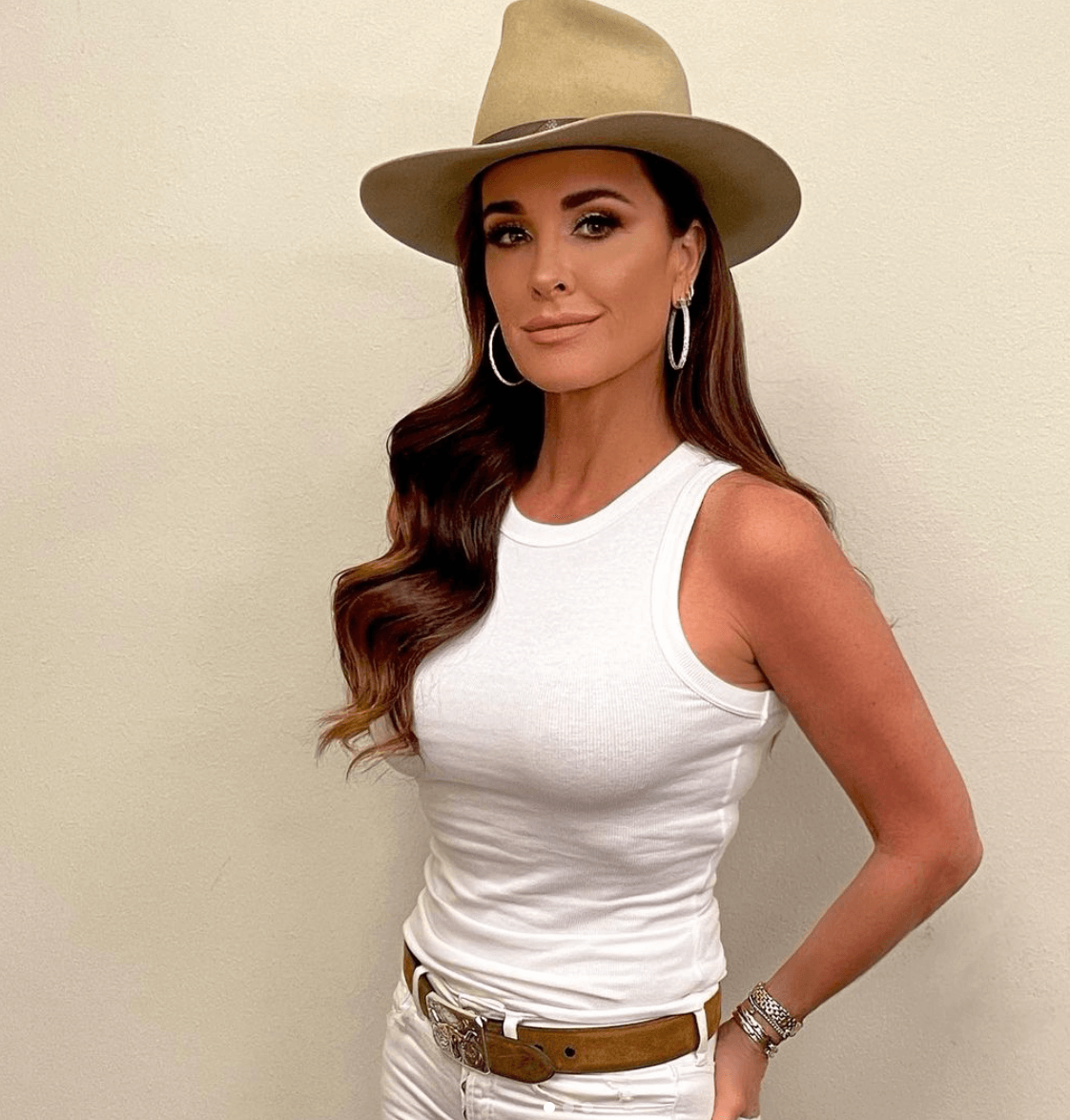 “I did not have a tummy tuck,” Kyle explained. “If I did I would be happy to share. I have been doing 15 minutes of ab work every day on top of my regular workout. I had to get in shape before wearing a bathing suit on camera in Turks and Caicos.”

RHOBH rookie, Crystal Kung-Minkoff, joined Kyle’s effort to score a follow from Drake, posting a GIF of one of her moments on the show.

“Not me feeling disappointed that Drake still isn’t following me,” she wrote. “Where you at [Drake]??”

“Me either .. we need to ‘up our game,’” Kyle quipped in response to Crystal’s post.

“I saw that hot photo you just posted. You’re much closer for sure,” Crystal said.

“I just got a text from my daughter saying, ‘Mom, Drake follows Lisa Rinna. Up your game,'” Kyle told the women during last week’s episode of RHOBH.

“That’s a big one,” Crystal remarked.

“I mean, I didn’t know Drake followed me,” Rinna said during the episode. “His name is, like, Champagne Papi or something.” 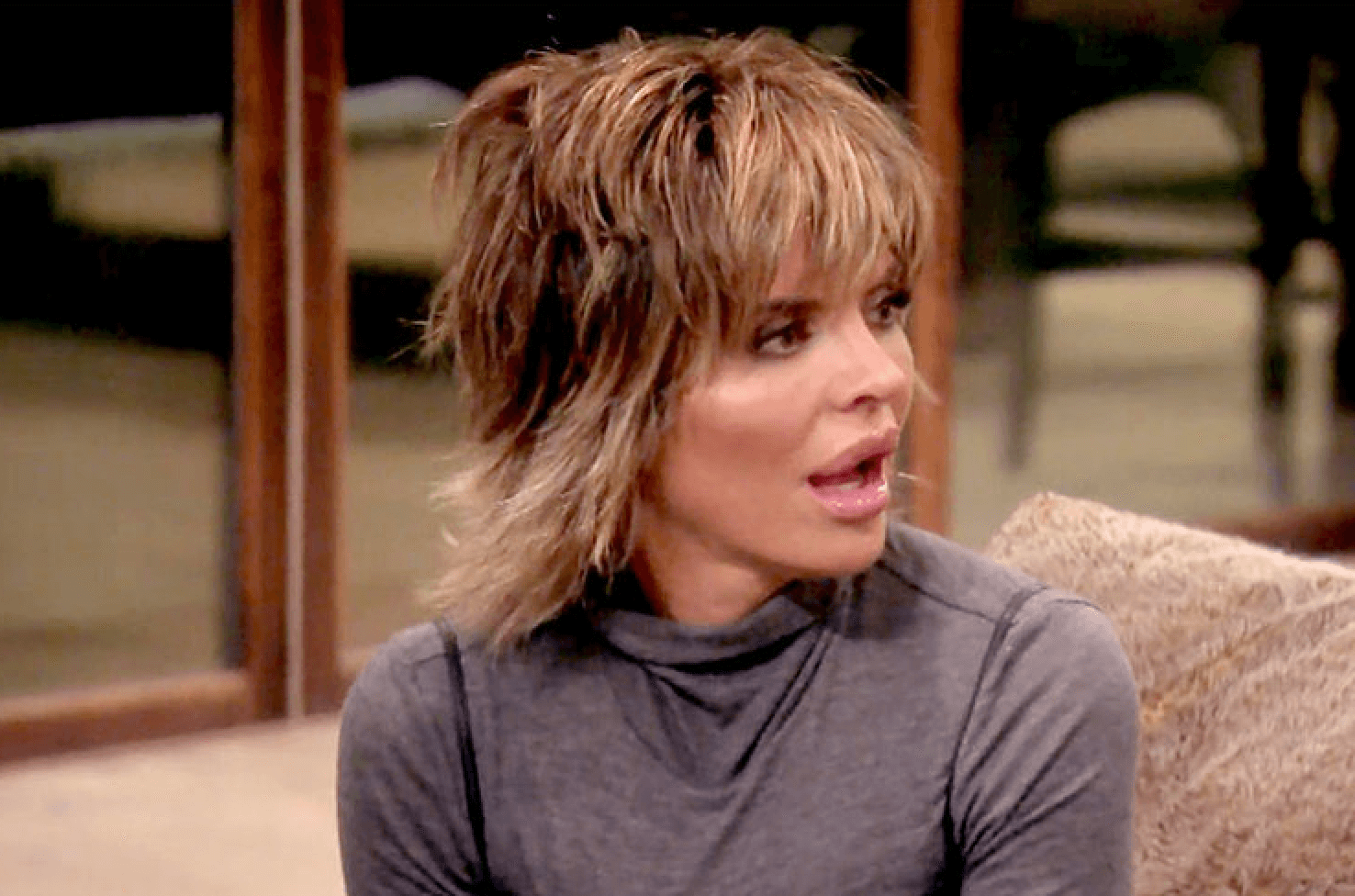 “This is not something obscure,” Crystal added in a confessional spot. “I mean, this is, like, mainstream pop culture. Like, I would die if Champagne Papi was following me.”

“I will be sooooo jealous if you get that follow and I don’t,” Crystal chimed in. 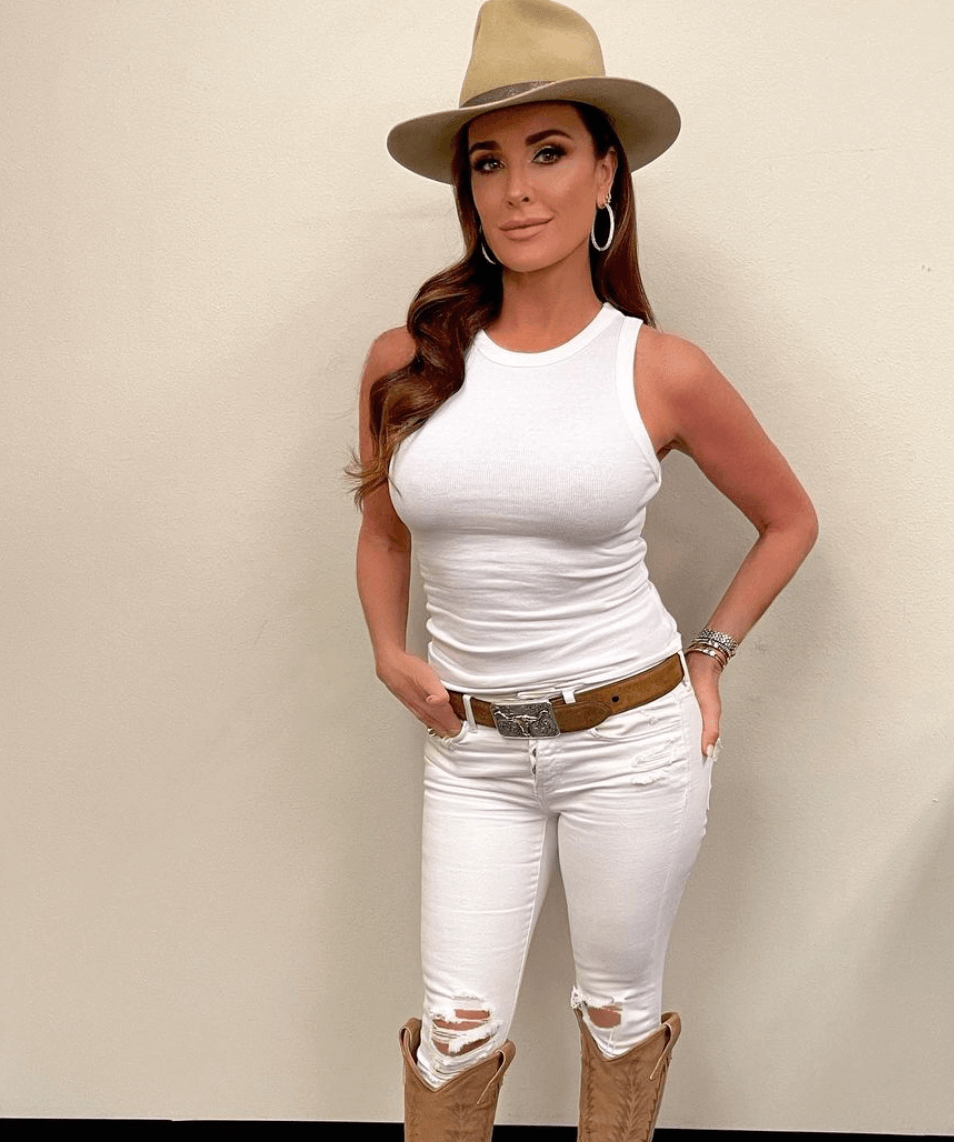 “Did you tag him in SPLITS to get the follow, [Kyle Richards]… He’ll love it,” she suggested.