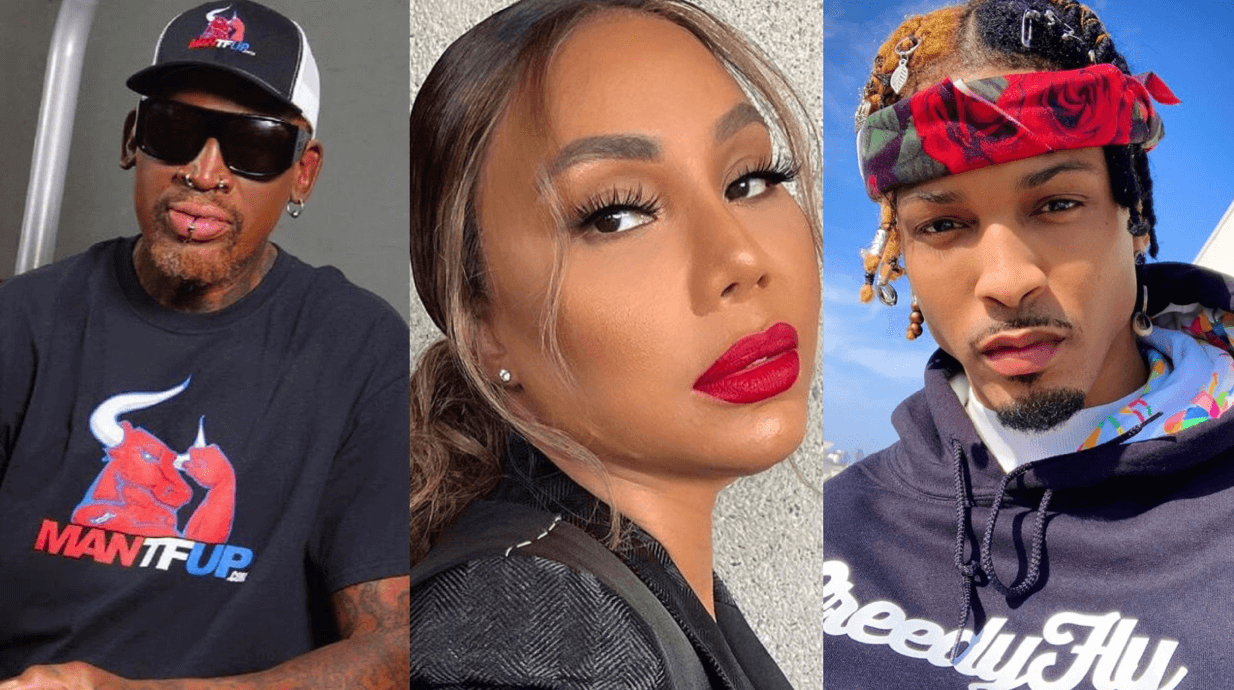 Blast from the past reality show, The Surreal Life, is slated for a reboot, according to a Deadline report. The VH1 show debuted in 2003 and enjoyed a six-season run, with the first two seasons airing on The WB and the latter four on VH1. The formula mimicked The Real World, except the cast members were celebrities all living together in the Hollywood Hills mansion once owned by Glen Campbell, for a two-week period. Past participants included Flava Flav, Corey Feldman, Brigitte Nielsen, and Janice Dickinson. 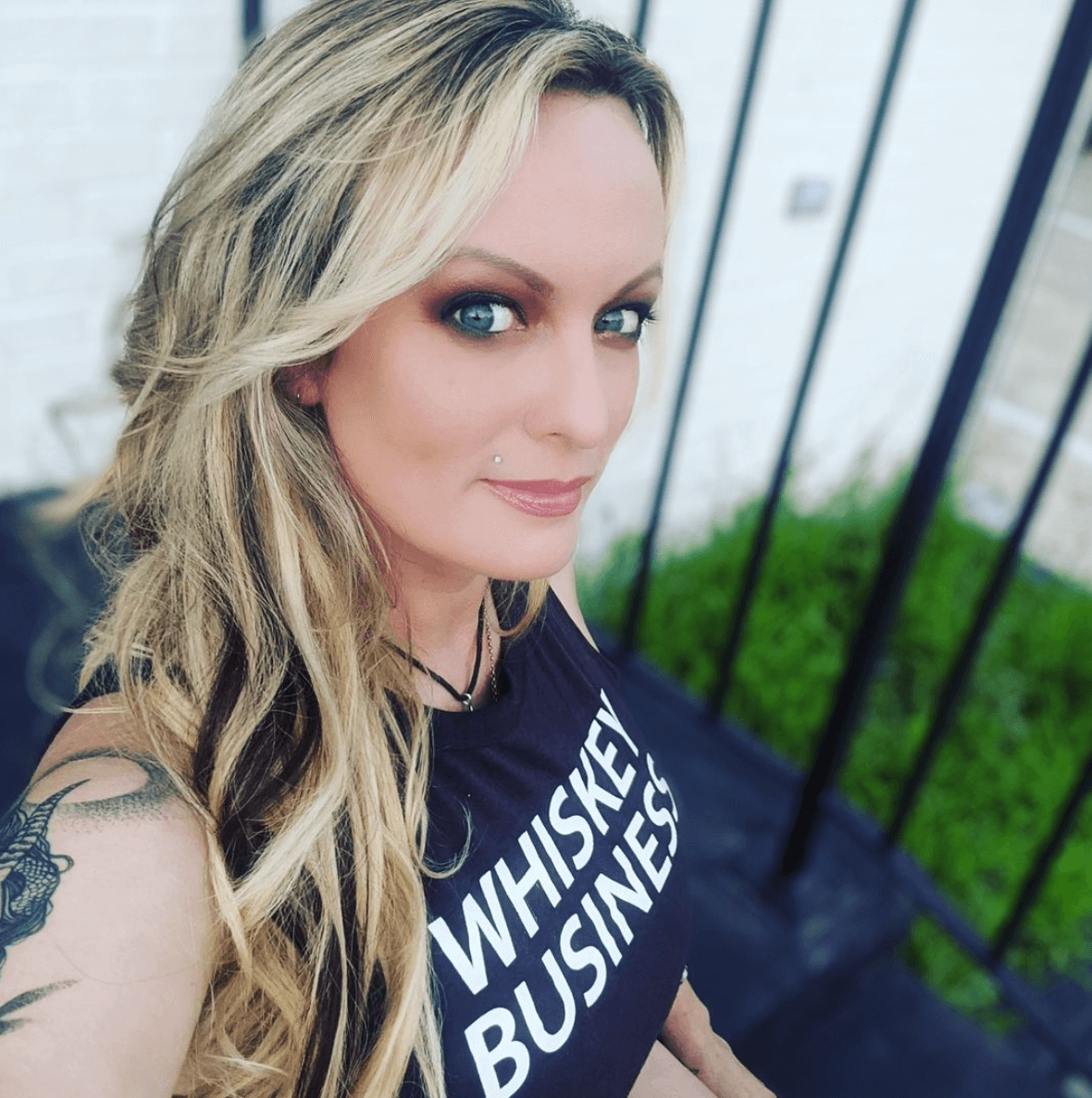 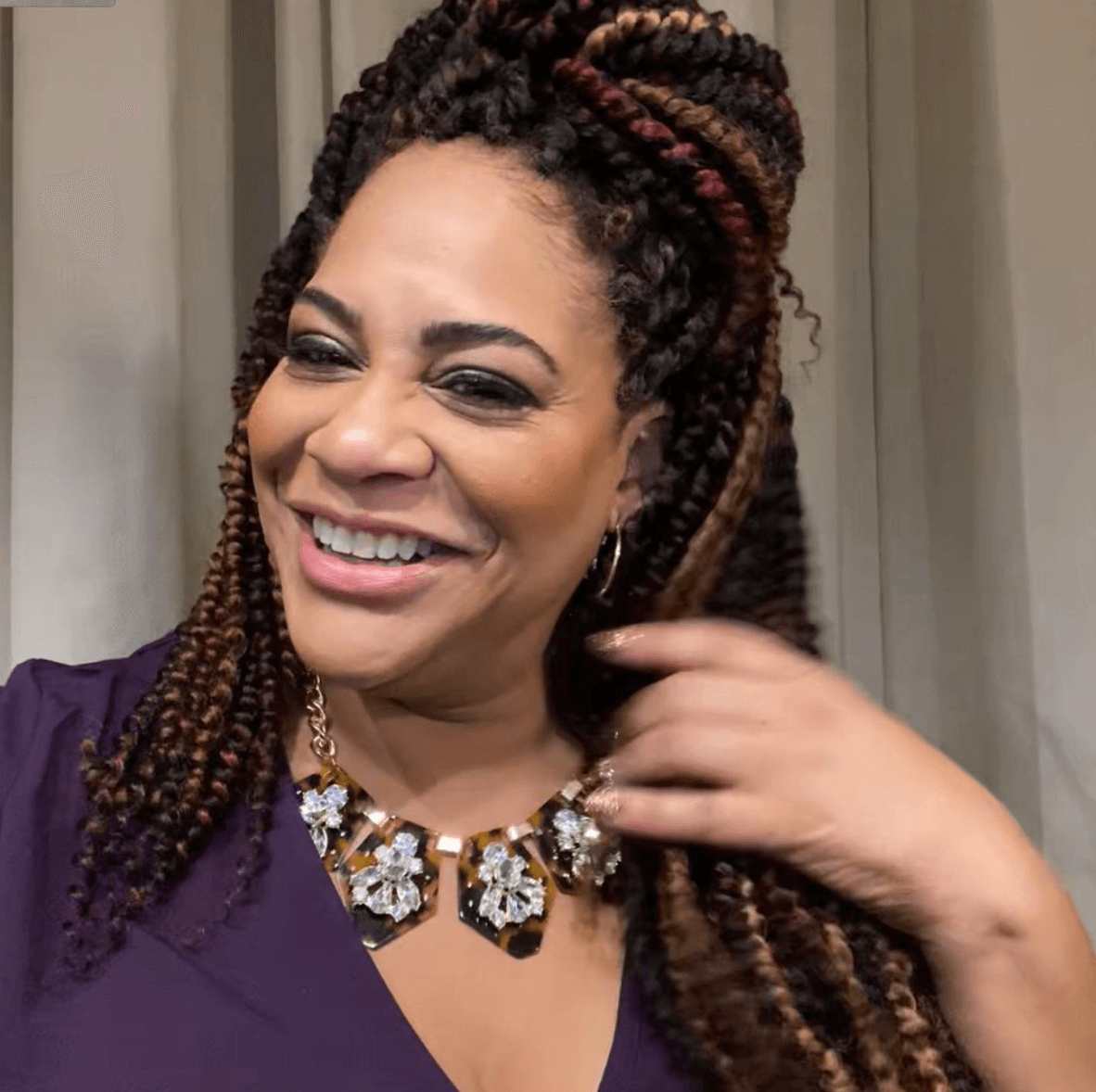 “The Surreal Life is known for bringing together some of the biggest names in pop culture and creating many unforgettable moments in reality television,” said Nina L. Diaz, President of Content and Chief Creative Officer of MTV Entertainment Group. “We are excited to see how this stellar celebrity cast will make captivating television for audiences everywhere.” 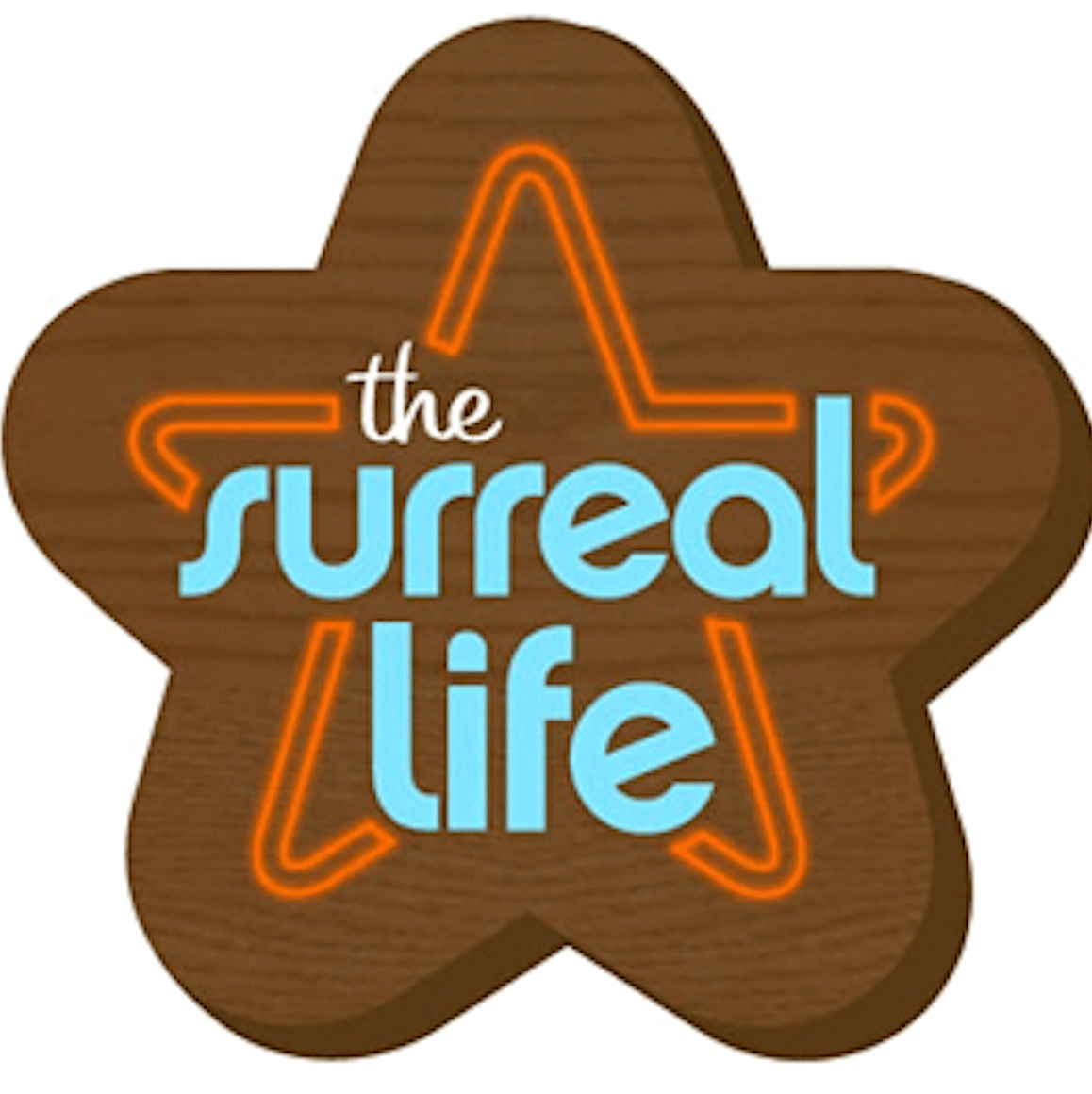 The Surreal Life is just one in a long line of recently resurrected reality shows. MTV is rebooting Cribs, along with other revived shows across ViacomCBS platforms, including The Real World, Behind the Music, Ink Master, and Dating Naked.