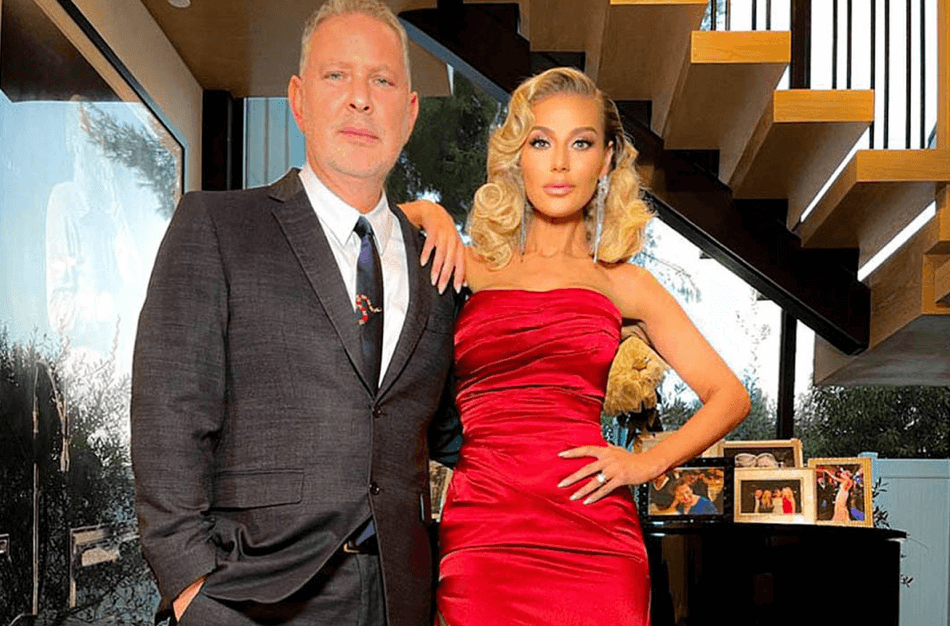 Dorit and PK Kemsley owe over $1.3 million in unpaid taxes, according to a new report by The Sun. The Real Housewives of Beverly Hills couple has been trying to sell their Los Angeles mansion and recently had to knock down the price of the house by $1.5 million. The Bravo duo even opened the door to renters amid a desperate bid to unload the property. 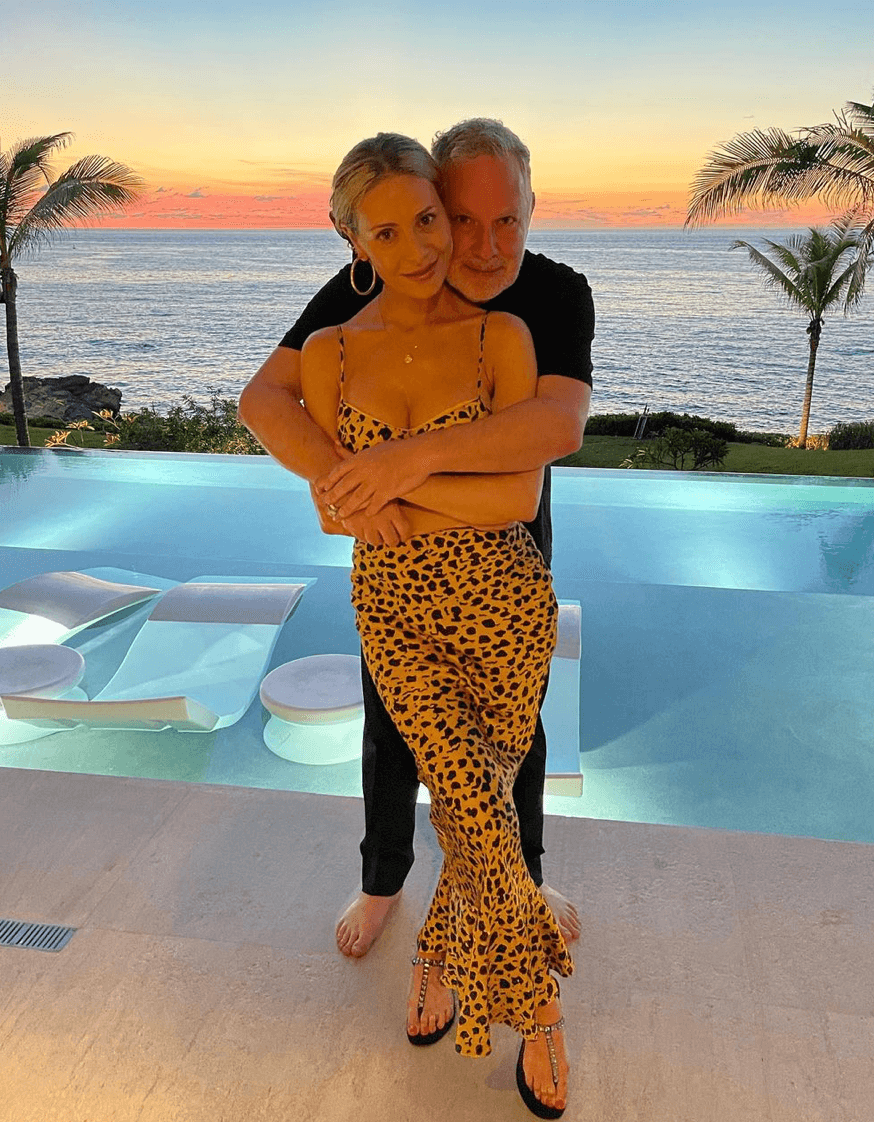 Multiple documents confirm that the Bravo couple owes a jaw-dropping combined total of $1,308,803.09 in unpaid taxes. The outlet confirmed with state and federal tax clerks that all four liens remain unpaid.

The bombshell news comes after Dorit‘s decision to sell her Encino home, after living in the modern farmhouse for one year. The RHOBH star listed the 6 bedroom/7.5 bath mansion for $9.5 million in September 2020. The house was taken off the market briefly and put back on in April 2021 with a reduced price of $8 million, after receiving no offers at the original price. A $75k a month rental option was added one month later.

PK, who manages British pop star, Boy George, filed for bankruptcy in 2012 after racking up debts estimated in the $50 million range, after making multiple investments in the arenas of tech, music, and sports. His finances hit the skids before marrying Dorit, but his money woes continued. 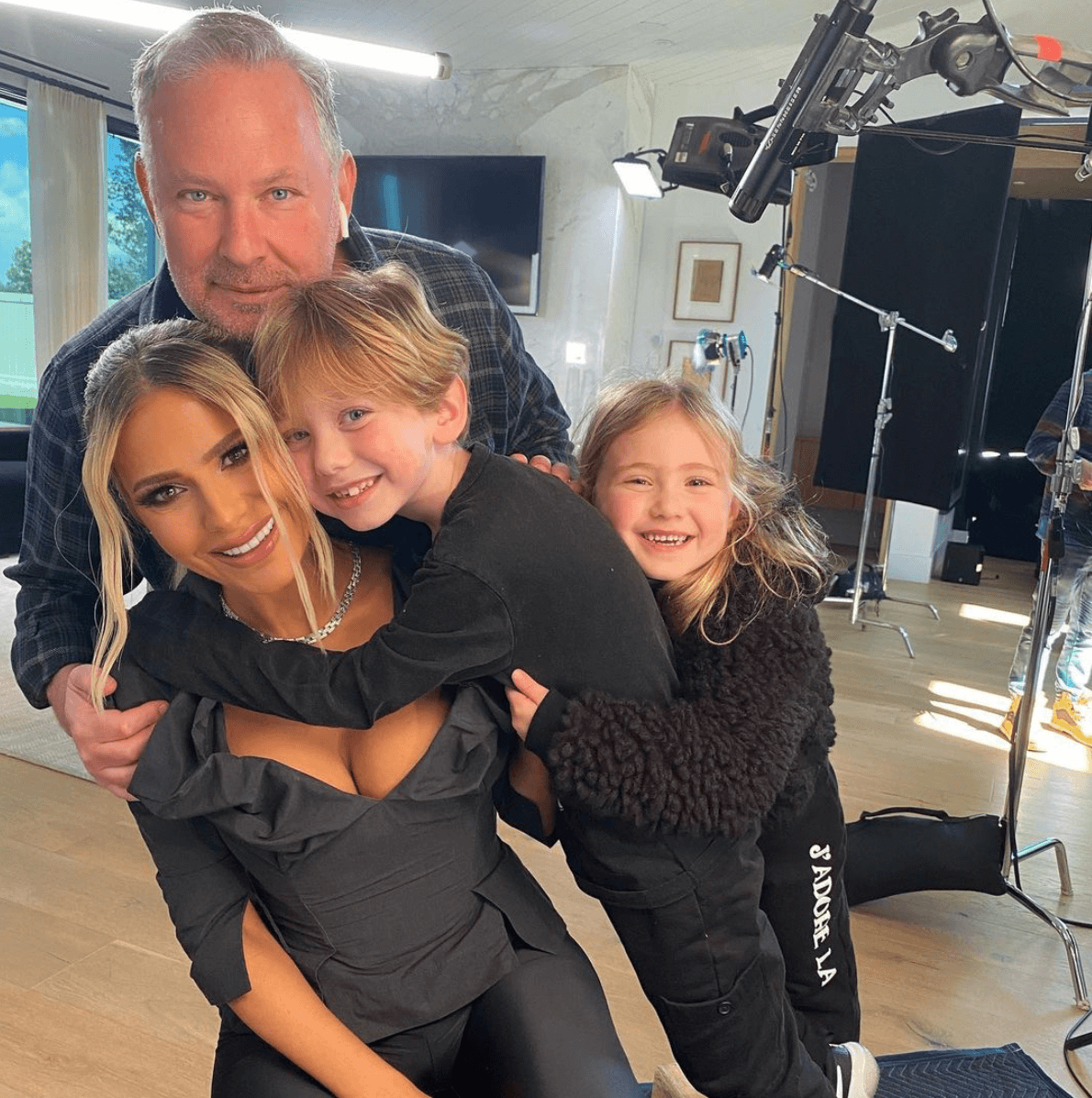 In August 2018, Dorit and her husband were slapped with a lawsuit filed by Ryan Dorne, a former business partner who worked on Dorit’s Beverly Beach swimwear line. He alleged that he was owed $205k. Us Weekly reported in January 2019 that the duo settled their issue out of court.

PK was accused of owing $75k to a UK sports betting company, in February 2019. A judge dismissed the lawsuit two months later. Three months later, the couple landed in legal hot water again when a man named Nicos Kirzis claimed that he had loaned PK $1.2 million but was only repaid $250k.

A judge froze the bank accounts of both Dorit and PK in response to Kirzis’ lawsuit. Kirzis dropped the suit in October 2019, after seemingly working it out with PK. 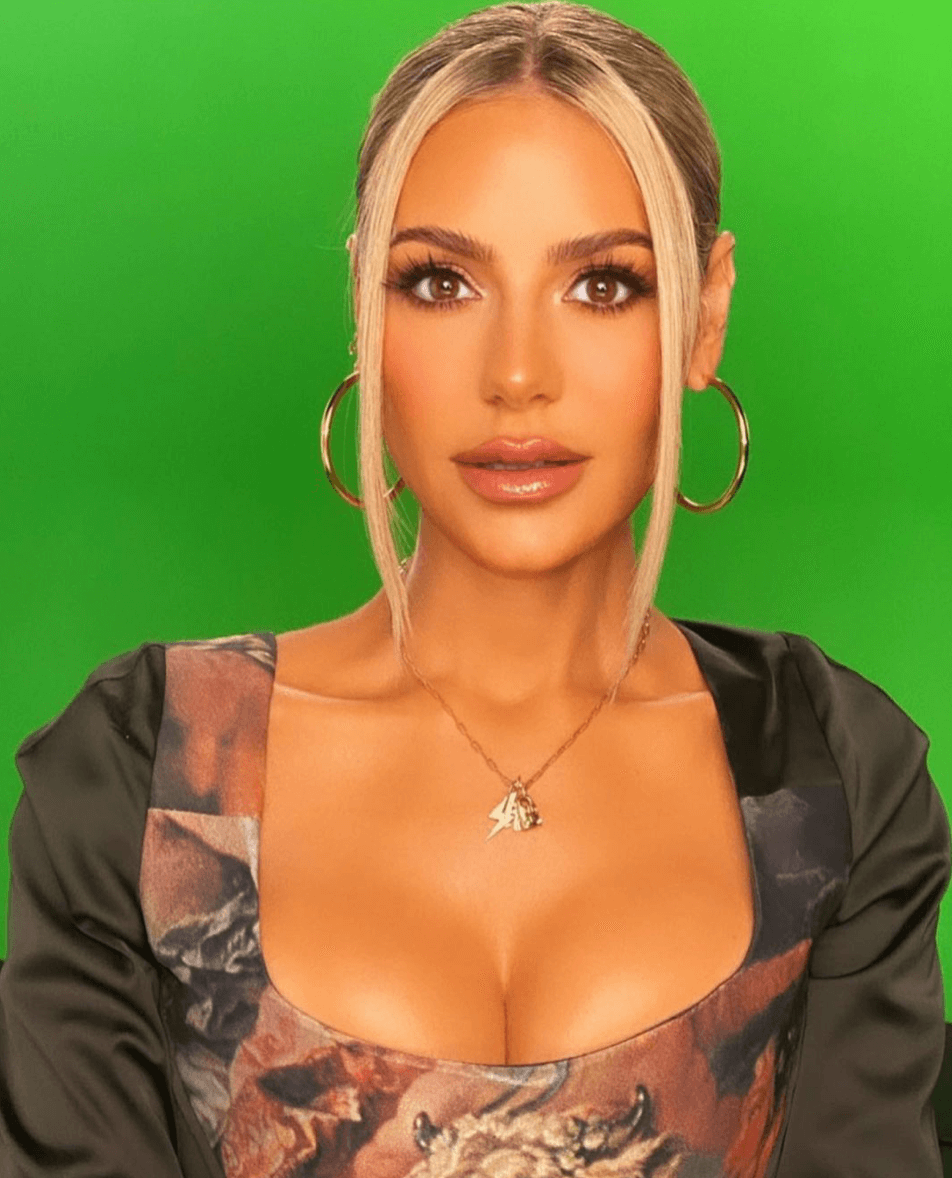 RHOBH fans will remember that Dorit’s former cast-mate, Camille Grammer, accused PK of owing someone close to her “a LOT of money.”  Dorit responded to Camille’s remark, in comments shared on the show.

“PK’s affairs, and whoever’s coming out trying to say he owes him money, that is from another lifetime ago,” Dorit said. “It’s way before me, it’s way before his bankruptcy. It’s at the height — and unfortunately, when you become public they come out of the woodworks and that’s exactly what’s happening.”

“There’s far more to the story than what people think that they know, and there’s a lot that I can’t say, obviously, because it’s in the hands of the lawyers and where it should be,” she added.