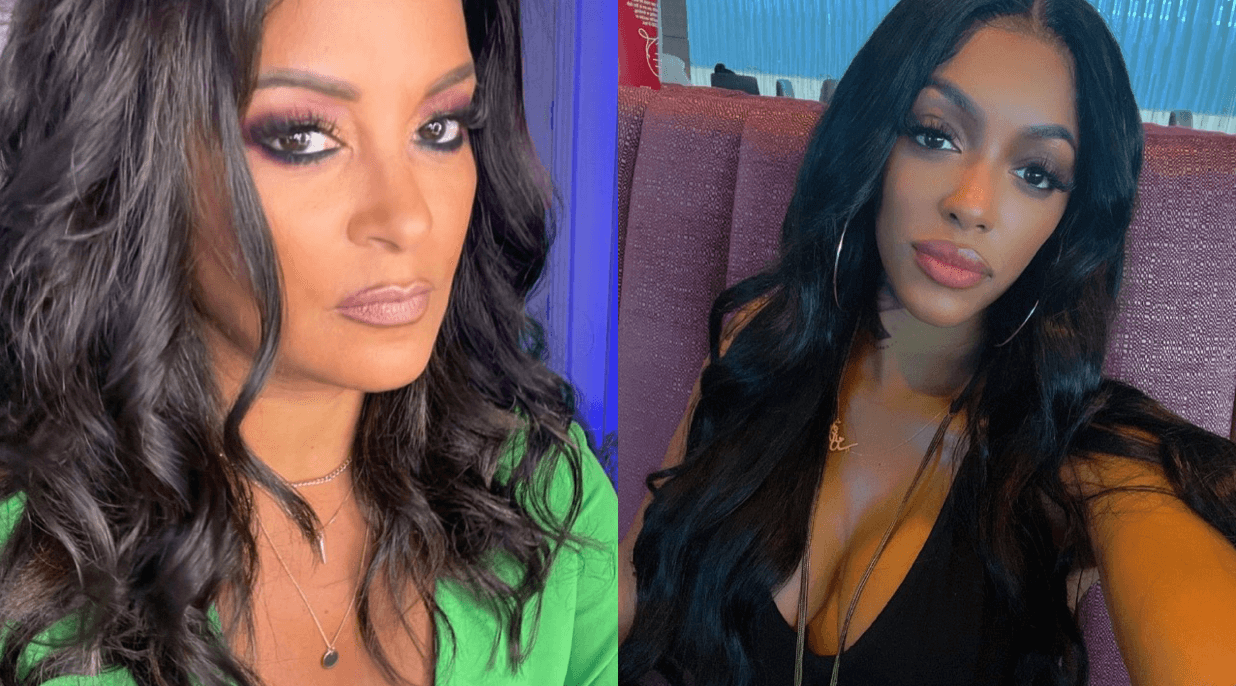 Falynn Guobadia tossed some shade at her ex-husband’s engagement to her former Real Housewives of Atlanta co-star, Porsha Williams, during a recent interview with Fox Soul’s “Cocktails with Queens.”  RHOA alum, Claudia Jordan, who sits on the show’s panel, also addressed accusations that she had been running a “hate campaign” against Porsha amid the messy love triangle.

Porsha Williams shocked fans in May when she revealed that she was engaged to her former friend, Falynn Guobadia’s husband, Simon Guobadia, after a month-long whirlwind romance. 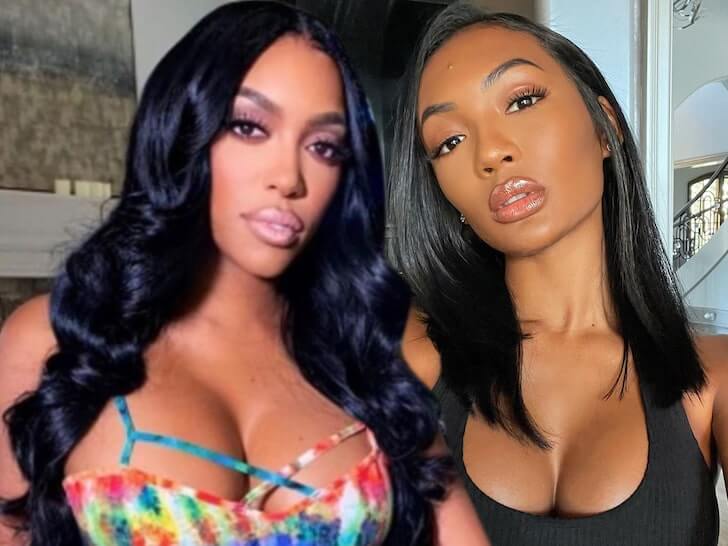 Falynn announced their split in an Instagram on April 22, noting that the pair’s decision to go their separate ways was a “mutual decision not made lightly” and that she and Simon were “deeply thankful for the impact we have made in each other’s lives, as well as the bonds formed with each other’s children.”

Porsha has maintained that she did not become involved with Simon while he was still committed to Falynn. The reality star clarified at the time that she had nothing to do with Falynn and Simon’s divorce.

“Falynn and I are not friends, and Simon’s divorce has been settled. Our relationship is a positive, loving step forward in everybody’s lives,” she said. 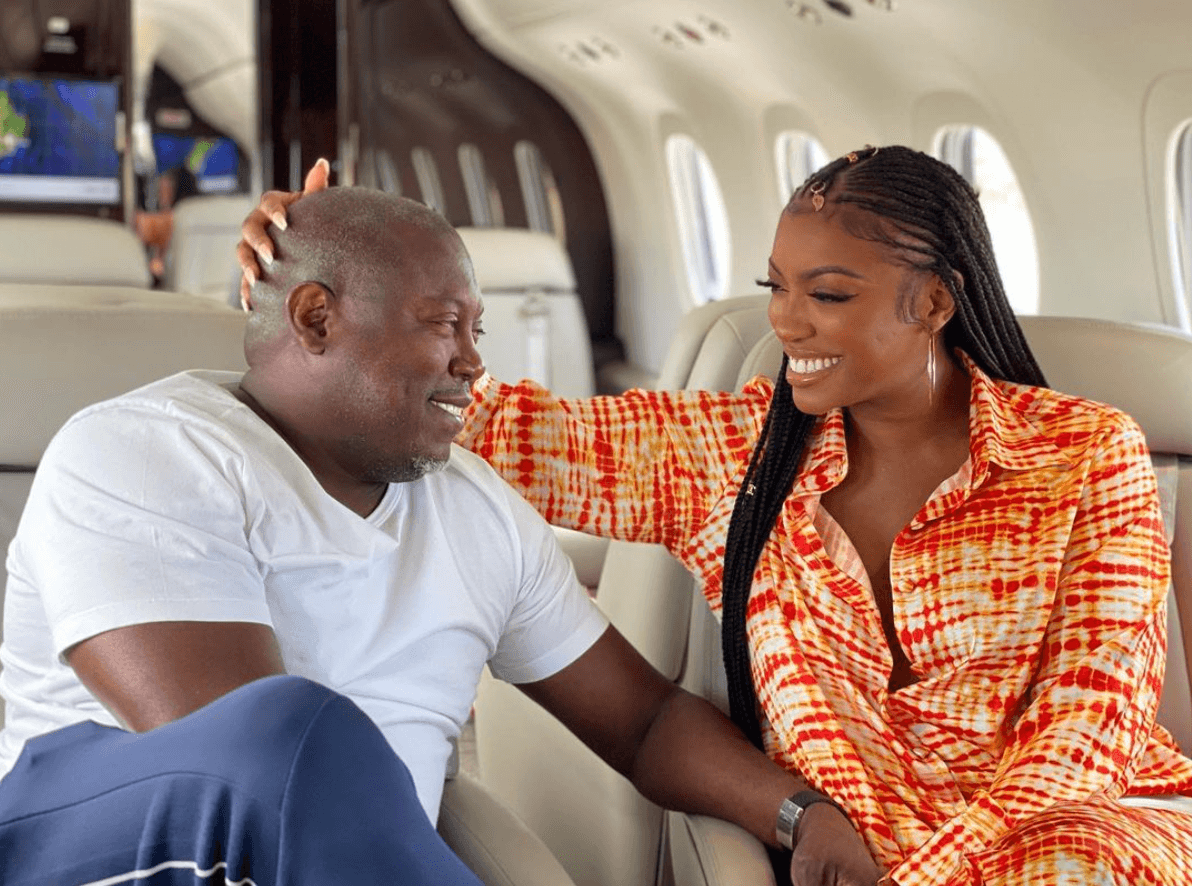 Fans have been skeptical of Porsha’s claim, and the couple has received backlash on social media.

Falynn, 32, recently made a messy accusation about her ex-husband’s romance during her chat on “Cocktails and Queens.” She commented that she was surprised by the engagement because Simon had dissed Porsha in the past.

Falynn told the show’s hosts—Claudia Jordan, Lisa Raye McCoy, Vivica A. Fox and Syleena Johnson—that Simon told her that Porsha had slept with one of his family members in exchange for a luxury vehicle. 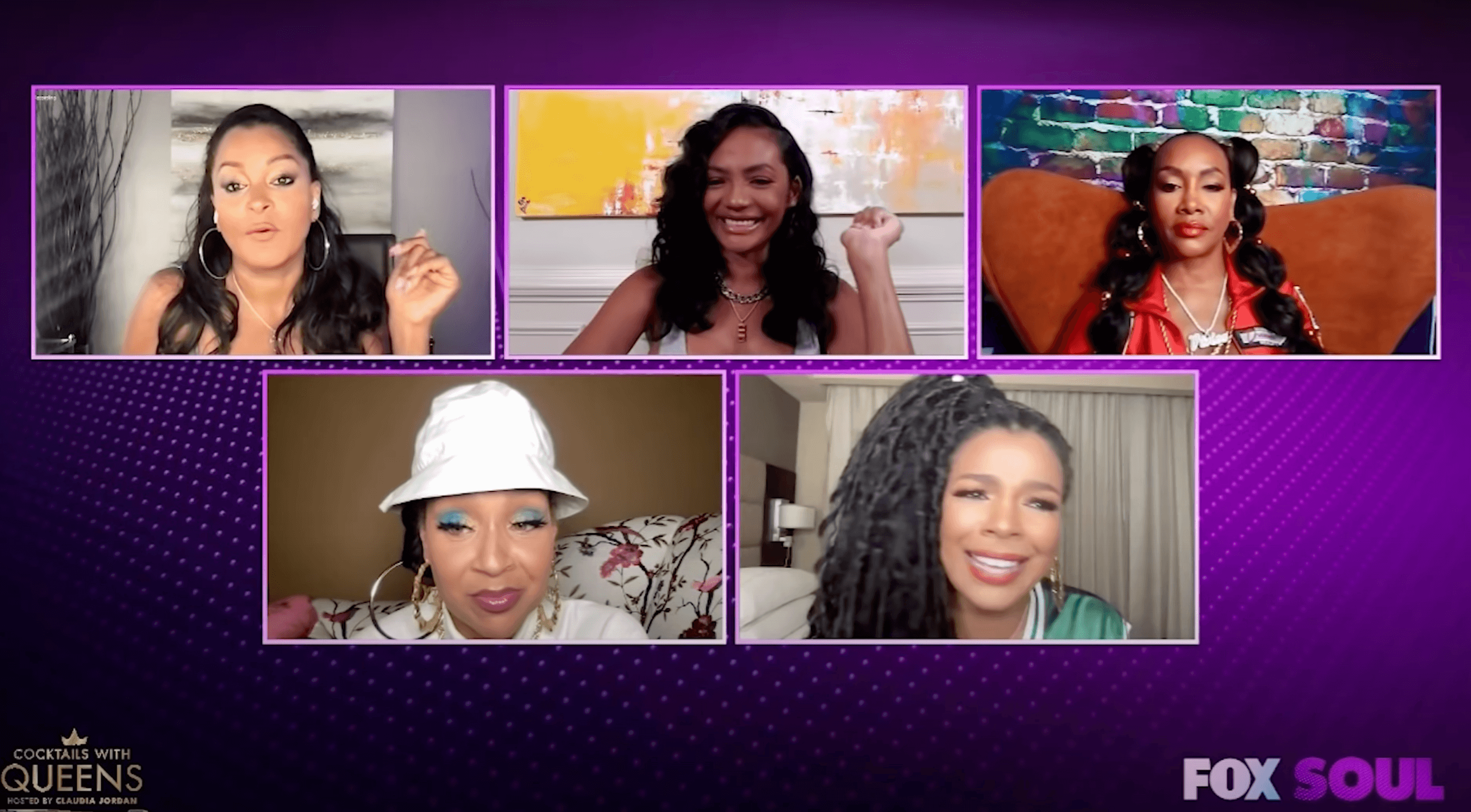 “I’m still trying to understand because he told me that she slept with his cousin for the Rolls Royce that she has,” Falynn said.

Claudia Jordan, who shared a tense relationship with Porsha during her time on RHOA, responded to the rumor that she was involved in a “hate campaign” against her former castmate.

“Hate? For what? You’re bugging. I cover trending topics,” Claudia wrote on Twitter. 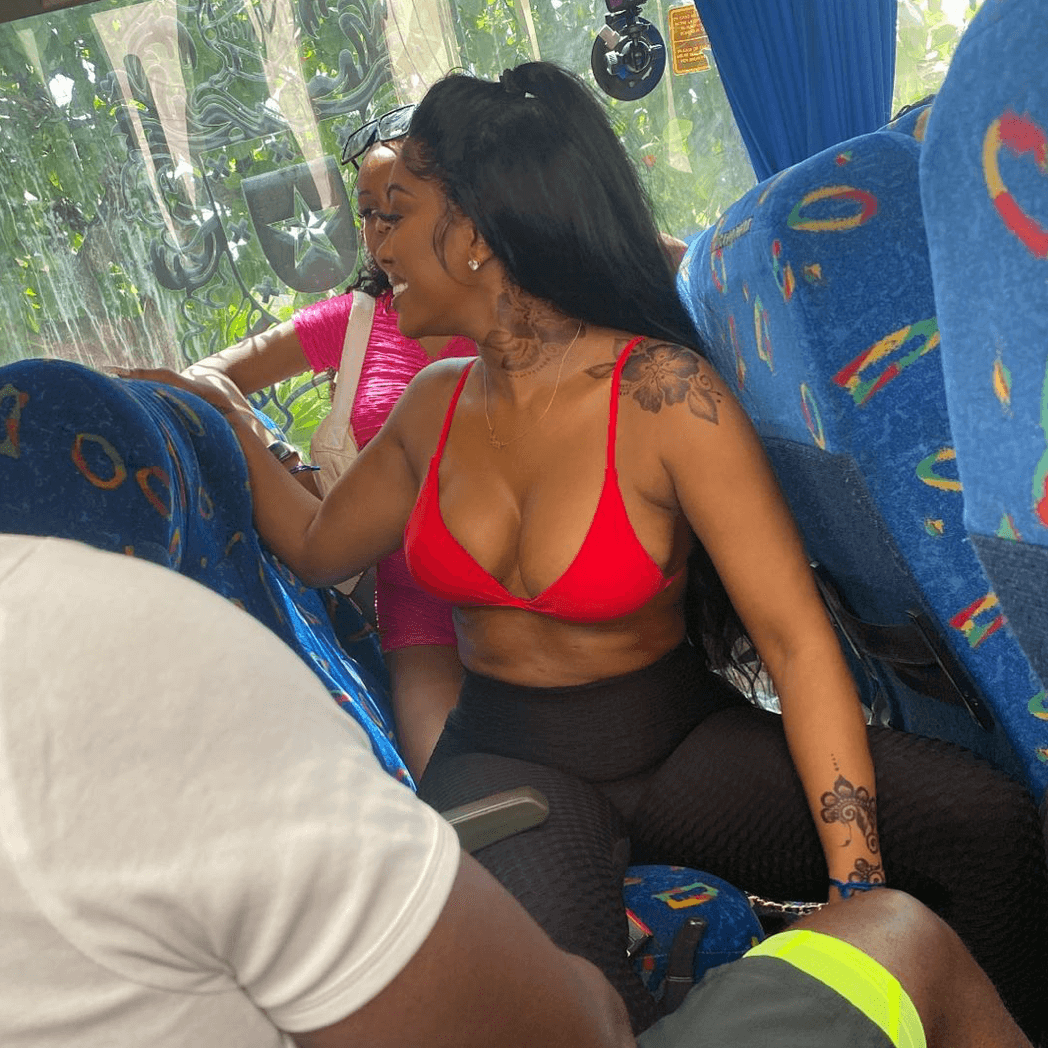 Meanwhile, Porsha was busy sounding off on Instagram in response to a critic who commented on one of Porsha’s photos, writing—“Your fupa is sitting in your lap.”

Porsha reposted the comment on her Instagram page alongside a bathing suit pic of the IG user.

“These are the type of people who body shame me on a daily!” the reality star captioned the share. “The message here is people will project their own insecurities on to you, you don’t have to receive it! I gave birth to a whole human so yes my body changed and yes my body is still beautiful.” 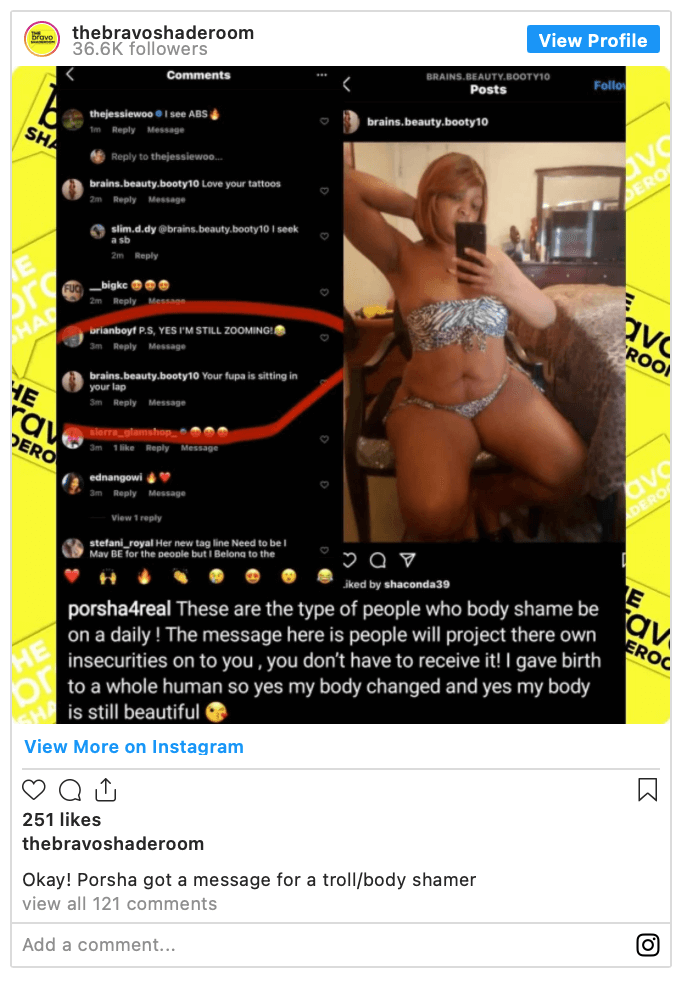 Some fans cheered the Bravo star while others accused Porsha of addressing body shaming by body shaming.