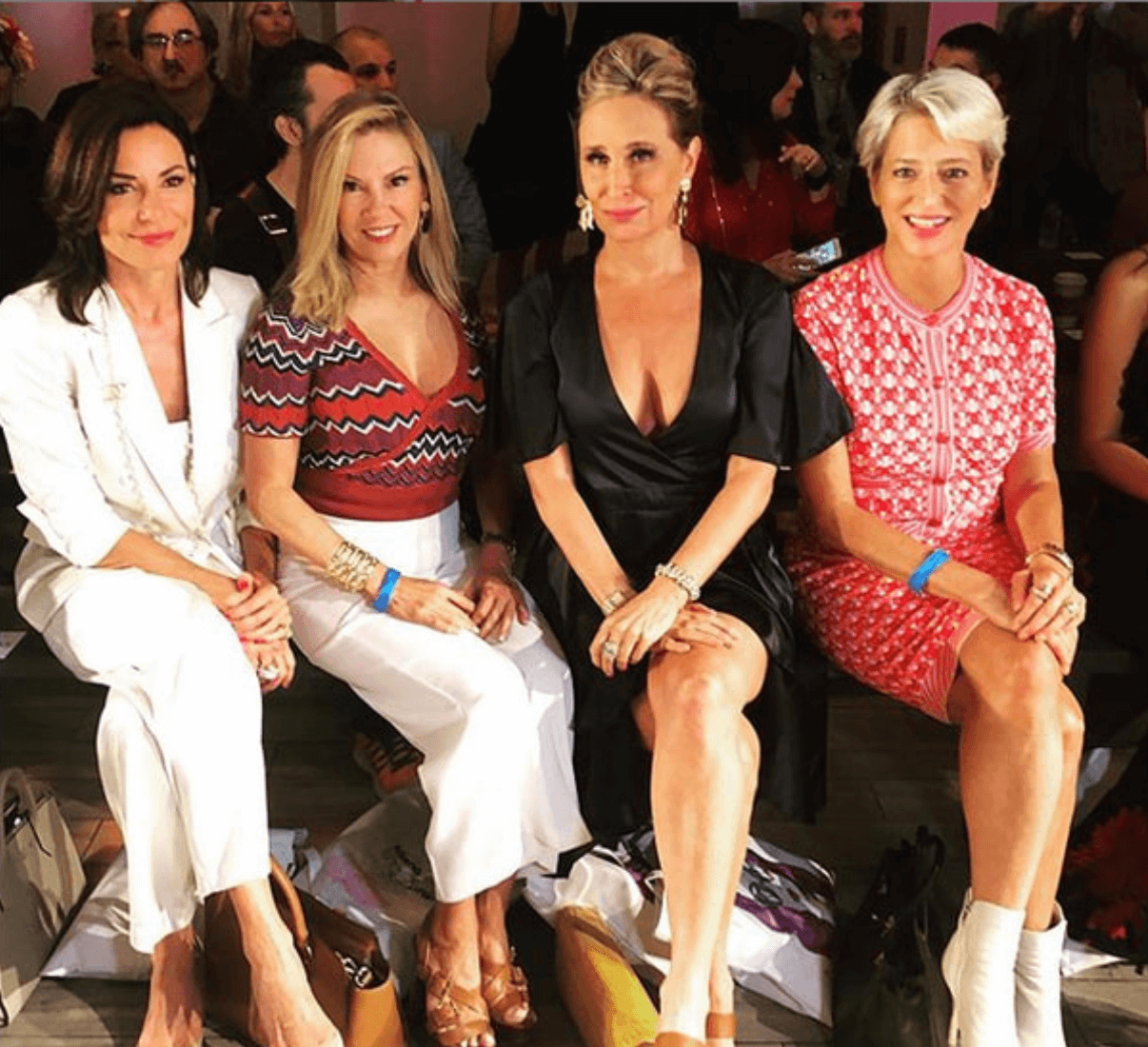 Things are heating up behind the scenes of the Real Housewives of New York, and the future isn’t looking too bright for its main stars.

Ramona Singer, Luann de Lesseps, and Sonja Morgan are reportedly nervous they will get the boot from the Bravo series amid reports of low ratings and fan backlash. 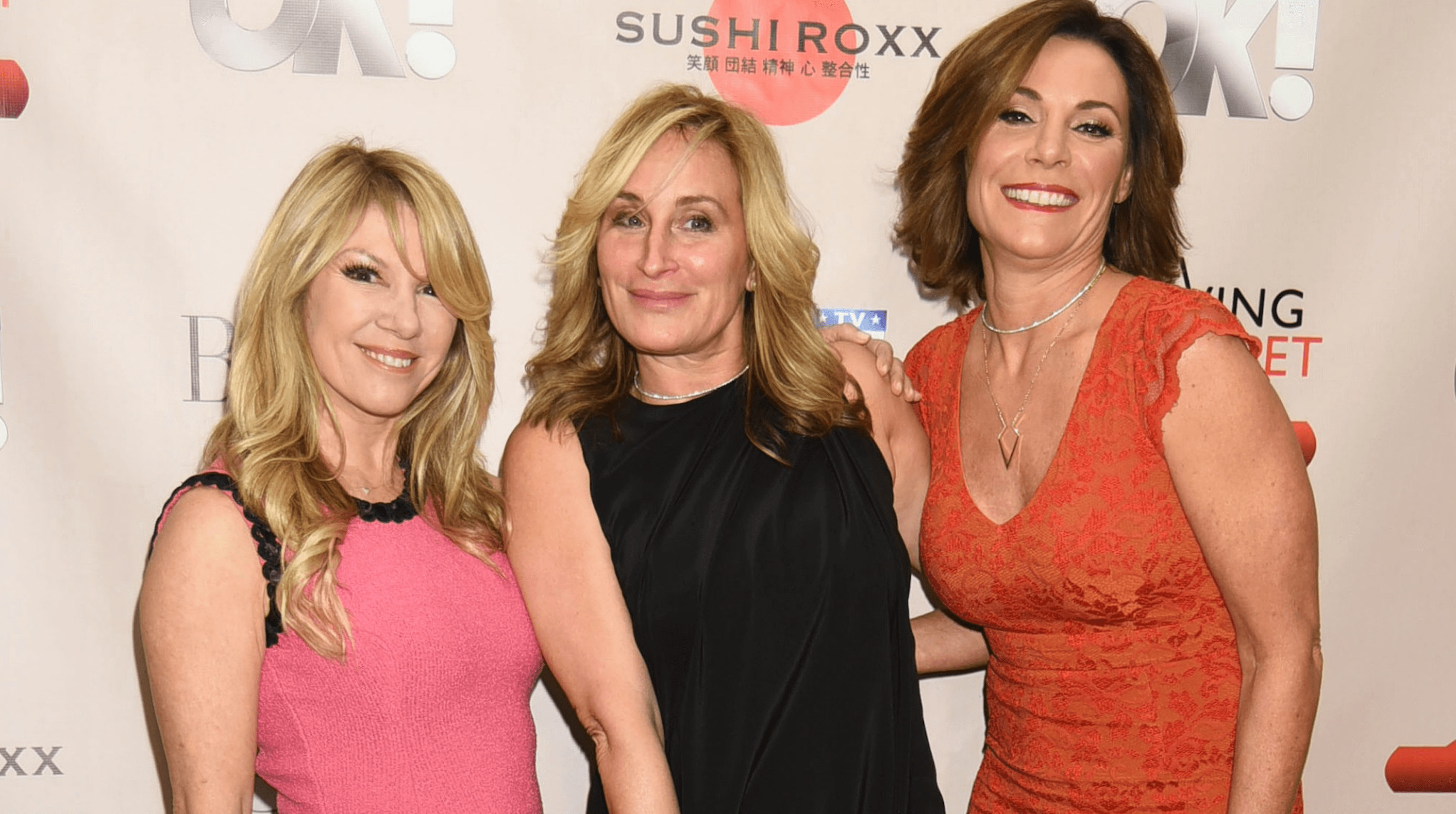 “Ramona has turned off her phone a lot this week,” an insider dished to Hollywood Life.

The insider continued, “friends have been calling her, and oftentimes, it goes straight to voicemail. Sonja and Luann are nervous about being let go, too. All of the ladies are nervous they’re going to be axed from the show. They see what the fans are saying, and it’s bothersome.” 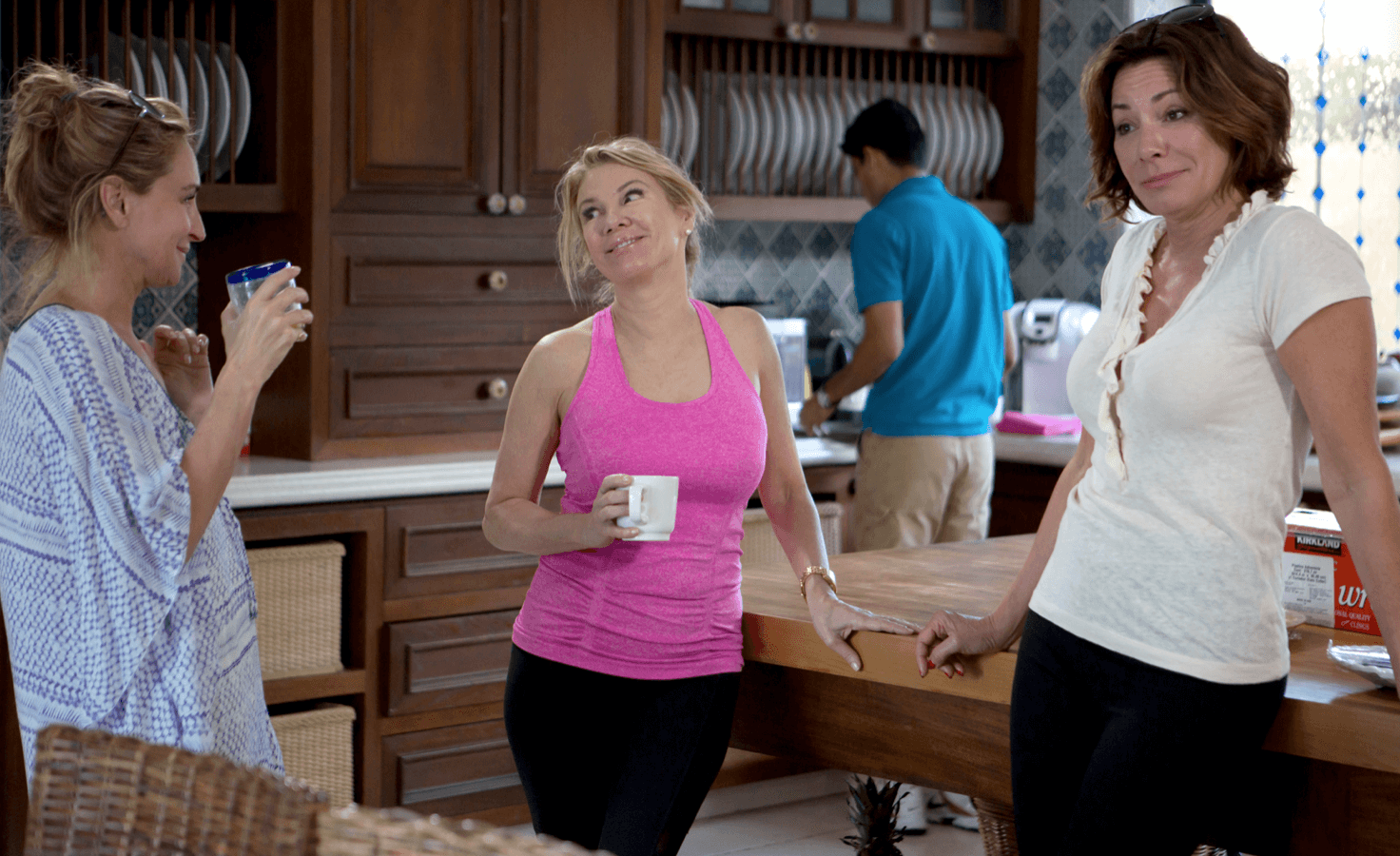 The source also confirmed post-production drama has gotten so chaotic that the show’s reunion taping was pushed back to an undetermined date.

“This has never happened before. The reunion is supposed to be the exclamation point [of the season] and [serve as a time for] wrapping everything with a bow. But this season is just not working, so they’re figuring all possibilities out right now,” the source told Hollywood Life. 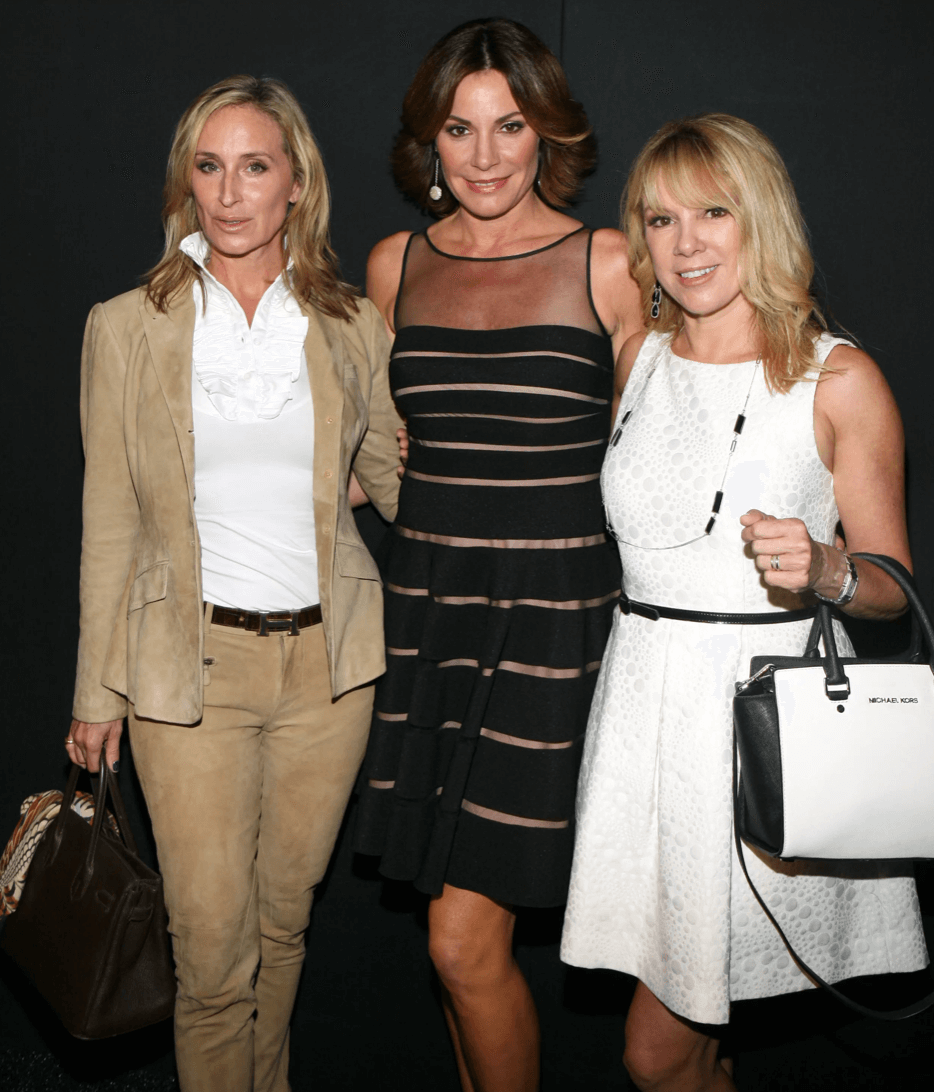 Ramona, 64, recently denied losing her apple when rumors she had gotten fired began circulating online. If fired, the source says the reality diva will not walk away without putting up a fight.

“Another season is never promised to anyone, but all of this is new territory for them, and Ramona isn’t going to go quietly. Bravo is her main source of income.” 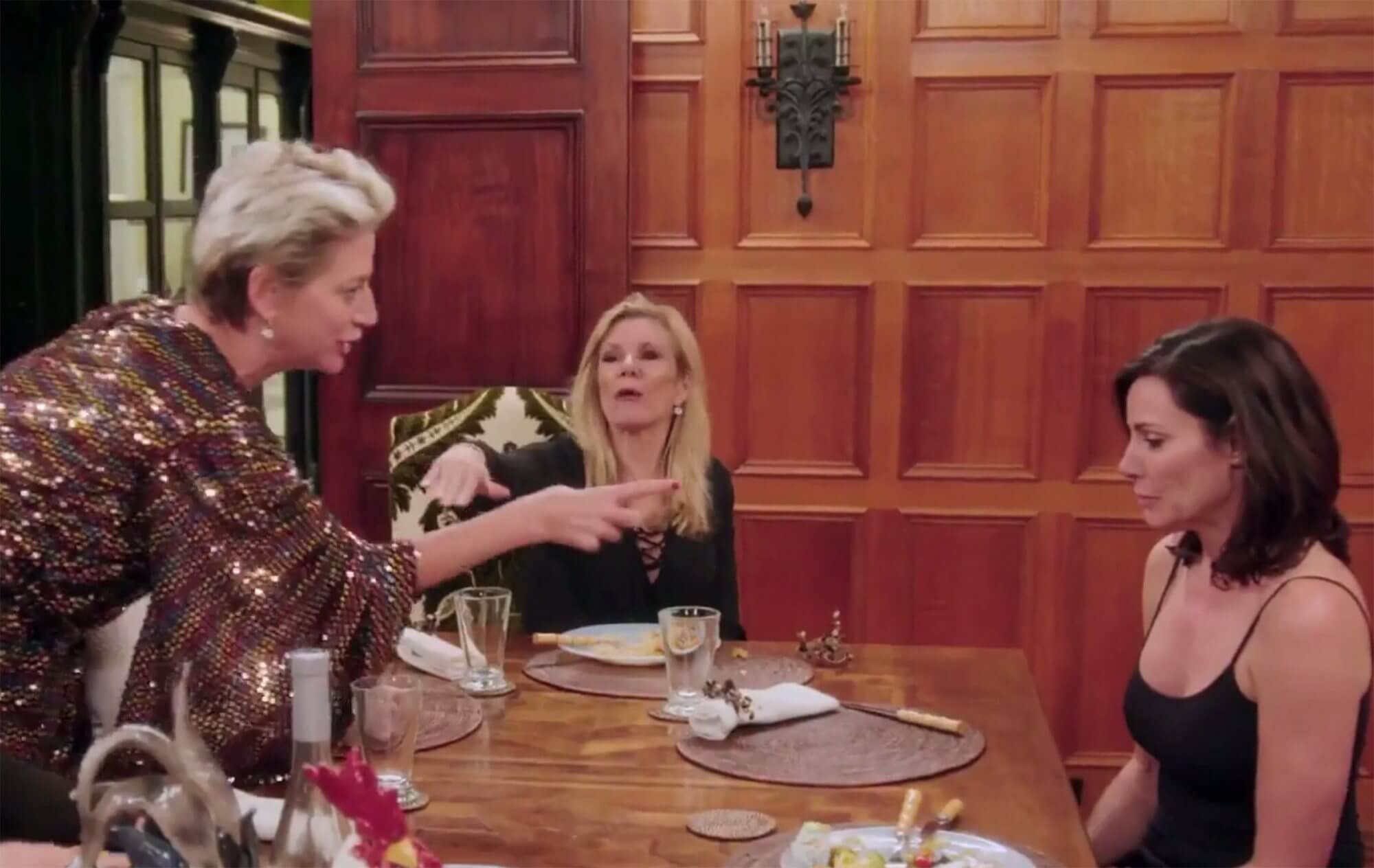 In one of many desperate attempts to save the show, producers have reached out to Dorinda Medley to ask her to return to the Real Housewives of New York. The reality star is reportedly open to the idea as long as she’s brought back as a full-time housewife.

Season 13 of the Real Housewives of New York has received significant fan backlash, with many turning away as ratings continue to drop week after week. The Bravo series’ July 6 episode recorded 764 000 live viewers — the lowest in the franchise history.