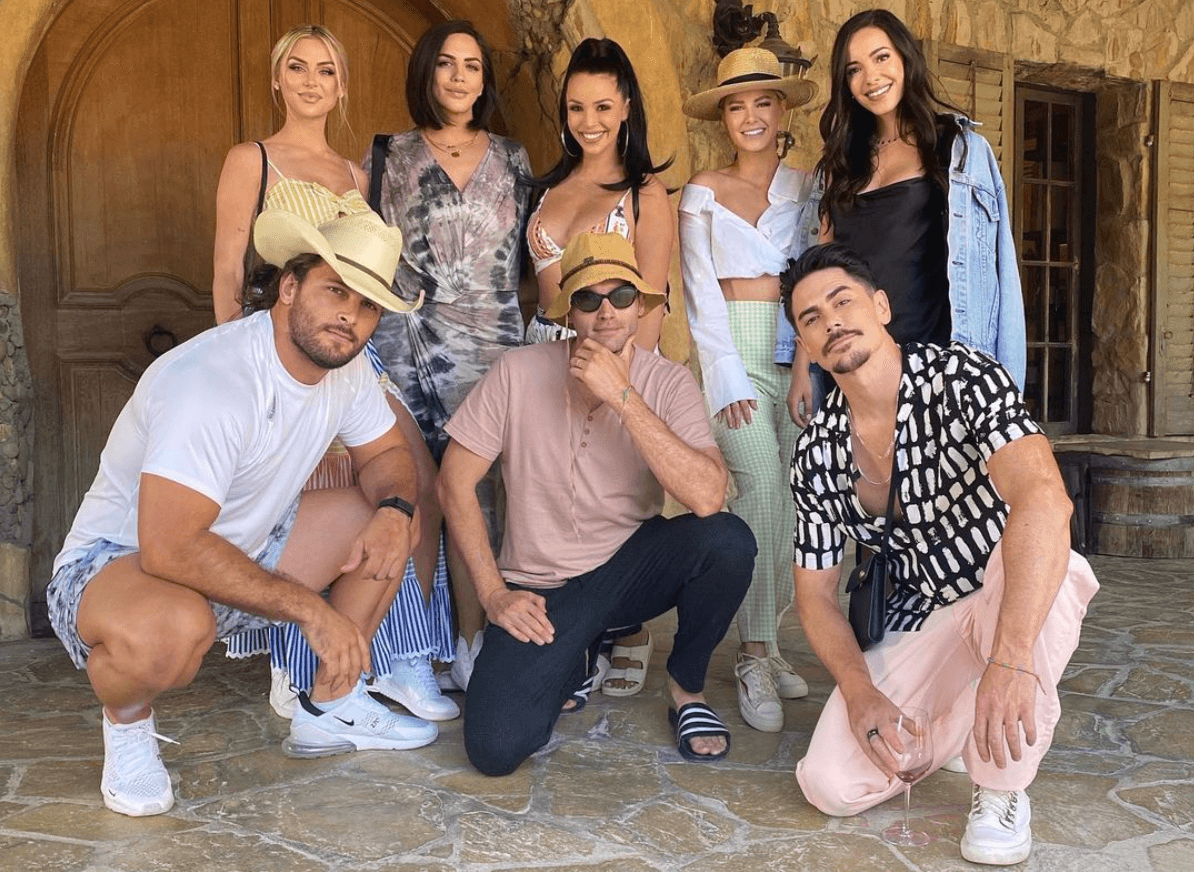 Lala Kent is spilling some preview tea on what fans can expect to see in the upcoming season of Vanderpump Rules. Lala recently appeared on David Yontef’s “Behind the Velvet Rope” podcast and dished about brewing drama and the new cast members fans will meet on Season 9.

“I think we’ll see new faces. We’re fresh into it and I didn’t know what to expect, but it’s going to be a great season just based off of what we filmed so far,” she said. “Like, s— has already hit the fan and it’s awesome — awesome for viewers, not so awesome for us who have to, like, face each other daily.” 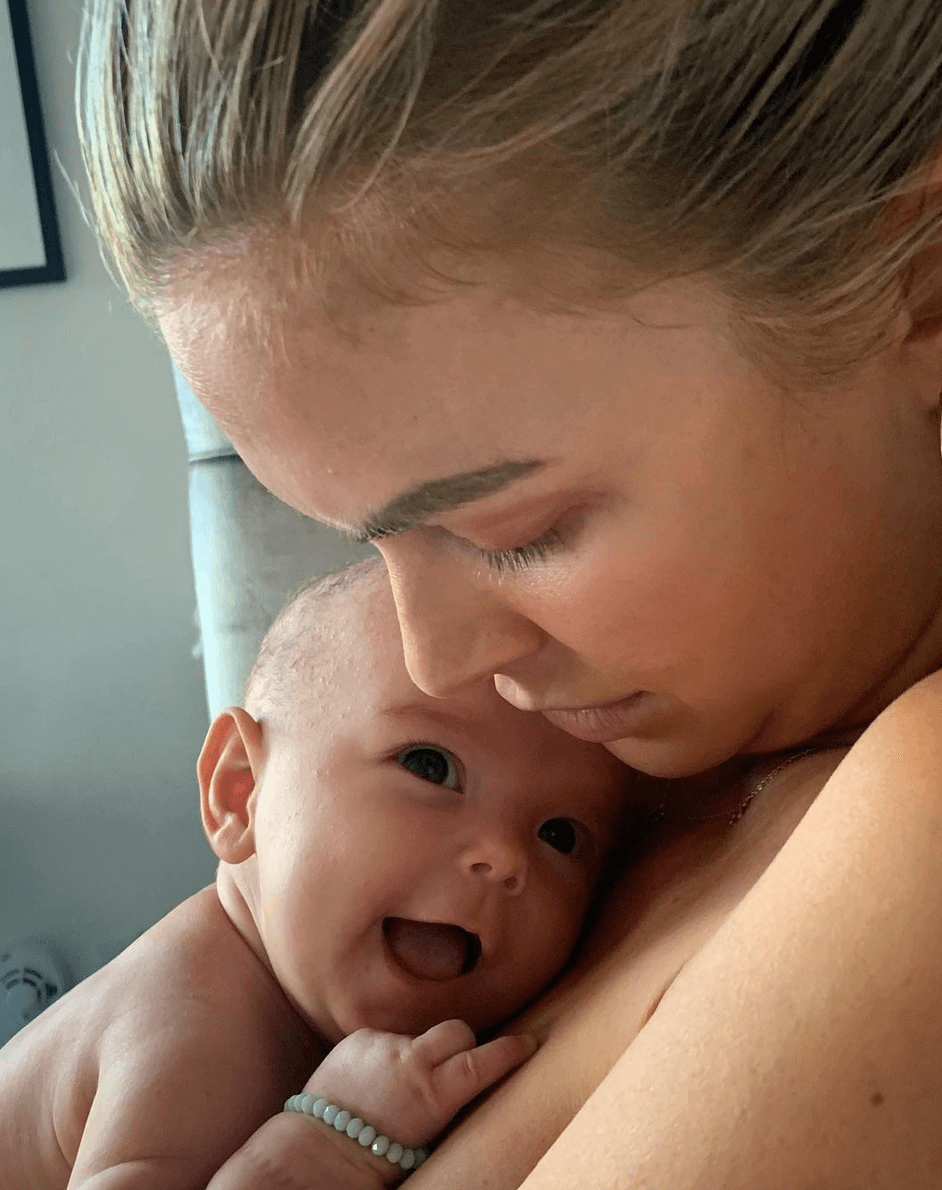 “Ocean and Summer Moon are big, big stars. They are just the biggest stars of Vanderpump Rules now,” Lala said. “When I got her little like work thing, her work permit, I was like, ‘Holy s—, this is crazy that Ocean has a work permit already!’” 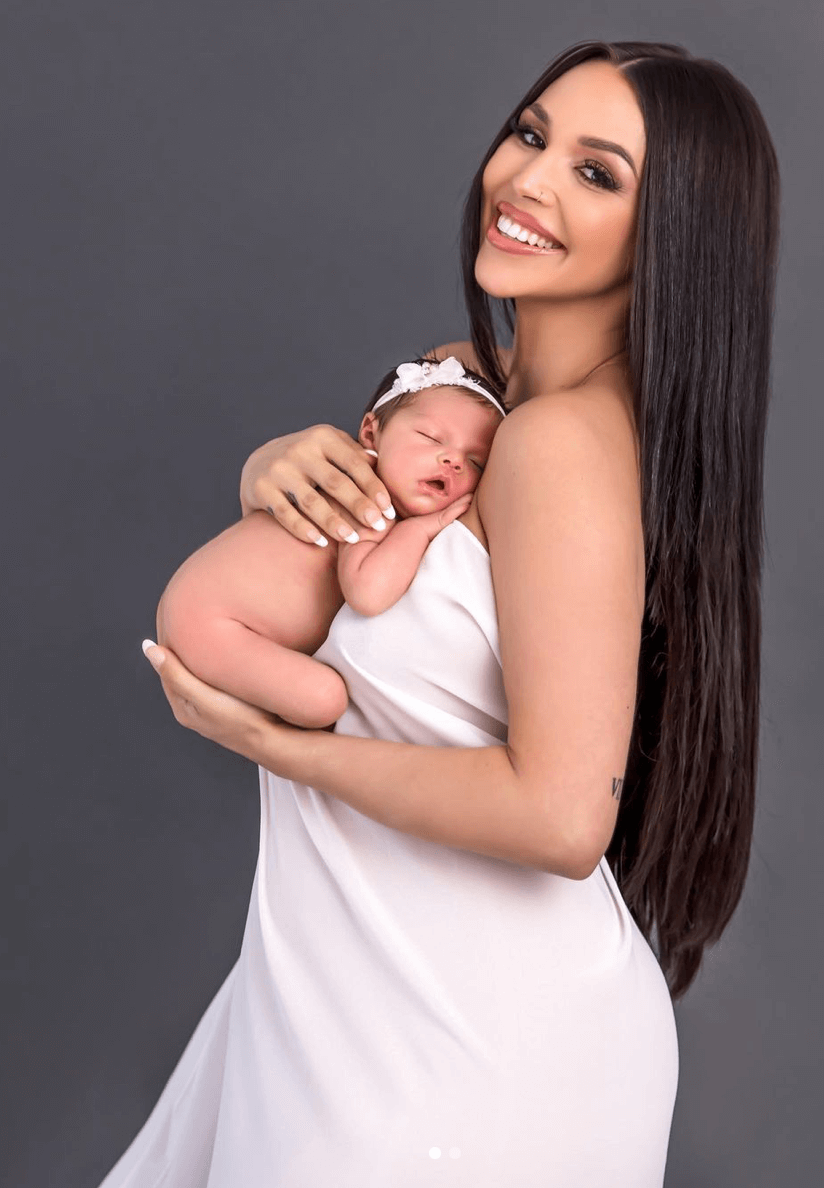 Fans know that the series was hit by controversy during the Covid-19 pandemic. Production was delayed amid L.A. restaurant closures and Bravo veterans, Stassi Schroeder and Kristen Doute, were fired alongside cast rookies, Max Boyens and Brett Caprioni, in June, after past racist behaviors and social media posts were exposed. Jax Taylor and Brittany Cartwright announced their exits in December, amid Jax’s own controversial issues. Bravo confirmed the show’s renewal in April.

Lala shared that she was “grateful” for her spot on the show.

“It’s hard when your job is also, like, hanging out with your best friends and then they’re no longer a part of it. It changes [everything],” she said. “You know, that was the thing I enjoyed the most, was like, ‘Oh my gosh, I get to hang out with my friends and work at the same time?’ [I’m] not saying that the rest of the cast, they aren’t my friends, they definitely are. But a piece of my friendship pie is gone and that’s really hard.” 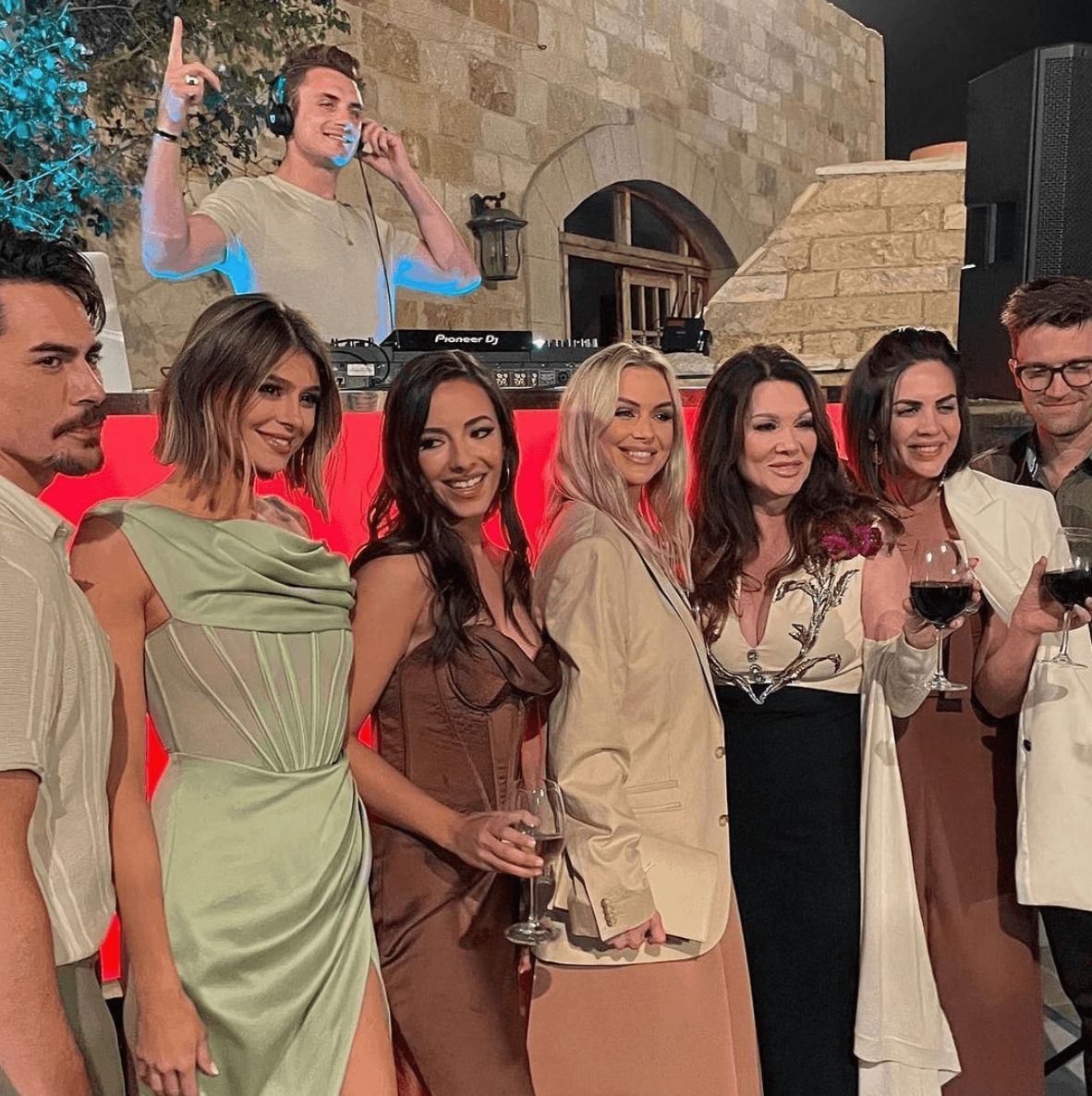 Lala shared that the cast had wrapped filming season on Instagram, giving fans a peek of her at home with her baby daughter.

“That’s a wrap on season 9. Back to the happiest place on Earth,” Lala captioned two selfies shared on her Instagram Story.

Scheana posted a boomerang video of her and her hubby celebrating the occasion alongside their baby girl.

Lisa Vanderpump shared her thoughts about Season 9 in a June interview with Entertainment Tonight.

“I think it’s more mature, the show, but there are people that really like to have their opinion and that’s not going to change,” Lisa, 60, told Entertainment Tonight in June, one month into filming. “And they’ve certainly got a lot of them. … I’m surprised, actually, how amazingly quick, fast-paced, and intense we’re in and we’re only a third of the way through, so it’s good.”

Vanderpump Rules will return to Bravo, this fall.