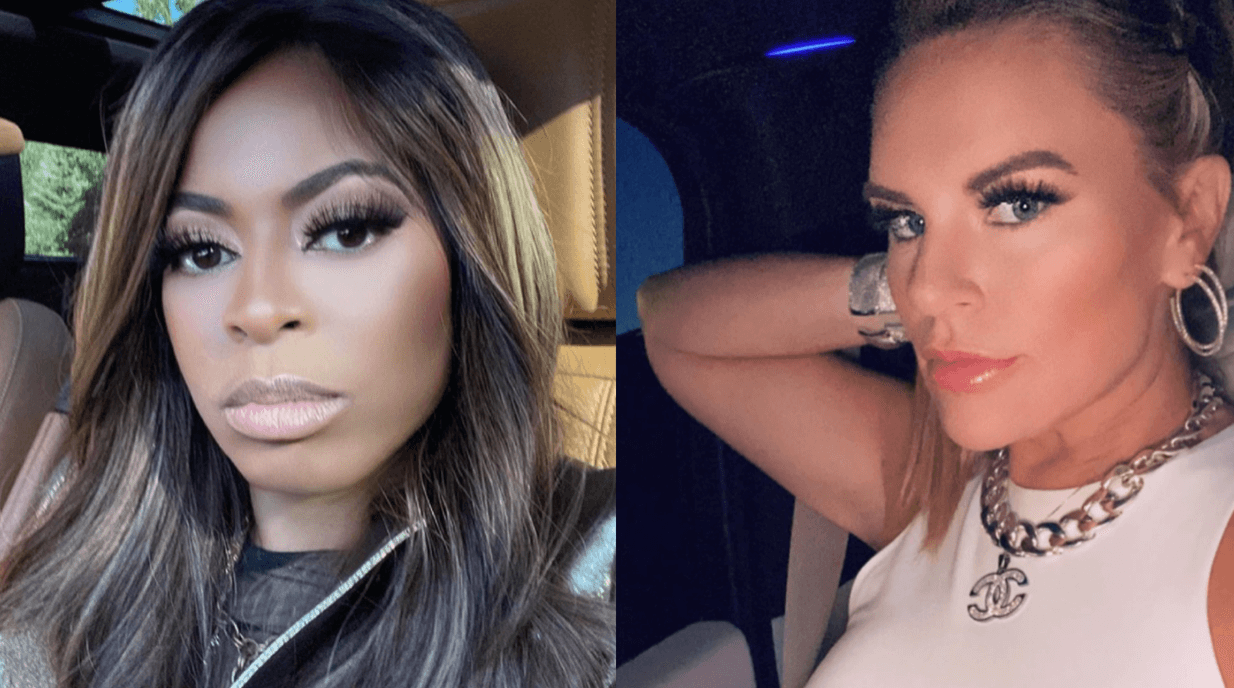 “If you want to know why I blocked Heather Gay is because Heather Gay is racist. She admitted and owned it, and she knows it. Let’s speak the truth,” the July 16 post said.

However, Mary didn’t stop there. She added in the captions, “if you want my truth ask me. I never did anything to Heather. She’s a #Karen. I don’t tolerate haters. I would have never said anything if she would have #keepyourmouthshut.”

This comes after Heather said she told Mary to “f*ck off!” #RHOSLC pic.twitter.com/valAhLnR7B

It’s not clear what sparked the Bravo star’s post, as she didn’t explain the shocking accusations.

A source told Page Six the clash between the two Real Housewives of Salt Lake City stars is not related to anything that transpired during the show’s production.

In an interview with the Bravo insider, Heather, 48, shed some light on what may have pushed the first lady of the Faith Temple Pentecostal Church over the edge. 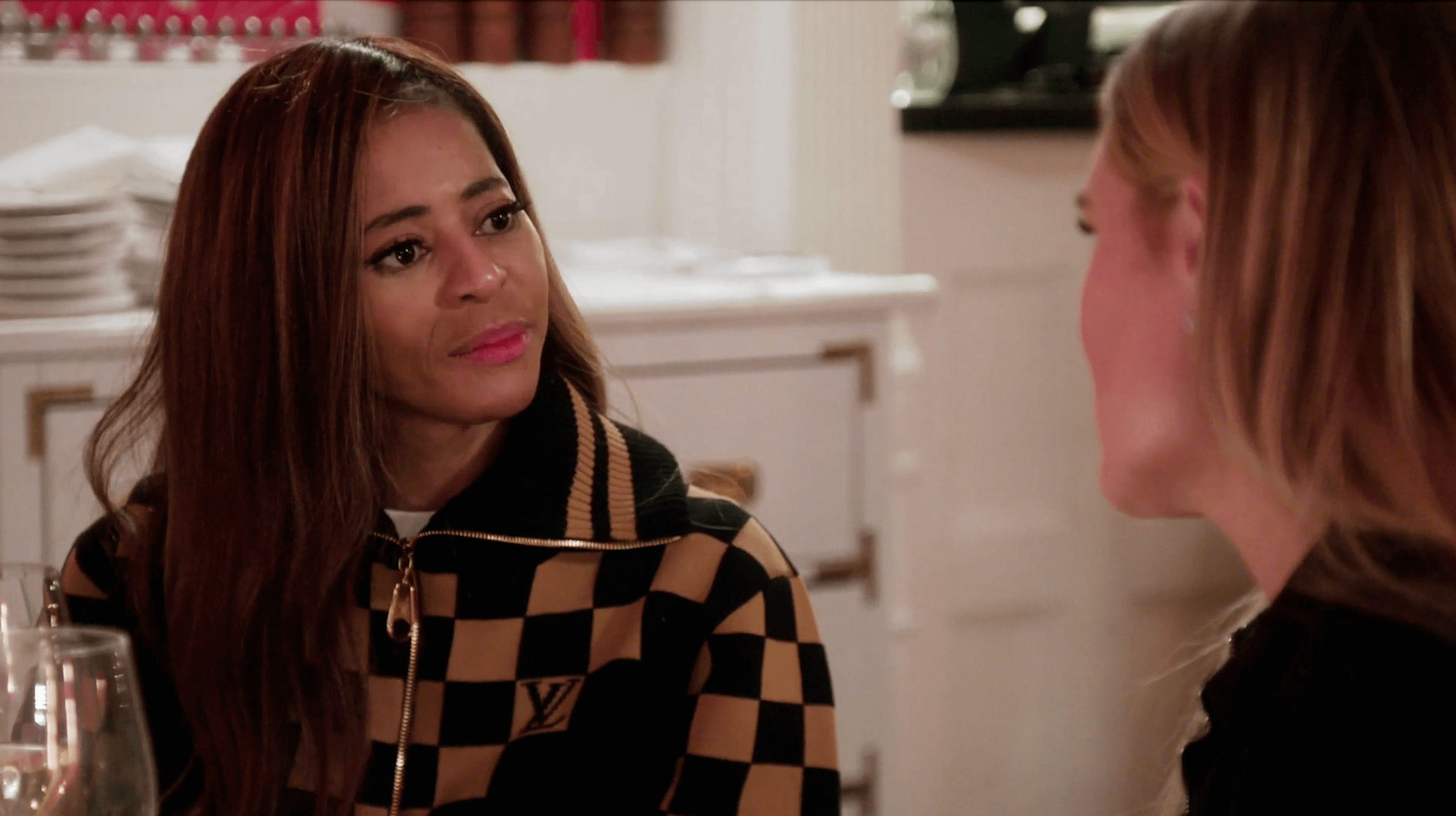 When asked by the interviewer if she knew why Mary blocked her, Heather said, “basically, I mean, I told her to f*** off, and she blocked me.”

Mary Cosby isn’t exactly innocent when it comes to controversies regarding race.

In the Bravo series’ first season, Jen Shah revealed Mary once said, “if I go to a 7-Eleven and see black people, I go to a different 7-Eleven.” 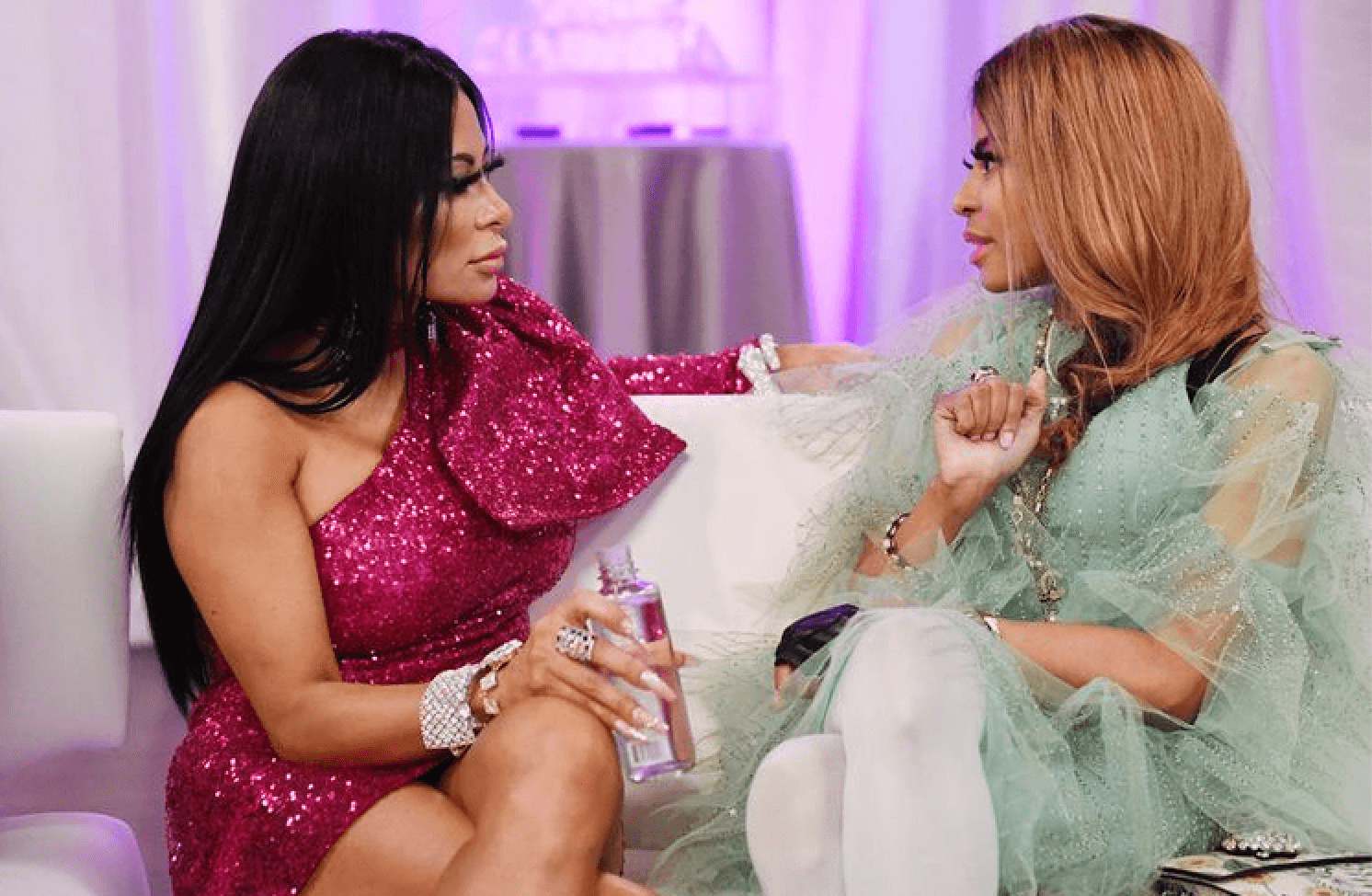 Mary denied making that statement and accused Jen of twisting her words.

“I said I have a fear when guys are standing out in front of a convenience store,” she replied after being questioned by Andy at the season one reunion.