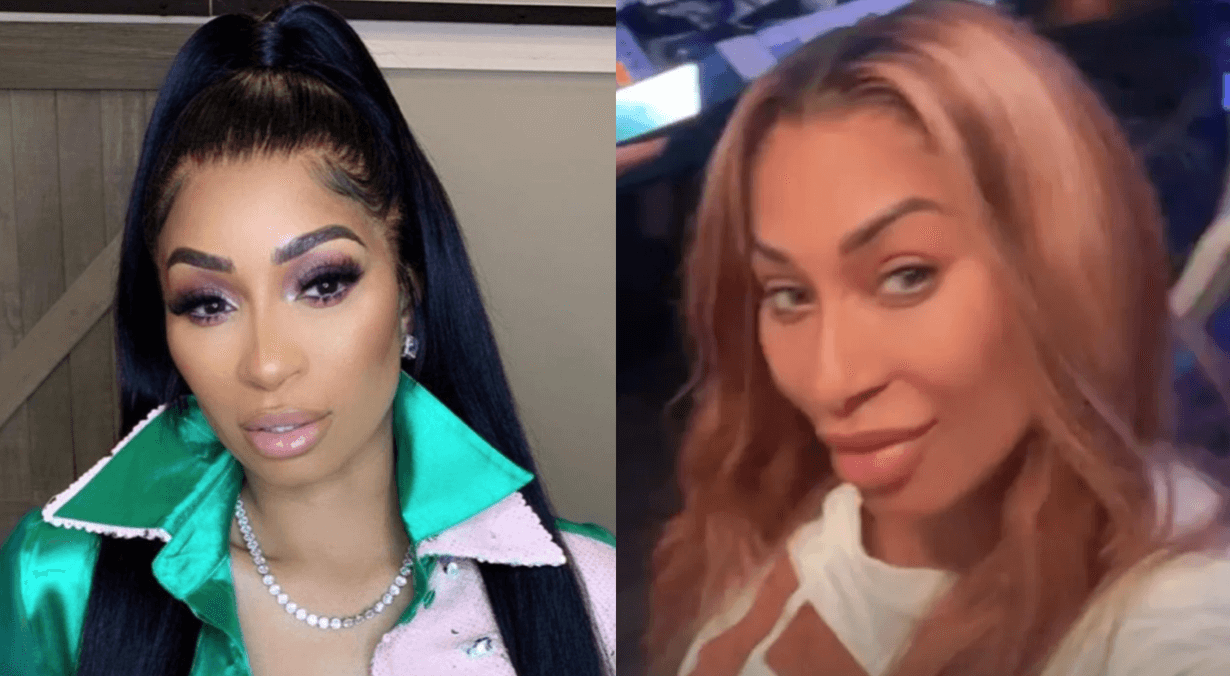 Karlie Redd is barely recognizable after undergoing several extreme plastic surgery procedures, according to a new MTO News report. The “Love & Hip Hop” star has been hit by social media criticism in recent days, with many fans commenting that the 47-year-old may have “destroyed” herself in a failed attempt to look more beautiful.

The outlet shared before and after pics of the VH1 beauty, which reveal stunning changes in her face and her butt. Surgeons, particularly those practicing in Latin America, have reportedly become well-known for offering aggressive plastic surgical procedures, some dubbed “face transplants” due to their dramatic results. The outlet is reporting that Karlie not only had her face radically altered, but her hips now measure a jaw-dropping 60 inches.

Karlie made headlines in June, after falling into the crosshairs of daytime chat host, Wendy Williams. The Wendy Williams Show host fired a shot at the Love & Hip Hop: Atlanta star, ahead of the VH1 series’ premiere.

Wendy sounded off about the rumored romance between Karlie and Lamar Odom, addressing the fact that Lamar was featured in the trailer for Season 10, which premiered on July 5. They both denied romantic involvement.

“So, Lamar is featured in the new promo for Love and Hip Hop: Atlanta, and it appears that he’s interested in Karlie Redd, although he [denied] that on the show–which I didn’t believe, by the way,” Wendy said.

Karlie clapped back on Instagram, calling out the talk show host.

Karlie and Lamar dragged each other on social media in early July, after an eyebrow-raising tweet surfaced from Karlie’s account.

“It would have never worked because He Needs Rehab Not A Relationship or A Situationship,” the tweet read.

She later clarified, writing—“everything is not always about me.”

Lamar blasted her back, which led to Karlie dropping the accusation that the Keeping Up With the Kardashians personality owed her money.

“Leave me alone!! Don’t need you to be relevant! I was on TV before I met you! Tell your manager stop Posting S*** for you. Your not a real manager!! Pay me all the money you owe me!!!! PAY ME MY MONEY OR LEAVE ME ALONE!!!!!” Karlie wrote.