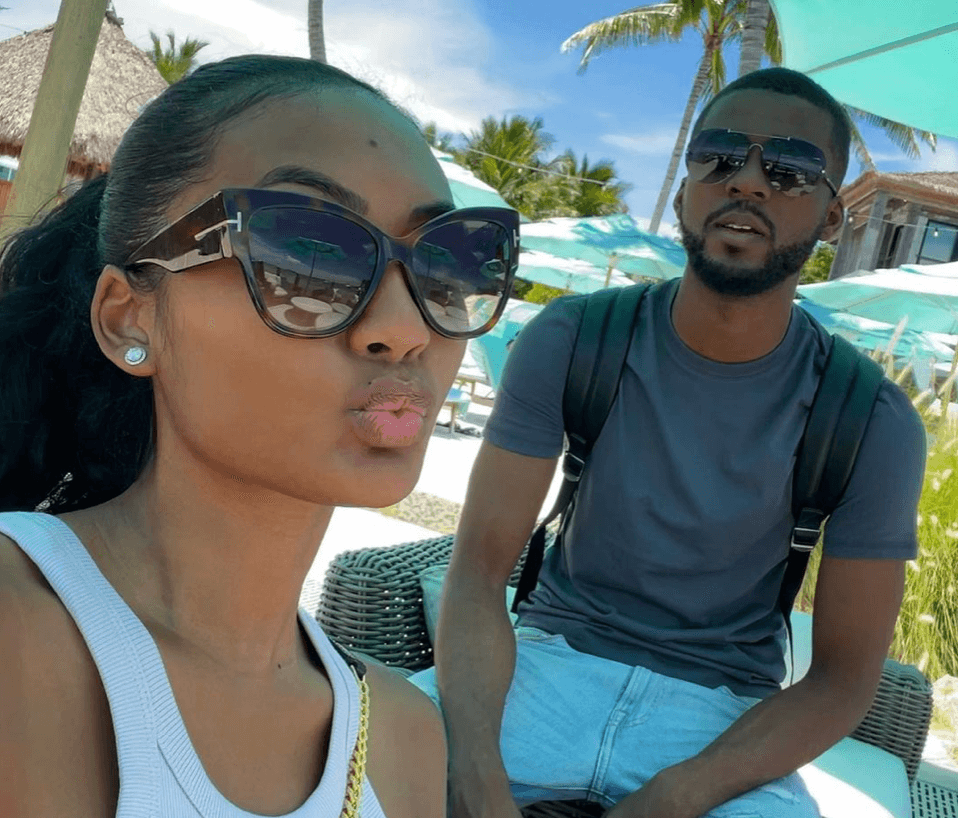 Former Real Housewives of Atlanta star, Falynn Guobadia, and Jaylan Banks have made their romance official on Instagram, after denying cheating claims made by Falynn’s ex, Simon Guobadia.

Fans know that Simon and Falynn announced their breakup ahead of Real Housewives of Atlanta star, Porsha Williams, dropping the bomb that she was engaged to Simon, after a month-long romance. In June, Falynn sat down with Adam Newell to spill her side of the story, and Simon reacted to a released teaser, accusing his wife of being unfaithful. Simon uploaded the vid on Instagram and added a bombshell caption, pointing his followers to the Instagram account of Atlanta-based entrepreneur, Jaylan Banks. He also accused Falynn of being pregnant with Banks’ child. 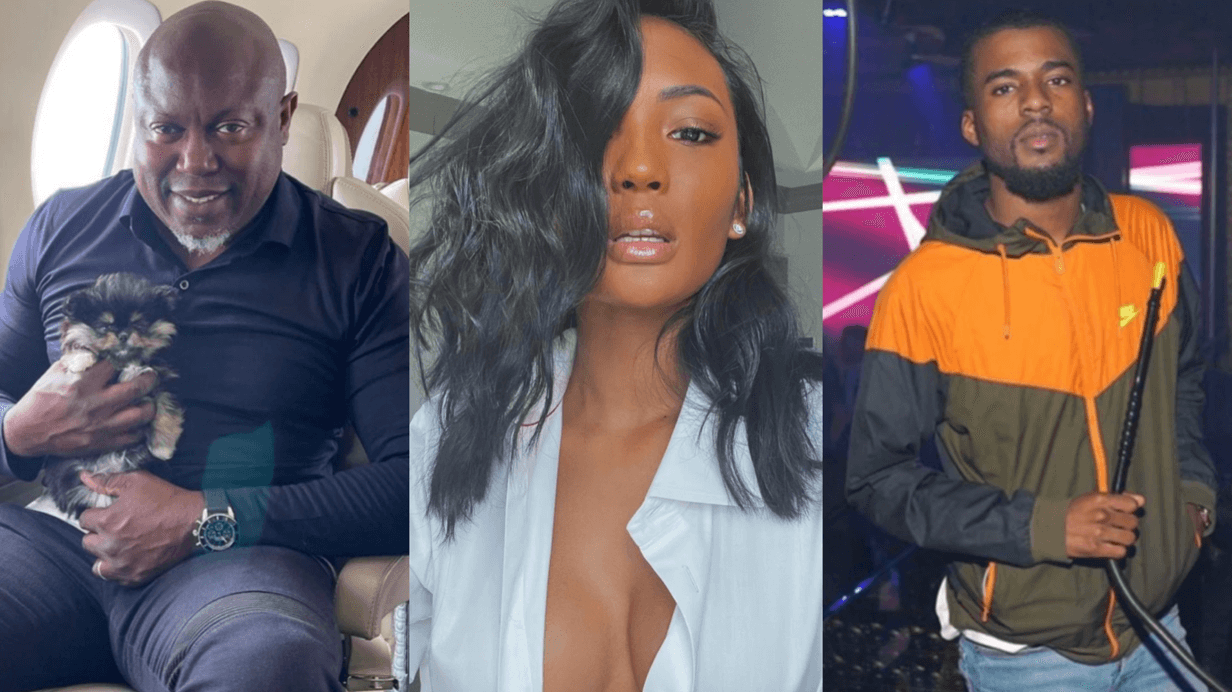 Simon later shared a series of home surveillance clips, writing—“When I say I have receipts of a cheating wife, this is what it looks like when Jaylan Duckworth (AKA Jaylan Banks) comes to my home on different days to sleep with my wife while I’m out of town in Miami,” Simon said. “Wait for the video showing them coming back to my home at the end of a night out trying to avoid front door cameras. The dumb f*cks forgot the security cameras cover 360 degree view of the property. You cannot come on the property without being noticed by security cameras. Smdh. There are more receipts if needed.”

“Tell me how many husbands or wives should tolerate this type of behavior from their spouse,” Simon continued. “I filed for divorce a second time AFTER this video. She got a baby to prove that she was actively cheating.”

Jaylan denied Simon’s allegations, speaking out about the chatter on The Shade Room. 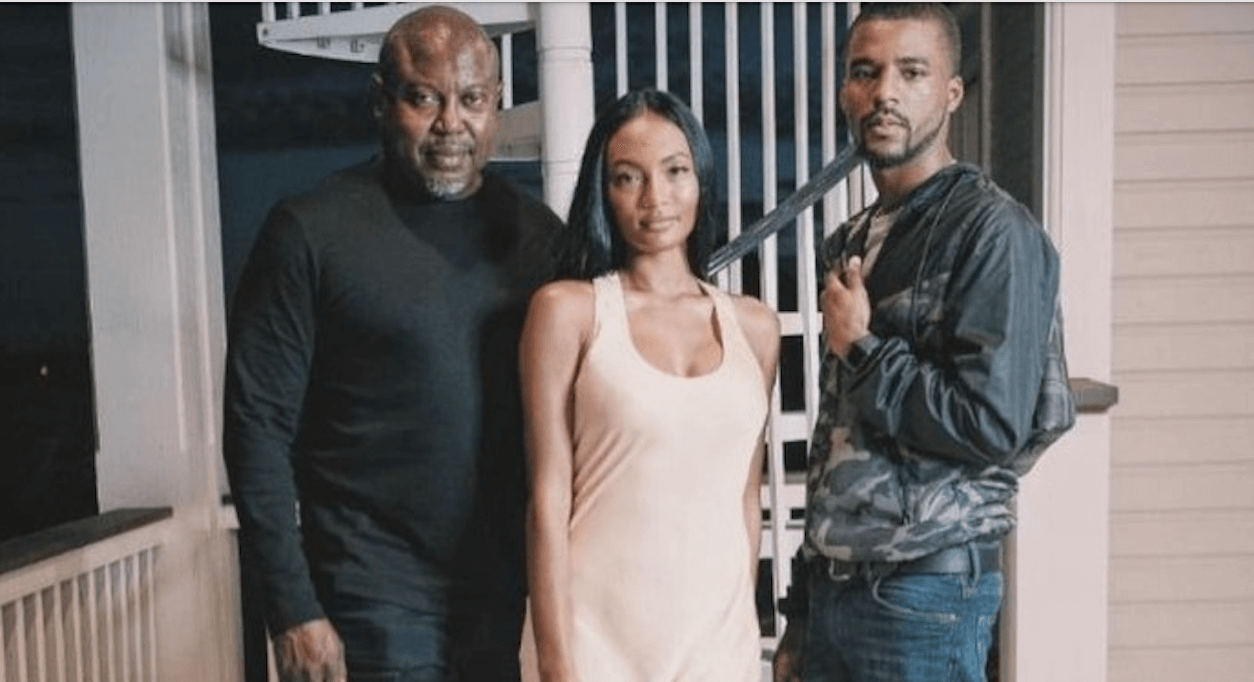 Later that same month, Falynn shared a toast with her supposed bestie, and Jaylan posted the moment on his Instagram Stories.

“I find it real funny how these comments are bashing us because we are hanging out as friends LIKE WE’VE been doing for the past two years, but it’s fine for a married man to be engaged while married?” he said.

“A man is truly a man when he earns the respect of a good woman and keeps her trust,” Jaylan captioned one date night photo. 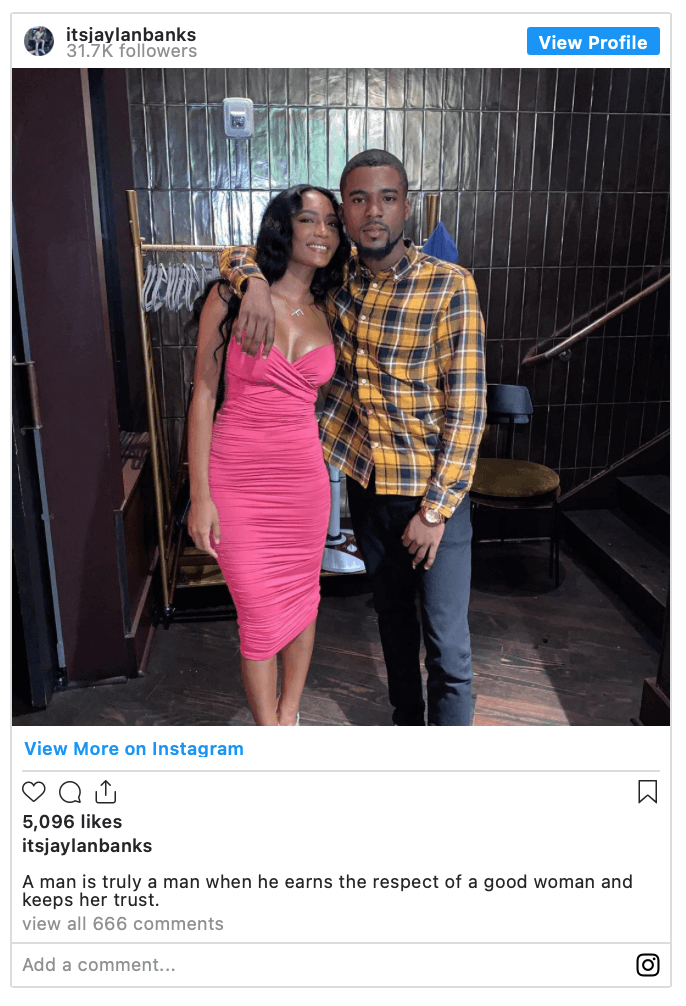 Simon has yet to comment on Jaylan’s announcement, but many fans are beginning to believe that Porsha’s fiancé was right, all along.