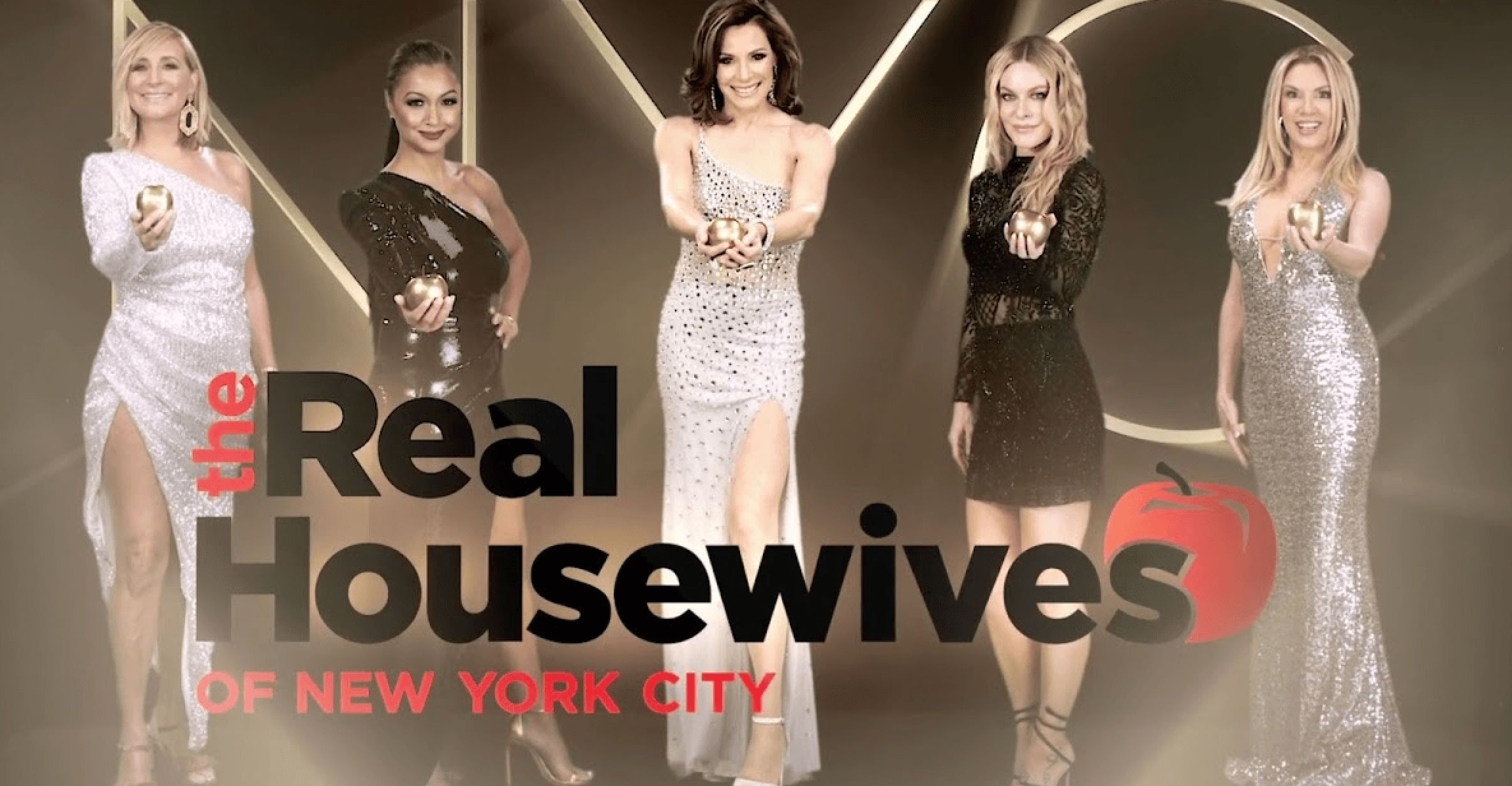 The Real Housewives of New York has taken a ratings nosedive—and things are so chaotic behind the scenes that production has delayed the reunion taping from August 5 to at least September. Filming season has also reportedly been bumped from late 2021 to early 2022.

“All hell is breaking loose behind the scenes at the Real Housewives of New York. While the cameras are down, the drama is continuing,” a source told the Daily Mail. 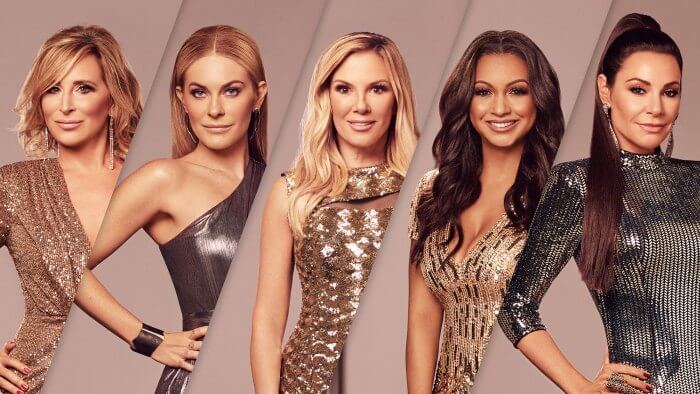 Five separate sources reached out to the outlet to confirm the news about the revised schedule put out by production.

Production wrote to the current cast, Luann de Lesseps, Ramona Singer, Sonja Morgan, Leah McSweeney, and Eboni K. Williams to notify them of the reunion delay, and the ladies have all been advised of the later filming schedule.

“The cast is completely divided and the women are not getting along with each other,” the source shared. “Filming ended with all of the women as friends, but as soon as the show started airing, Eboni K. Williams went to war against her castmates – particularly Ramona and Luann and the audience is switching off week after week.” 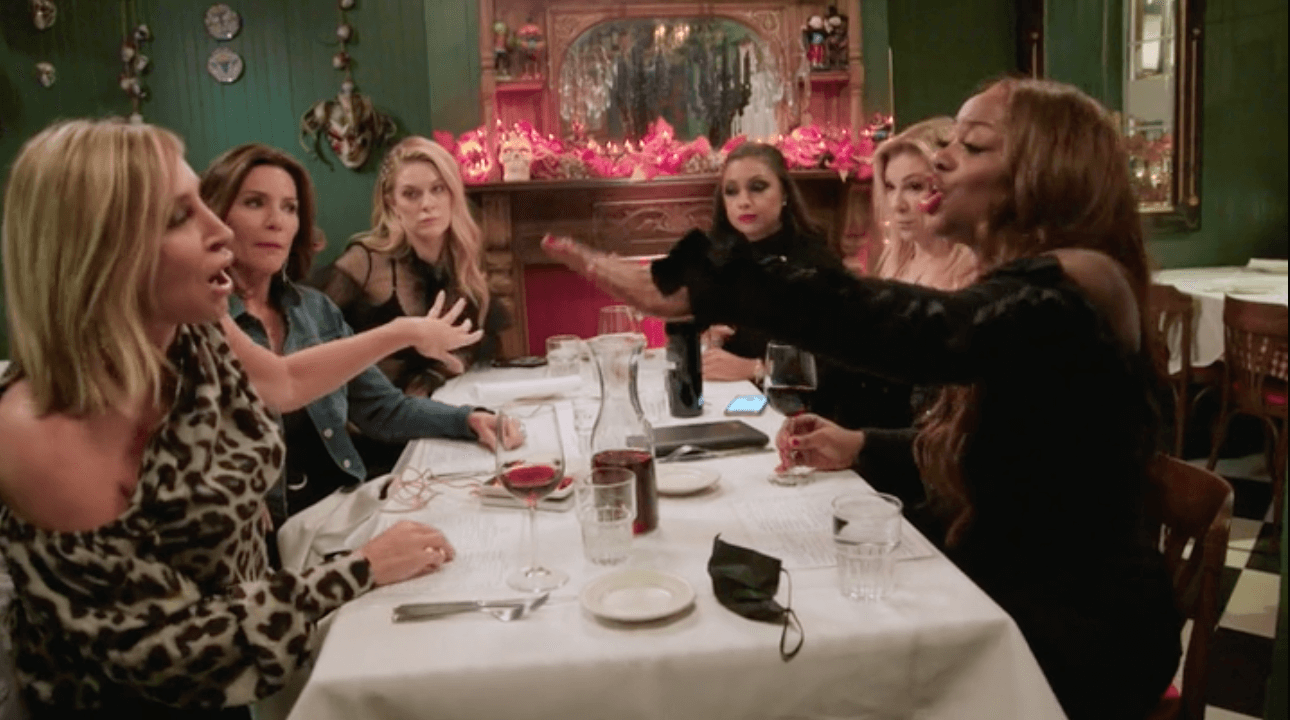 Only 764,000 viewers tuned in to the April 6 episode, with Bravo recording its lowest-rated episode of all time, aside from the Season 7 and 12 “secrets” recap episodes.

“It’s not what our show is, but week after week, scene after scene, everyone is being schooled by a former Fox News host,” the insider added. 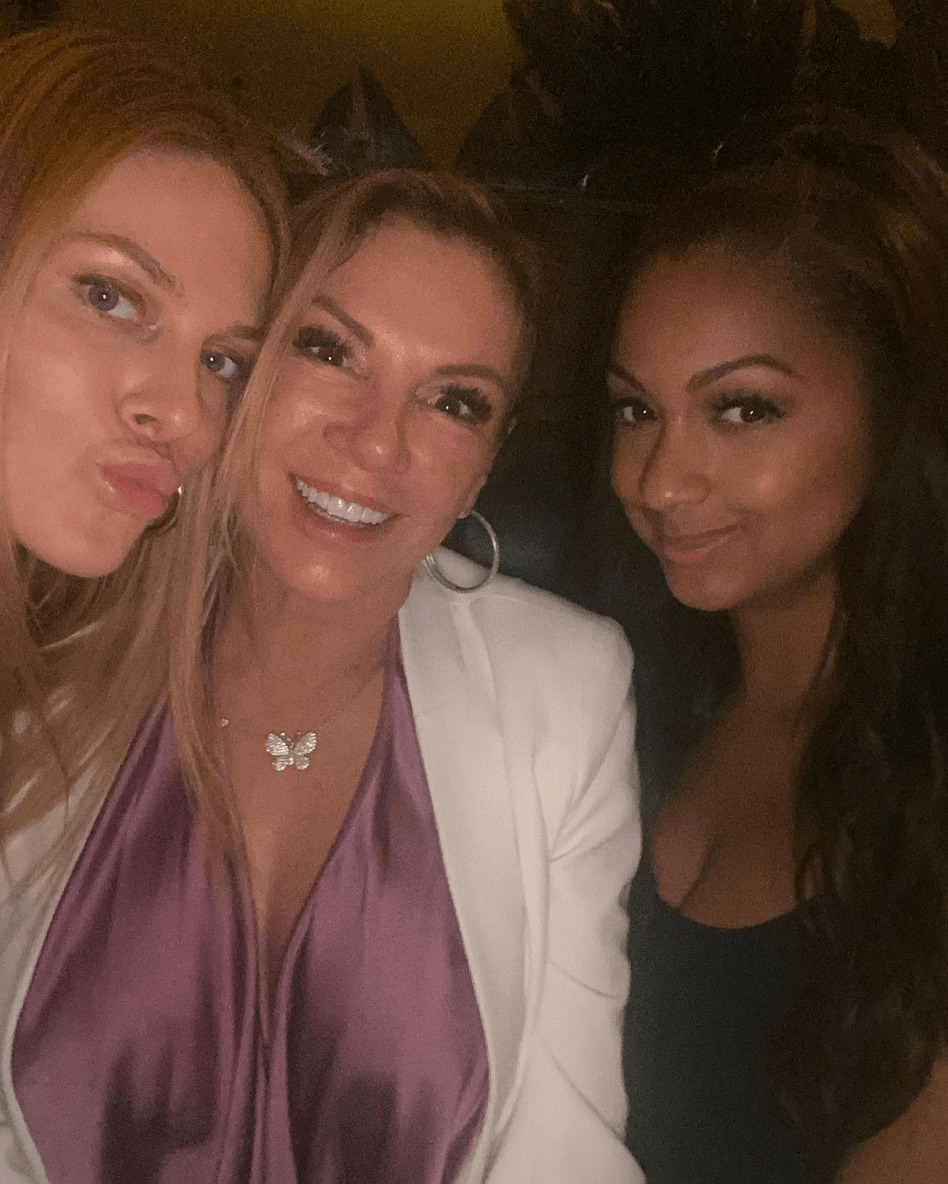 The insider continued—“While Ramona can be a total pain in the ass, unlike Eboni, she is loyal to the show and doesn’t want it to tank in the ratings. Ramona will also be turning up for the reunion, whenever it will be filmed. She has a lot to say.”

A conflicting report by Radar Online alleges that Ramona bailed on her reunion commitment because she didn’t want to comply with a “race talk.” Reunion host and Bravo bigwig, Andy Cohen, is “freaking out,” according to the report. 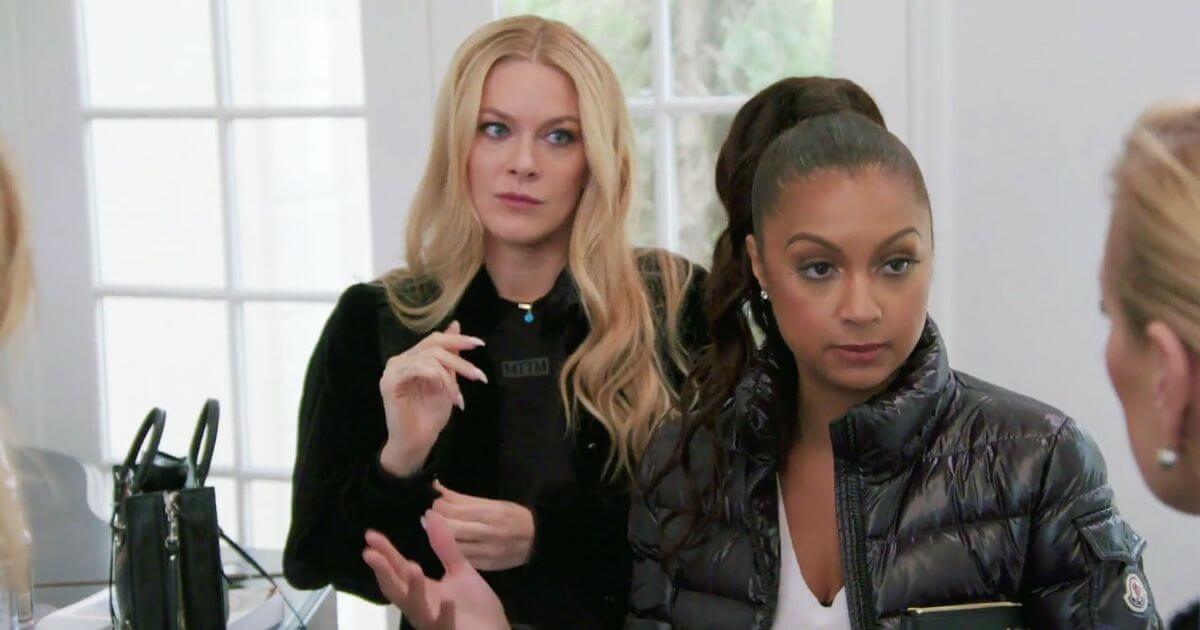 The Daily Mail’s source clarified that Leah is not on board with the behind-the-scenes drama.

“Leah is furious that she is being made out to be the leak as she is very close to Eboni and has a good relationship with the rest of the cast. She wants this show to be a success too and wants the leaks to stop,” the source said.

Sonja Morgan is “literally nowhere to be found” according to the insider. 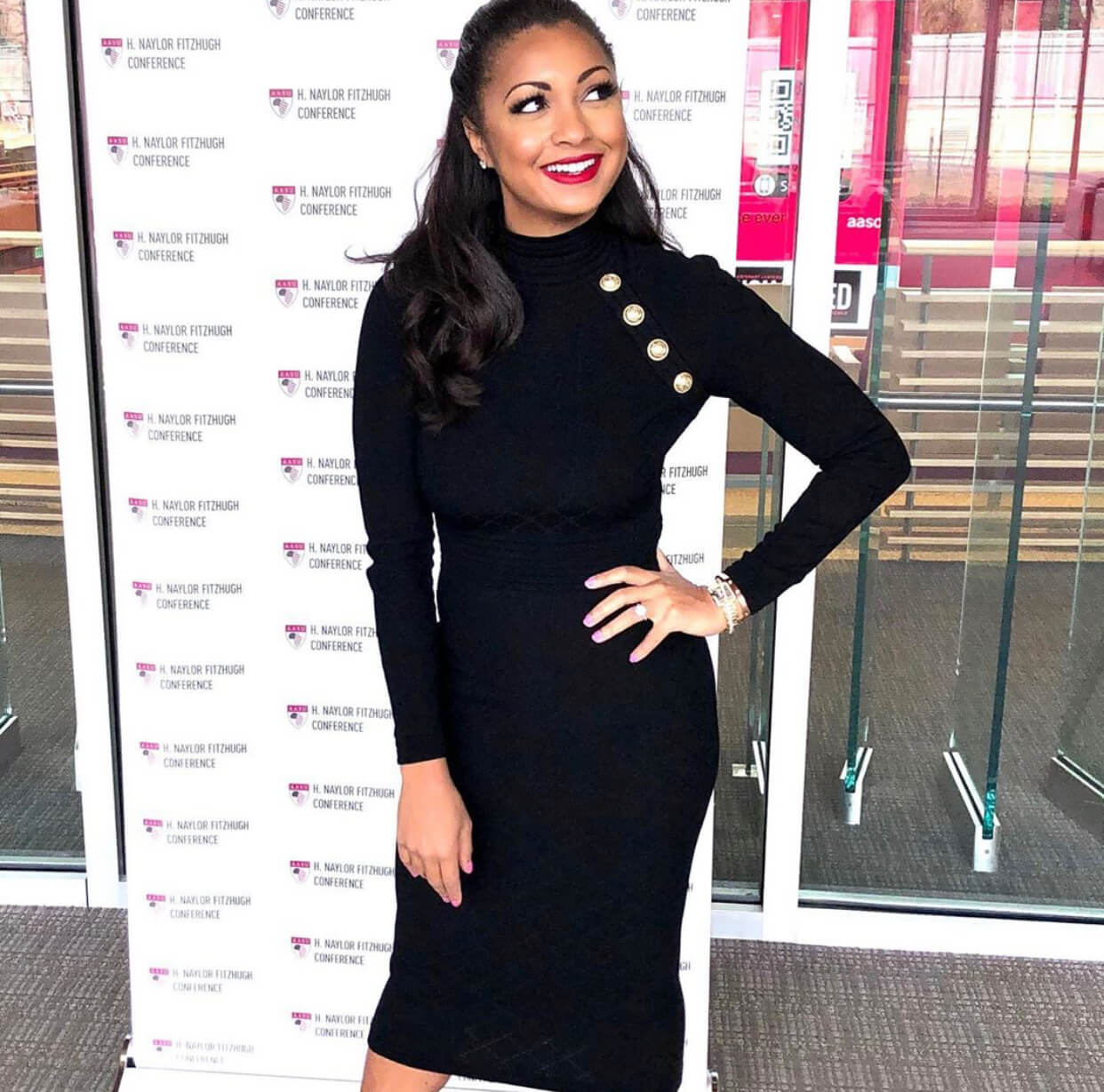 Meanwhile, Eboni is denying that her “preachy” narrative is the reason behind the ratings disaster. She told TMZ that producers choose what makes it to air and that her intense convos with her co-stars don’t have anything to do with viewers turning off the once-popular franchise. She noted that if her castmates didn’t exhibit micro-aggressions, there would be no need to school them on matters related to race. The lawyer reiterated that the discussions have been important, and noted that the show has covered other sensitive topics in the past.