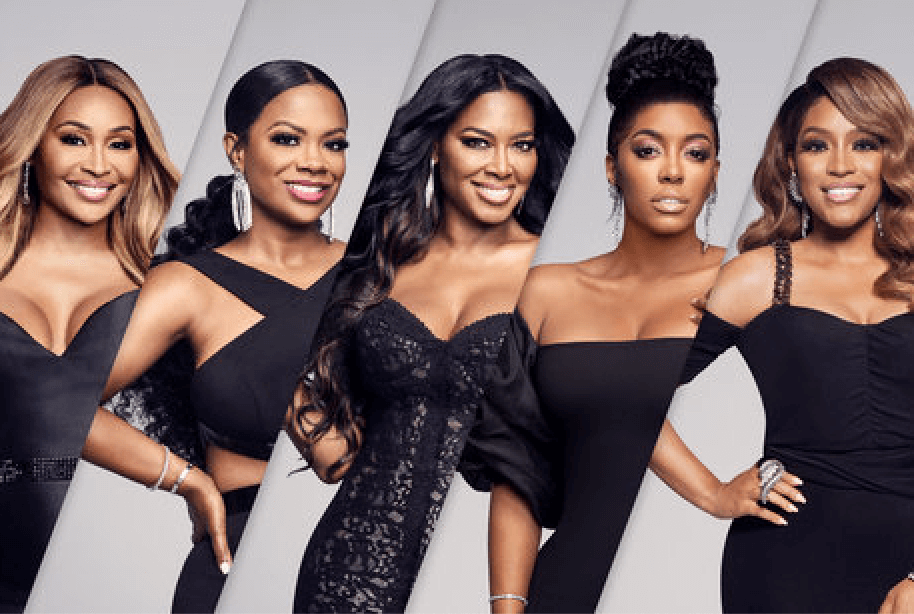 Production for Season 14 of the Real Housewives of Atlanta has kicked off, but there is chaos playing out behind the scenes, according to a new report by LoveBScott. The casting process is underway, but producers are reportedly stumped over how to reshape the Georgia cast. 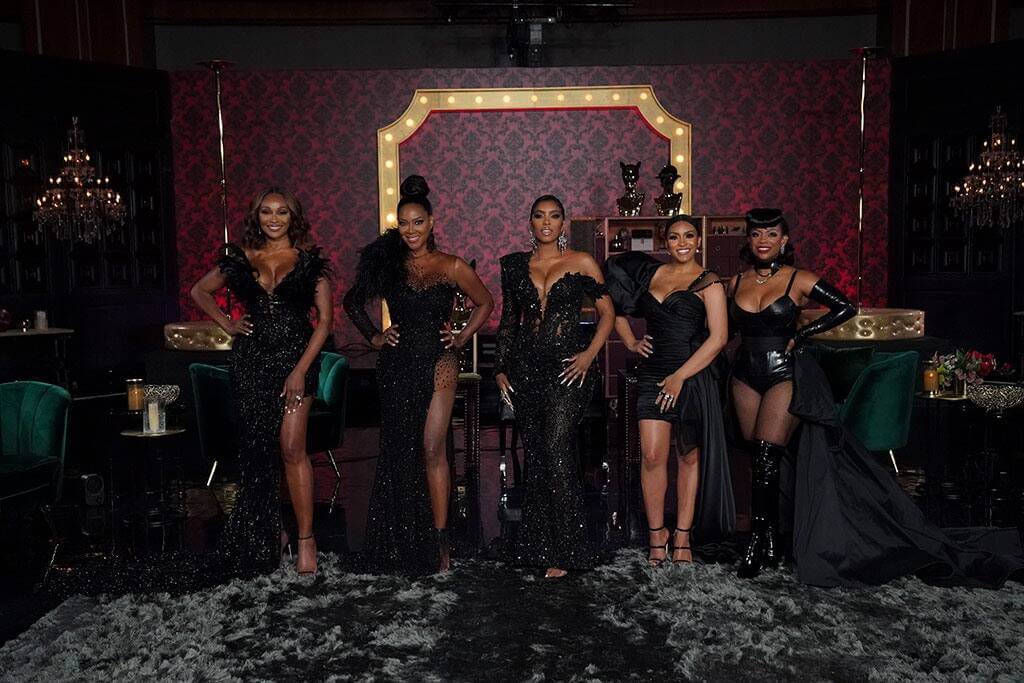 Porsha Williams is filming her new 8-episode spinoff series in the wake of her bombshell engagement announcement to her former friend’s husband, Simon Guobadia. The project is expected to focus on Porsha’s family and her controversial romance, and the reality star is reportedly “seriously considering” sitting out of Season 14. Bravo wants Porsha to return, but she’s seemingly skittish about the negativity surrounding her future husband. The Bravo star is apparently concerned that RHOA producers or cast members might force her to deal with women from Simon’s past. Porsha is expected to continue on “Bravo’s Chat Room.”

Cynthia Bailey will likely land on Bravo’s chopping block. Her pricey salary and weak storyline are expected to end her long run on the series. 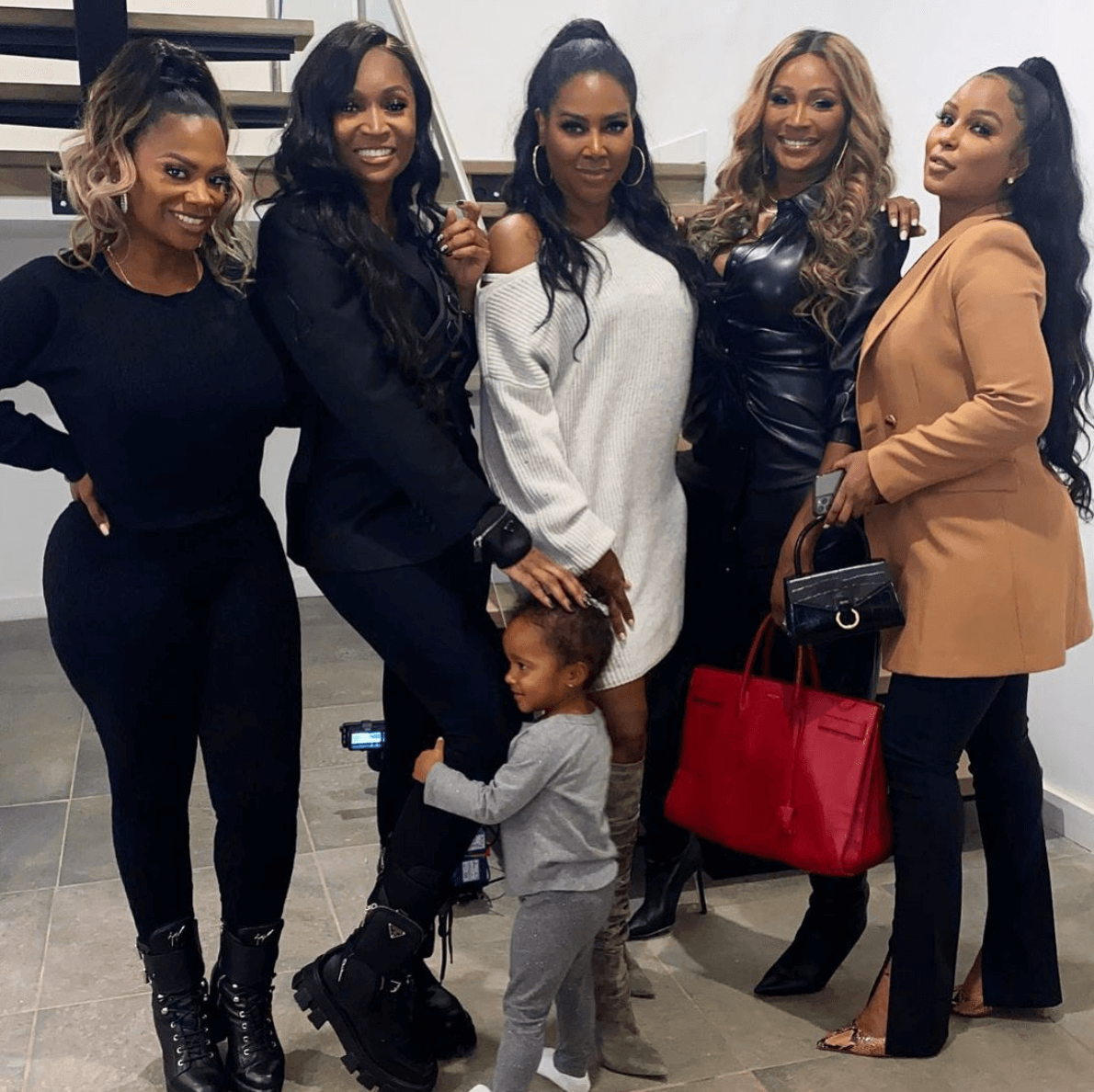 Kenya Moore and Kandi Burruss are slated to return for Season 14. LaToya Ali will not be coming back.

Sheree Whitfield’s rumored return will likely be confirmed, but the outlet reports that she will have to accept a “starter housewife” paycheck. If Bravo gives Sheree a full-time peach, it will be because of a decision to cut Cynthia Bailey. The network can reportedly afford Sheree and give Marlo Hampton her long-awaited peach on just Cynthia’s salary. Marlo’s future looks bright— she’s currently raising her nephews, which livens up her personal narrative.

Drew Sidora is currently filming with Porsha on her spinoff show, but will likely not return to RHOA. The network was apparently underwhelmed by her Season 13 performance. 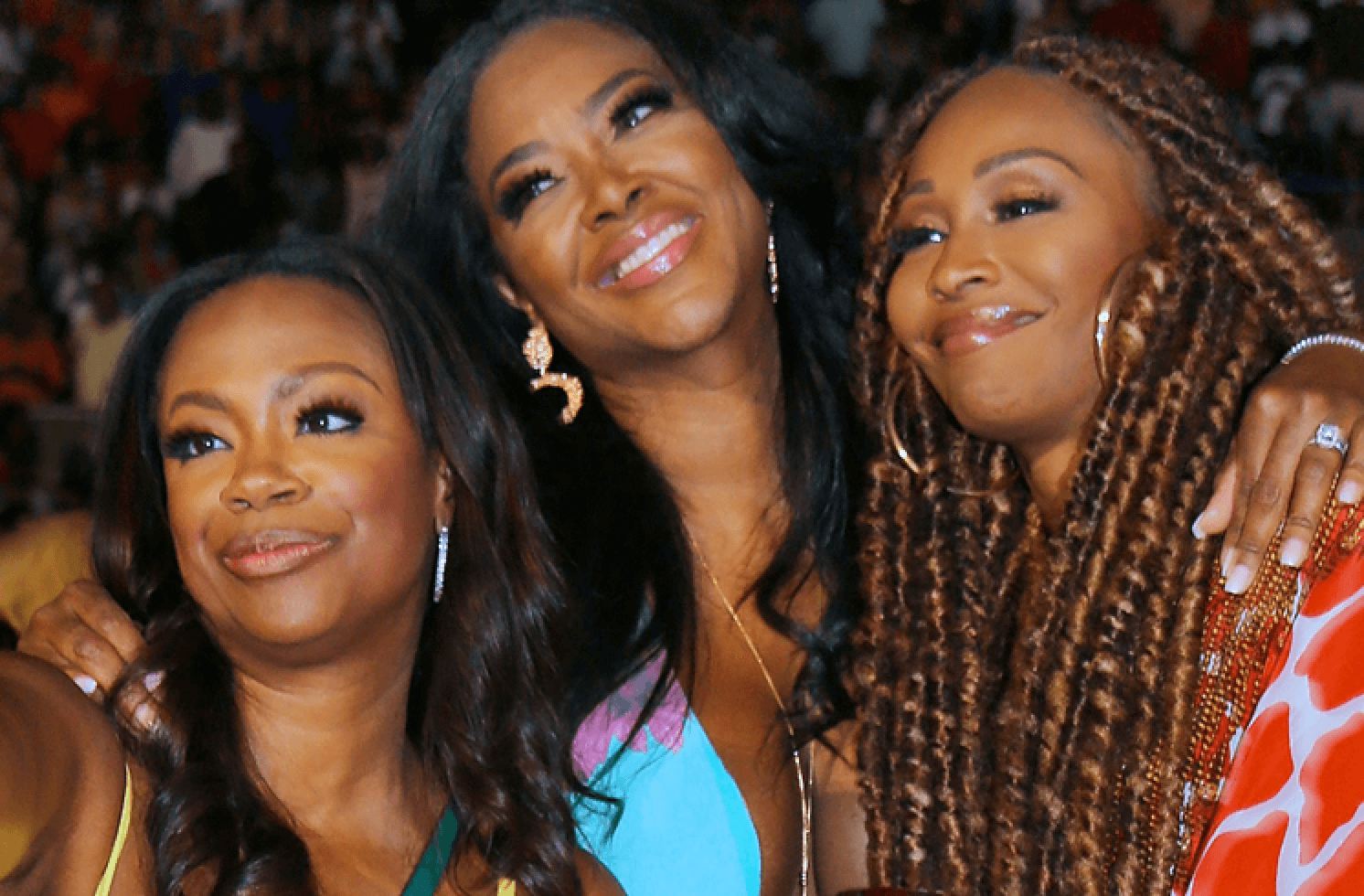 Production is trying to cast seven Atlanta housewives, but are reportedly only sold on five—Kandi, Kenya, Porsha, Sheree, and Marlo—if they all agree to sign Season 14 contracts. Producers are reportedly scouring the city for new faces, in hopes of rounding out the cast. Women with husbands or boyfriends are the network’s top prospects. Production’s struggle to secure a solid cast could explain why some RHOA ladies overstay their welcomes—they are seemingly hard to replace.

The idea that NeNe Leakes could be asked back is reportedly off the table.

Sheree Whitfield made headlines in January when her longtime prison boyfriend was released from the slammer. The RHOA alum’s relationship with her boyfriend, Tyrone Gilliams, 55, was reportedly set to move forward after he was sprung from prison. 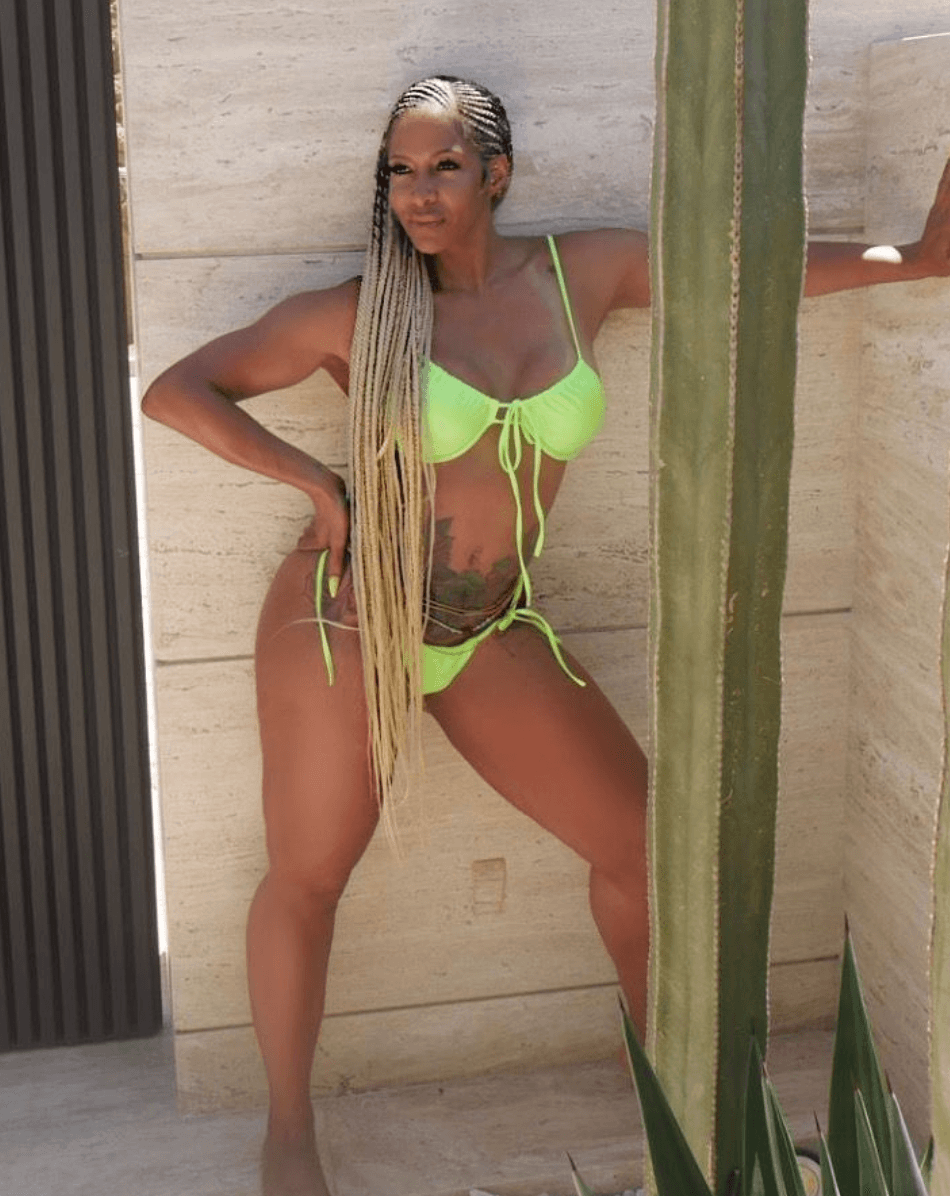 Tyrone was convicted of wire fraud after being accused of stealing more than $5 million from investors. He was sentenced to 10 years in prison, in 2013. He will face three years of supervised release upon his release from the halfway house. He was also ordered to pay $5 million in restitution and to forfeit $5 million, according to FBI records. The former baseball player attended Penn State University. He stole millions by running a Ponzi scheme and used the funds to support a lavish lifestyle. He purchased expensive cars and jewelry and threw extravagant parties. He even hired celebrities to host the bashes with the money stolen from investors.