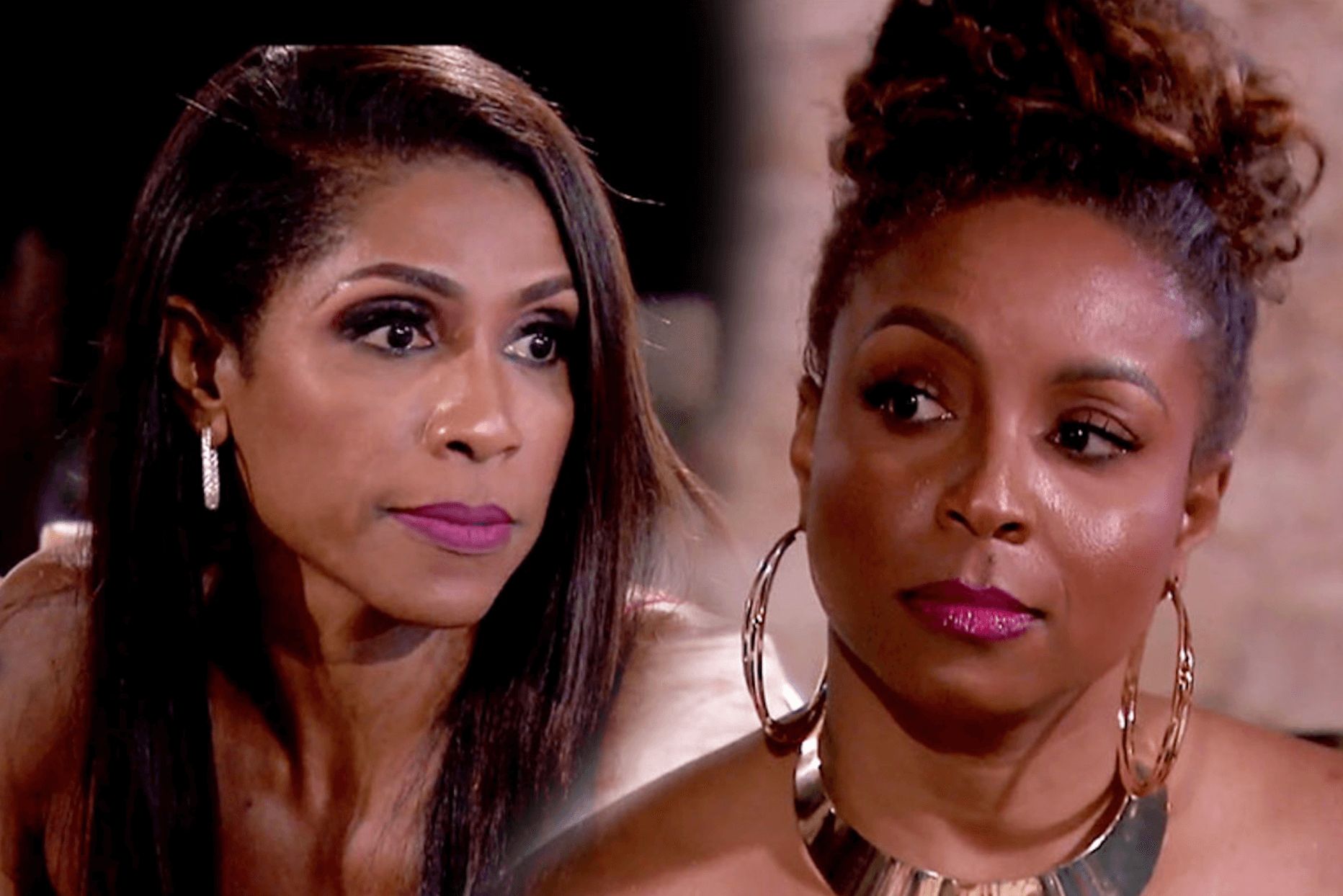 “Wanna know why I didn’t sue for HIPAA? Like I told y’all earlier…who the f**k told somebody my personal medical business?” Buffie begins.

“The person that told Jackie my medical information was Simone,” Buffie revealed, adding that Simone admitted that she had dished her private medical info behind her back. 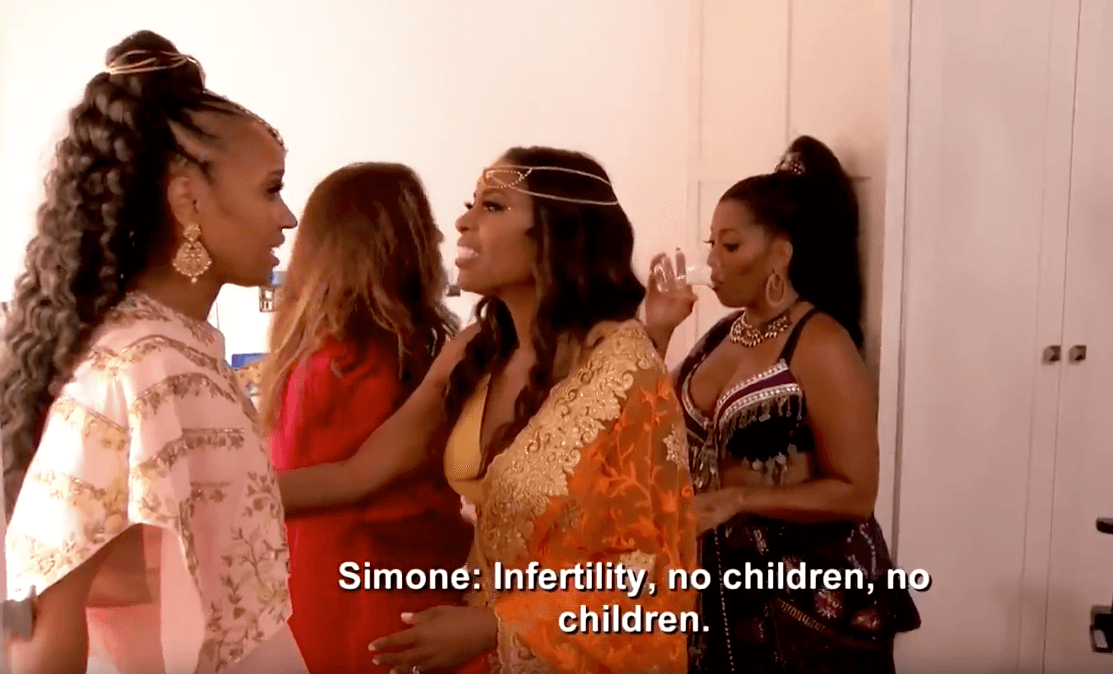 Buffie explained that Simone confessed that she had disclosed the information to Jackie during their drive to her “Fab and Frugal” party, an event featured on the show.

“She said she told her on the drive there that I had fertility challenges and was sensitive about it,” Buffie revealed.

“So you tell me who decided to make that a storyline—was it me or was it them?” Buffie asked.

A post shared by The Married to Medicine Source (@themarriedtomedicinesource)

Buffie Purselle was stunned when Jackie told a crowded room that Buffie was “infertile” while discussing her own fertility issues, during Season 7.

“Four years ago, I got breast cancer, and the thing that we grow up, most of us wanting to do, you can’t do,” Dr. Jackie said. “And Buffie, you can relate. You’re infertile.” 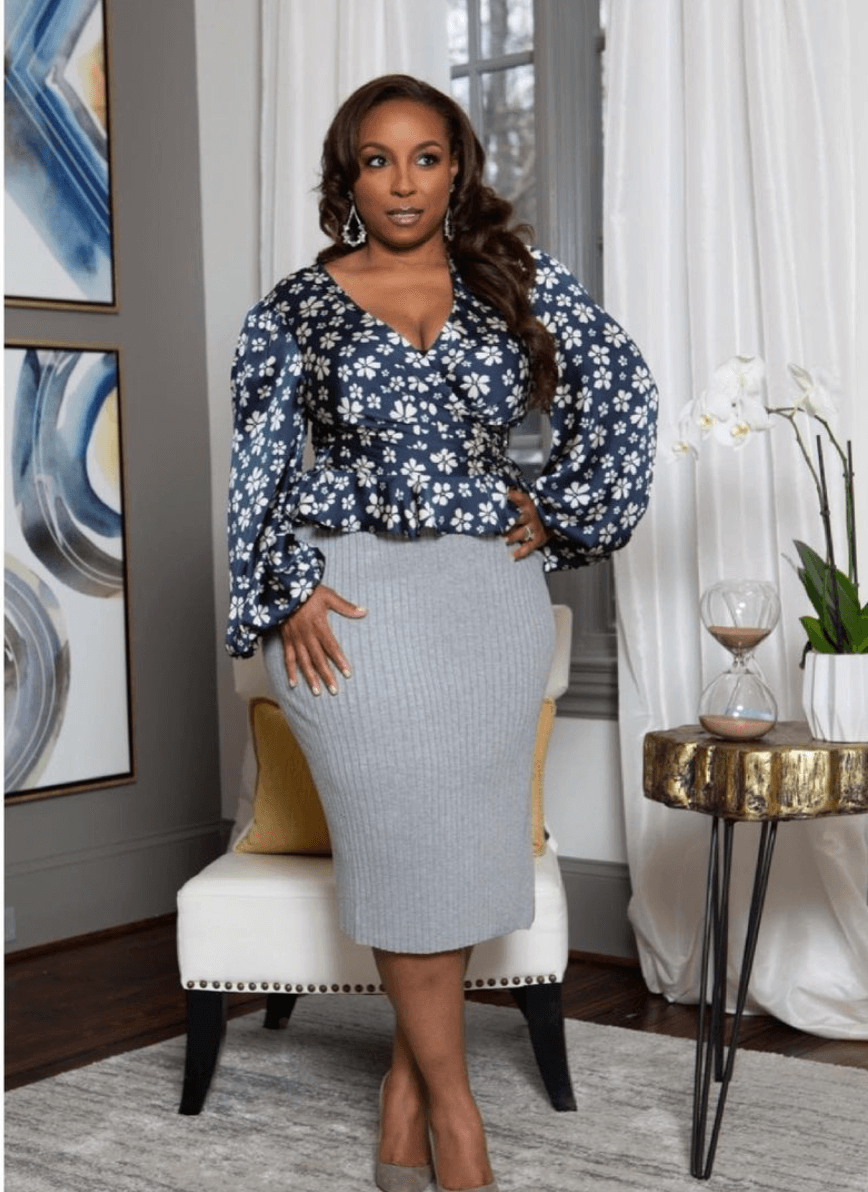 After the clip was released by Bravo, Buffie Purselle took to Instagram to share how she felt about Jackie violating her trust, calling the incident “one of the most humiliating and painful moments in my life.”

Buffie Purselle explained that she and Jackie had only had surface-level conversations about her fertility struggle and never shared a comfortable enough rapport to warrant her sharing such personal information.

“When you first meet someone and they see that you are happily married they ask the inevitable question, ‘Do you have kids?’” she wrote. “I always answer no. No — period. Then SOME people ask, ‘Why NOT’ as if my husband and I have done something wrong. I am then forced to explain my many failed attempts at motherhood. This is the level of discussion that Dr. Walters and I had regarding my CHALLENGES with fertility.” 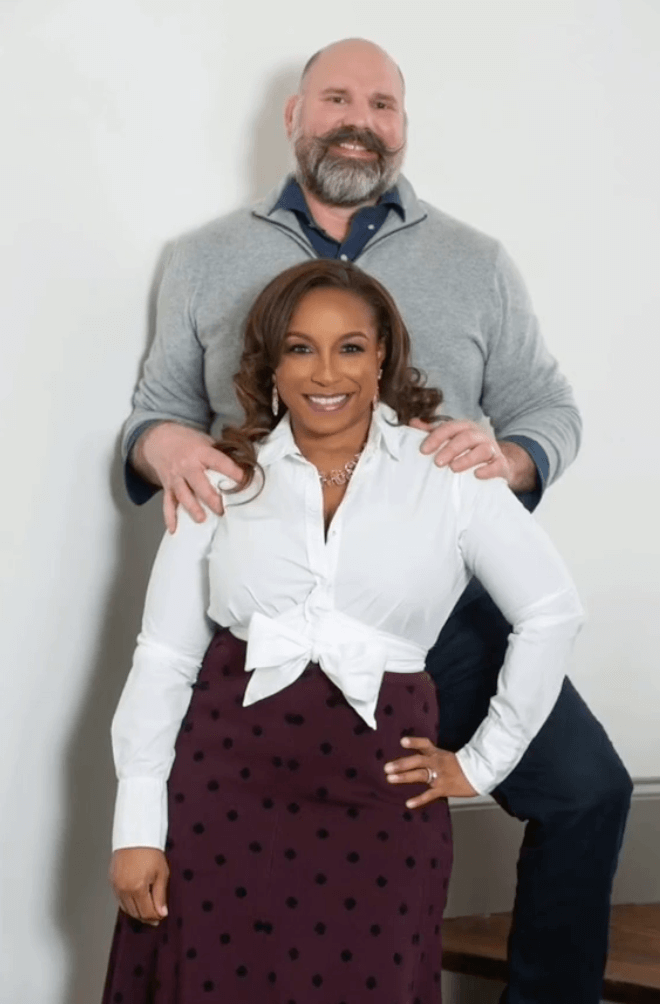 “To call another woman infertile is cruel,” she added. “That word doesn’t begin to describe the type of person that I am… I believe that Dr. Walters said this with malicious intent because she could have said many other things about me if she truly wanted to relate to me.”

Per Web MD— “HIPAA (pronounced HIP-uh) stands for the Health Insurance Portability and Accountability Act and is the law that protects your privacy as a patient. Under the law, health care plans and health care providers must limit who can see your health records. HIPAA also gives you the right to get a copy of your health records from your doctor.” 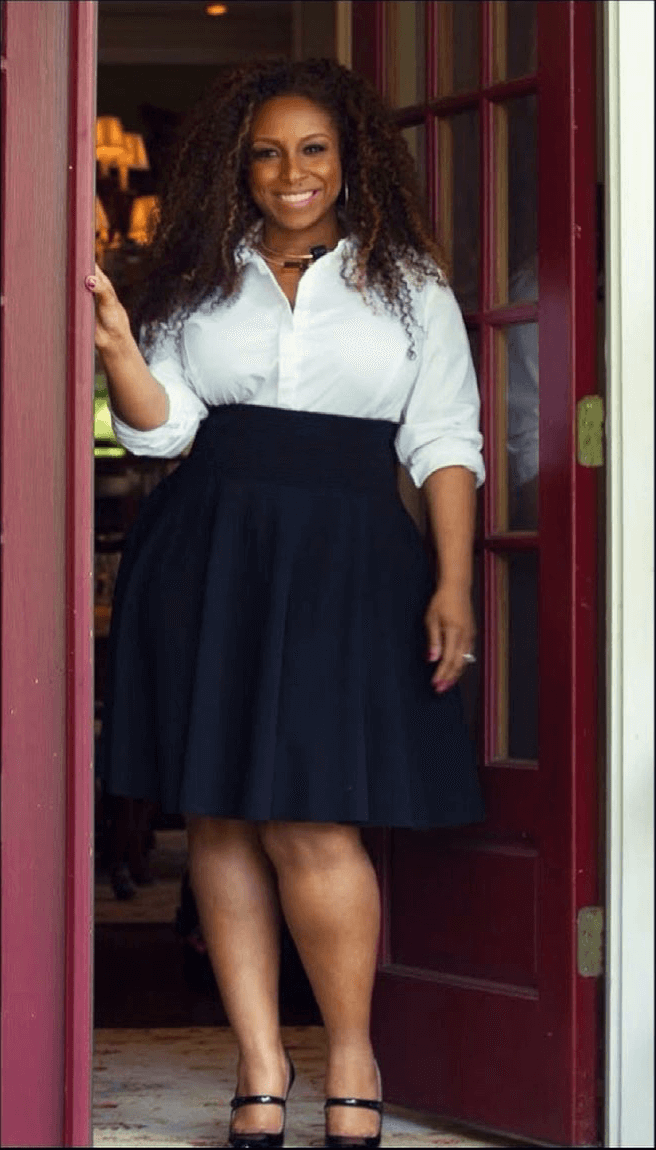 Dr. Jackie addressed the controversy in interviews at the time, but Buffie’s Instagram video outs Simone’s role in the personal drama for the first time.

The Married to Medicine reunion series continues Sunday at 9 pm, ET, on Bravo.