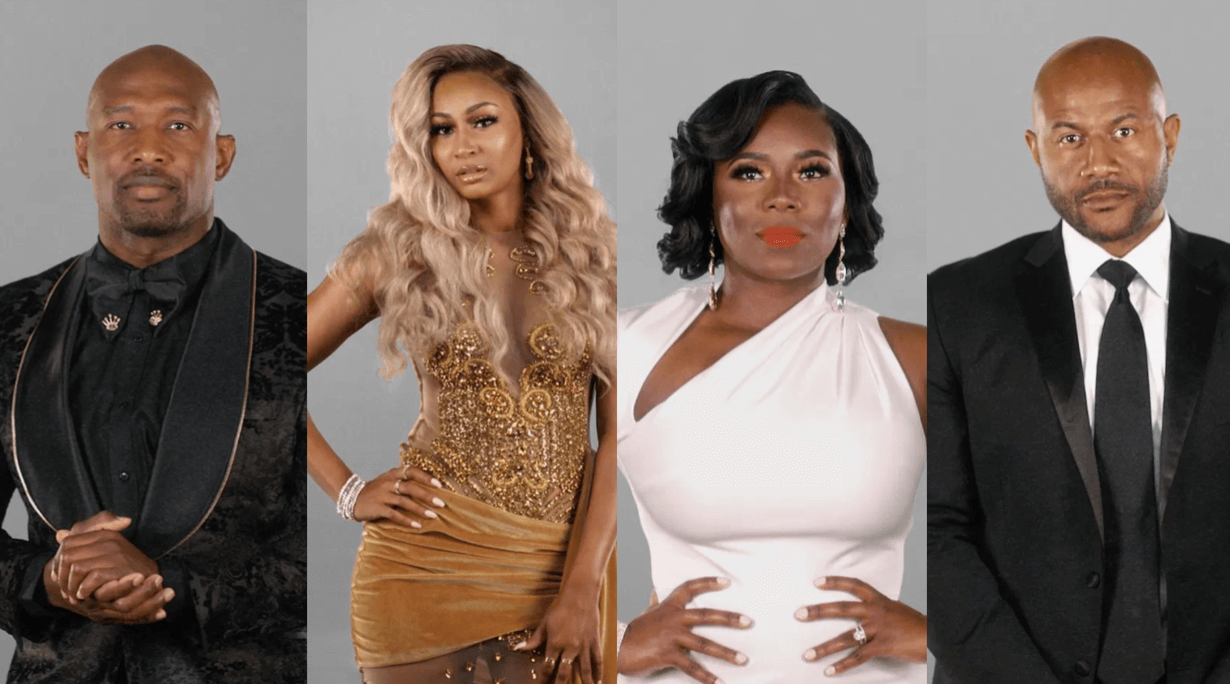 Love & Marriage: Huntsville is gearing up for a new season, and the released trailer hints that there will be no shortage of drama. Season 3 will explore a whole new group dynamic as newly divorced ex-couple, Melody and Martell Holt, work to peacefully co-parent their children.

BOSSIP obtained court records that confirmed that an Alabama judge granted Martell and Melody’s divorce on grounds of “incompatibility of temperament” or irreconcilable differences, on March 12.

Melody Holt filed for divorce from Martell Holt last summer, stating that their marriage had suffered an “irretrievable breakdown” with no chance of reconciliation. Melody requested that no child support be required from either side and that both be allowed to continue joint physical and legal custody of the kids. 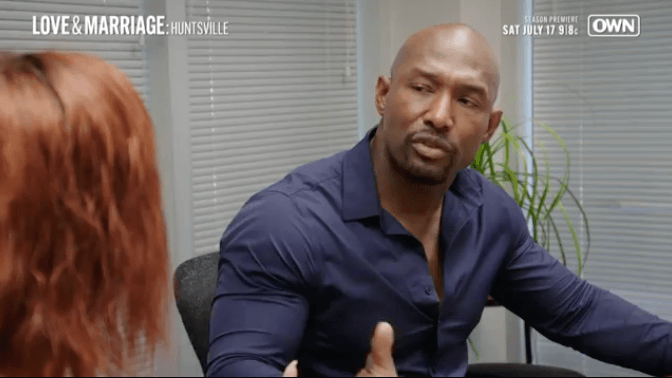 Allegations later surfaced accusing Martell of stepping out of the marriage and fathering a child with a longtime mistress. Martell confirmed the rumors on the show, but alleged that Melody had been unfaithful because “she stopped doing things to him, so she had to be doing them to someone else.” Melody denied the accusations.

The show’s sneak peek reveals the pair still at odds and gives viewers an inside look at one of the ex-couple’s counseling sessions.

Martell admits that he is struggling financially, commenting—“Financially, I’m not doing as good. I’ve been what we call stuck.”

“But you don’t get to stop [working] because you have now five children,” Melody points out. 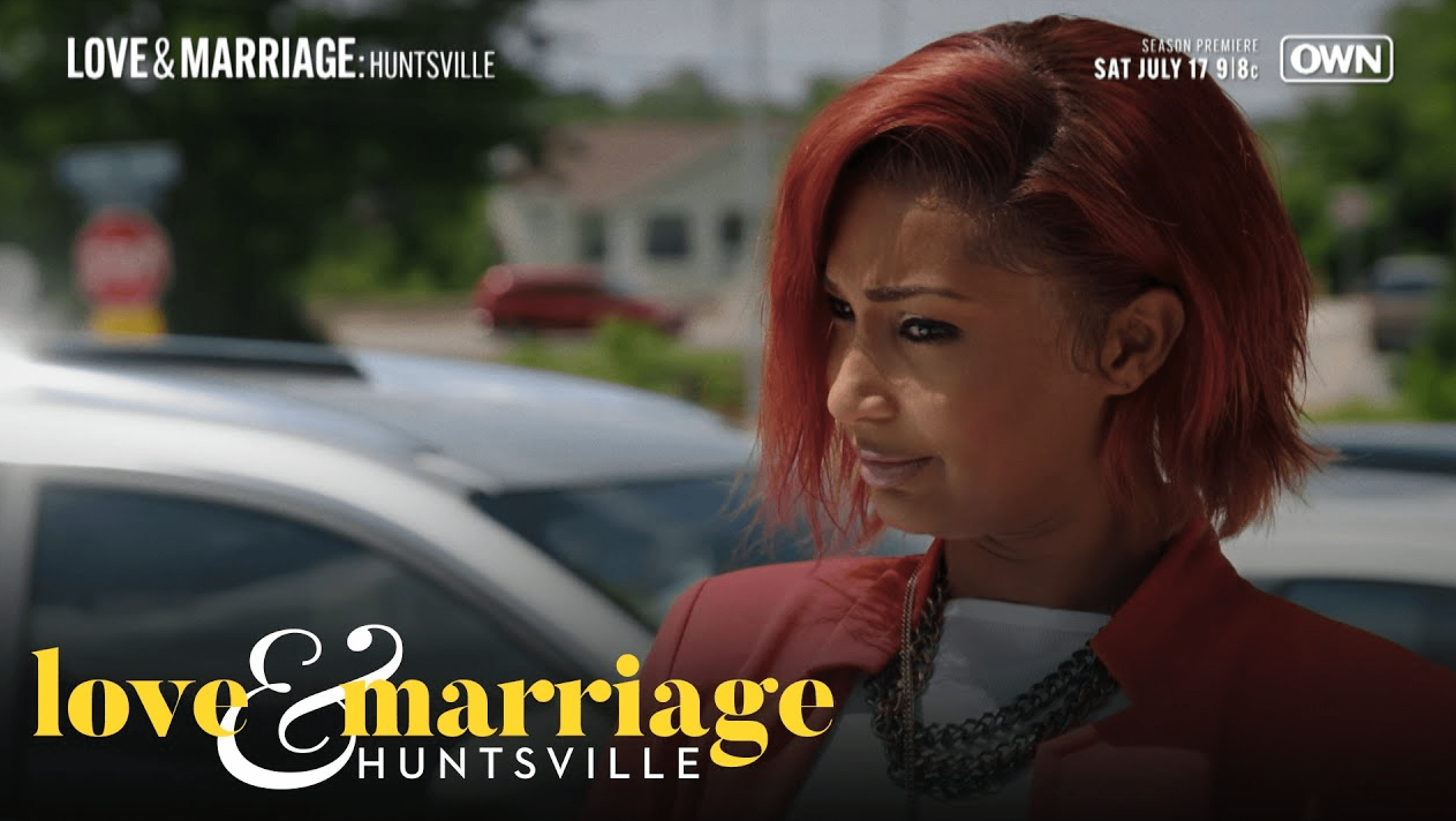 Martell gets upset at Melody’s comment, asking— “Why are you doing that?”— to which she responds, “cause it’s the truth.”

Martell shuts down when asked about the child he’s expecting with his then-mistress, remarking—”We’re talking about the four children that you and I have.”

“You have five,” Melody fires back.

“Stop. I don’t want to talk about that at all. So stop doing it. I’m serious, okay?” Martell responds.

Martell was hit by online backlash after he blamed his wife for his cheating ways. He also accused her of being unfaithful because she had gone through two abortions. 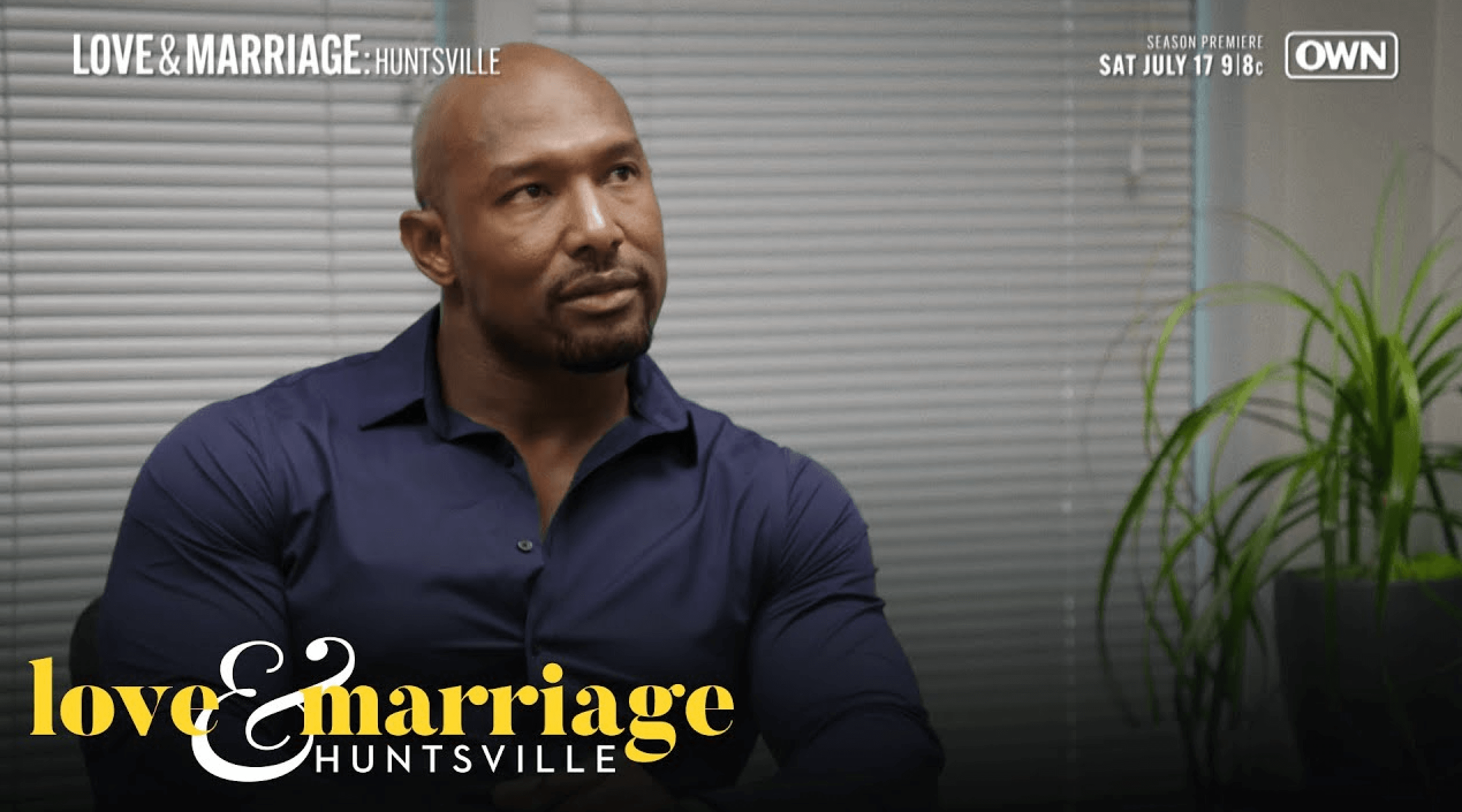 Meanwhile, Latisha and Marsau Scott’s business, Blaque Cigar Lounge, is booming, but a circulated rumor alleges that Marsau might have fathered a child outside his marriage. 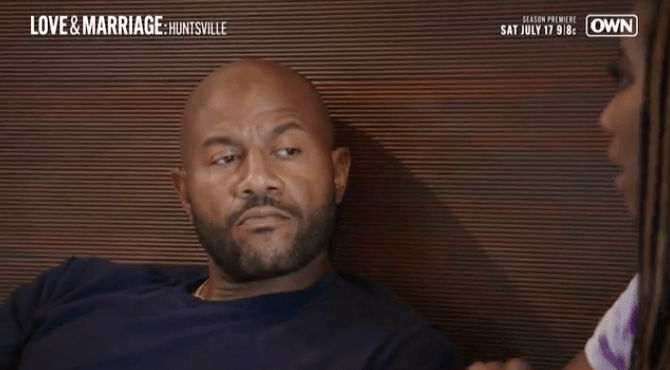 “I would divorce you and take you for everything you f**** have,” Latisha says about the possibility that her husband fathered a love child.

Kimmi and Maurice Scott’s parenting journey hits a bump when rumors circulate about Maurice’s high school-aged son, Maurice Jr., alleging that the teen was caught vaping in a bathroom. Meanwhile, Kimmi’s son struggles to find his way as the general manager of Blaque Cigar Lounge. 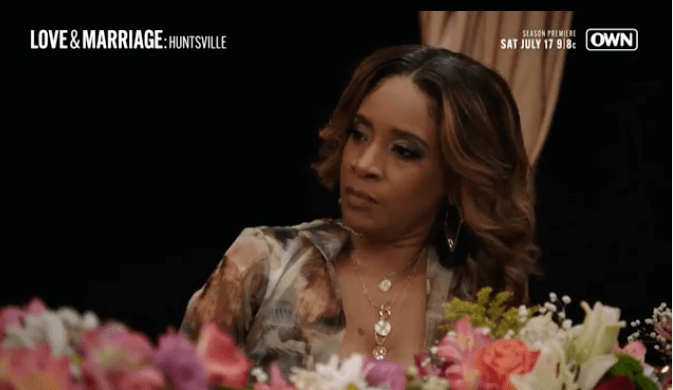 Melody brings aboard entrepreneurial couple, Tiffany and Louis Whitlow, who work to encourage more transparency among the Alabama friend group.