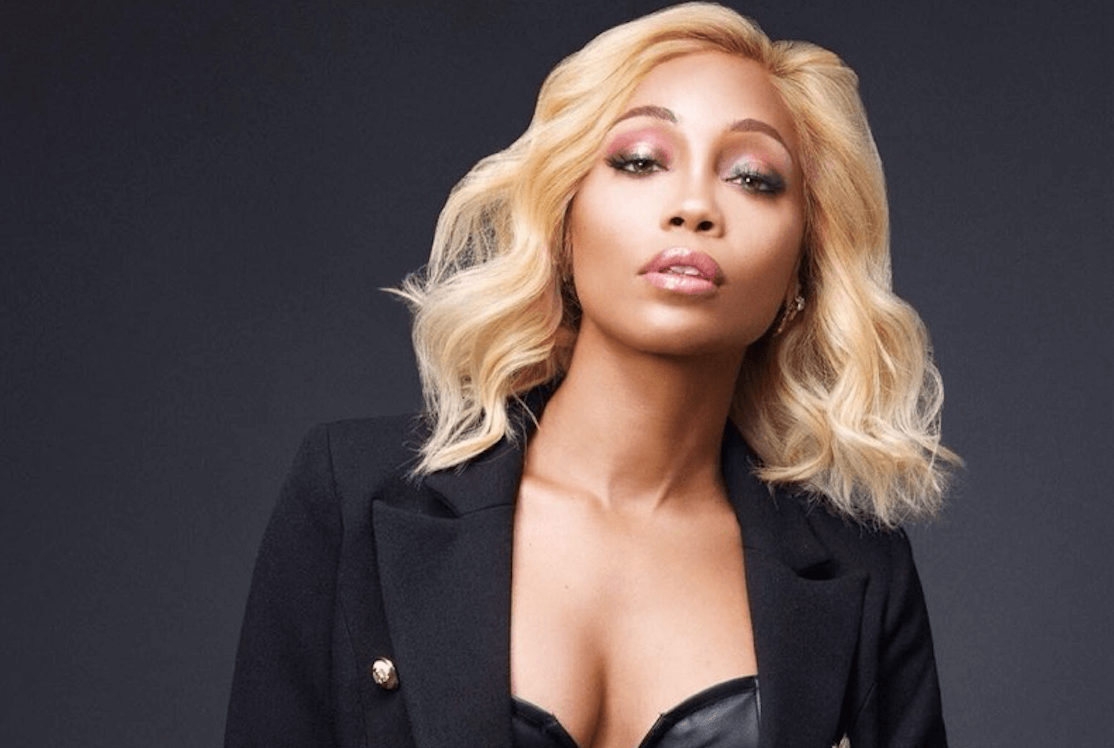 Shamari DeVoe recently sat down to dish about her time on The Real Housewives of Atlanta and to address her controversial exit from the Bravo show.

Shamari joined the reality series during Season 11. She opened up to the ladies about her marriage to New Edition star, Ronnie DeVoe, even sharing details about the couple’s experience in an open marriage. Shamari landed in a feud with Marlo Hampton, which fueled the rookie’s storyline.

Shamari recently spoke to theJasmineBRAND about what led to her departure. 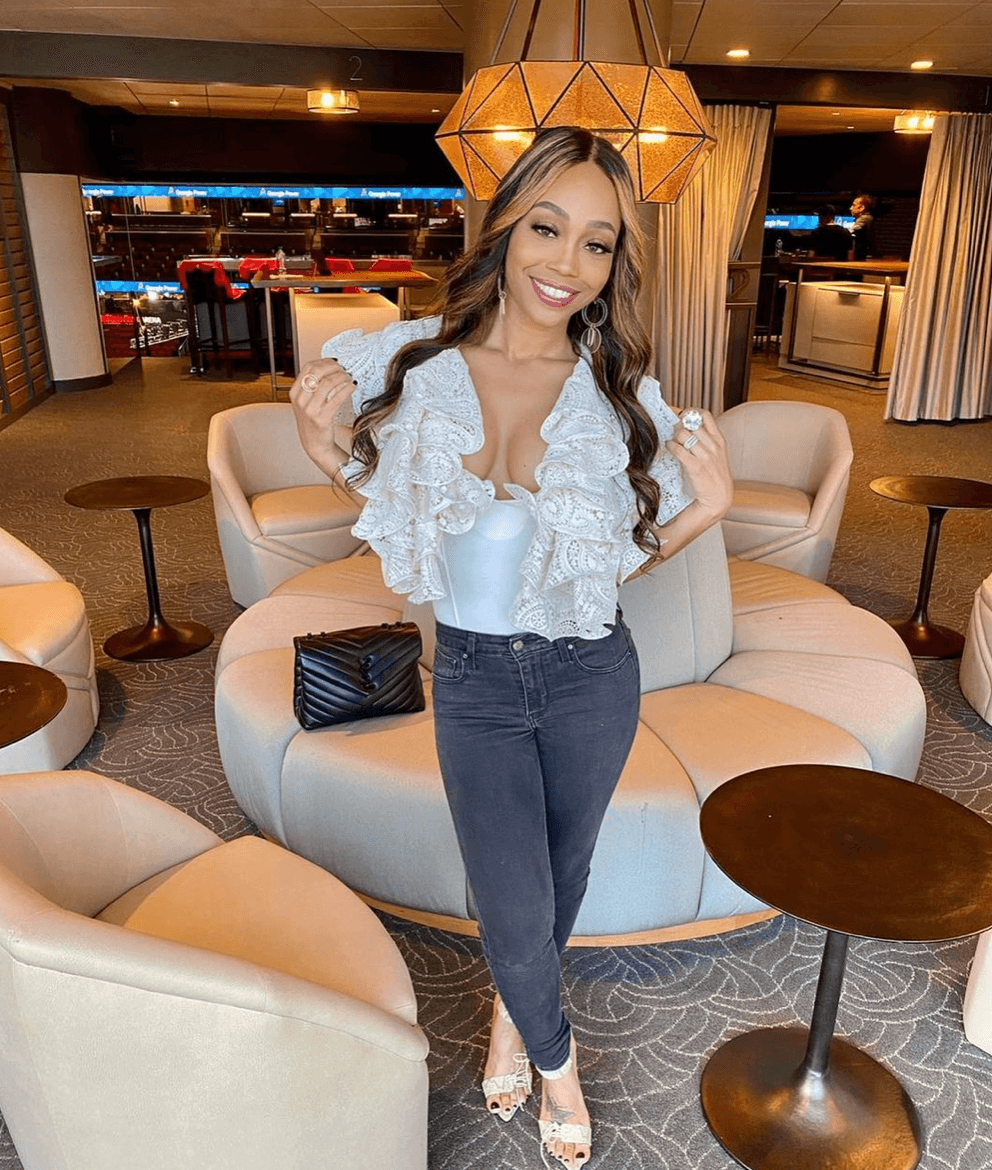 “There’s a lot in editing, so they make you look like something that you’re not,” Shamari said. “So there was a scene that I did during [RHOA] that was about couples and learning different tools and skills to keep your relationship going. And they cut that whole scene out. But they wanted to show me with my lil wine and make it seem like I’m just this drunk or whatever. But that’s not me–there’s a balance.”

Fans will likely remember Shamari getting drunk at NeNe Leakes’ home and throwing up on Eva Marcille’s shoes. Most of the ladies gave Shamari a pass because she had been housebound taking care of her twins. 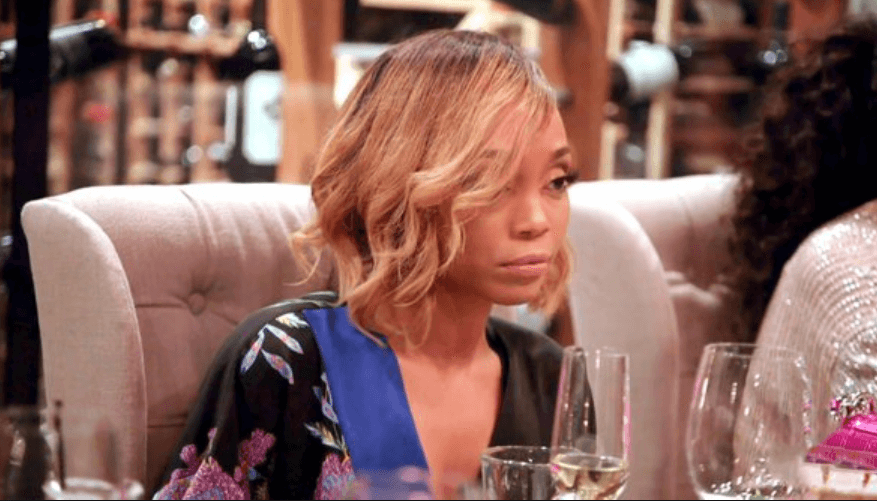 “Like they didn’t show the fact that I was doing the Married 4 Life Walk, that I was helping people come together, and the thing about [me drinking on camera is] I hadn’t drank in like 2 years because I was pregnant with the boys, I was breastfeeding,” she said. “When I got on [RHOA] they [were] just shoving drinks at [me] left and right… So I’m like ‘Okay cool, I can finally get away from the twins’…[The drinks] went straight to the head.” 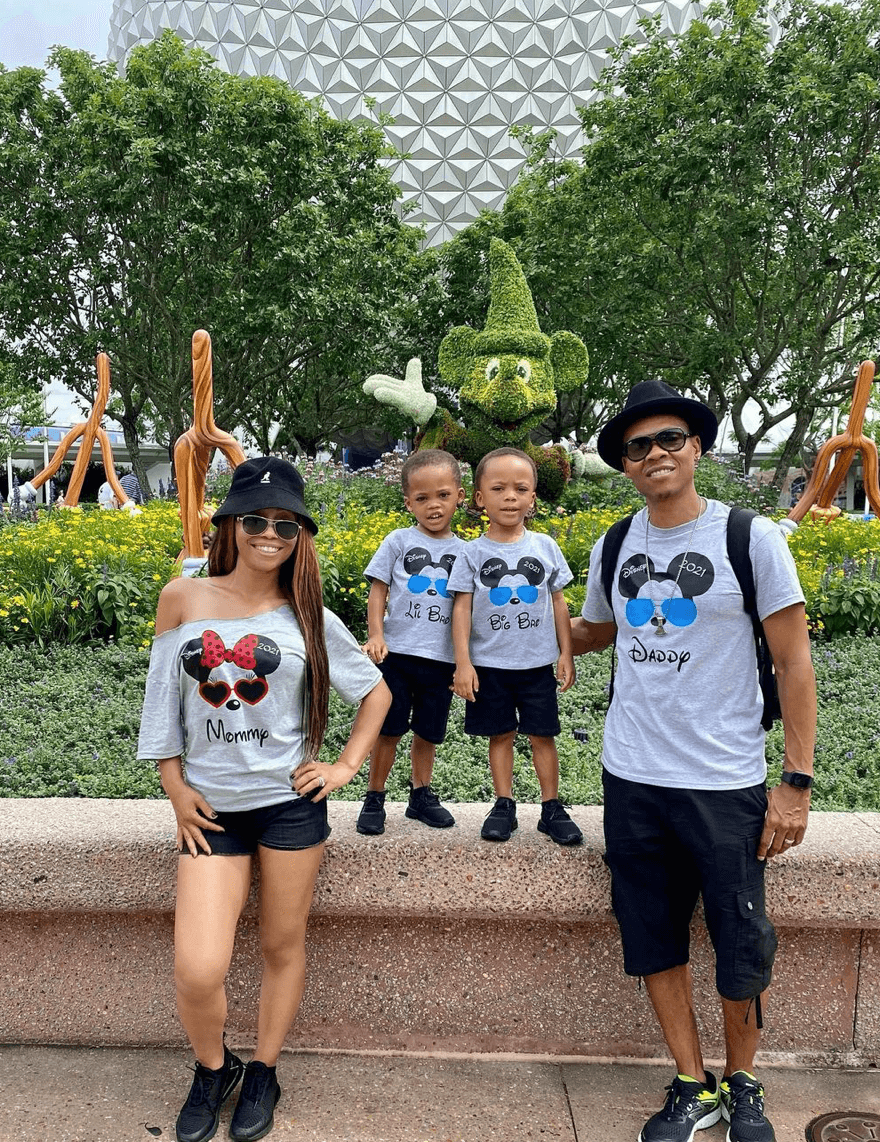 Shamari revealed that she would be open to returning to the Bravo reality show, but took issue with the network’s past editing decisions.

“But I love all of the ladies on the show, and I love them and I wish them well.,” Shamari remarked. “And I’m not saying I would never go back to [RHOA] or anything like that, but it just has to be right for me and my family… [The editing] got to the point where my mother was saying ‘Shamari, [why] are you drinking so much? Are you an alcoholic?’”

Shamari wrapped her remarks by revealing that she would love to do a reality show about her family—and even has a title in mind.

“I would love [a family show]. I would do that. Like I would sign a contract today,” Shamari said. “I would do that–I already have the name. It’s called DeVoeted. It’s going down–like seriously, I would do that in a heartbeat. I’m so big on family–I love my family, and I want the world to see the ups and downs in marriages and how difficult it is raising toddlers when you’re a geriatric mom and a geriatric dad. My husband is 53, [and] he doesn’t have any other kids–these are his first kids. So it’s like ‘Man, your energy isn’t all of that.’ It’s hilarious. If y’all was a fly on the wall in our house, y’all would be cracking up laughing at everything that happens in here.”