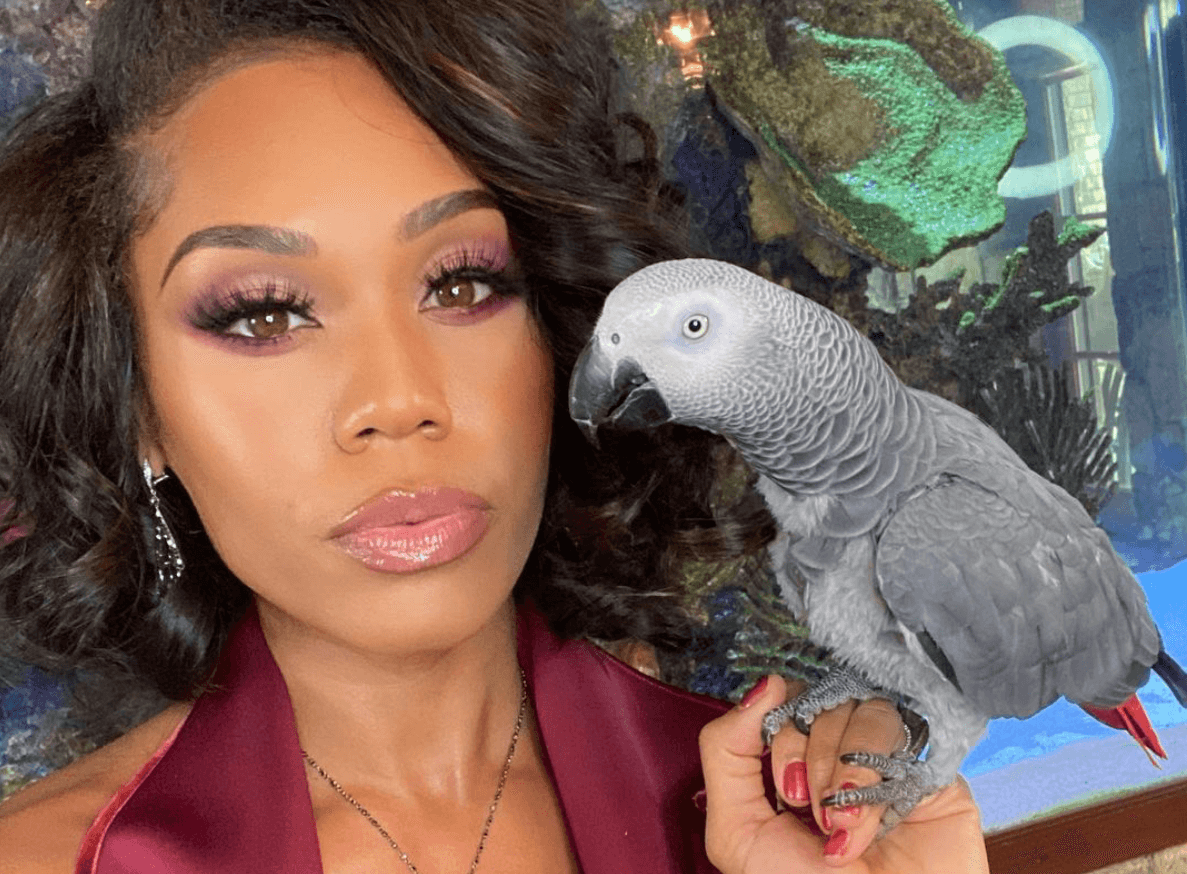 Monique Samuels has revealed that her beloved parrot, T’Challa, was killed in a “freak accident.” The former Real Housewives of Potomac star took to Instagram to share the sad news with her followers, on Tuesday. Monique posted a video with T’Challa alongside her statement, sharing that her pain has been “indescribable.”

“On July 1st around 5 pm my entire world was rocked. My @tchallasamuels was killed in a freak accident,” the former Bravo star wrote, earlier this week. “I can’t even believe I’m typing this right now. I barely can utter his name without crying. For those who love their animals, I know you feel my pain. It’s indescribable.”

“The pain is intense and I’m just completely baffled, overwhelmed and cannot stop the emotional rollercoaster I am on right now,” she added. “My children keep breaking down which makes the pain even worse.”

Monique continued, recalling an episode when T’Challa disappeared for a day.

“Almost a year ago he flew away and came back to me the next day. I had no idea God was preparing me in that moment for the unbearable,” the mother of three said.

Monique continued—“T’Challa was put in our life 2 years ago and I thought he would outlive me! He was on my shoulder as I endured some of the toughest moments of my life. As I closed that chapter, I had no idea his page would end there too. He was literally a part of our entire family and has left such a huge mark on us. My house is too quiet.”

“My shoulder is too light. My mornings preparing coffee while he sits on my shoulder will forever be altered. I don’t know why you had to leave us forever but I’m so grateful for being blessed to experience such an amazing creature,” the ex-reality star added.

“Some people say that an animal will sacrifice itself to save a family member if the death angel comes near. Who knows if it’s true but I’m forever grateful for T’Challa and how he changed my life and my family’s life. I’m not okay but I’ll keep pushing as I always do. Rest my beautiful baby,” Monique concluded.

Monique introduced T’Challa to the cast last season, and the bird delivered the drama when he scared Monique’s co-star, Wendy Osefo. Monique later shared that she was beside herself after the bird went missing. T’Challa returned the next day, bringing a happy ending to the story. 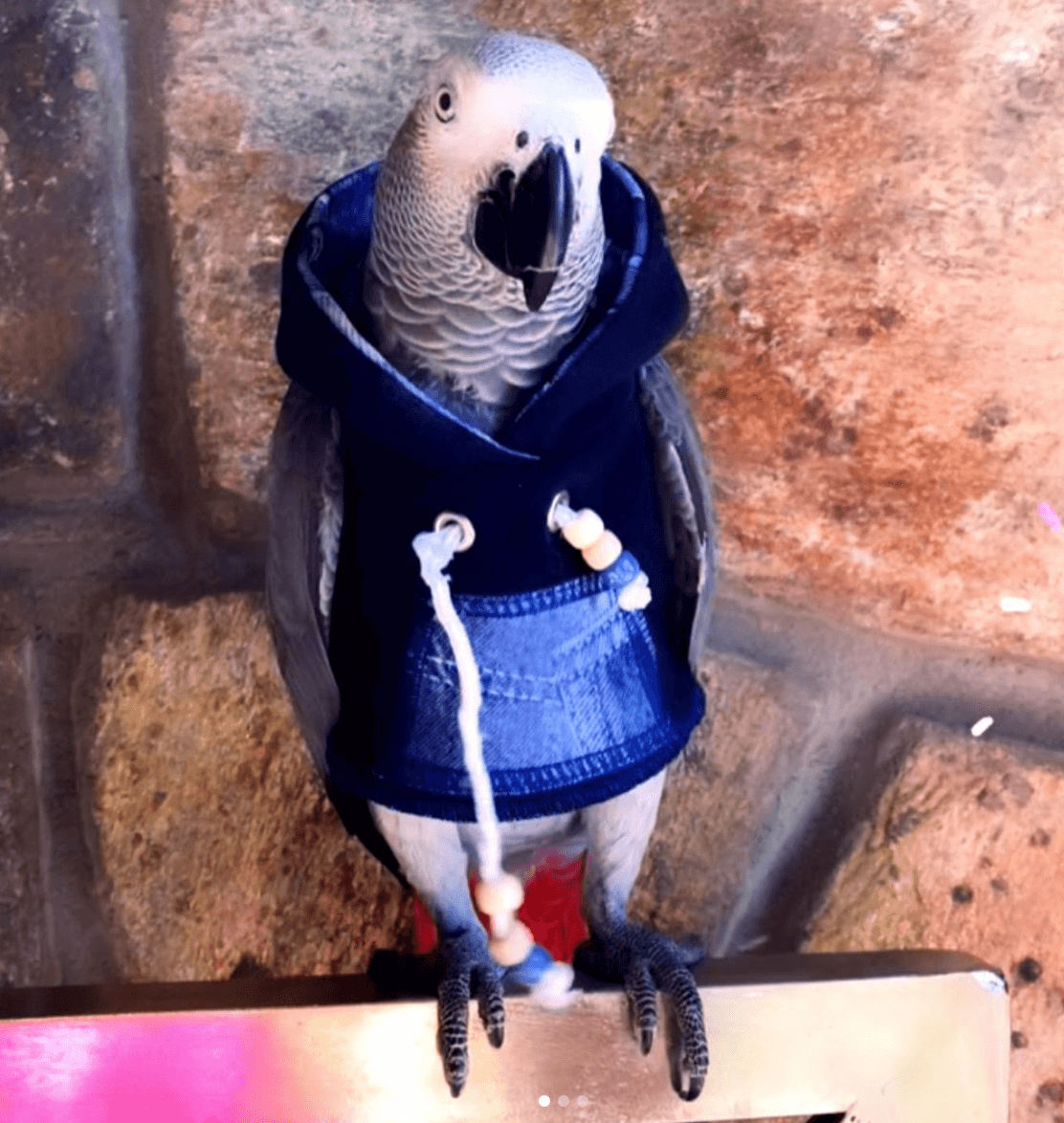 “I’m devastated and praying for his safe return,” Monique wrote on Instagram after her pet’s disappearance.