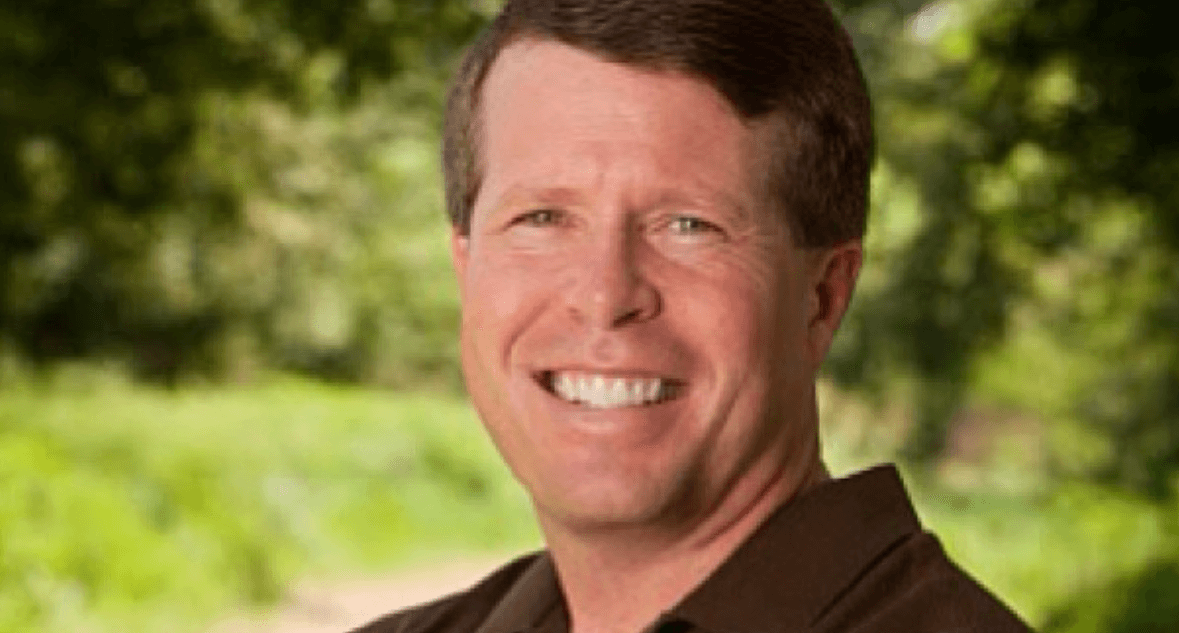 The Duggar family is speaking out about the cancellation of their popular reality series, “Counting On.”

TLC confirmed that they were ending the series at the end of June.

“TLC will not be producing additional seasons of Counting On,” TLC said in a  statement to People. “TLC feels it is important to give the Duggar family the opportunity to address their situation privately.” 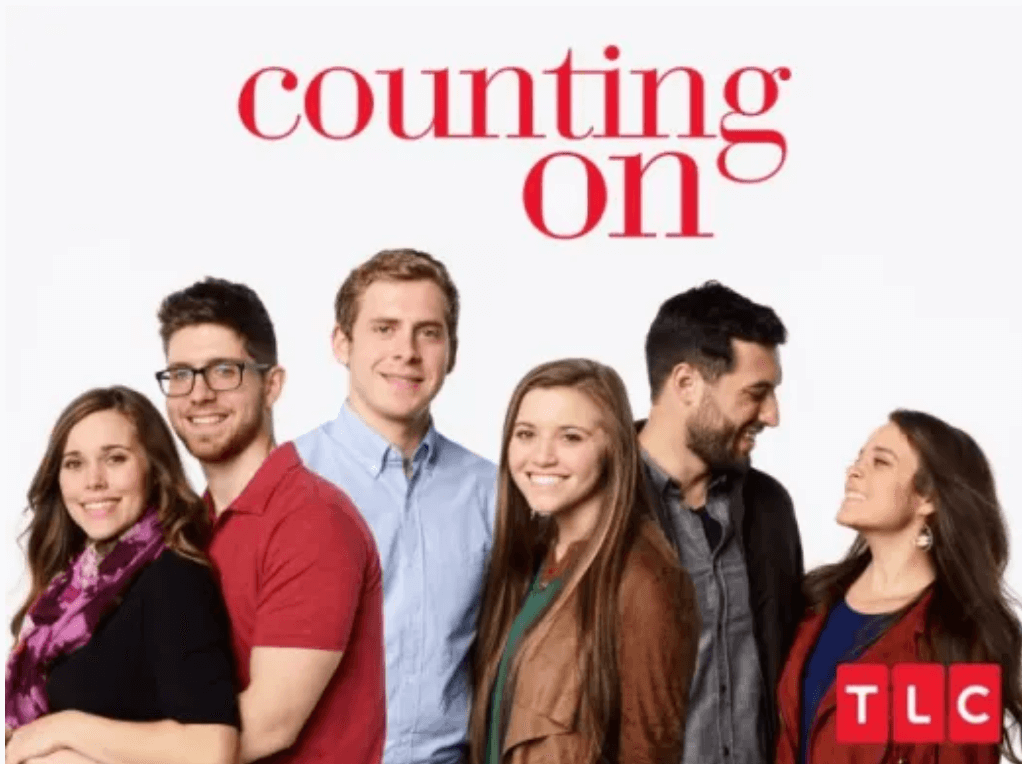 The decision comes after the April arrest of Josh Duggar, who was booked on charges of receiving and possessing child pornography. Josh “knowingly received” child pornography between the dates of May 14-16, 2009, according to the grand jury indictment, filed by the U.S. District Court in the Western District of Arkansas. A Department of Homeland Security official stated that Josh possessed over 200 images of nude minors and material pertaining to child sexual abuse.

Jim Bob and Michelle Duggar released a statement on Saturday, addressing the news of the show’s cancellation.

“It is hard to believe that more than 17 years have passed since we were first contacted by a production company wanting to do a one-hour documentary about the logistics of raising 14 children,” their statement read. “Our family has grown (and grown up!) before our eyes and on national television, and the journey has been miraculous—following God is an exciting adventure!” 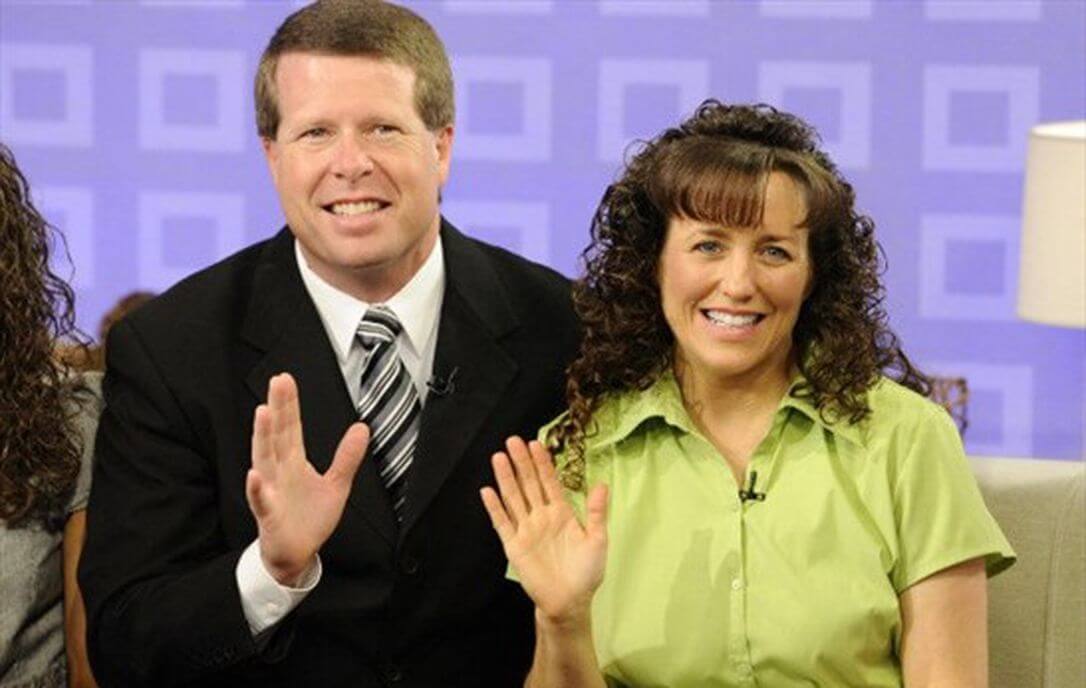 “Over the years, some of our most treasured moments have been those when we met children across the country who are alive today because of our testimony that children are a blessing—a special gift from God—and that the only real hope for individuals and families is a close relationship with Jesus Christ,” they added.

Jim Bob, 55, and Michelle, 54, noted that they’ve weathered “difficult and painful moments” over the years.

“Since we began filming so long ago, we’ve had the amazing honor to share our lives, our faith, and our story with you—including some of the most difficult and painful moments our family has ever faced,” the couple said. “We are full of deep gratitude for the love shown to us and the prayers of so many who have sustained us both now and through the years.” 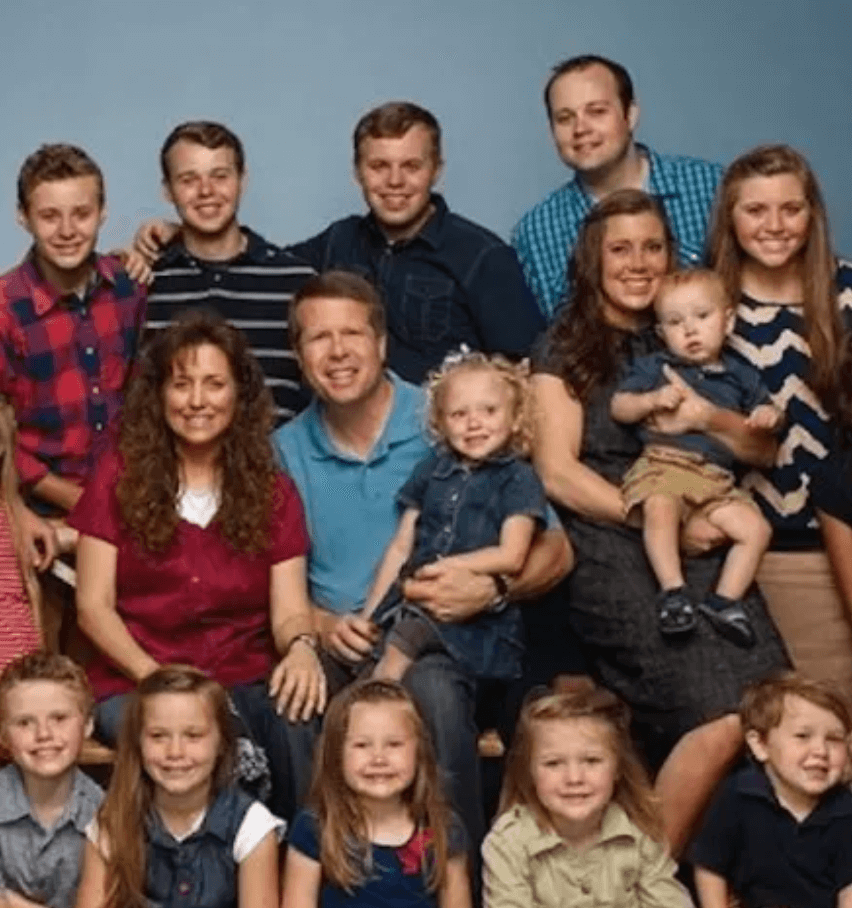 “We look forward to all the new adventures and endeavors that may come our way, and with so many grown children and wonderful grandchildren, we know our love will only continue to multiply!” the statement concluded. “We are forever grateful for our film crew and so many others behind the scenes who have become like family to us over the years. The wonderful experiences that filming has provided us will be treasured always, and we look forward to discovering what’s next for our family and sharing more with you along the way!” 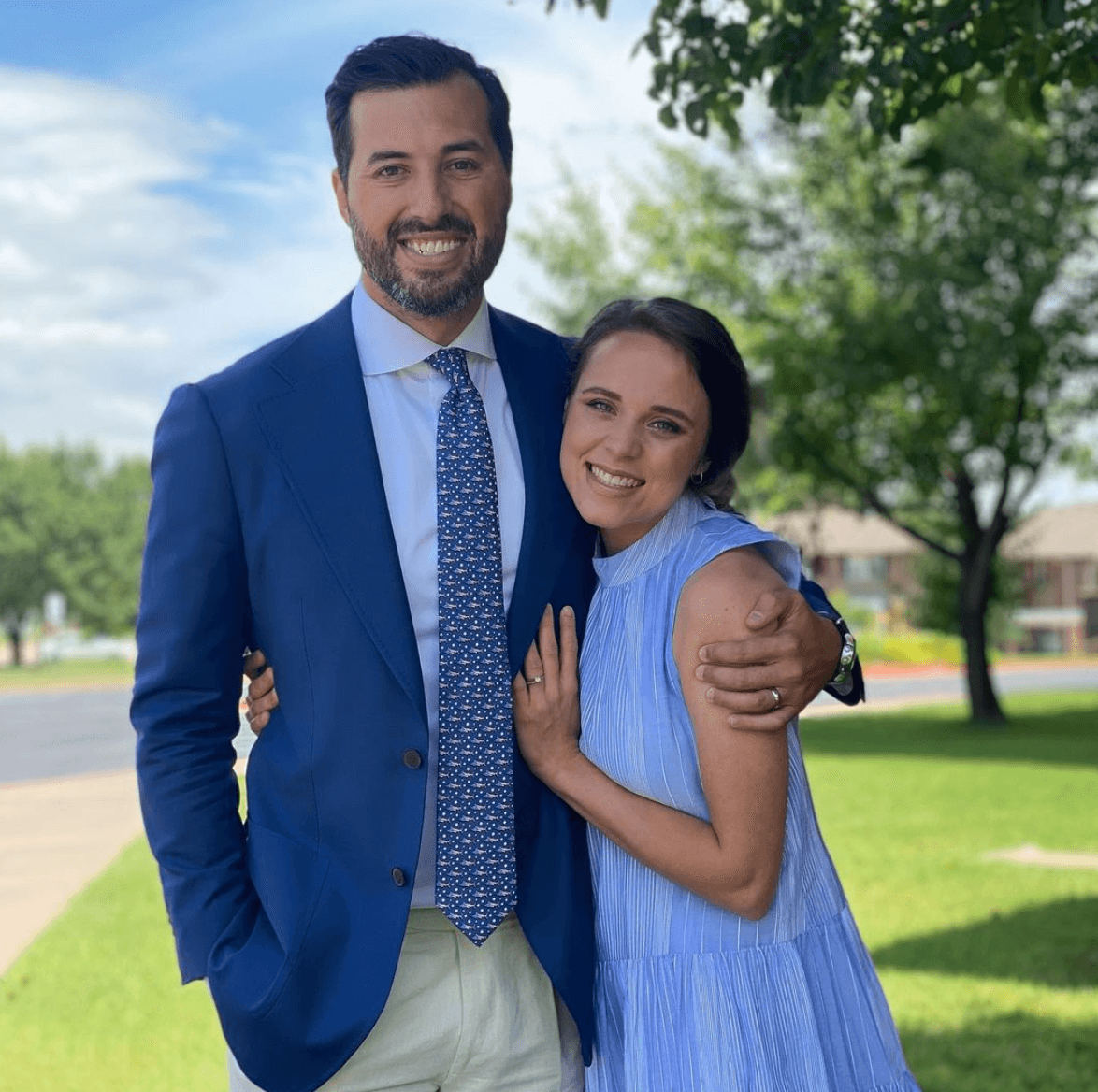 “We wholeheartedly agree with TLC’s decision not to renew ‘Counting On’ and are excited for the next chapter in our lives. We’d like to thank our fans, friends and the amazing film crew who have shown us love and support. We look forward to continuing our creative journey in Los Angeles and seeing what the future holds,” their statement read.

Amy Duggar King also cosigned TLC’s decision, writing on Instagram—”@TLC- thank you for the ride🎢 I’ll treasure the memories, always . Also, I stand with the network in this decision!”

“Counting On,” a spinoff series to “19 Kids and Counting,” premiered on TLC in 2015. The show was created amid allegations that Josh had molested five underage girls as a teenager. Two of Josh’s sisters, Jill Dillard,  29, and Jessa Seewald, 28, later came forward as two of the victims. They insisted that they had both forgiven their brother when news of the scandal broke.