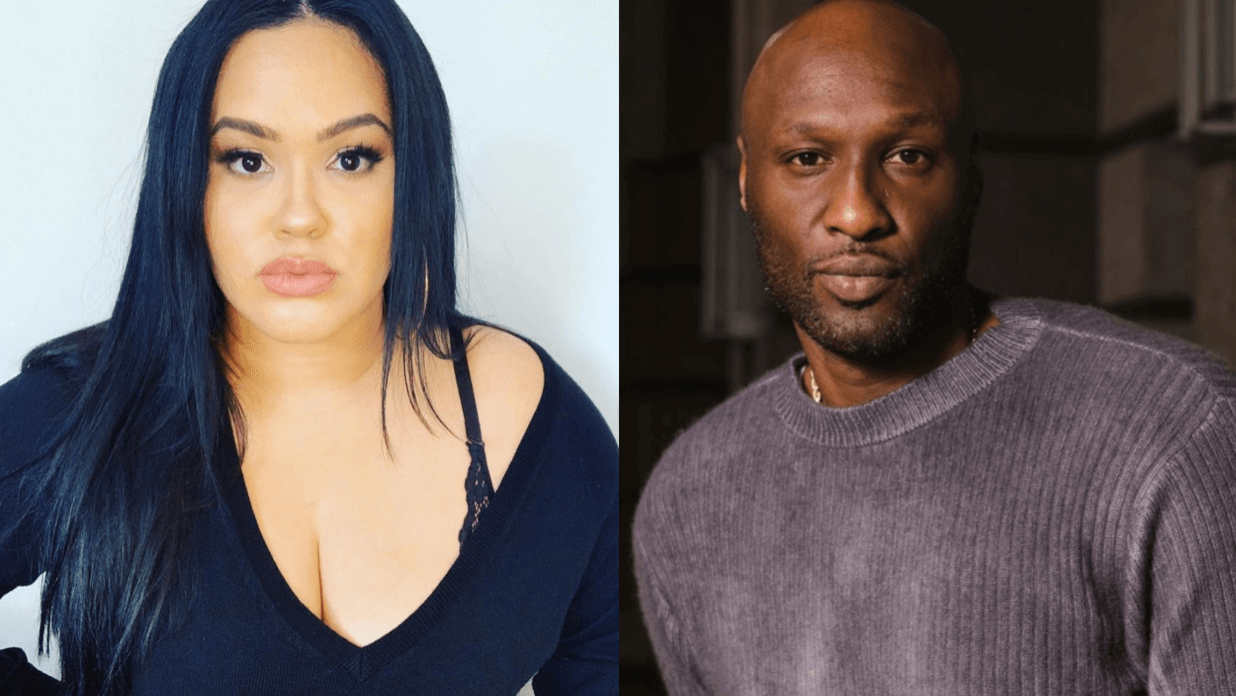 A Manhattan judge slammed Lamar Odom this week for failing to pay child support payments, after participating in a celebrity boxing match. His ex, Liza Morales, claims that Lamar raked in a $40k paycheck for the match. She sued Lamar last month, alleging that the former NBA star hadn’t honored a 2015 settlement agreement since June 2020. The ex-couple are parents to two children.

Lamar, who was once married to Khloé Kardashian, did not attend the video hearing. The attorney repping Morales, Abraham Borenstein, told the judge that Lamar owes his client over $91k in payments through the month of July. 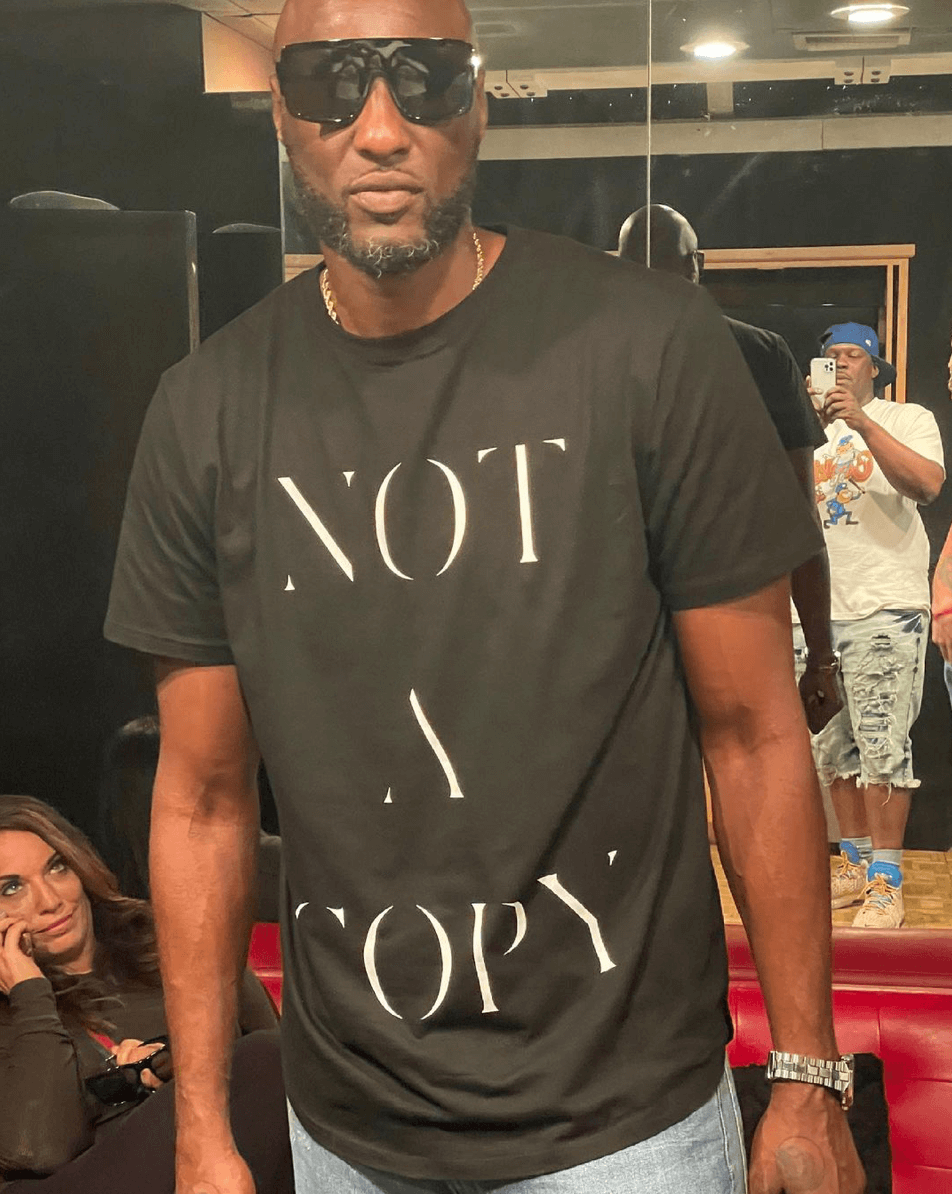 The attorney added that Lamar had not made rent payments on the lower Manhattan apartment where his children live with their mother. The landlord, who is owed nearly $83k, is reportedly starting an eviction case against Morales. The former Los Angeles Lakers star also owes nearly $24k in college expenses for the children and allegedly emptied bank accounts that held over $68k earmarked for college tuition, according to Borenstein.

Morales’ lawsuit states that Lamar has plenty of resources to pay his child support. The reality TV personality still receives a pension from the NBA and was expected to earn $40k for his participation in the celebrity match with Aaron Carter, which took place on June 11. 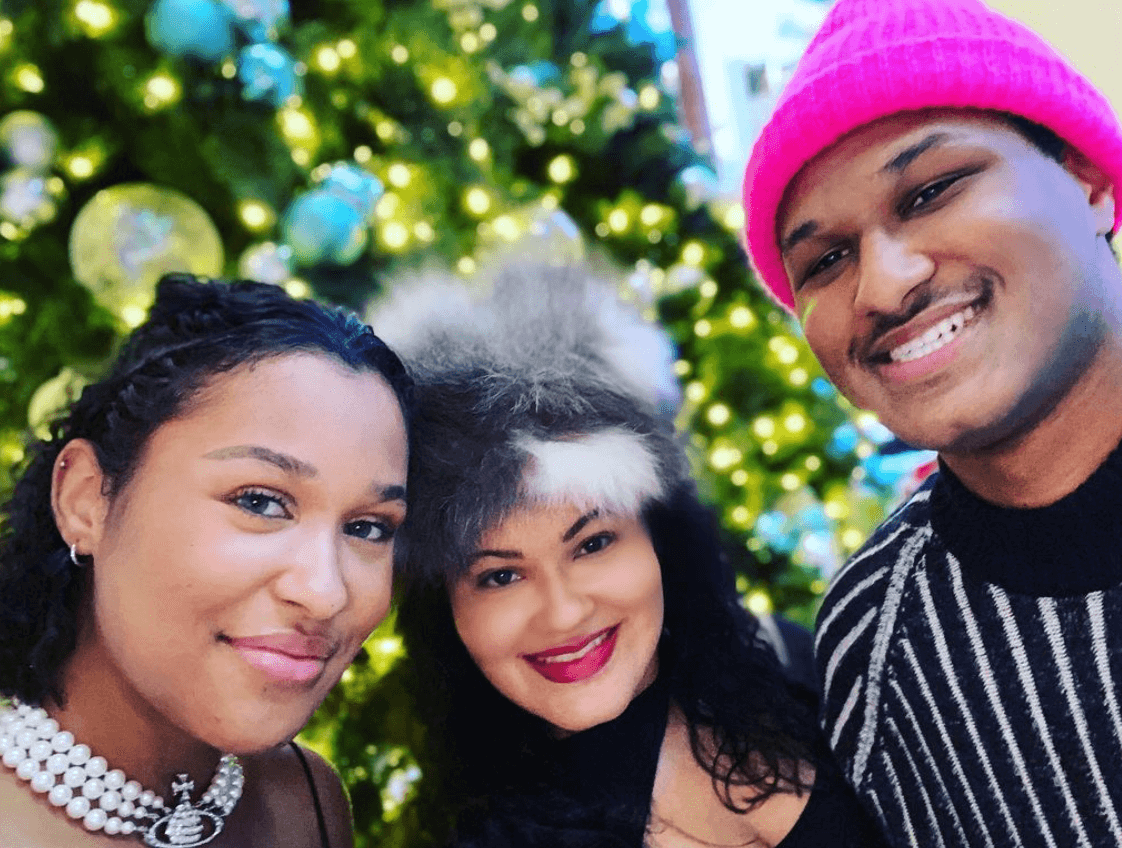 “There is an enormous amount of money involved and Ms. Morales is being unfairly prejudiced by the failure [of Odom] to comply with the agreement,” said Borenstein, who also expressed a suspicion that a $9 million life insurance plan opened for the kids had been closed.

Morales was asked to testify about what she knows about Lamar’s income flow.

“He is definitely making income,” Morales said. “He just got a check for that boxing match. He is doing a lot of things regarding his brand. He has a CBD company that he works with.”

Morales, who regularly appears on the VH1 reality show, “Basketball Wives,” added that her ex was compensated for appearing on a documentary about psychedelics.

“I will just offer the observation that if Mr. Odom wants to have a brand that means anything, it should be one where the person behind the brand pays to support his children and doesn’t leave his children in danger of being evicted,” Cooper said. 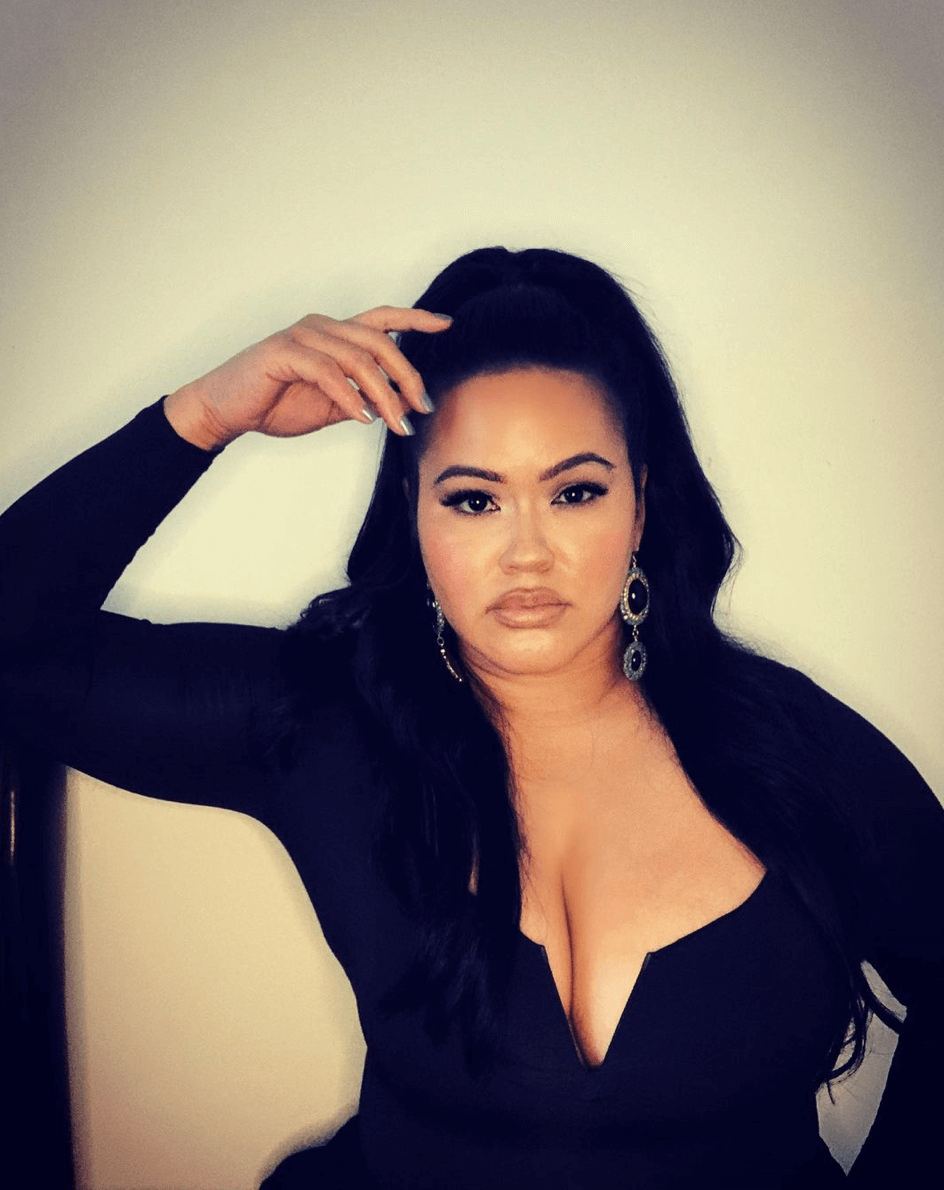 Morales became emotional when describing the stressful situation. She explained that her children struggle with sleeping issues and that she and her son had been diagnosed with depression amid the “overwhelming” ordeal.

Because Lamar was absent and offered no defense, the judge granted a default judgment against him for the money Morales is allegedly owed plus her attorney fees.

“If Mr. Odom received money from his celebrity match, I’m sure you’d want to get a judgement so you can take action as soon as possible,” Cooper said.

Lamar took to social media hit back at the accusations.

“Back in the news on some BS!! truliza4u (I’m blocked),” he wrote alongside a screenshot of a headline accusing him of “skipping out on child support despite boxing match.” 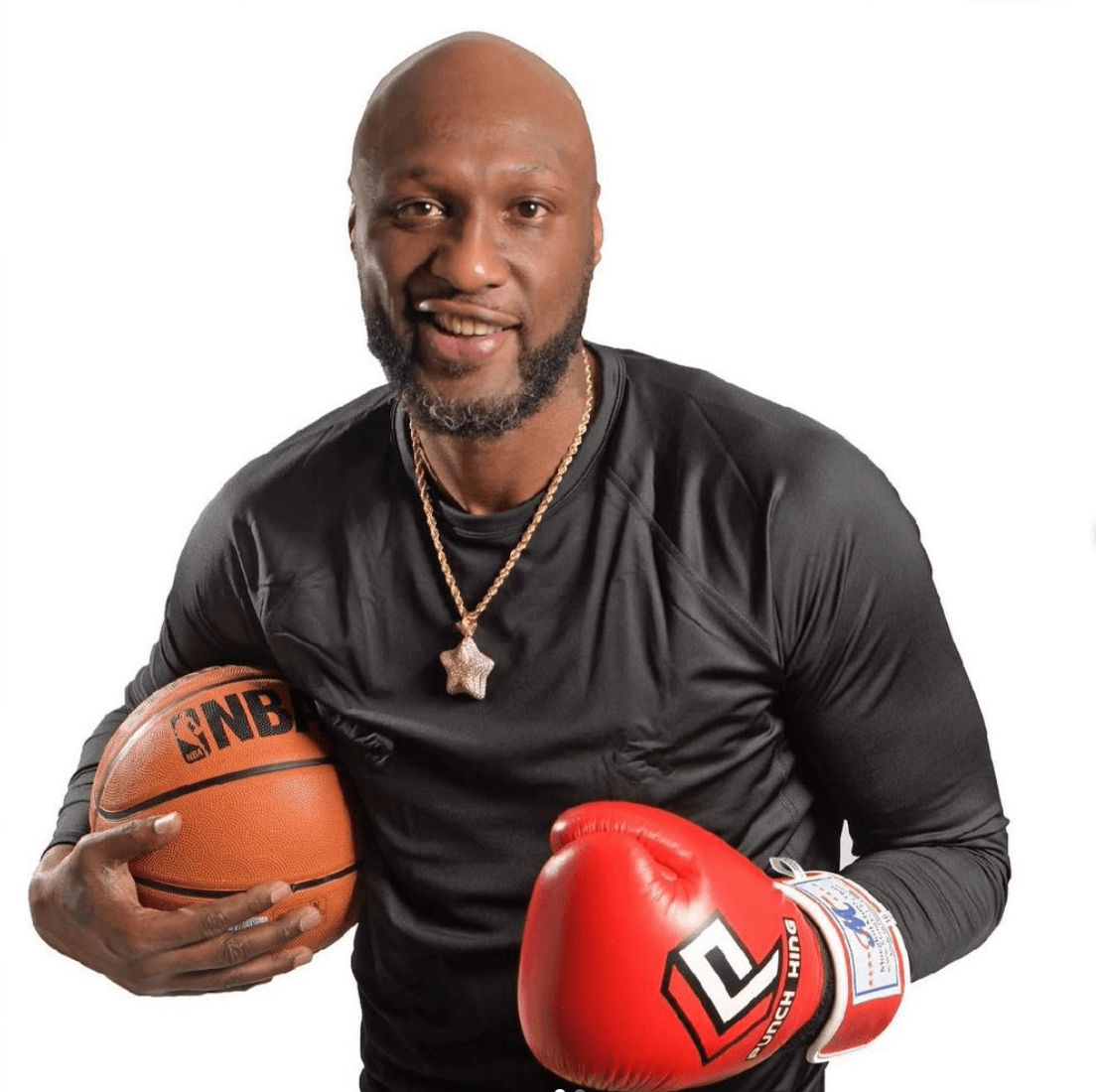 “I never air out my personal business because it’s personal but I have had enough,”  he added.

“I was never married to my kids mother. I took care of her from the second she became pregnant and even after I was married I still paid her bills,” Lamar explained. “I AM NOT RESPONSIBLE for a GROWN A** WOMAN!! Once my children became adults my duties were done! I told her to GO TO WORK! MOVE into an affordable home, she didn’t listen and that is NOT on ME!”

Lamar took aim at the media writing—”The news, the media, the public loves to vilify a man, call him deadbeat, say how terrible he is as a man but what about a woman who refuses to get off her ass and make a living for herself? She is just as responsible for taking care of our now ADULT children as I was so why isn’t she held to the same standard?” He clarified, “Enough is enough. I do not get pension from the NBA until I’m 46. I do not own a CBD line, I did not get paid $40k from Celebrity Boxing.”

“No !!! And I shouldn’t be made to either! So I will have my day in court, I was never served papers to appear and I will be filing an injunction to this bitter Judges order,” he added. “To all the women out here who are mothers taking care of their kids I salute you! To all the fathers who take care of their kids but receive NO credit, I feel you and salute you too!”

“To the Liza‘s who sit on their a**es and expect a handout, who lie and manipulate their children, who use their children as pawns, who creates stories and scenarios to attract attention, may you seek healing and counseling for your brokenness ~ you need it,” Lamar concluded.