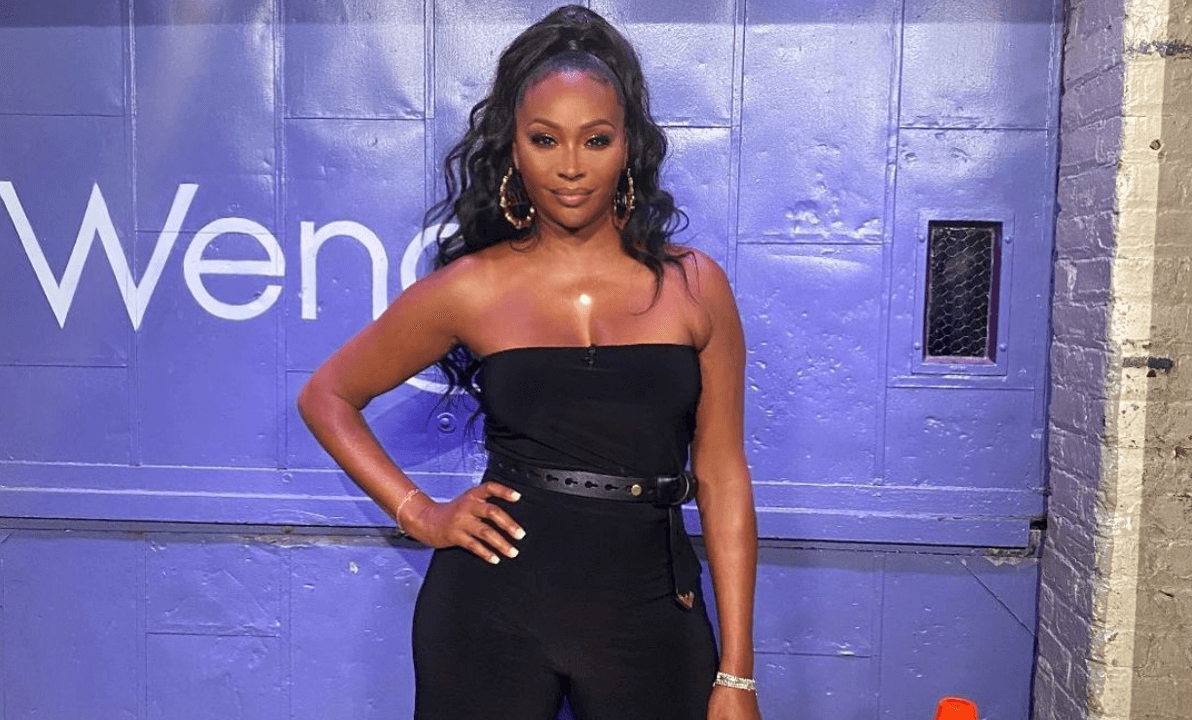 Cynthia Bailey sounded off about a rumored Real Housewives of Atlanta cast shake-up, and joked about her uncertain future on the show during an appearance on The Wendy Williams Show, on Thursday.

Wendy warmly welcomed Cynthia, who appeared on the show to raise awareness for breast cancer screenings, by exclaiming—”We’re going to light New York on fire!”

“You’re paying, right?” Cynthia quipped. “Word on the street is I may be out of a job, so I’m going to need you to pay if we’re gonna go to dinner.”

Wendy addressed the casting rumors later in the discussion and told the reality star that she believes her time on the show should end. 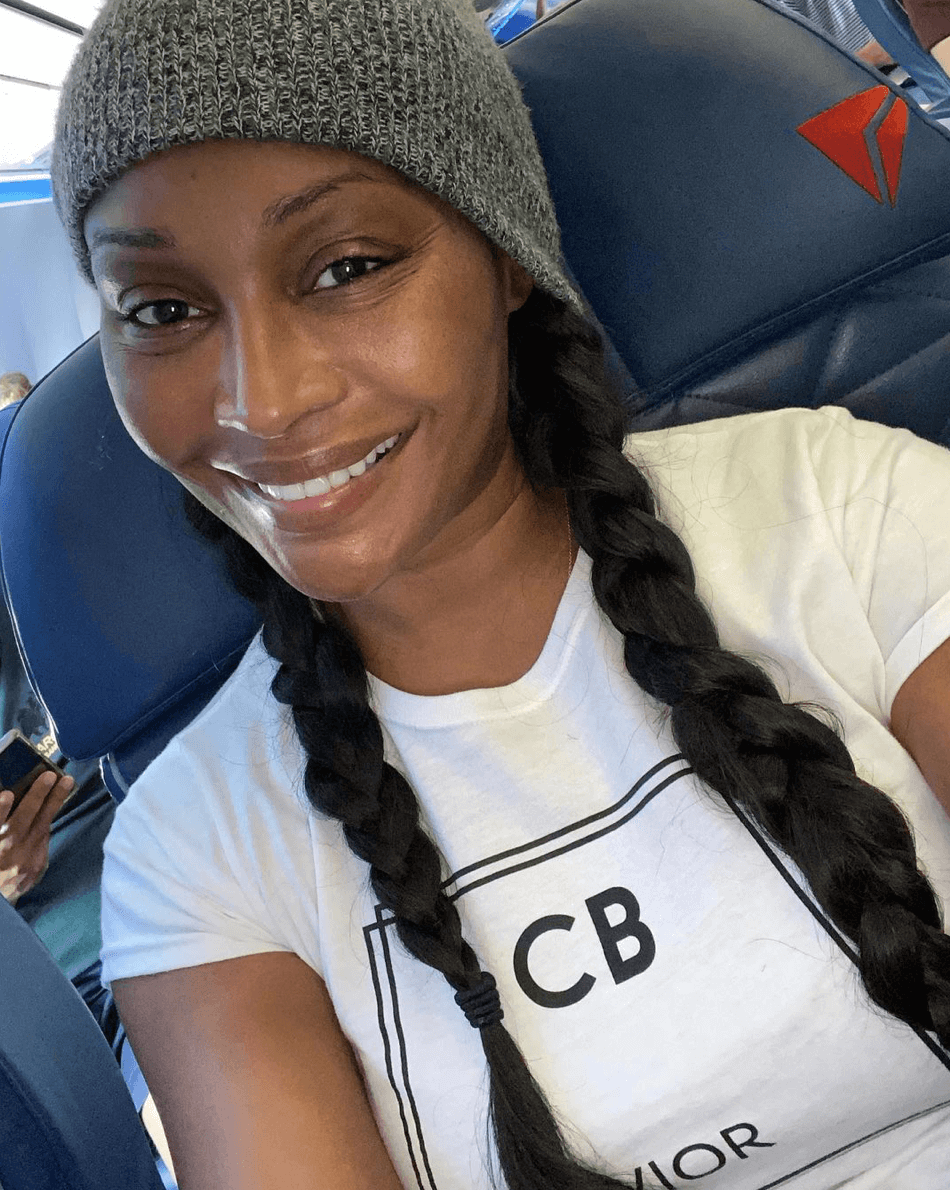 “I love The Real Housewives of Atlanta,” Cynthia responded. “This platform has been amazing. I have an amazing relationship with the network. Bravo has been good to me.”

“Here’s the thing,” the Bravo veteran continued. “Nobody really wants to be fired. I mean, my first job was Taco Bell. I wouldn’t want to be fired from there. I would want the option to leave if I wanted to go. God’s will, not my will, will be done. I have had an amazing run. It’s been 11 amazing years as a consistent peach-holder.”

Cynthia was asked who she believes should get the ax before filming season, but the reality star switched gears and revealed who was leading the campaign to have her fired.

“The person who wants me to be fired all the time, who actually isn’t even on the show anymore. Her name rhymes with ‘meany,’” Cynthia joked.

Cynthia also seemingly pointed to NeNe Leakes as the former Housewife who should never return to the Atlanta franchise.

Fans have pointed out that the show’s hashtag is no longer on Cynthia’s Instagram bio, but the professional reference has apparently been absent for a long time. Cynthia has been on the show for 11 seasons and is set to appear on a “Real Housewives” vacation spinoff series, which will air on Peacock. Most believe that Bravo inviting Cynthia to participate in the project points to an unlikely exit from RHOA.

ET spoke to Cynthia’s co-star, Kandi Burruss, earlier this month, and she confirmed that she plans to stay on the show for as long the network remains interested in her life.

“I am open to show my reality, and I hope that people want to see people do great things and it doesn’t have to always be craziness, or drama, you know what I mean?” she said. “So, I plan to continue to do great things, that’s my goal in life. I have so many dreams — and so many things that I want to do — and if Bravo wants to continue to capture that, then I’m all for it.”