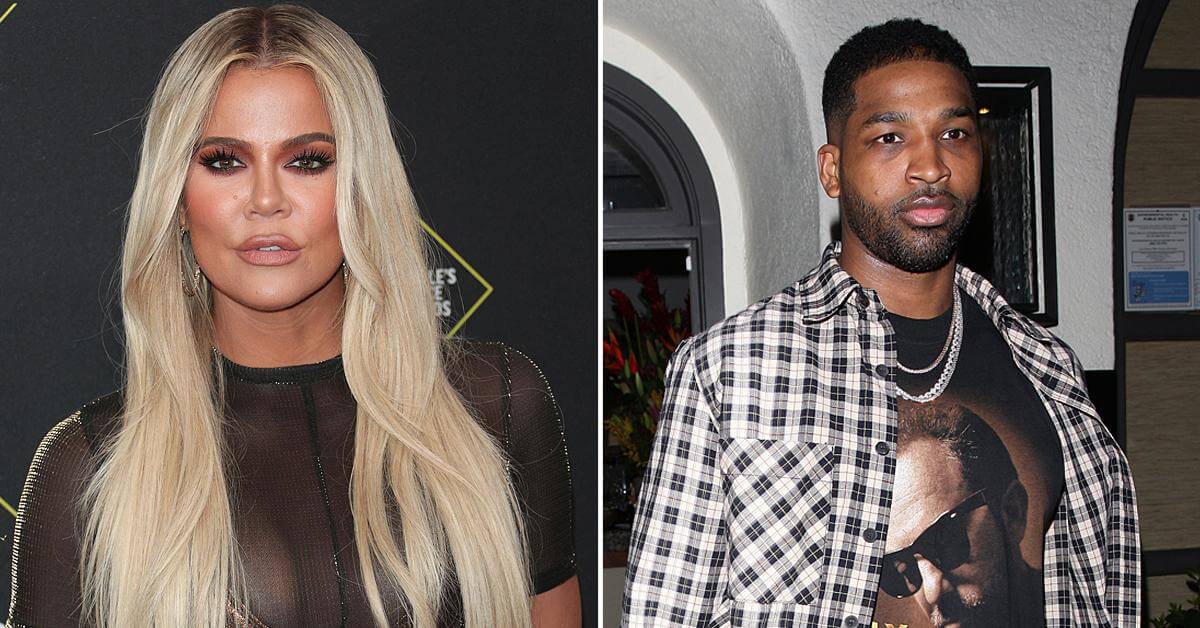 Khloe Kardashian and Tristan Thompson have broken up…again. TMZ is reporting that the couple’s most recent split went down after allegations of another cheating episode circulated last month. Sources told the outlet that the Keeping Up With the Kardashians couple split shortly after a woman named Sydney Chase alleged a sexual romp with Tristan after he had reconciled with Khloe. Page Six was the first to report on the pair’s latest breakup.

Tristan reportedly acknowledged that the split occurred after Sydney’s allegations hit the internet, but the NBA player denied her claims. The ex-couple remains committed to co-parenting their three-year-old daughter, True, and Tristan reportedly spent Father’s Day with the child.

The latest breakup comes on the heels of a Daily Mail piece that reports that  Tristan was seen entering a room with three women at a Bel Air bash Friday night, later exiting the room in a “disheveled” state. He was photographed with Khloe and True less than 24 hours before the incident. 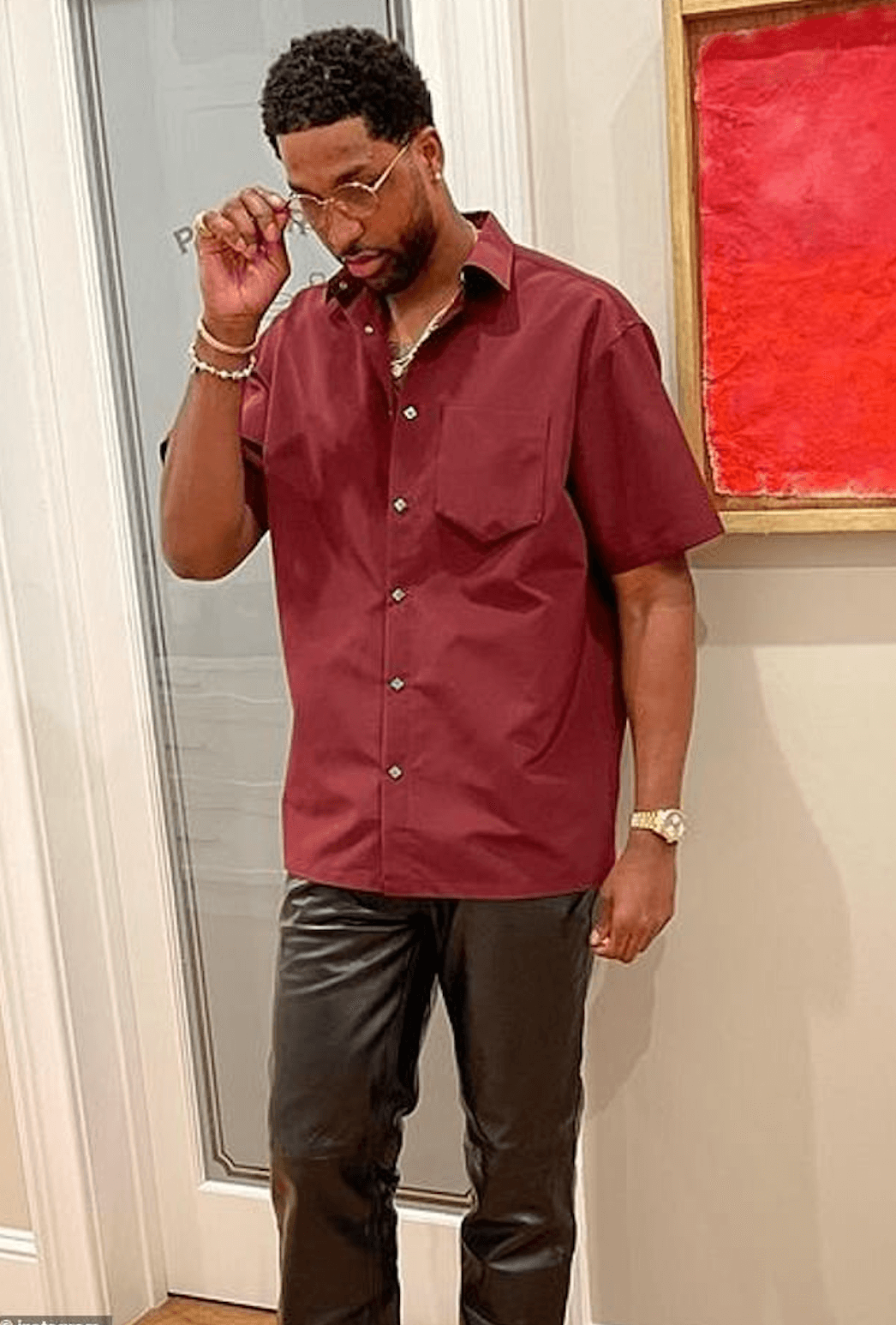 Sources reported that Tristan downed a round of Delelon tequila shots and guzzled Moët champagne before groping an unidentified female. The Boston Celtics player was spotted two hours later heading into a bedroom with three women and a male friend. He emerged a half-hour later, looking “a mess” with his dark red shirt crumpled, according to the insider.

One of the women was reportedly a singer from Florida, the second woman was identified as a Californian who works in the beauty industry, and the third was wearing a pink dress.

“Tristan came in after midnight and shook a bunch of guys’ hands. He was wishing Chubbs Happy Birthday,” the source told the outlet.

“He immediately beelined to the bar where there were tons of girls; we could hear him yelling let’s do shots!” the insider continued. “He was having a blast – he was actually laughing and simultaneously taking shots and drinking straight out of a bottle of champagne. He was repeatedly grabbing this one girl’s butt so we all knew he was totally into her.” 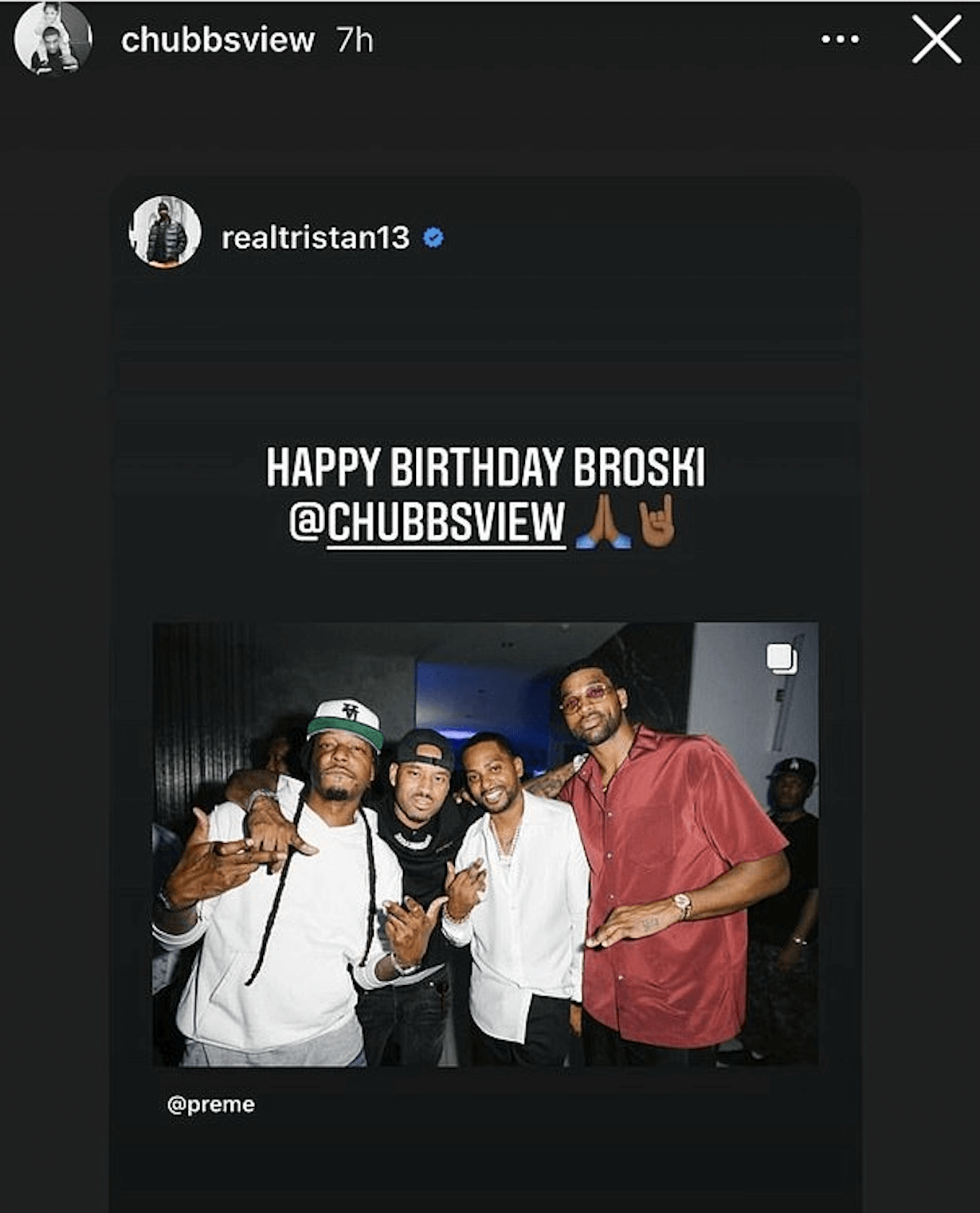 The tipster described what went down later in the evening.

“A couple of hours later, Tristan took off into one of the party rooms where everyone goes to hook up,” the source said. “He was with three women and another guy. One of the girls he was with is a regular partier – she always out and about at parties.”

“The other girls have just started going out with this group. He did this in front of about 30 people so you could hear people talking,” the insider added.

“They stayed in the room behind closed doors for at least 30 minutes. When he arrived, his shirt looked all pressed and when he came out his shirt was a mess, he looked disheveled,” the source noted.

“He continued to party for about another hour and then he left the party at about 4am with his entourage,” the tipster said.

The source added—“In these circles, Tristan is known for partying. He loves to do shots and smoke joints and laugh and flirt with all the girls. He has a reputation for hooking up so when we saw him walk with these three girls and go into the bedroom it wasn’t a surprise.” 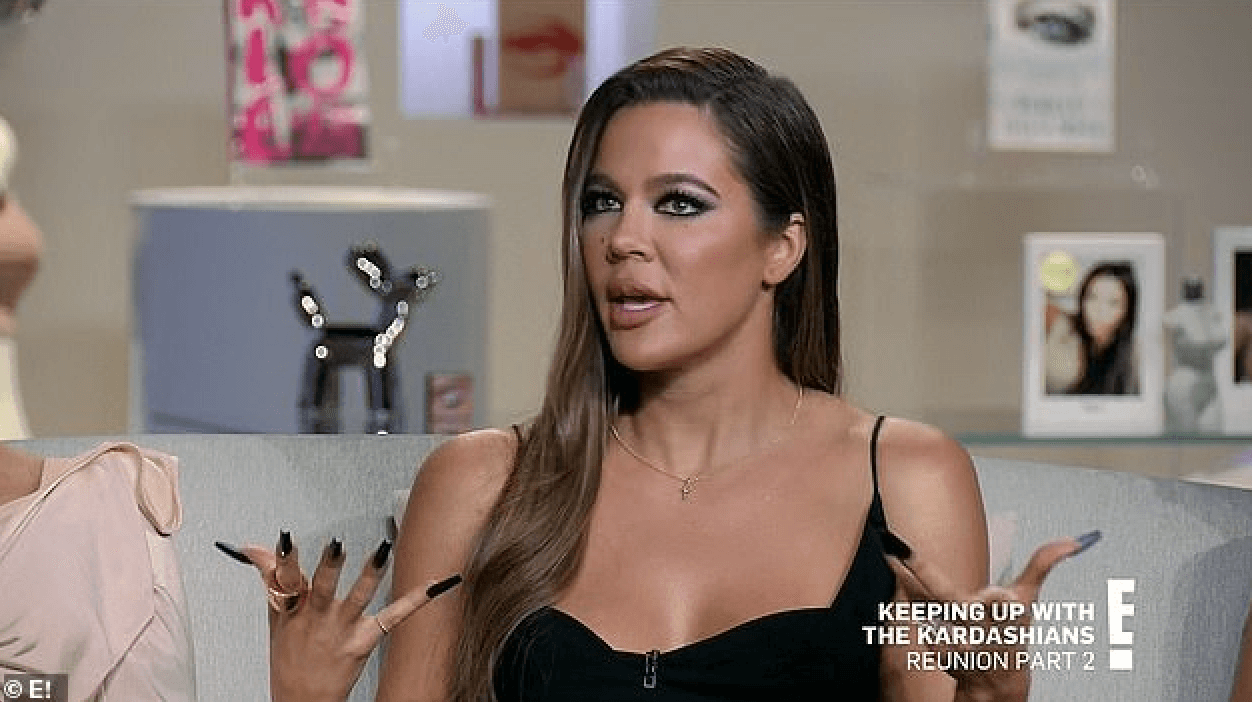 “We all were talking about how badly we felt for Khloe and how he was going to embarrass her again,” the insider revealed. “This party was definitely one that he could have invited his girlfriend to – lots of couples came.”

“I just have to trust … I just need to focus on today and go day by day. I can’t worry too much about everything else,” Khloe shared. ”I know all the help that he’s got and the constant efforts that he makes every single day and how hard he fought to get back with me currently. I mean you can ask everyone, it really wasn’t an easy thing for him, but I don’t know why someone would go through all of that if they weren’t really serious.”